The unlikely collaboration of GE, High River Sauces and Thrillist has created a hot sauce that busted way off the Scoville scale

The Carolina Reaper and the Trinidad Moruga Scorpion are two of the spiciest peppers in existence. Combined, these have over 3.4 million heat units on the Scoville scale. So what happens when you make a hot sauce using these two peppers together? That's what GE (yes, General Electric, the jet engine maker), High River Sauces and Thrillist.com wanted to find out. 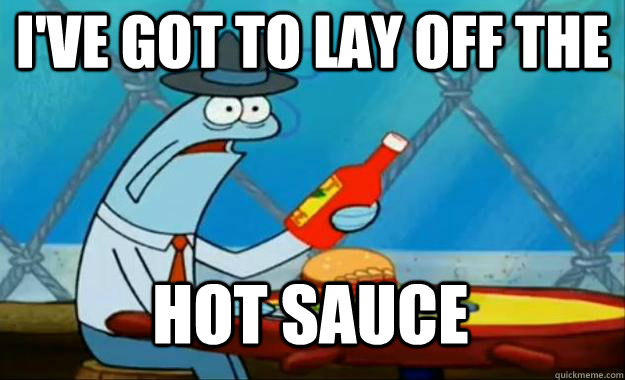 The hot sauce 10³² K, is like "a 10-pound hammer coming at you", according to Steve Seabury from renowned hot sauce maker High River Sauces.  But heat is not the only element they are going after. They actually want to make the sauce taste good too, so apple, cane sugar and garlic are infused in the sauce.

So, why is GE involved in making hot sauce?  Perhaps to generate a bit of buzz about the BBQ they have been cooking up at GE's BBQ Research Center?  And perhaps also to show off GE's engineering prowess.  According to Doug Decesare, a GE global research manager in its aerothermal and mechanical technologies group, "in hot sauce, it's all about the heat. In jet engines, it's all about the heat." 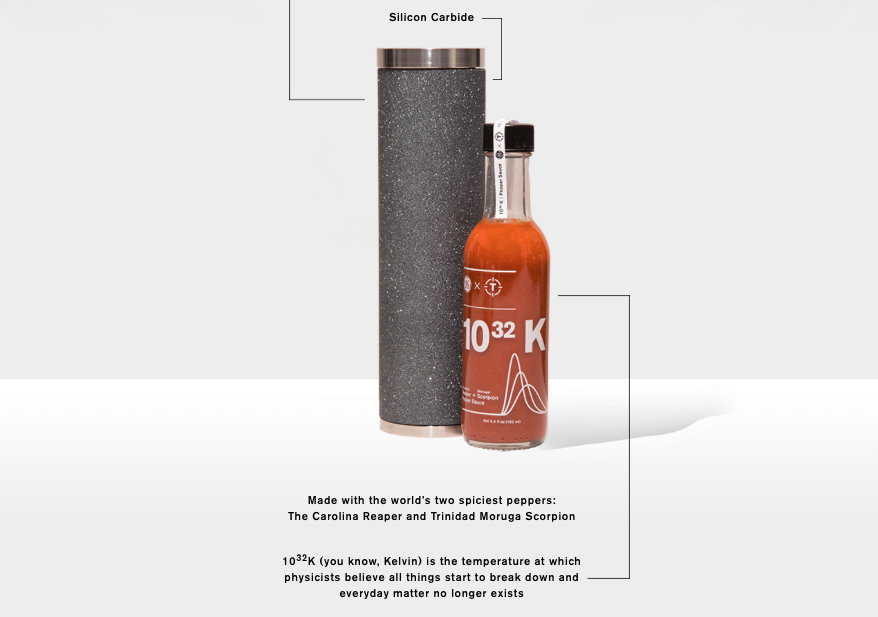 Although we've not tried it ourselves, if you want to get a sense of how hot the sauce is, here's a video of an artist who used this sauce to make metal art - the sauce literally burns through copper!

10³² K sauce has apparently sold out within hours, which may be a good thing for all of us, and our tongues especially.