Located at the very top of California Tower in Lan Kwai Fong, the modern Asian culinary outlet CÉ LA VI is looking to spice things up with their recently promoted Executive Chef Kun Young Pak. Under his direction, the restaurant is introducing a variety of new selections for both the lunch and dinner menus. 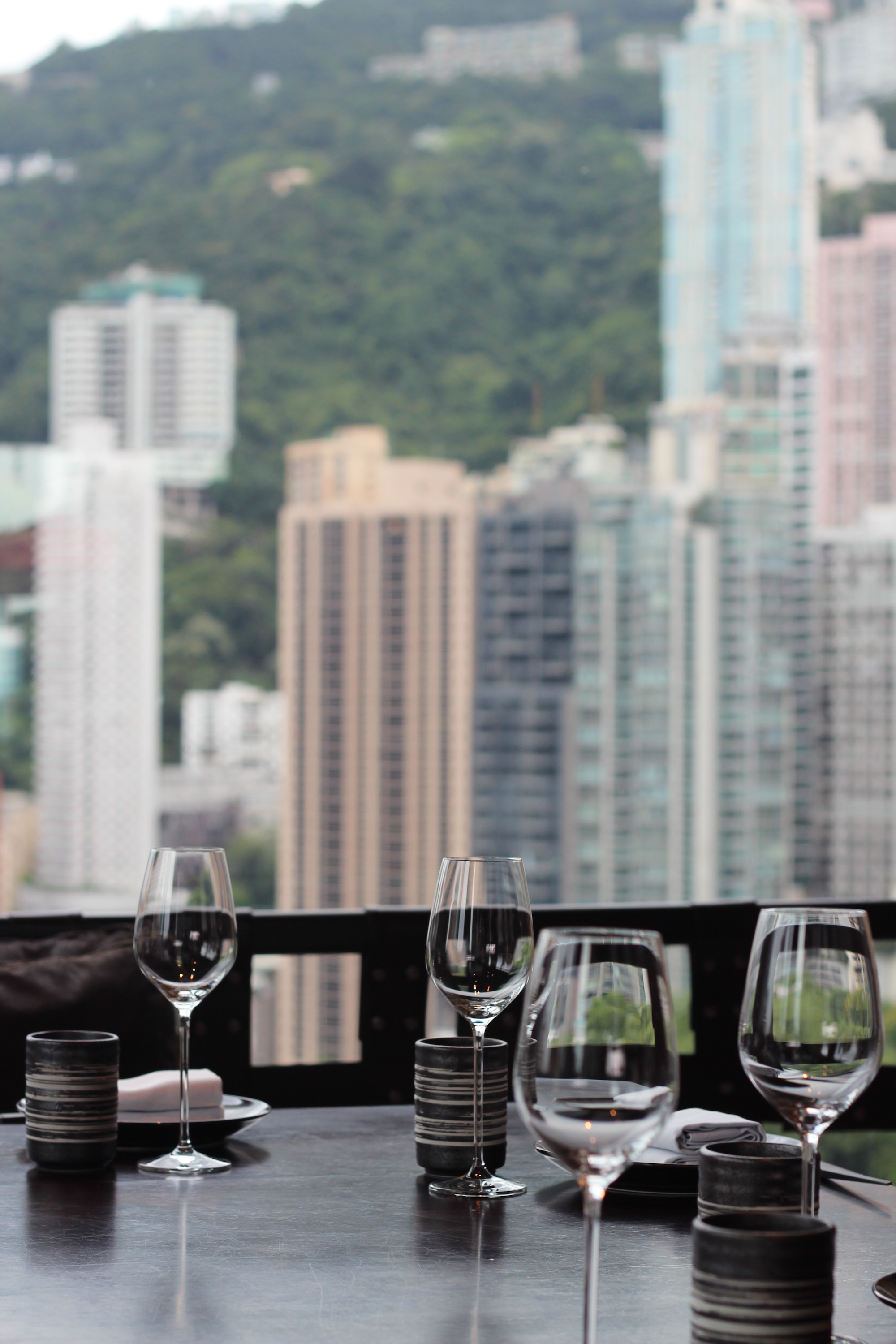 The Standard Lunch set and the Executive Lunch set are attractively advertised for $198 and $298 respectively, which give the diner access to a selection of oriental fusion dishes, as well as rice, chawanmushi (traditional Japanese custard), sunomono (cucumber salad), green salad and miso soup. 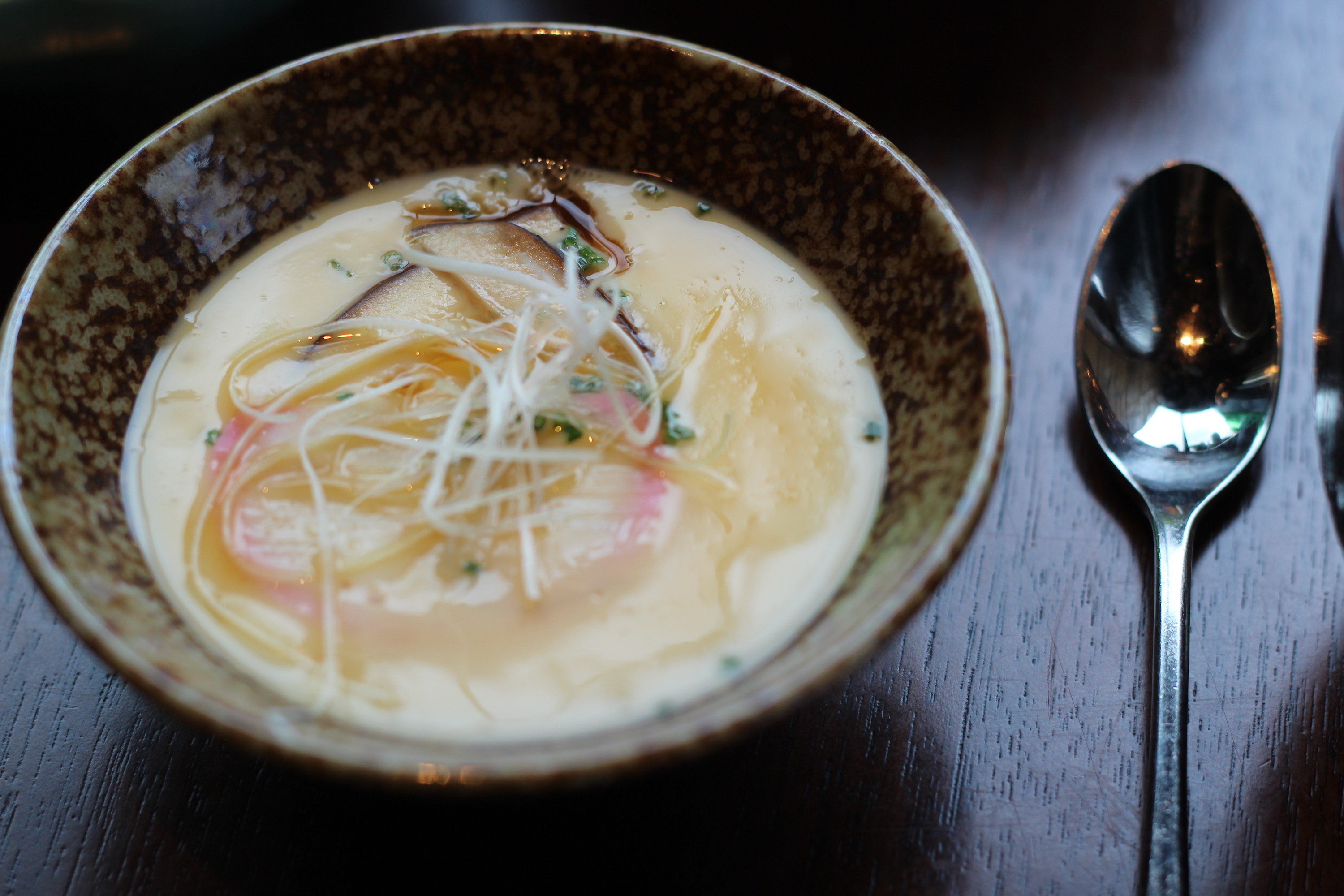 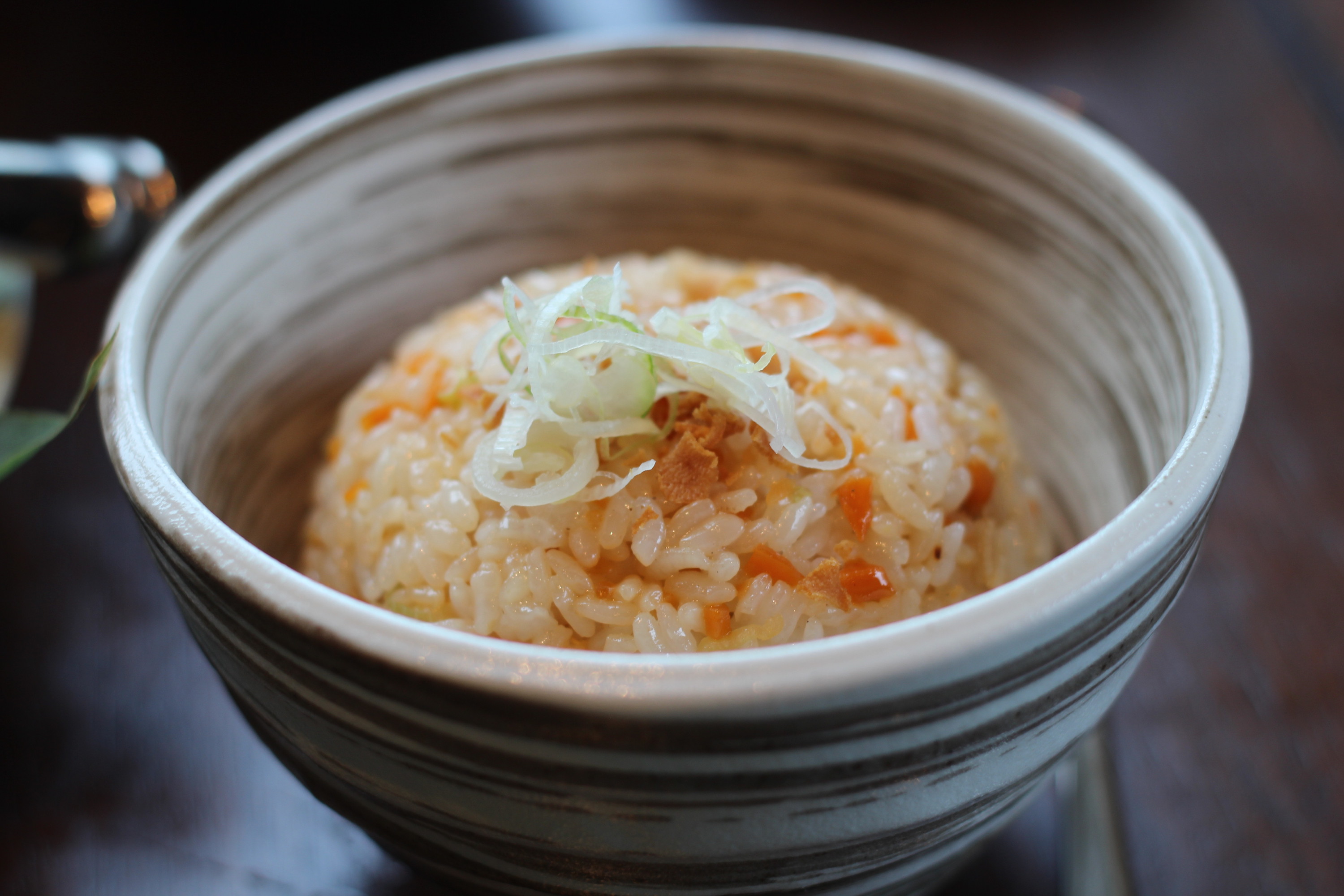 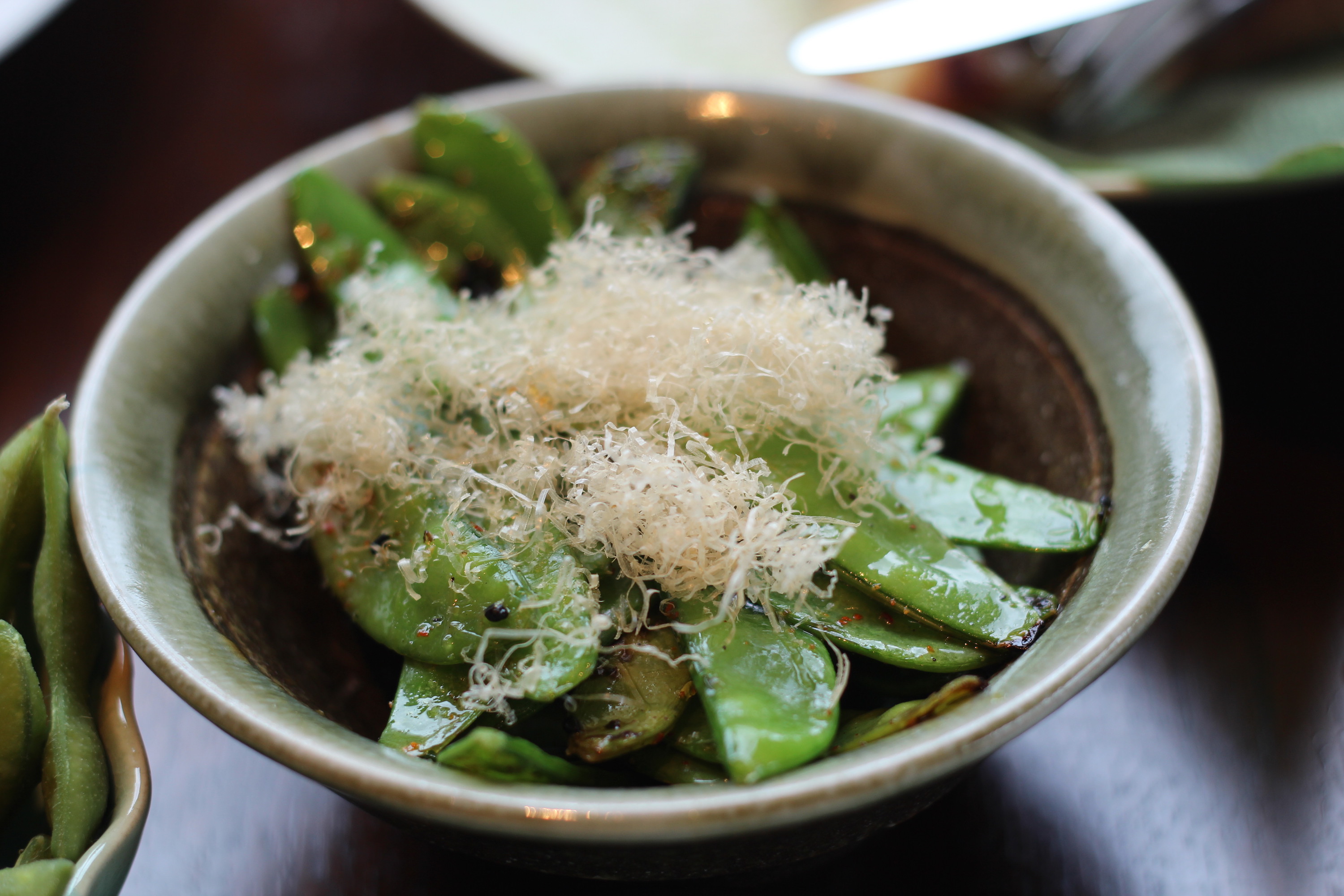 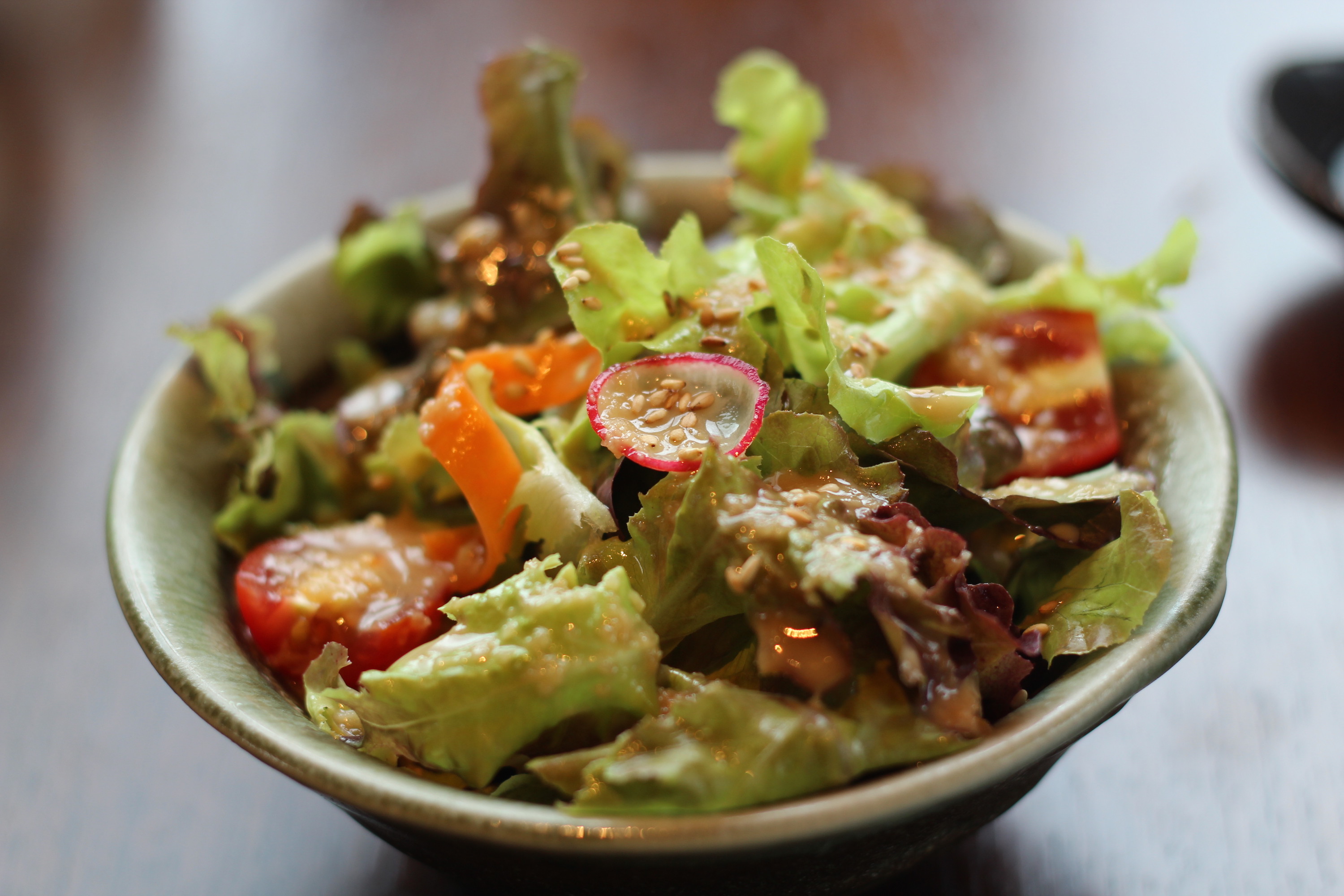 The most exciting addition to the Standard Lunch set is the Salmon Ssamjang, a good choice for anyone who wants a blast of bold Korean flavours, which combines the salty, the spicy and the rare 'unami' flavours with Norwegian salmon, garlic, yuzu, and their unique homemade sauce. 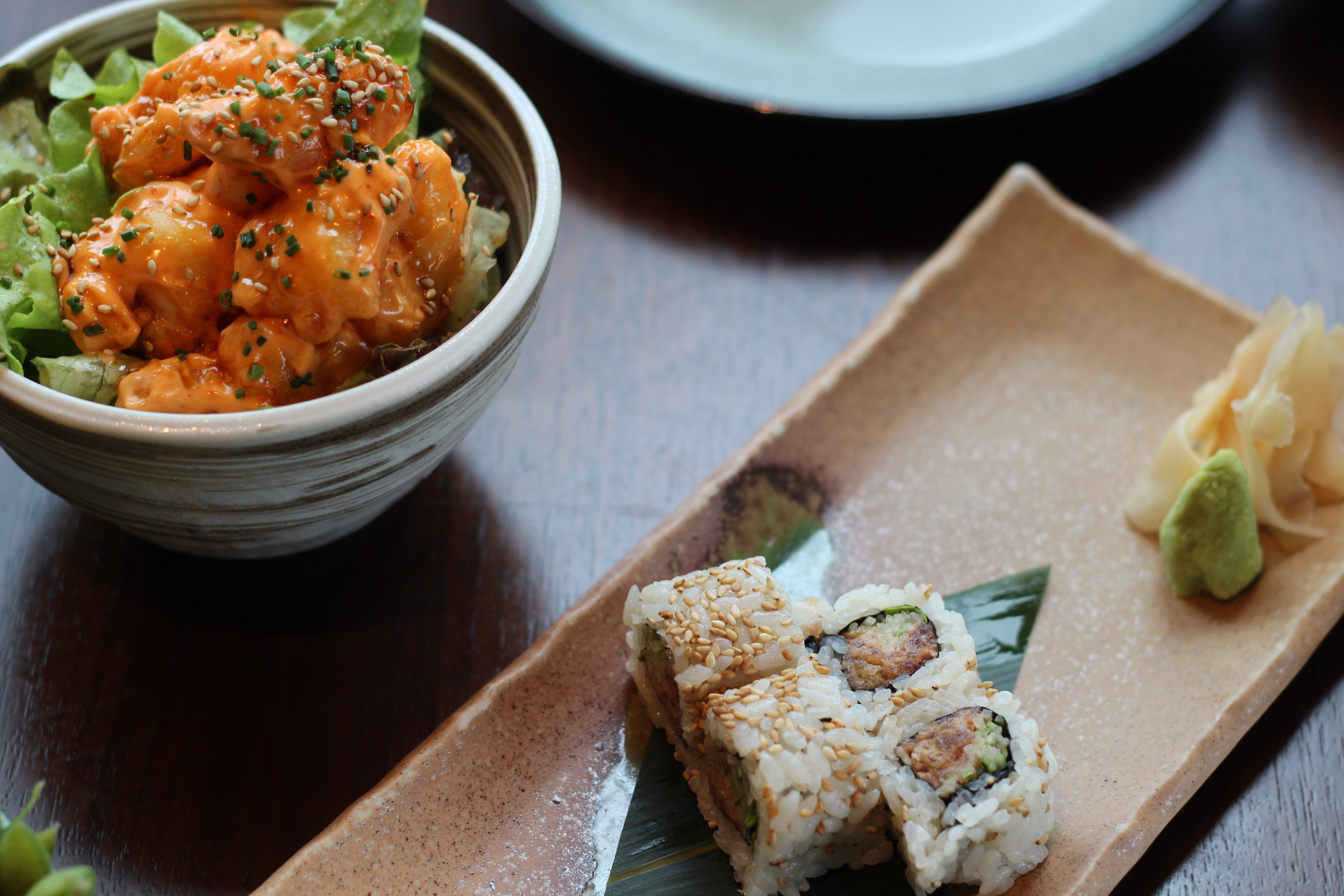 For dinner, Chef Pak recommends the Omhi Beef. Imported from Shiga Prefecture in Japan, the Omhi Beef is served along Maitake mushroom and tokio negi, grilled with olive oil and seasoned with salt and pepper. Chef Pak has also introduced a new tasting menu ($888 per guest for a minimum of 2 guests), where he has masterminded a smörgåsbord of ten courses that show off his modern and unconventional ideas.

Miso hungry all the time

natalie | over 1 year ago

The first new type of chocolate in 80 years

Lunch that does not break the calorie bank