Discovering the sartorial style of chefs

The story behind the white jacket and pyjama bottoms

There are many different stories out there, that seek to explain the origin of the chef's uniform. One attributed Napoleon as the originator of the tradition, as he apparently wanted his cooks to look like soldiers. However, as the chef's uniform has to serve a very practical purpose, it is more likely that Antonin Carême, often called the Father of French cuisine, started this tradition. He supposedly took the existing baker's uniform, and changed the colour from grey to white (with white signifying his kitchen's cleanliness and hygiene). 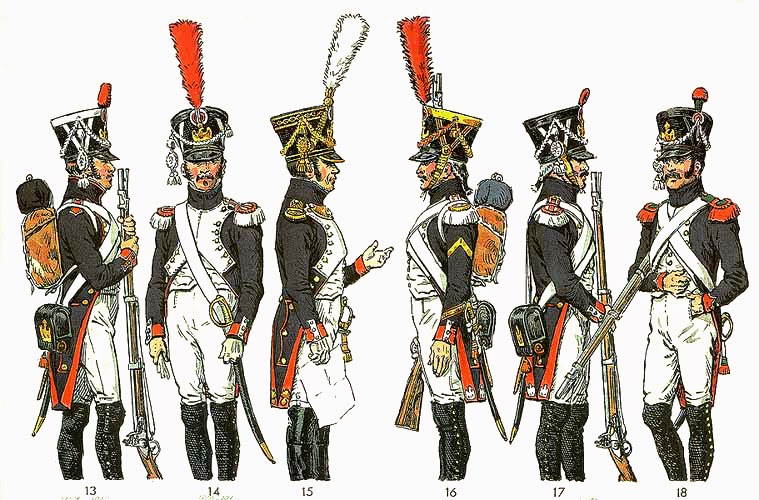 It is said that chef's wear white because, even though the colour shows stains a lot more easily, it can be bleached clean, whereas other colours cannot. Furthermore, on a more physical level, the colour white not only absorbs very little heat, but also reflects it back, and therefore the chef is protected against harsh flames in the kitchen.

The practicality of the chef's jacket also helps to shield a cook from oil burns. The long sleeves and the double breast in the front further serves this purpose. The jacket's reversible nature means that should one side get dirty, the cook can wear it inside out, revealing a clean side.

The buttons on a chef's uniform are slightly different from the ones we usually have on clothes. Instead of a plastic or metal button, they use 'French knot buttons', which are less likely to break, and therefore buttons would not end up in the food. But, these buttons also open more readily than normal buttons, so the jacket can be removed easily in case an emergency oil burn or fire takes hold. 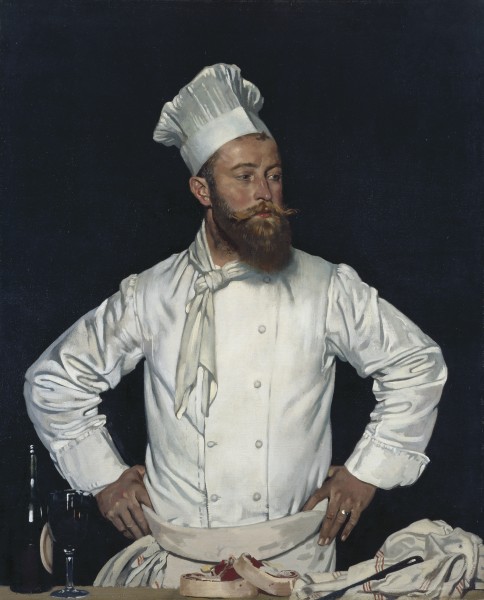 Chef pants are baggy to help keep chefs cool in the kitchen, which can be an extremely hot environment. As well, the loose pants give cooks room to move around with ease. Chef's pants often have large pockets in them to accommodate kitchen tools or hand towels and the loose fitting pants also help protect from burns. 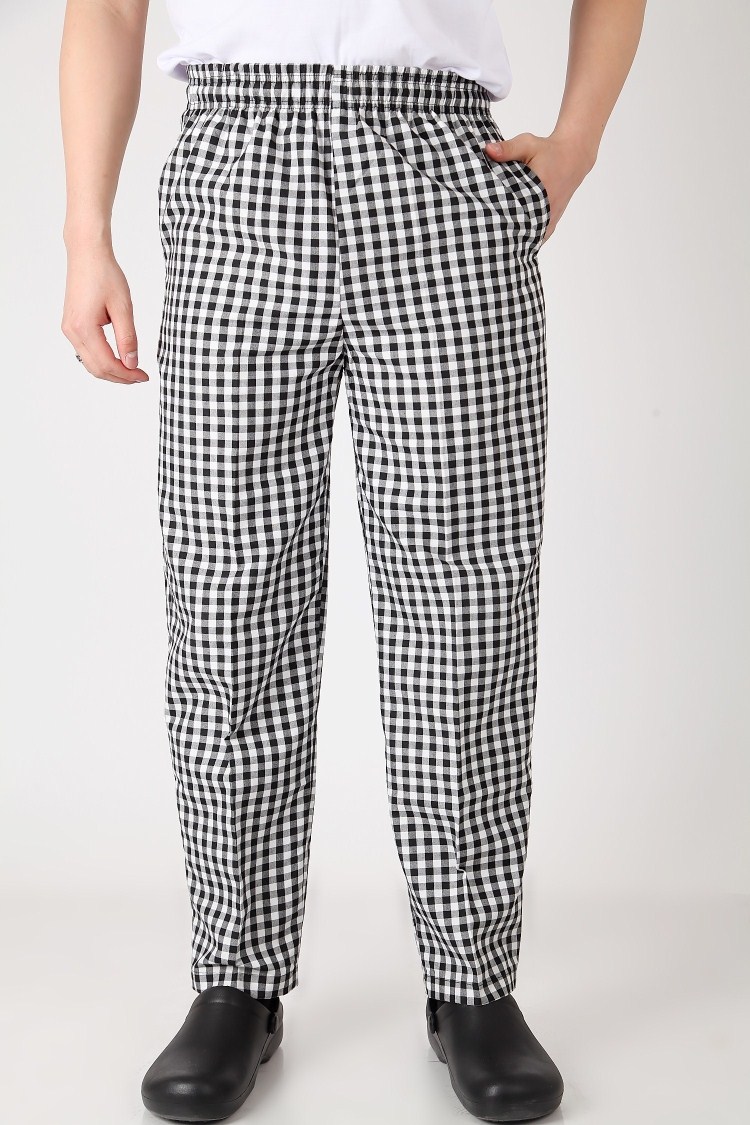 The chef's apron covers the knee, and is a third layer of protection from the hazards of the kitchen. It is usually tied around the front so that it can be removed quickly.

The last part of the traditional uniform to discuss is the chef's toque. Toques are white cloth hats of varying heights, which are open at the top to allow air circulation. During the time of Carême, the height of the toque showed the chef's rank. The taller the hat, the more senior the chef. An apprentice might just wear a skullcap, with no height at all. A hat, of course, also keeps hair from falling into the food.

I've always thought that a chef's uniform was just for show... who knew it served so many purposes?

Miso hungry all the time