The Inside Tract [Magazine Feature]

Balance begins where the food ends up, in the gut. Alicia Walker takes a look inside the inside tract to see how digestive health affects many other components of our health

The importance of maintaining good digestive health is a hot topic on the lips of foodies these days. With every possible food type at our fingertips, eating a balance of nutritious dishes to offset the constantly tempting indulgences around every corner is something every food-lover needs to consider. This begins where the food ends up, in the gut. Alicia Walker takes a look inside...

The American Gut project puts the microbes of people around the globe under a microscope to learn how diet affects digestive health. Their team of experts on the human genome have collected stool samples from various countries to dissect the information gathered in the hopes of being able to specifically advise which type of diet is best for each different individual. Professor Rob Knight of American Gut explains the initiative: “The American Gut Project brings technology we developed in the Human Microbiome Project to let anyone find out about their own microbes and participate in human microbiome research. Microbes differ substantially in different parts of the globe. Broadly speaking, microbes are single-celled organisms (bacteria, archaea, yeasts and other single-celled fungi and other microbial eukaryotes like Giardia), and, according to some definitions, viruses. Understanding why we differ in microbes may help explain health differences around the world. Microbes in the gut play many important roles in digestion, synthesis of nutrients, interaction with the immune system, etc.” 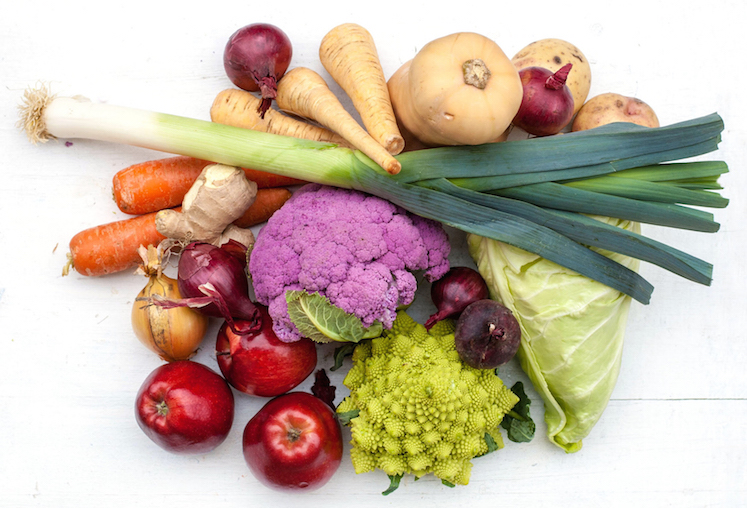 So far, The American Gut Project has had samples from 30 different countries, with the majority coming from the US, UK and Australia as well as South America and Africa. Knight tells of some of the study’s findings so far: “We have found that microbes are associated with all kinds of variables including how much you exercise, how much you sleep at night, and how many different kinds of plants you eat. With future work, it will help us learn which diet is best for each individual based in the microbiome.” At the moment, Knight says it is difficult to ascertain what a healthy sample looks like, as “understanding the complex rules that separate health from disease in microbial communities is a major challenge in the field, although machine learning techniques are helping substantially.” And there isn’t a chart of good and bad microbes; in fact microbes can’t really be labelled this way, “in the sense that most people exposed to a “bad” microbe won’t get sick, and not everyone benefits from the “good” microbes.

However, there are some microbes that are better or worse on average, just as some plants are more or less likely to be crops versus weeds.” Knight lists some of the well-known health problems associated with an unhealthy gut, “inflammatory bowel disease, irritable bowel syndrome, celiac disease, depression, obesity, atherosclerosis, colon cancer, and many others.” Yet there isn’t a report on what the best way to look after our microbiomes since, “this is still a topic of active research. The guidelines so far, e.g. eat a diverse set of plants, eat fermented foods, avoid foods that are rich in both fat and carbohydrates, avoid processed foods, make sense, but are more explanations for things you probably knew anyway. What is exciting is the prospect for personalised recommendations. [We should all be eating more] diverse plant products and live fermented foods.

Dr. David Perlmutter is a Neurologist and Fellow of the American College of Nutrition and has become known for his work on the relationship between the intestinal microbes and the brain and how dietary choices can help protect not only your body, but also your brain. 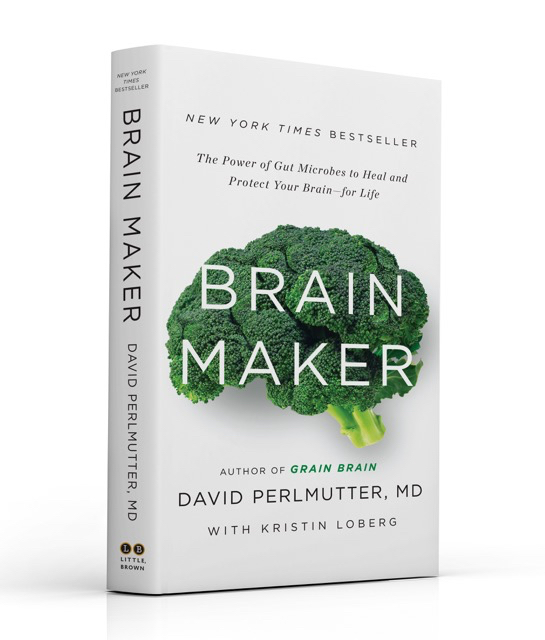 Through your research what have you found links gut health with certain diseases? For the first time in history, degenerative conditions have surpassed infectious diseases in terms of what compromises our health globally. The two most important mechanisms in degenerative conditions are inflammation and problems with immune regulation. As it turns out, the gut bacteria plays fundamental roles in regulating both the level of our immune response, as well as inflammation. This puts the gut, and specifically the gut bacteria, centre stage in terms of the most pernicious medical conditions that now affect humanity.

Is it through processed foods, pesticides and man-made foods that our guts have changed for the worse? These are certainly important factors. There is no question that food is by far and away the most important issue in terms of the detrimental changes to the gut bacteria that are now observed. Other important factors include medications, especially the dramatic overusage of broad-spectrum antibiotics, not only in humans, but also in raising animal livestock. In fact, about 75 percent of the antibiotics used in America are actually used in livestock.

Do people of certain countries have better gut health than others? I don’t think anyone has yet been able to specifically define the parameters for a ”better gut” in terms of the bacteria. What we do know is that diversity is a very positive attribute in terms of the gut bacteria as it relates to health and disease resistance. And what is clear is that we in Western cultures certainly have far less diversity of gut bacteria when compared to less developed countries, as well as compared to our ancestors.

What’s the best way to look after our microbiome? Is there a protocol or diet you recommend? First, it’s important to recognise what represents the biggest threats to the human microbiome. As mentioned, diet is on the top of the list. Simple sugars, over abundance of carbohydrates, artificial sweeteners, and lack of dietary fibre, all threaten the gut bacteria. Medications like non-steroid, anti-inflammatory drugs, acid blocking drugs, and antibiotics, to name a few, pose significant risk to microbiome. Adding back prebiotic fibre rich foods like jicama, Jerusalem artichoke, dandelion greens, and asparagus, all help to nurture good gut bacteria. Prebiotic fibre like acacia gum is also widely available at health food stores. We are also seeing some high-quality probiotics in health food stores that can also help foster gut health by nurturing the right kind of gut bacteria.

What should we all be eating more of? Fermented foods like kimchi, cultured yoghurt, kefir, and fermented sauerkraut are rich in good, health sustaining, probiotic bacteria. Foods like those mentioned above are rich in prebiotic fibre and nurture good gut bacteria. As such, they pave the way for health, and disease resistance. I am a big believer in the value of a good probiotic supplement. While there are approximately 10,000 species of bacteria residing in the human intestines, we do know that certain species of bacteria have powerful, health promoting activity as has been confirmed in well-respected scientific literature.

Can gut health affect our emotions? There is no question that gut health can have a direct effect upon emotions. Some 50 percent of individuals suffering from inflammatory bowel disease suffer from depression. When you recognise that the gut bacteria manufactures almost all of the brain chemicals that play a role in mood, like serotonin and dopamine, it’s no surprise that changes in gut bacteria can have a dramatic effect upon how we feel moment to moment.

How did you become so passionate about this subject? My training has been in neurology. As such, over the years I have been generally empty handed when it came to having any significant solutions to many of the problems my patients were suffering from. This new understanding of the gut bacteria and its role in inflammation is extremely empowering for me since so many of the conditions I deal with like Alzheimer’s disease, Parkinson’s disease, multiple sclerosis, and even autism are inflammatory. The broader picture is one that recognises that even issues like coronary artery disease, diabetes, and cancer are also, at their foundation, inflammatory. So when we understand that the gut bacteria regulates inflammation, and recognise how inflammation throws an incredibly wide net in terms of disease processes, it really makes you want to do everything you can to improve the gut situation in order to have a meaningful impact on these pernicious disease processes.

What are some of the most important dietary decisions that people can make for their children to ensure healthy gut health? Parents need to recognise that one of the biggest threats to gut health, and therefore brain health, in children is the type of foods kids are eating. Diets that are high in sugar, low in fat and low in fibre pose a significant threat to the health of the gut bacteria and therefore the lifelong health of the individual. And while it’s not specifically a dietary issue, one of the most challenging threats to children’s gut health in terms of their bacteria is the incredible overusage of antibiotics in our culture. It seems like every time a kid has a sniffle or cough they end in a clinic where you can be sure a prescription for an antibiotic is going to be written.

What about for adults? Adults need to focus on getting more prebiotic fibre into their diets to help nurture good gut bacteria. It’s been estimated that our hunter-gatherer ancestors consumed about 125 grams of prebiotic fibre each day whereas the typical American consumes only around five grams. We’ve got to get over the notion that dietary fat is somehow threatening our health and welcome healthful fat back to the table like olive oil, coconut oil, nuts and seeds, and wild fish, to name just a few. Unfortunately we’ve been given a lot of wrong information about dietary fat. But the good news is that nutritional research is finally turning things around, gratefully!

Dr. Perlmutter has released several books on the subject, as well as a recipe book with meals that can improve gut ecology and brain function. He shares two easy recipes to make at home: 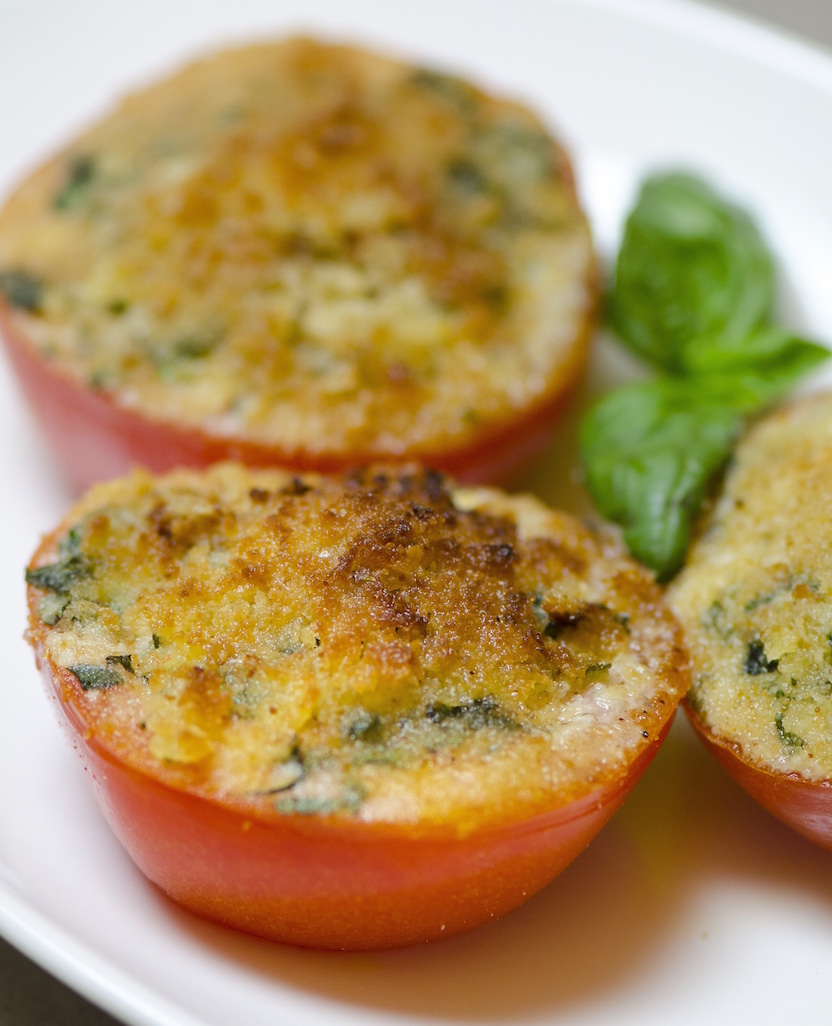 Serves: 4 for lunch or dinner 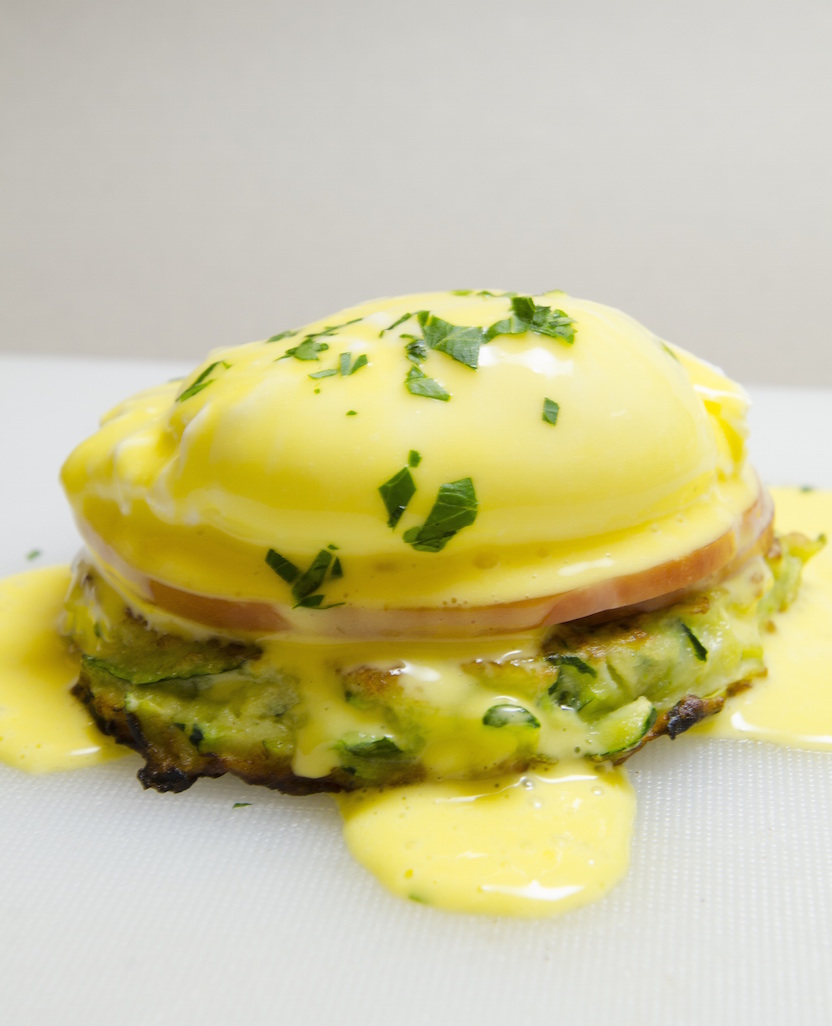