Mission Possible at the Sevens

Raising awareness for those in need 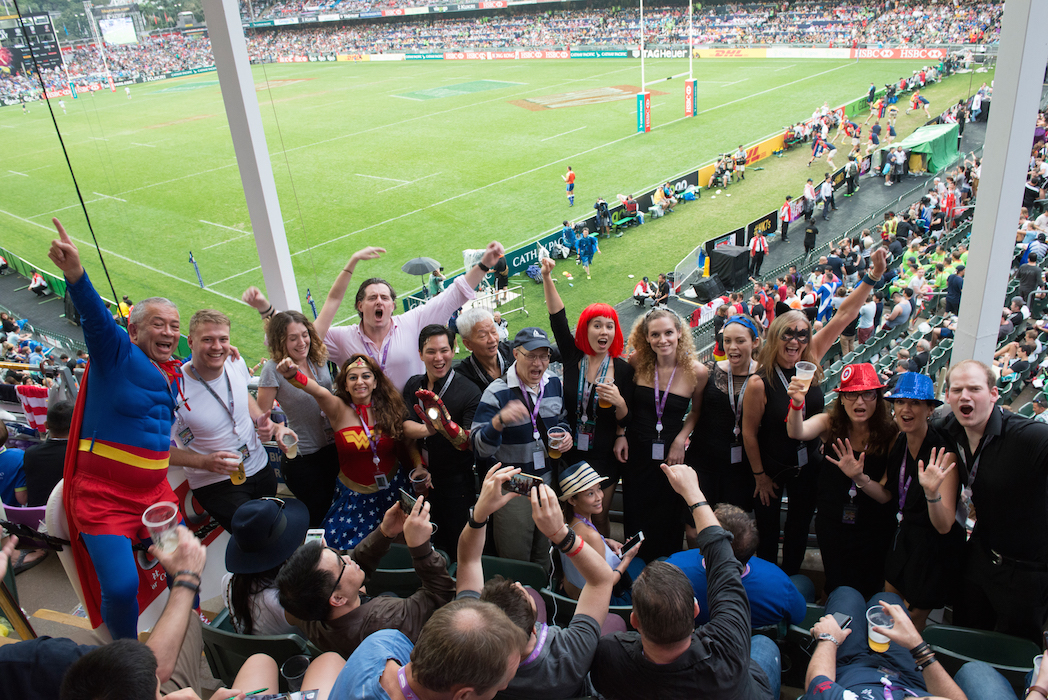 According to Peter Bennett, founder of Mission Possible, the objective of the event is twofold: firstly, to raise awareness of the difficulties facing less fortunate individuals and families in Hong Kong and secondly, to actively pursue meaningful collaboration with rugby fans and the rest of the community, raising donations for charities that support poverty alleviation in Hong Kong.

This year one of the charities they are supporting is Foodlink, a grassroots organisation committed to providing a nutritious meal to needy people in Hong Kong while simultaneously reducing wastage in the food service industry. 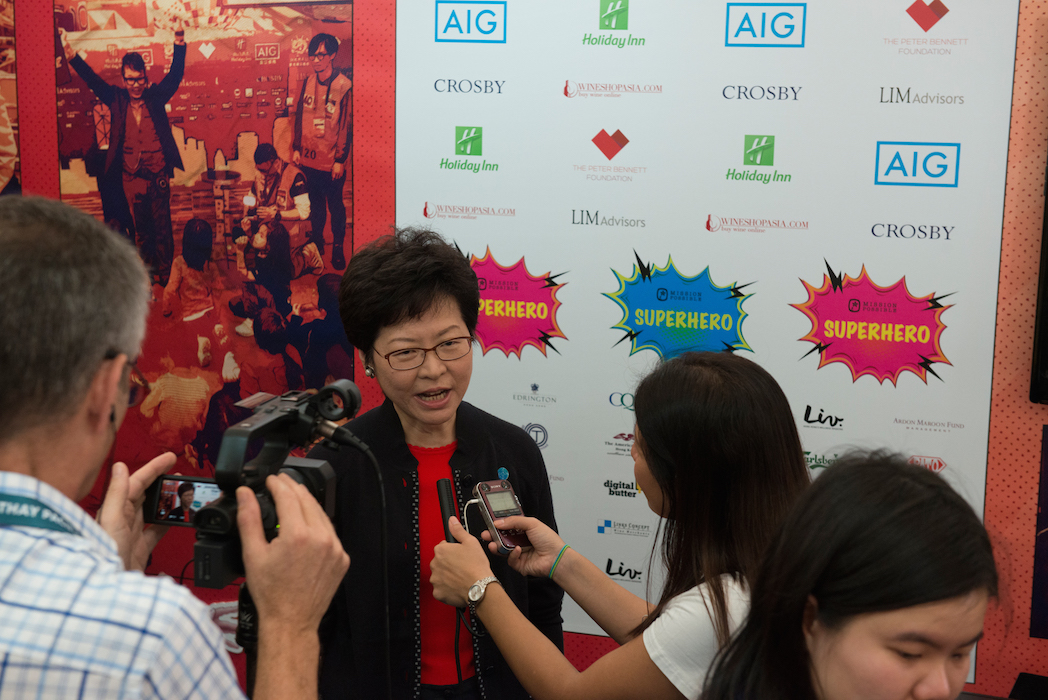 Guest of Honour, Chief Secretary of Hong Kong, Mrs. Carrie Lam showed her support visiting the box on Saturday as Mission Possible hosted a group of children from Po Leung Kuk and SoCO for a special party

Joyce Chan COO of Foodlink Foundation commented: "We are so grateful to be able to have the Mission Possible platform and the support of all those attending to help our charitable objective of 'Replacing Hunger with a Smile'! Mission Possible has allowed Foodlink to not only provide 312,000 meals to those who are vulnerable to hunger by supporting our operational costs, but more importantly it has expanded Foodlink's presence to a wider audience outside the F&B community. This year's support will allow Foodlink to purchase a new van and to expand our services to further minimize food waste and hunger in the local community."

Gooey, sticky cinnamon buns in the 852 come this February to West Kowloon