Is ice a valuable commodity or just frozen water? Do we actually need ice? We take a frosty look below zero

The best cocktails use lots: a soiree, BBQ, or unexpected visit from the parentals is considered all but a disaster without; people are ceaselessly amazed when it is produced in unique shapes, thus novelty ice trays are readily available to fancy up your cool down (hearts, fish, or diamonds certainly give a new meaning to "on the rocks"). Swans have been sculpted from it. Opulent desserts have been displayed on it. There are even entire hotels constructed of it, but doesn't this all seem a little superfluous? In this environmentally friendly, recession-plagued time of global warming should we be opting into a no-ice age?

True, ice has many everyday uses: keeping fresh food cool for one, removing chewing gum from hair for another. It's the ideal dissolvable weapon for a whodunit. The supercompressed type is harder and stronger than steel, and it's very useful for successfully reheating rice - yes, this little arctic assistant is a multi-tasker in an ice box. Some people even really love ice. They're called "pagophiles" - literally ice-lovers. Thankfully this includes more than just oddballs, and counts many Inuit who have in their vernacular more than a dozen words for the frigid substance in all its varied forms. 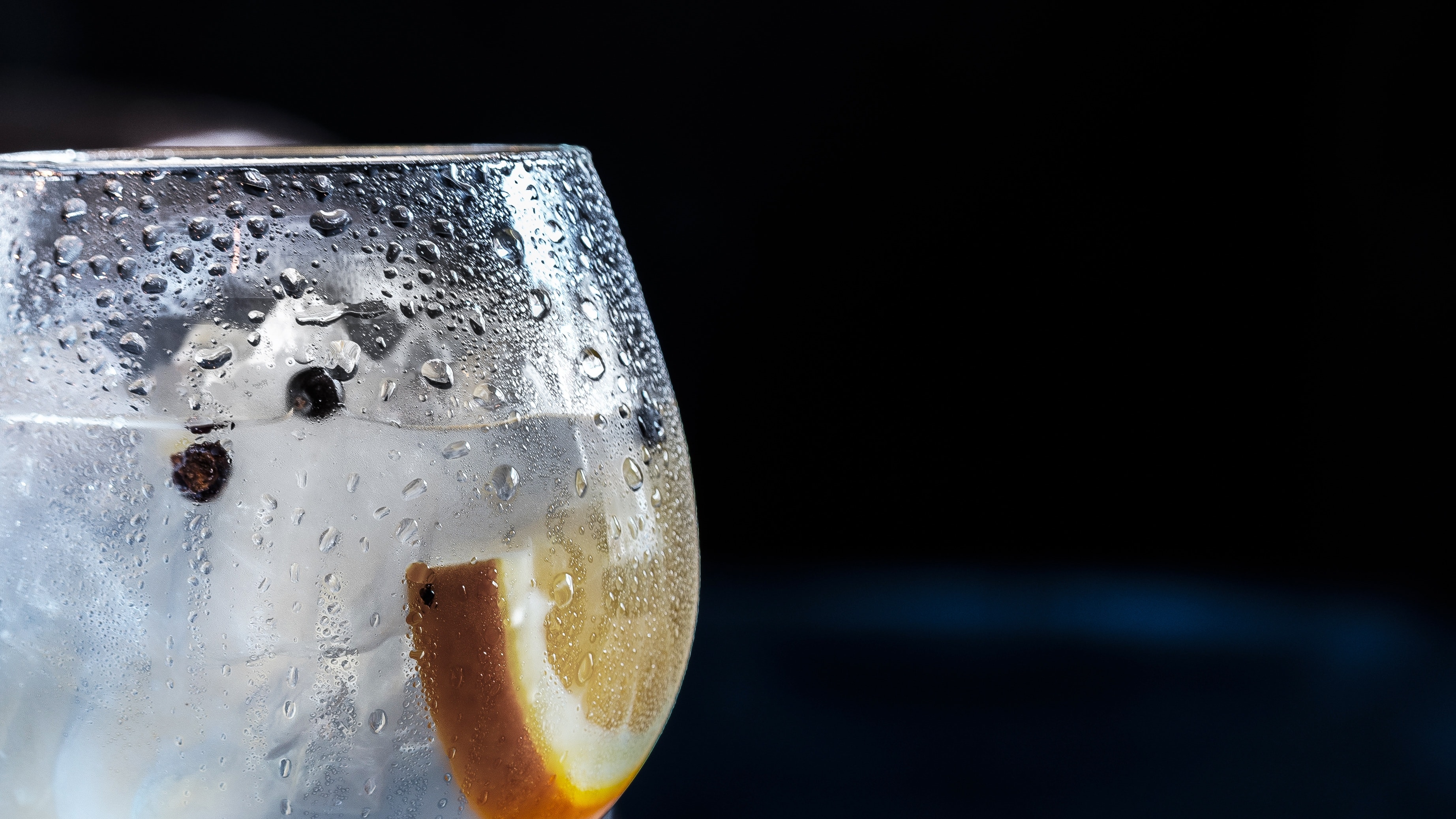 But where did our actual need for ice come from?

You can have it anyway you want it, in blocks, cubes, circles, shards or crushed, but, where did our actual need for ice come from? Perhaps the question should be from whom? And the answer - Frederick Tudor. In 1805, Frederick Tudor began harvesting natural ice in New England and traveling around the country to introduce people to cold drinks in the heat of summer. He convinced hospitals that ice was the ideal way to cool feverish patients and taught restaurants how to make ice cream. Once they knew they needed ice, people couldn't live without it. Known as the "Ice King" Tudor's hard work paid off and he made a fortune shipping ice all over the world to places as far flung as South America, the UK and China, supplying a demand he himself created. Ironically, the growing need for ice itself helped lead to the invention of electric refrigerators and freezers and with it the decline of the ice empire. Gradually harvesting ice became unnecessary and morphed into a new industry, the manufacturing of packaged ice, an industry that still exists as a less-dominant industry today.

But the U.S. ice-legacy lives on. Few nations love an icy drink more than North Americans. It is standard practice for our US cousins to completely fill a glass with frozen cubes, (a practice called pressing your drink), so you have less mix, the same amount of alcohol and a stone cold beverage to boot, reasoned to result in a milder hangover due to ingesting less sugar. In Europe, you're likely to be offered a few cooling cubes, but in Russia they serve their drinks with no ice at all, probably because they're surrounded by so much of it all the time! Here, in the humid hills of Hong Kong, there is nothing nicer than a glacially chilled libation to quench the city's thirst, and whether you get lots or little really just depends on the place.

Ice is the one thing in our world that went from an agricultural product to being manufactured. - Alton Brown 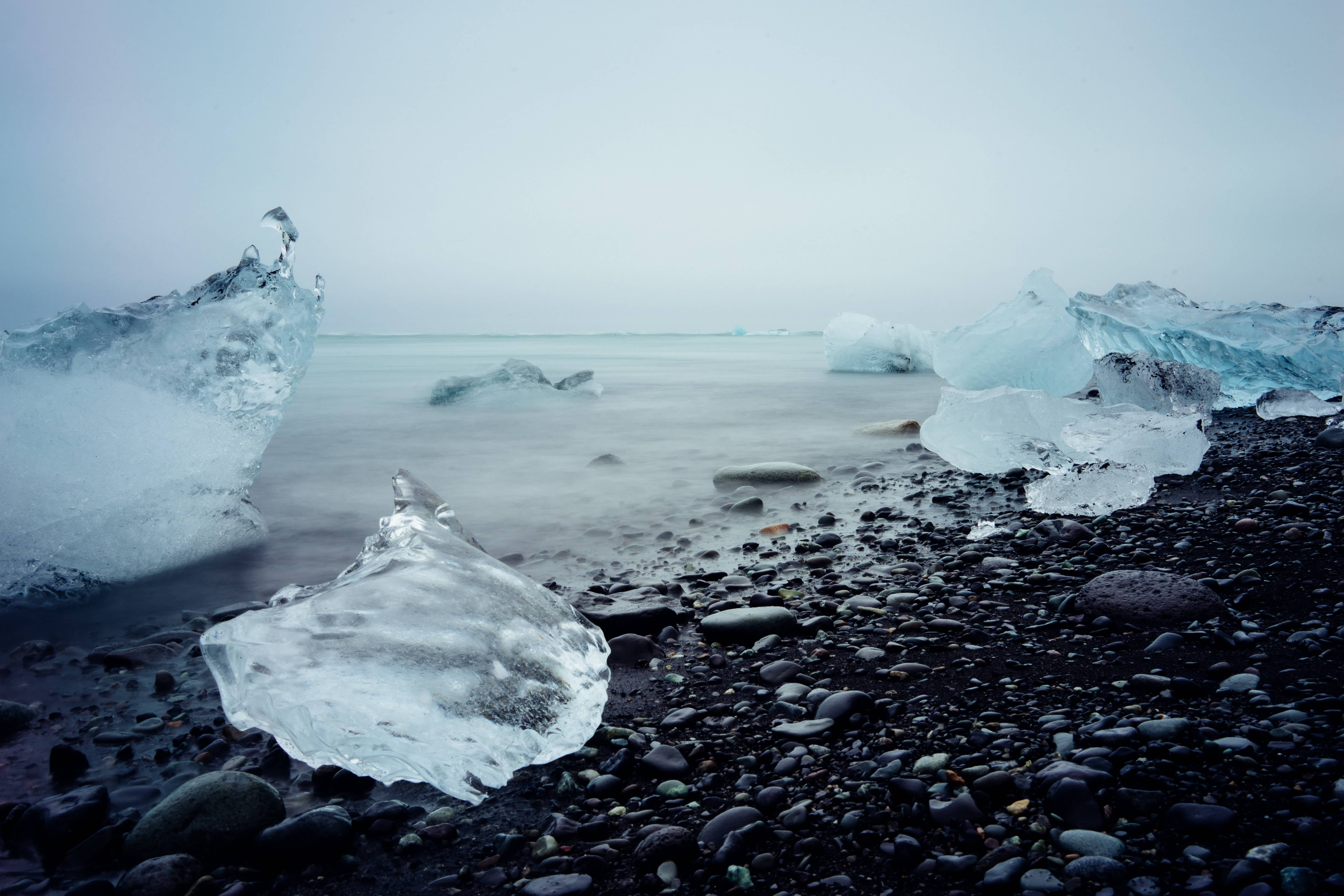 Well, I know a great many that won't give up their icy drinks any time soon. As I head out to buy a new fridge, despite the insane near doubling of price for the inclusion of an ice-maker, I'm undeterred. In a place like Hong Kong, where a walk up any hill in summer brings on a humidity-induced sheen, a glass of anything brimming over with cold cubes is a most welcome treat. I'm not sure it's quite time to give ice the cold shoulder just yet.

If the no-ice age depends on me, it's going to be one long ice age!