Our sister-city has some new offerings along the strip

We spent two days meandering through the mecca of new food halls, indoor food streets and restaurants in the hot new hotel, Studio City and overstuffed ourselves without even visiting a fraction of what's on offer.

We began by seeking out the hotly anticipated food hall that claims to be doing things differently with a premium array of fast food from Double D burgers, Steak Rock and Pho Fresh to Made in HK, No.11 Taiwan Noodle Bar and Pasta Factory. 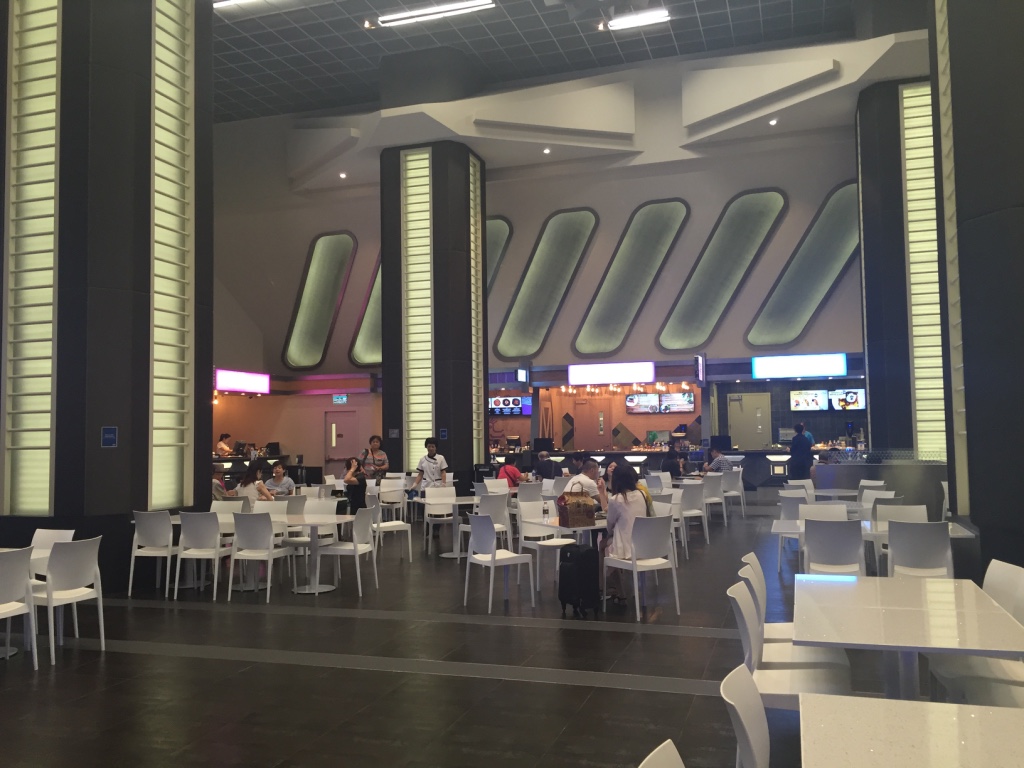 Living up to its name, the Cosmos Food Station does look like a space age food hall with its austere design and grey and white colour scheme (that's from the dystopian version of the future that has no windows and everyone wears a monotone jumpsuit) and the choosing is definitely made difficult with the vast array of different cuisines from Asian to American, and well, even more American. 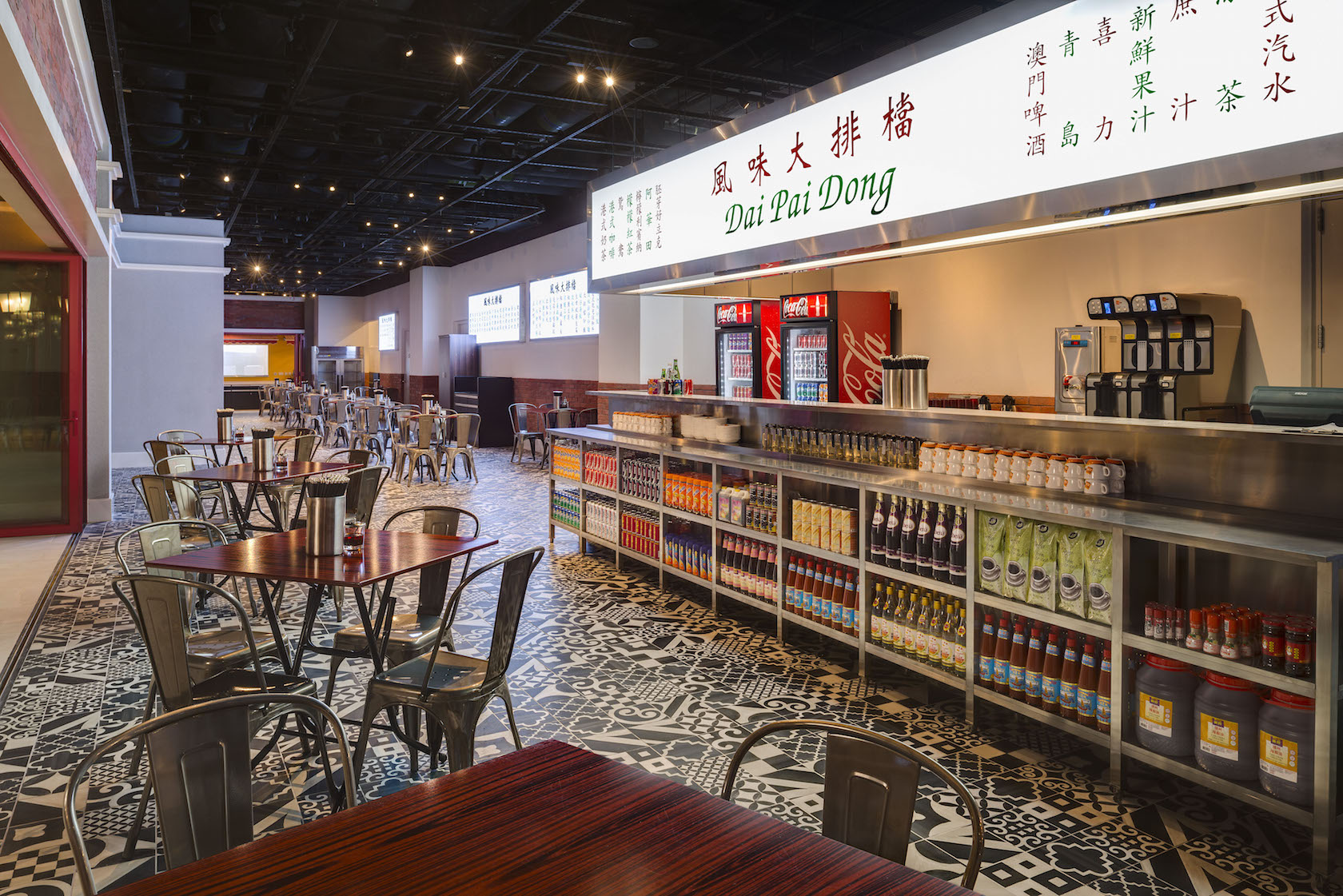 We sampled none, as even though the options were resplendent in variety, it's still a food hall for quick eats and not a place to enjoy a languorous meal. Instead we headed upstairs to meander the Gourmet Walk designed to look like an authentic old Macanese street thus achieving the goal of keeping visitors within the confines of the huge hotel and its comfortable, temperature controlled interior. 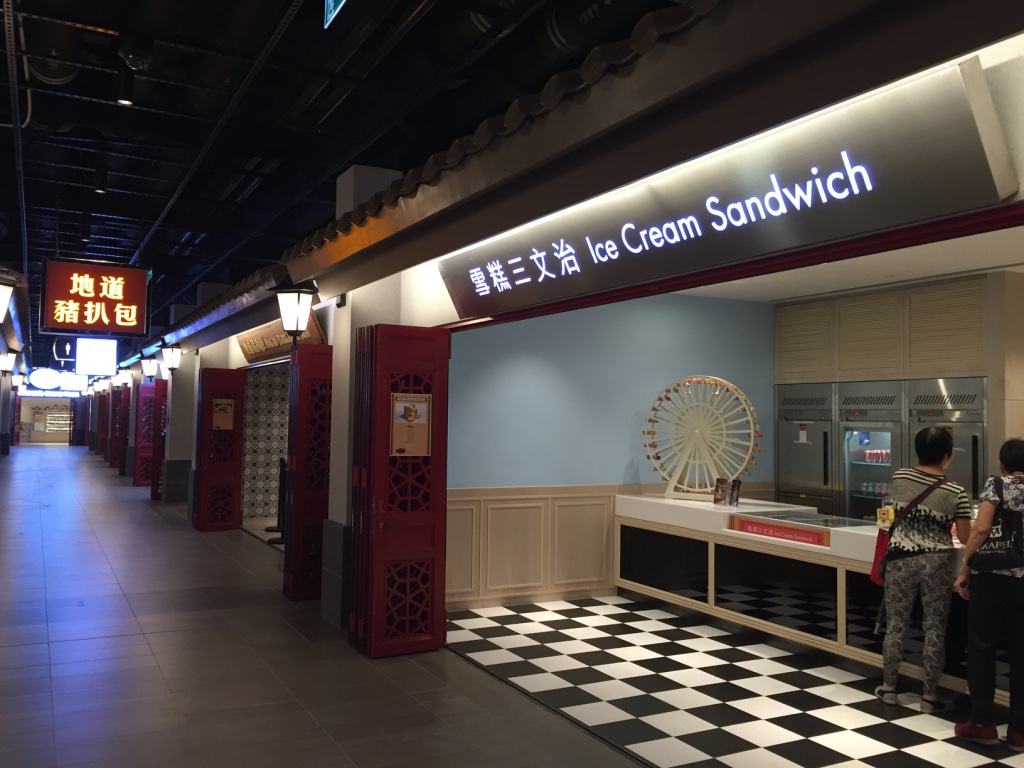 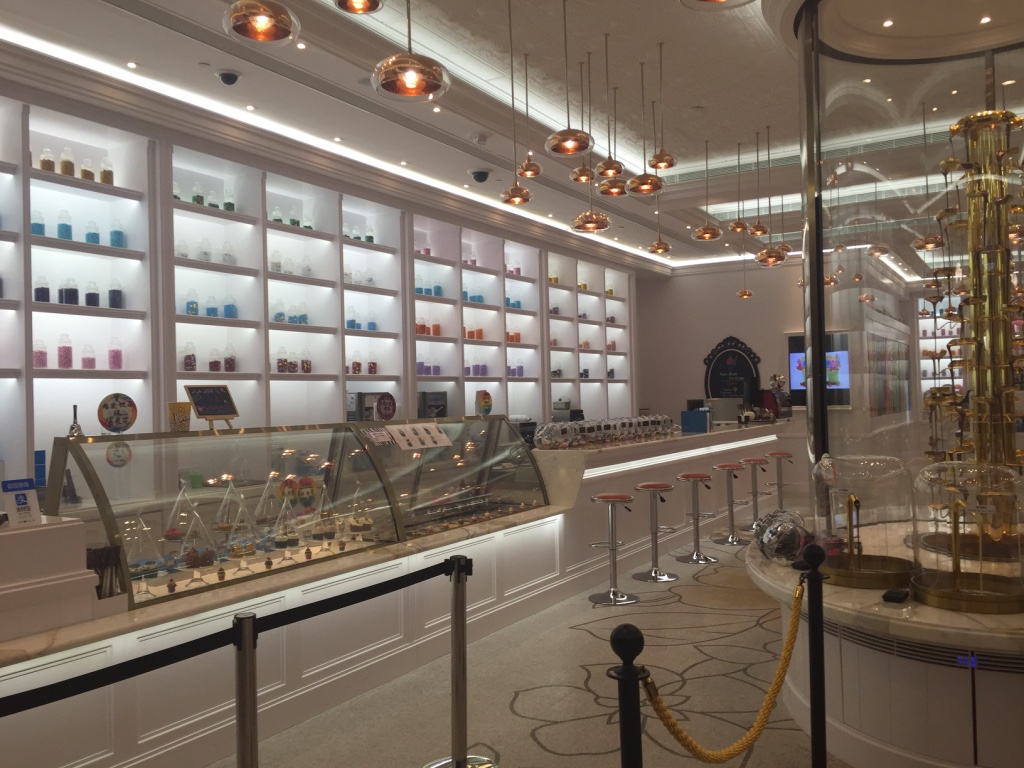 There's a glorious store called Sweet and Sticky, that's more laboratory than shop, and is a marvel to the eyes with long tubes of primary coloured candy and glass jars galore.

We carried on and ate instead in the confines of Shanghai Magic, directly adjacent to the House of Magic, which provides a very mediocre and young-child appealing show that features a great deal of exaggerated hand motions and very little real magic. We enjoyed the warm-up act in the entrance most and the main display inexplicably involving motorbikes (why are there always motorbikes?) the least. But it didn't help that we got some fill-in jazz hands guy instead of the real magician deal, which may have improved the big show.

Shanghai Magic, however, did not disappoint. From it's clever interior with odes of magic in its movable wallpaper, magic mirrors and bird cage tables, it manages to create an air of mystery that doesn't distract from the excellent modern Shanghainese cuisine with tempting dishes like  their drunken chicken and sweet and sour dumplings. Read the full review here. 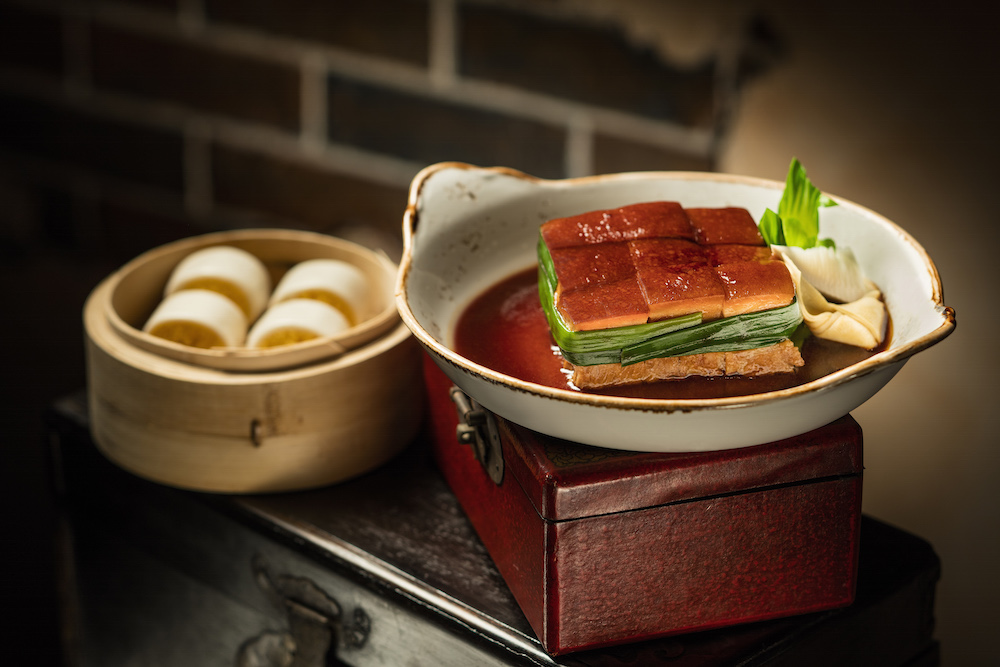 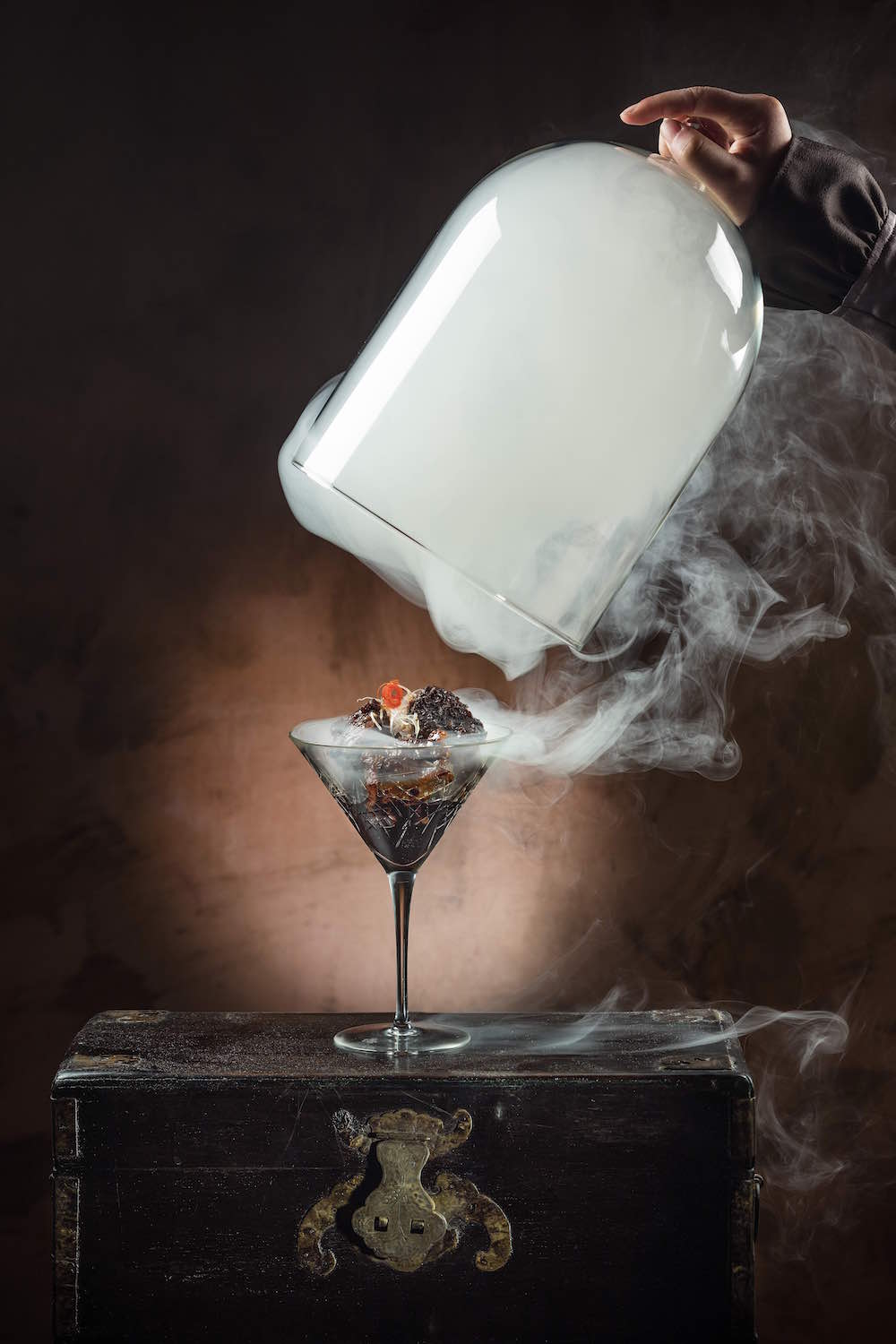 We took a 4D flight on the Batman experience, which was surprisingly great. This interactive walk-through ride ends with a stationary rollercoaster that takes you through a Gotham flight with all the excitement of a theme park ride without your seat really moving all that much. It's perfect for those with the fear of a real ride but also subtly satisfies those who enjoy a thrill. 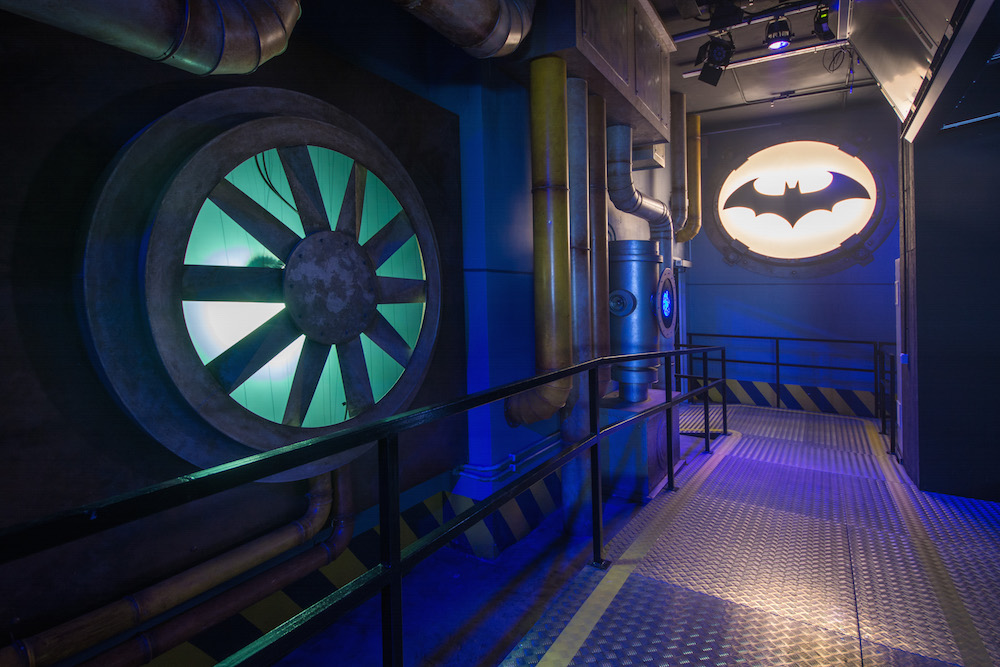 We dined that evening at the Pearl Dragon, a sister-restaurant to the renowned Jade Dragon at City of Dreams and had an opulent evening in one of their many private rooms where we were treated to the explosion of flavours in their homemade XO sauce, roast suckling pig and special fried rice prepared right before our eyes. Read the full details here. 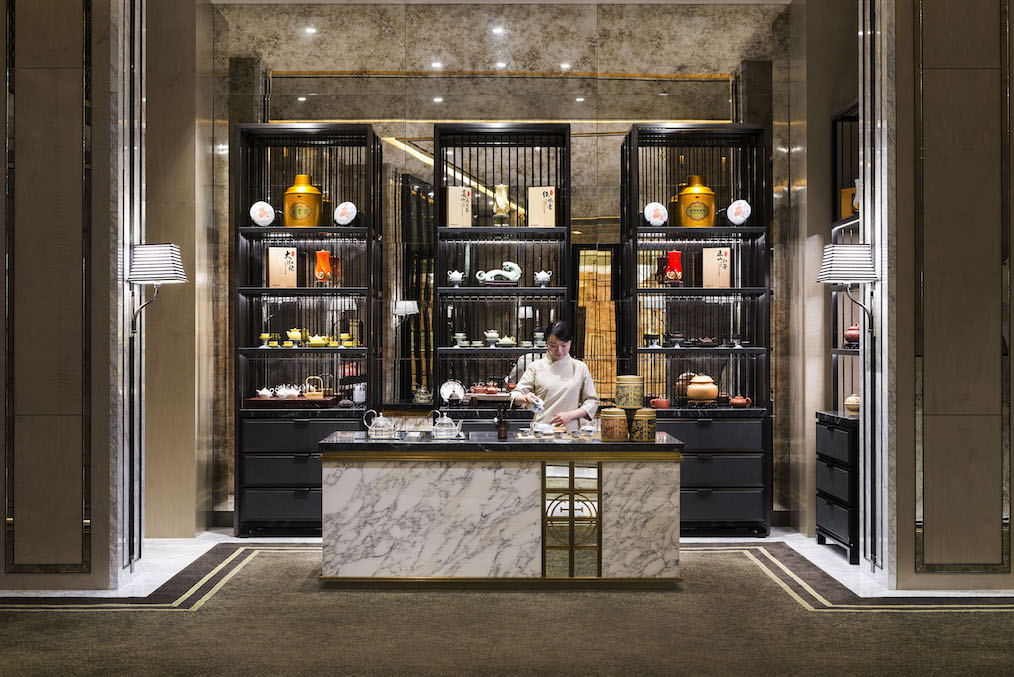 Studio City is one of the more family-friendly hotels on the strip with its kids soft play area, huge outdoor pool complex, including a lazy river, and even though it also houses Pacha and Paris Hilton-hosted pool parties, it manages to tread the fine line of party people and family folk.  The glitzy decor is pretty sure to dazzle both of those particular demographics equally. 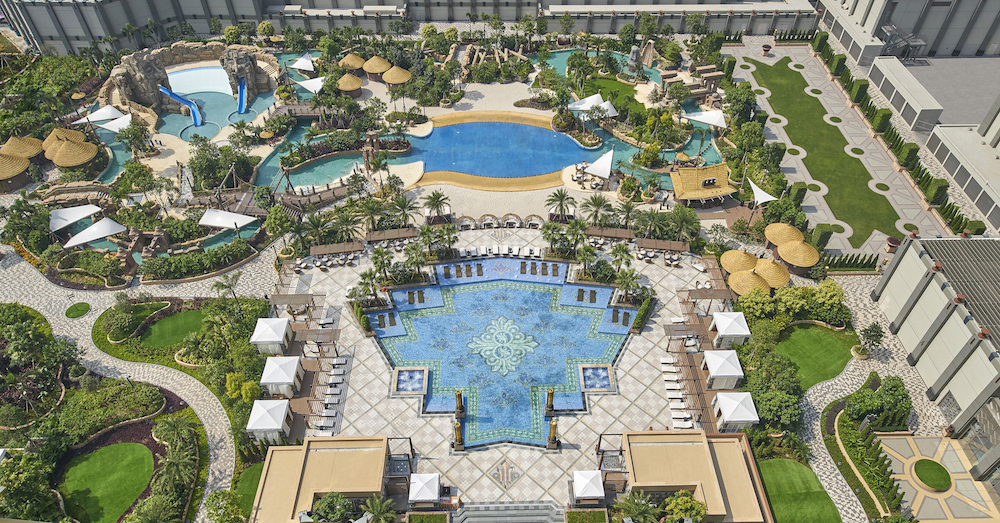 The Golden Reel ride is a ferris wheel set in the giant 8 at the top of Studio City, and though impressive to look at from below and a fairly cool idea, the current view leaves something to be desired, as it overlooks a gigantic building site of brown earth across the street. The new Parisian hotel next door provides quite the sight and is the most Vegas-esque so far with its Eiffel Tower replica. 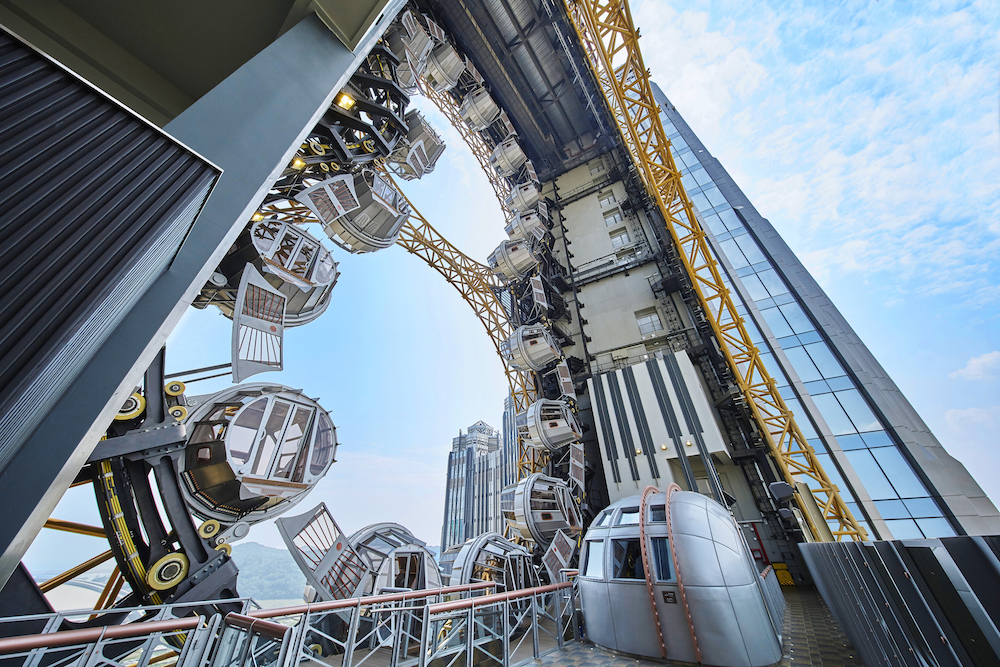 We had butterflies fluttering in our anticipatory tummies en route to The Tasting Room over at City of Dreams. This is a restaurant we had long been looking forward to trying our taste buds on and were not disappointed by a single aspect of our meal there. From the unbelievable crab salad to the mind-blowing deconstructed French onion soup, even the simple bread basket was divine. Read the details mouthful-by-mouthful here. 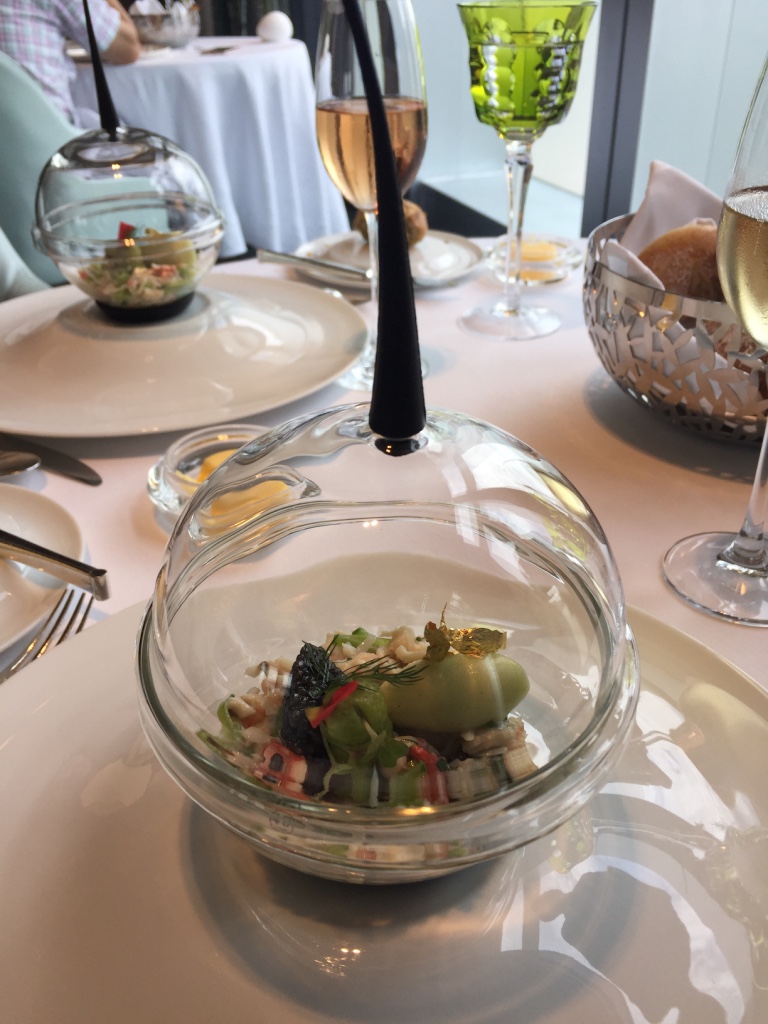 Overall, our trip across the water was a delightful dining experience and full on foodie heaven. It even made us even want to return back across the water, sooner rather than later, to check out more of the new things that are going to be unveiled.