This prolific Michelin-starred chef has been consistently opening concepts since he launched his initial restaurant three years ago. Upper Modern Bistro in Sheung Wan opened first to great acclaim, Central's ON Dining followed and then came Picnic on Forbes in Kennedy Town. We caught up with Chef Orrico to find out what the future holds and if we can expect more restaurants to come:

What has been the greatest aspect of becoming a solo restaurateur?

Seeing my dream become a reality. 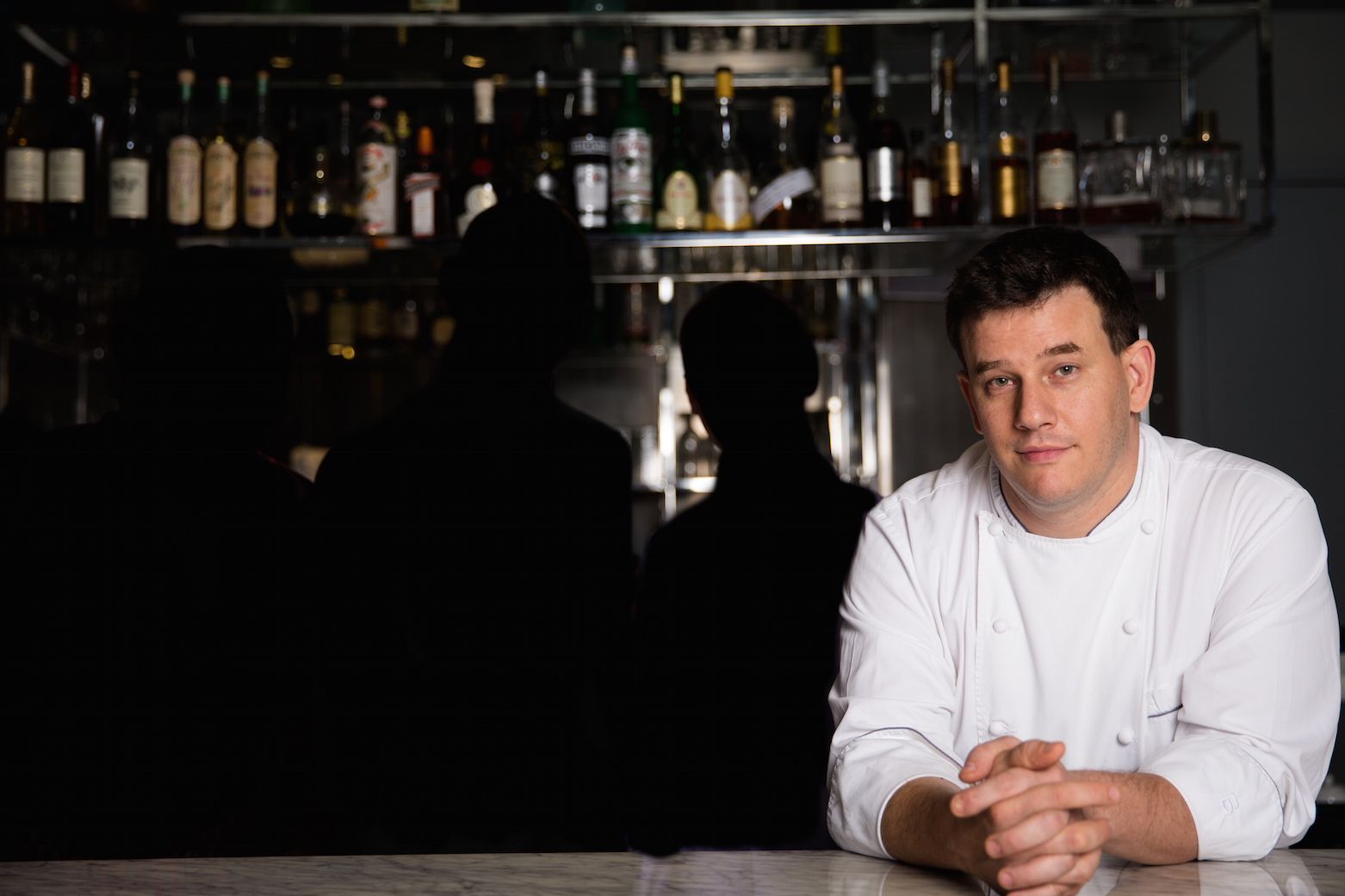 What are some of the Hong Kong-specific challenges you’ve faced in your restaurants over the three years you’ve been solo?

There are many! First of all, the licencing system is very strange in Hong Kong and, frankly, sometimes not rational at all. Short-term leases are difficult to manage when you are a new company, and it doesn’t help with long-term development when quality is at the core of your concept. When we first started, I had to implement all the company systems by myself: accounting, management, HR. It was a lot of work.

How will you celebrate this three-year milestone?

We are celebrating with a week-long calendar of activities. We'll kick off the festivities with a whisky- and cheese-pairing dinner and wrap up the revelry with two lively champagne brunches and a cheese market by fromagier Patrice Marchand on 22 and 23 October. We'll be giving gifts to guests and generally marking the occasion with a lot of toasting! 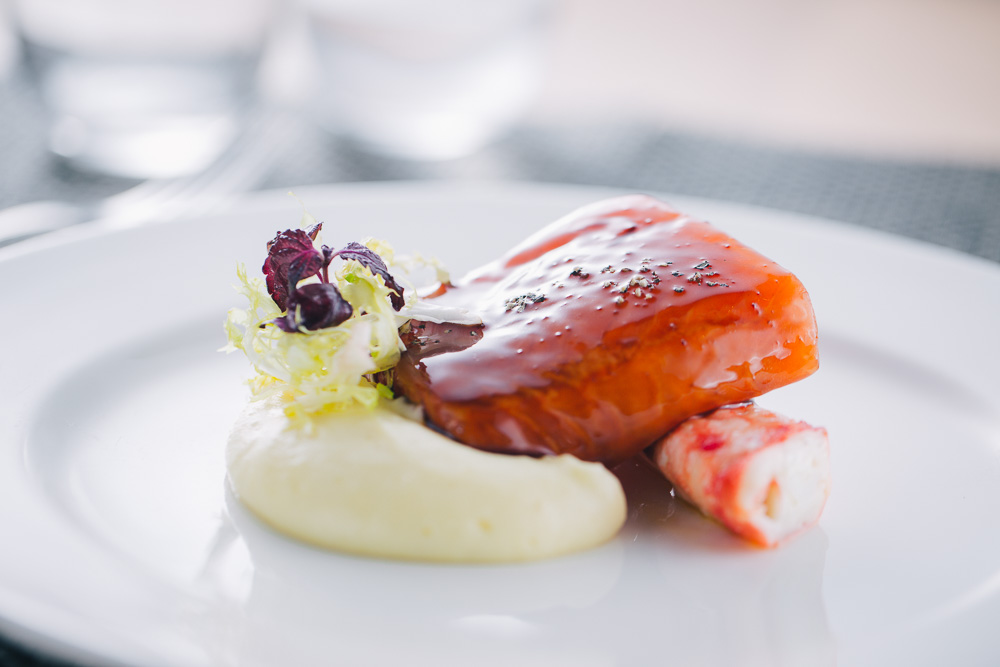 Can we expect more concepts to open under your name?

Of course. I can't confirm anything yet, but this is only the beginning. We have a few ideas that we would like to develop.

What elements do you attribute to your success and staying power?

I have no plan B. I put all my money and all my energy into this adventure. If I fail, I’ll lose a lot. This and the fact that I’m doing what I want to do give me the energy to work 14 hours a day. This energy is, for me, the most important. In French we say l’envie. 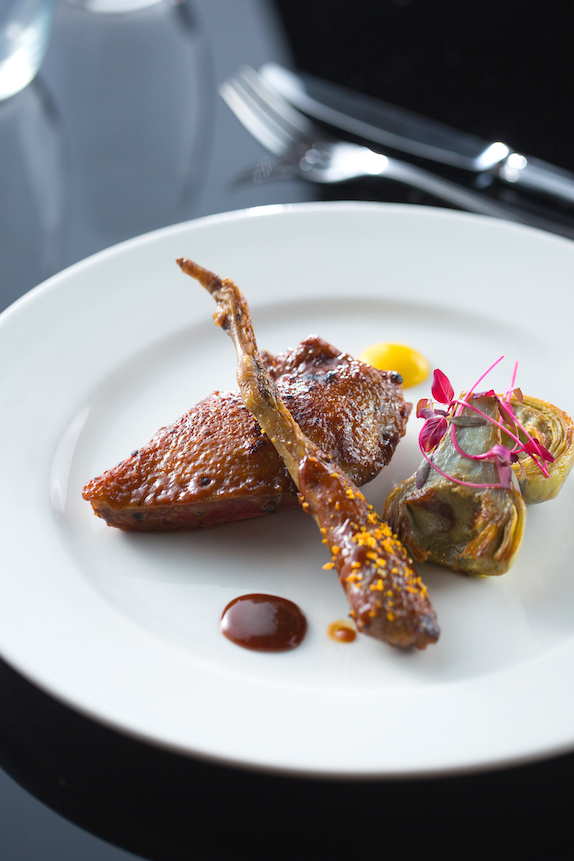 What are the differences you see between the clientele at your various venues? Are they all busy at different times or are they quite similar in the way they perform?

In which kitchen do you prefer to spend most of your time?

I spend most of the time at ON Dining, but I test and approve all of the dishes at Upper Modern Bistro and Picnic on Forbes. That means I visit the other restaurants frequently throughout the week.

I have some very good chefs with me: Julien Cadiou at Upper and Charles Lacour at Picnic. They cook very well and don’t need me to run a quality kitchen. I just try to help them to grow as chefs and stay on the right trajectory. 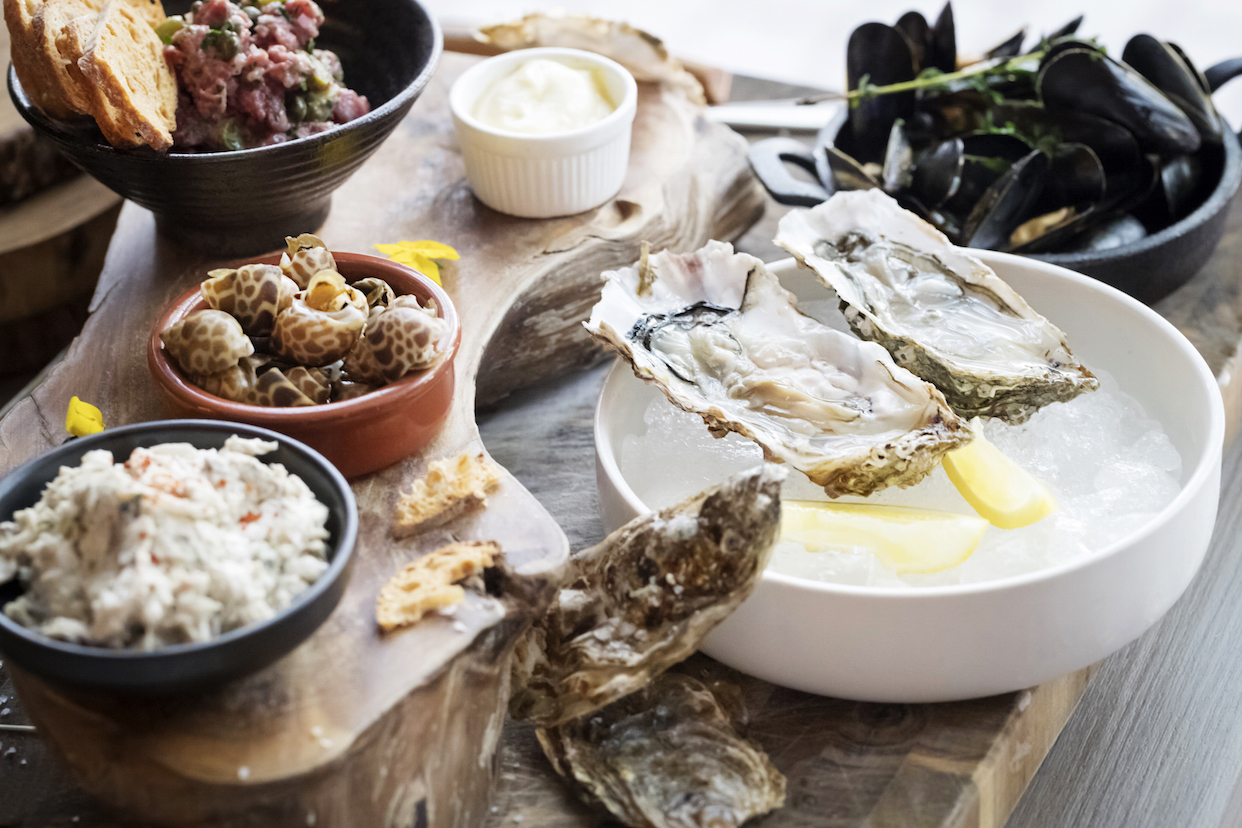 What do you like to eat when you’re not cooking?

I like to eat dim sum on the weekend, usually at Lee Garden. It's fun and relaxing. In the evening I usually go to my friends’ restaurants, Seasons or Otto e Mezzo, for a late-night dinner.

What parts of the job do you like most?

I like to see my team develop and grow when faced with challenges. I like witnessing teamwork.

What has given you the greatest enjoyment during the past three years?

The birth of my two daughters. 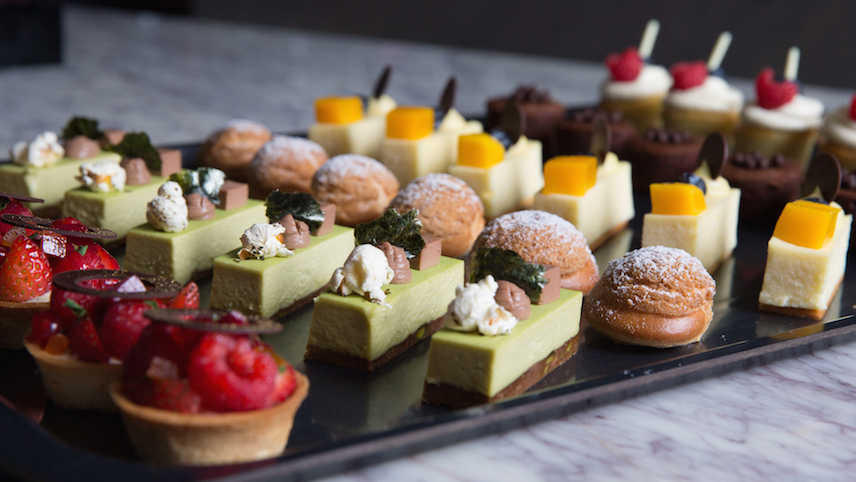 What advice do you have for other chefs thinking about forging out on their own?

Be ready to have some very bad nights!

You’ve opened some more casual concepts under your banner. Would you consider going further down this road? Does the Food Truck Pilot Scheme hold any future interest or festivals like Clockenflap or Taste?
I prefer to attend festivals rather than cook at them, but we are working on some exciting pop-up ideas. Watch this space!

Do you feel Michelin are giving a lot more attention to casual restaurant concepts than they have in the past?

These past two years, I have been working a lot, and I haven’t really followed the new Michelin-awarded restaurants. Guests are changing and the restaurant scene is transforming around the world; Michelin seem to have adapted their guidelines accordingly.

What do you love about Hong Kong and its dining scene?

The intensity and the challenges of the city. You cannot sleep here.

What are your plans for the immediate and distant future?

We have a lot going on in the next couple of months. We'll host a series of special dinners including an evening with celebrity butcher and friend Hugo Desnoyer. Although I'm French, my wife is American, and we'll be creating a special range of Thanksgiving dishes to eat in or take away at Picnic. In the distant future ... who knows! 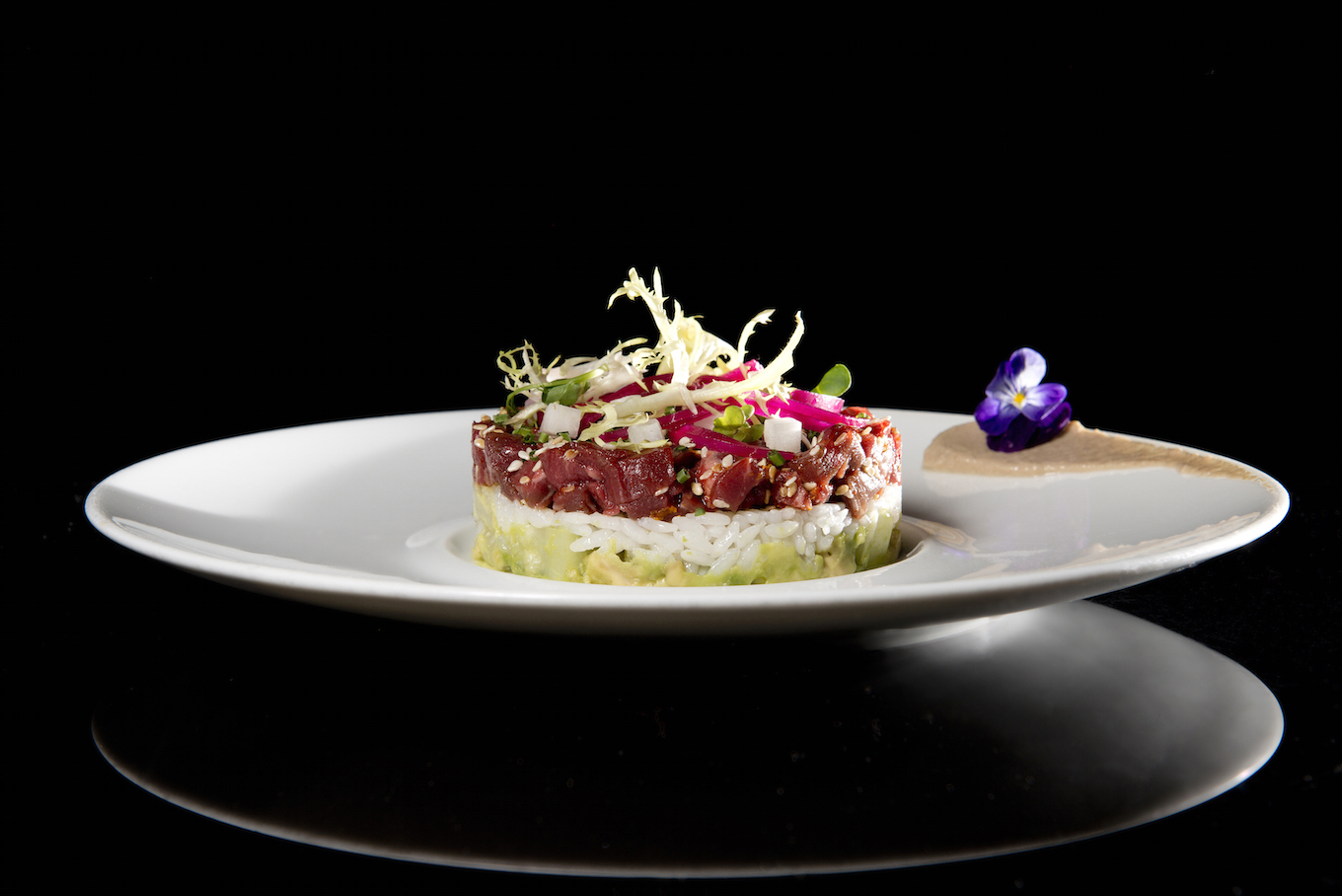