The ninth edition of The Michelin Guide Hong Kong and Macau was unveiled with very little movement and few additions compared to last year's more prolific list. Some noteworthy additions were The Peninsula's Spring Moon achieving its first star, as well as Lawrence Mok, former head chef at
Inakaya, gaining a star for IM Teppanyaki & Wine. There was the surprising addition of Beefbar,
as well as the very well-deserved contemporary French restaurant, Épure, along with another rightful inclusion, VEA. Cantonese restaurants in Macau had a great year, with Lai Heen, Pearl Dragon and Ying all receiving their first stars.

For the full list of this year's Michelin stars, see here.

We spoke with some of the winners after the stars were revealed.

Previously named our Foodie Forks Chef of the Year for his dynamic dishes at Liberty Private Works, as well as winning our Best New Restaurant Award 2016 for VEA, Vicky Cheng was elated as he accepted his first star for VEA. 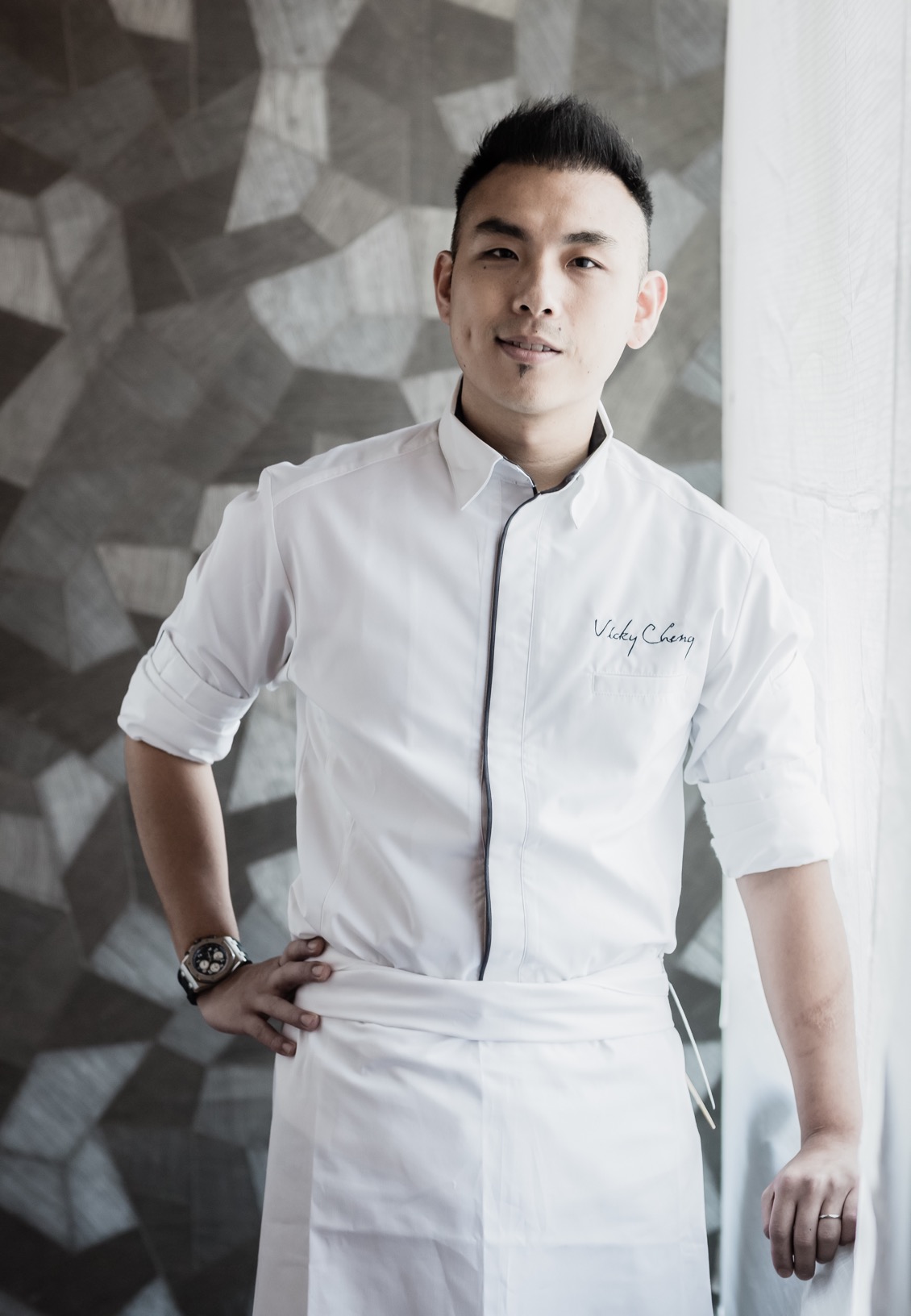 'I feel good. It’s my first one, and Michelin is, to a young chef, something that everyone wishes for. For me, it’s one of my biggest ways to thank all of my mentors in my past and friends and family who’ve always supported me. It’s a very, very important day, and truly one of the biggest reasons for this joy is so I can thank all the team at the restaurant, who are hopefully waiting for me with some champagne.' 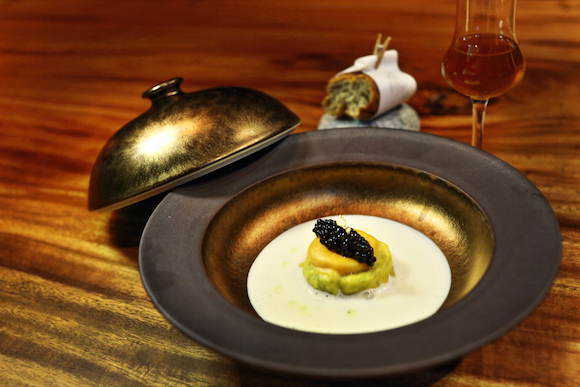 Nicolas Boutin, with his restaurant Épure being another Foodie Forks winner for Best Restaurant in 2016, said of his first Michelin star, 'I am very excited and very proud. But, of course, without the whole Épure team and the owners behind it, I wouldn’t be here today. I have worked as a chef for thirty-two years now. My first work at Michelin was actually a two-star Michelin twenty-five years ago, so of course you dream about having your own star, as it’s something exceptional. So, I’m not sure if I really realise it right now, not yet anyway, as I didn’t have time to think or worry. I was confident in what we have done up till today and with the feedback from the guests.' 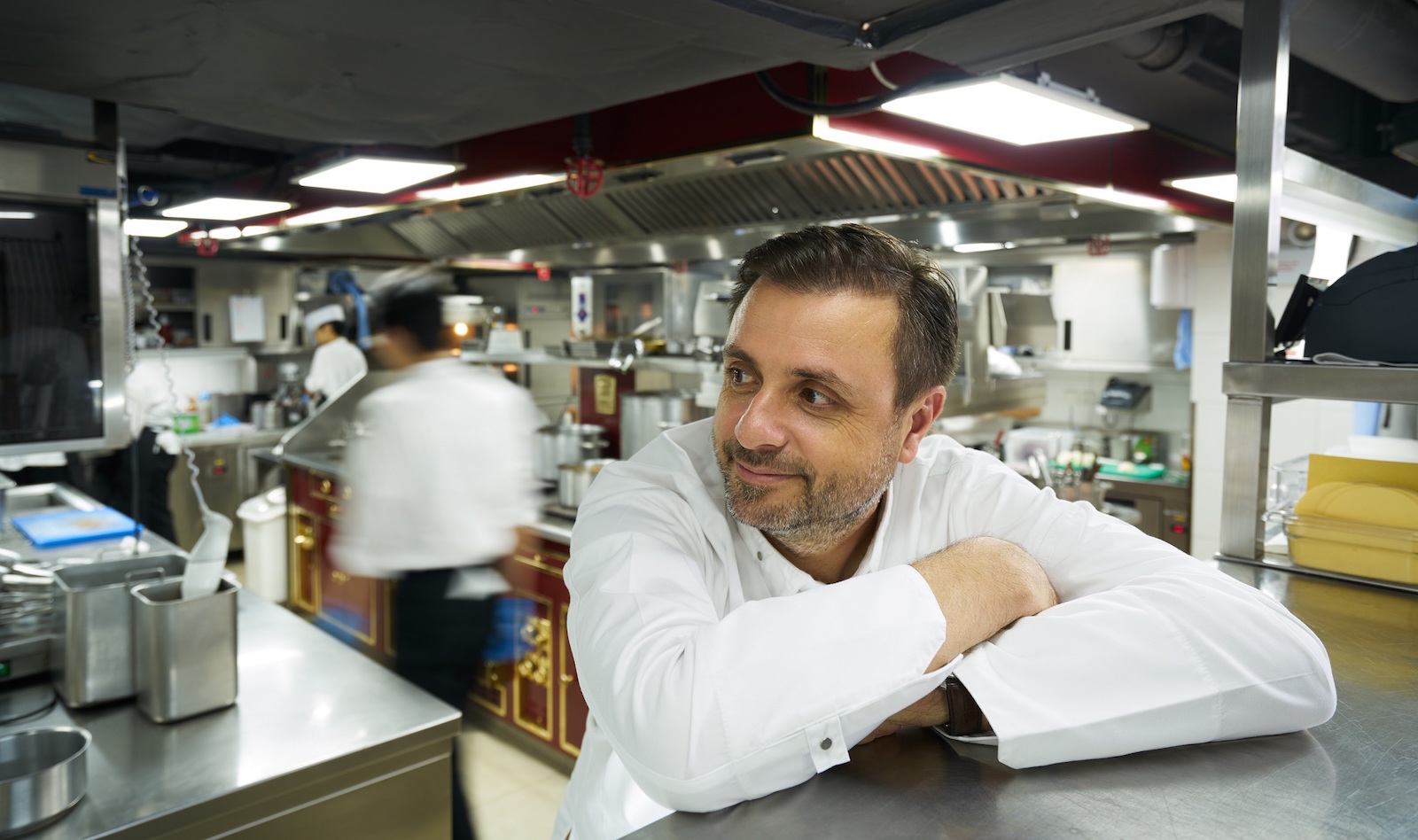 When asked if he felt there were any surprises or restaurants left off the list, Boutin said, 'With two-star, its more the case that maybe some restaurants should go from two to three. But, really, not much surprise. I was expecting more, but it was very stable. It's hard to know what they want. I usually don’t even think about it. I think it’s important for us, what we have achieved today, and now we just go back to work.' 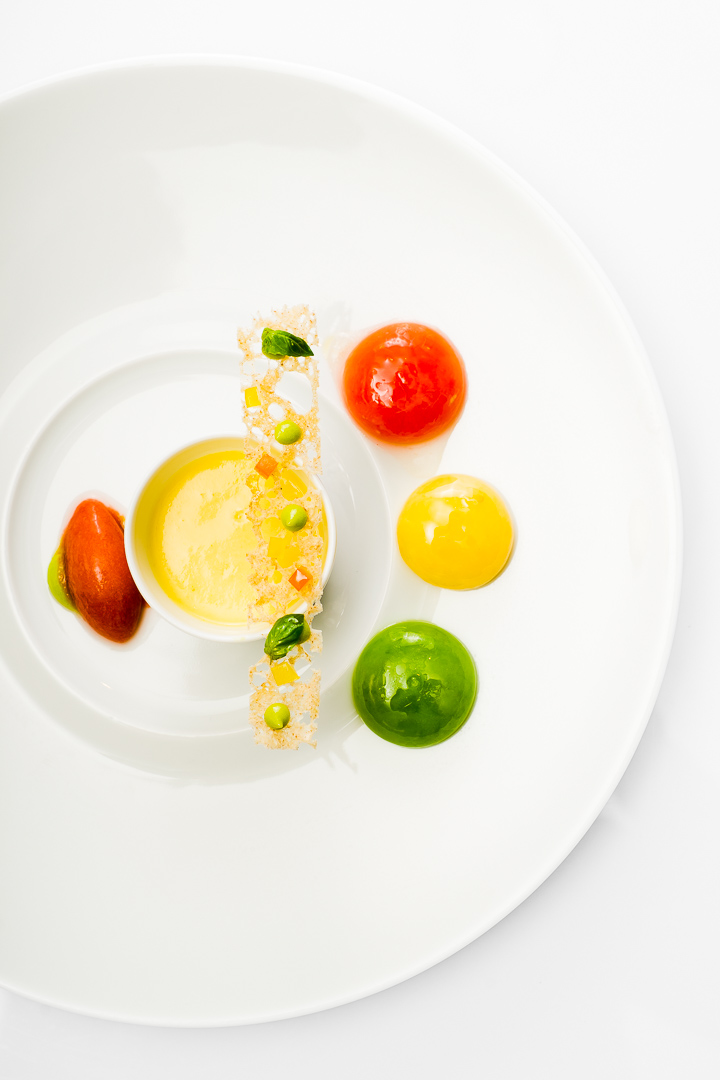 We also spoke with long-standing three-Michelin-starred chef Alvin Leung about retaining his three- star reign. 'I think this year was a relatively safe year. Thank God, for us, there was no drop on the three Michelin stars. There hasn’t been a lot of movement this year, which is good as it means the inspectors are selecting places that are more stable. I think it’s better to keep it stable than to give it and take it away.' 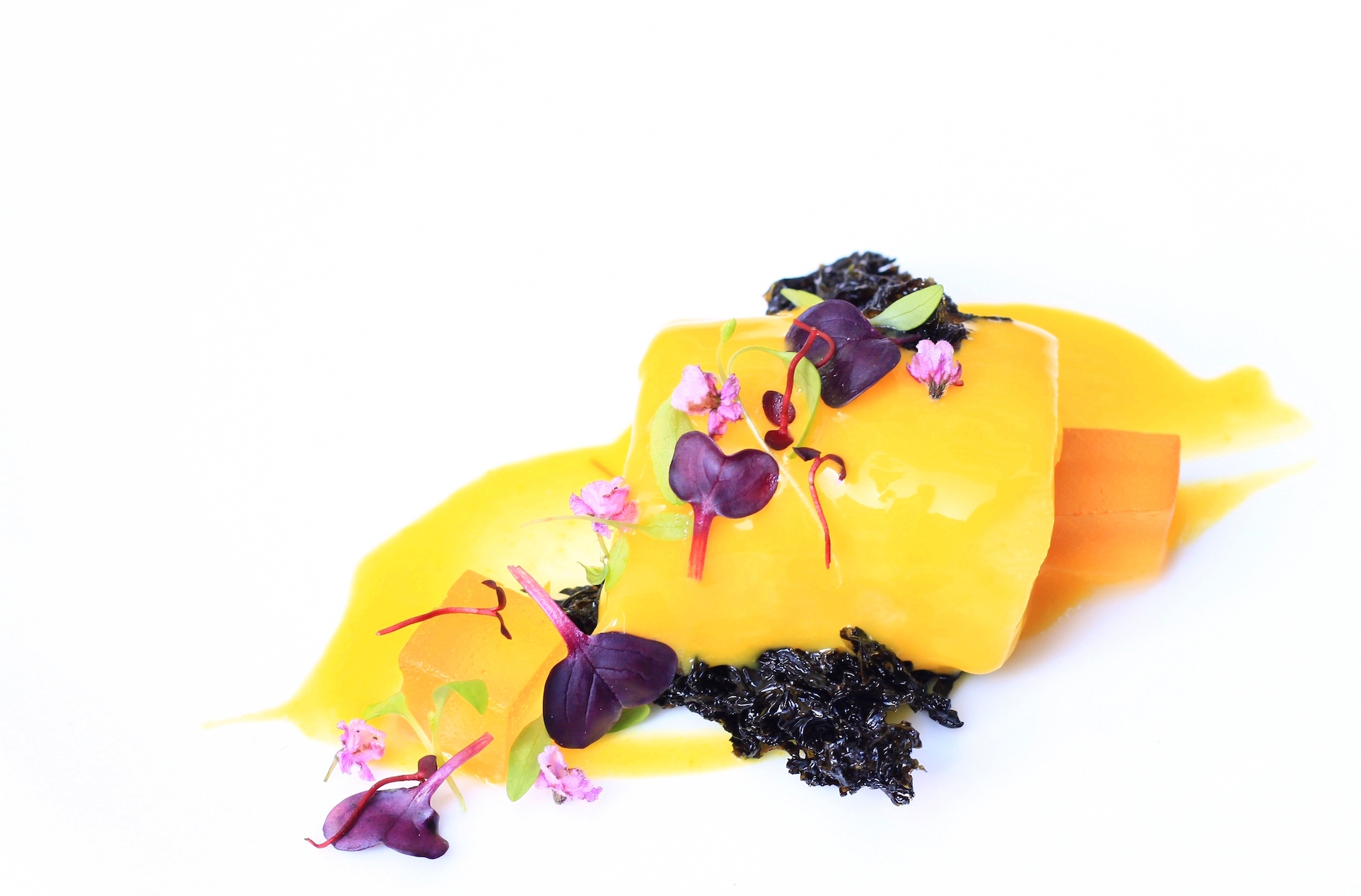 Leung went on to say, 'There are always some left out and always someone that shouldn’t be there and these kinds of controversies. I’ve been attending these things for many years and am smart enough to know not to answer! Amidst all the controversies with the new ones coming out in Shanghai, Korea and Singapore, honestly, I’ve been eating in those places for a long time, especially Korea, where I did my own predictions and which were actually quite correct on the two and three Michelin stars! So, I like to use the guides. I don’t always listen, as I'm stubborn and I like to find things out for myself. Food is very subjective, and guides are just like the election right now. Everybody thinks it's going to go one way, but then it goes another way. All these predictions and analysts, it can be completely different from what you think, what other people think and what the guide thinks. I really think it's all your own interpretation of it. And you can’t criticise it if you’re not on it, and you’ll never criticise it if you are on it.' 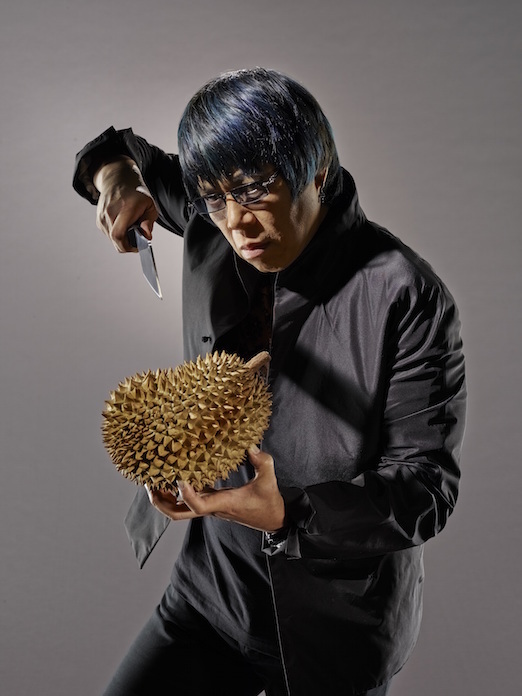