A Taste of Taste

Last year was a feast for the eyes, brain and taste buds as some of Hong Kong's premium restaurants lined the picturesque setting of Central Harbourfront to dish up a bite from their menus. There were also stalls offering up local artisanal products, a range of wines to discover, sake to sample and a champagne bar to tickle the tongue. Live demonstrations revealed the secrets of top chefs to the hungry-eyed guests and a seat at the Chef's Table provided an interactive Q&A with several of this city's favourite professional cooks.

The 2017 event, which will take place again at Central Harbourfront from 16 to 19 March, has secured the selection of top restaurants participating this year, and IMG have revealed 13 of the special 16 who will be present. Without further ado, they are:

Tickets range from $108 on weekdays to $678 for VIP passes, including limited-edition offers. Prices exclude booking and transaction fees. VIP pass holders can enjoy fast-track festival entry, exclusive access to the VIP enclosure, $300 worth of the official festival currency and three complimentary premium beverages. 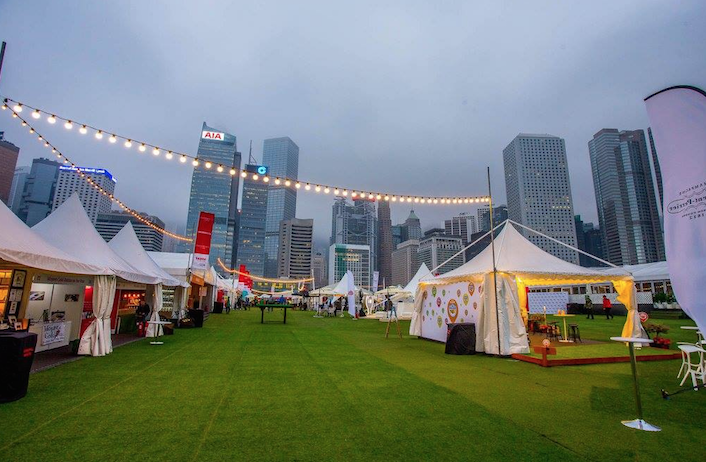 Let’s save Hong Kong F&B together