Putting their money where their mouths are 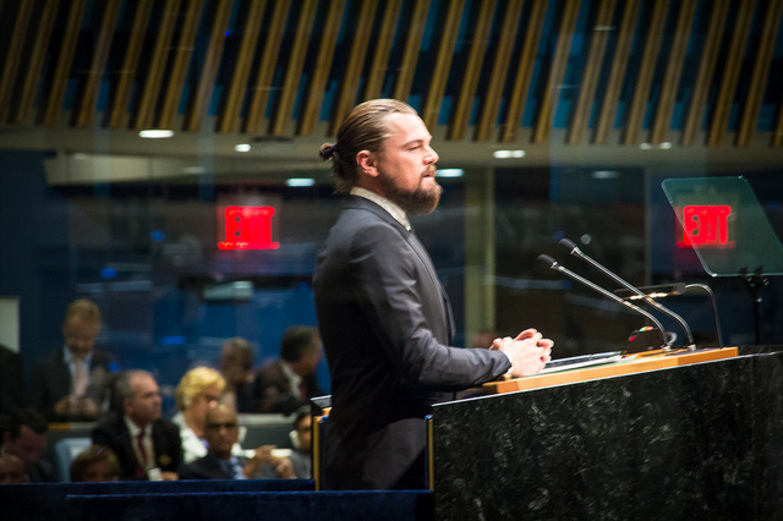 Vegan snack company Hippeas has one very big cheese behind it, the people’s favourite fictional Titanic casualty and real-life world saver, Leonardo DiCaprio. Known for his expansive work in environmental endeavours, DiCaprio announced he was putting his considerable resources and influence behind this snack company that creates organic, gluten-free, high-fibre chickpea puffs that support Eastern African farmers with its ”Food for Good” initiative. Made with natural seasonings, they come in wild flavours like Sweet & Smokin’, Cheese & Love, Far Out Fajita and In Herbs We Trust. Hippeas is one of the fastest-growing natural snack food companies, cornering that millennial vibe and ethos to a T. You can find them on iherb.com if you fancy giving peas a chance, as Hippeas would say. Naturally.

DiCaprio also invested in Runa, a rapidly growing start-up that offers sustainably produced organic teas and clean-energy drinks. As well as investing in the company that works together with Ecuadorian farmers, DiCaprio plans to give back all his shares, making the farmers themselves shareholders. 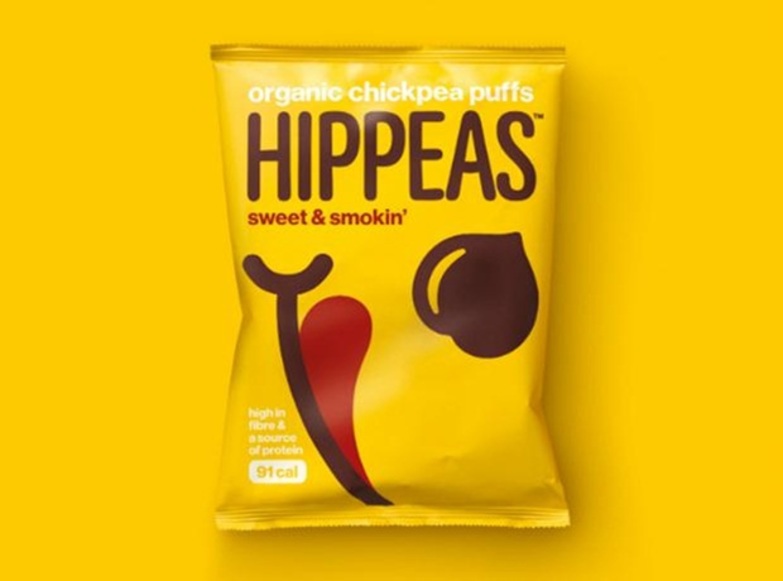 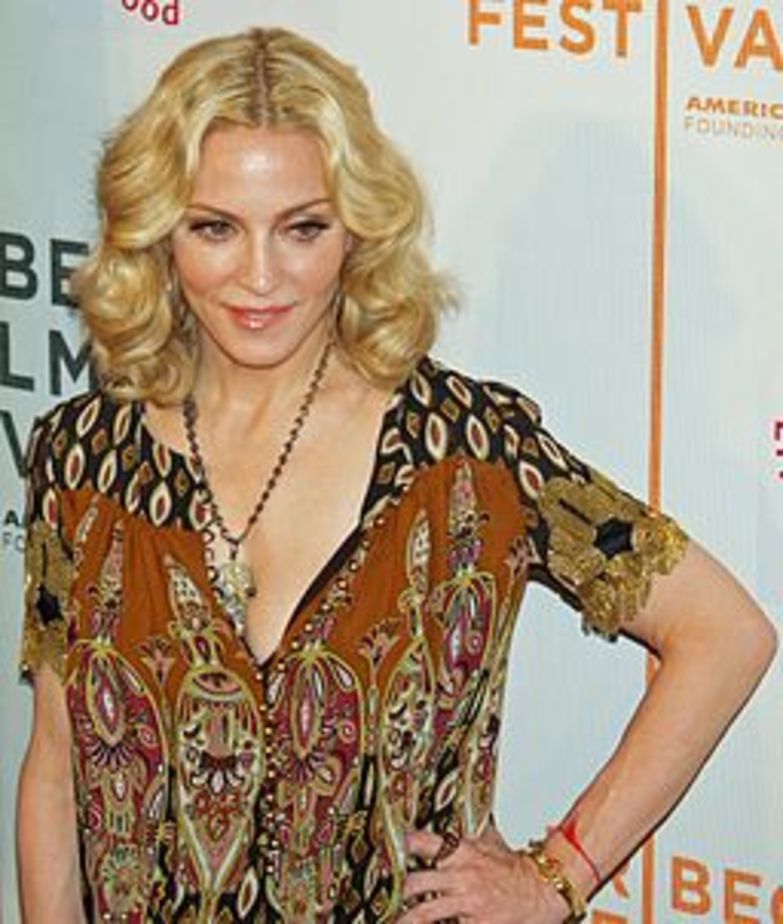 After drinking coconut water daily while on tour, Madonna decided to invest US$1.5 million in the brand Vita Coco. Derived from young, green coconuts, this wonder bevvy naturally brimming with electrolytes wasn’t even the hugely popular drink (and hangover cure) that it has now become. Madge got in back in 2010 when the company, founded by two lifelong friends in 2004, was still gaining steam. Today, Vita Coco is the global coconut water leader, sold in 30 countries, and earlier this year, Reuters reported that the company was sniffing around for a buyer at the US$1 billion mark, with PepsiCo looking to get in on the hype. Anthony Kiedis and Matthew McConaughey are also high-profile investors in Vita Coco. 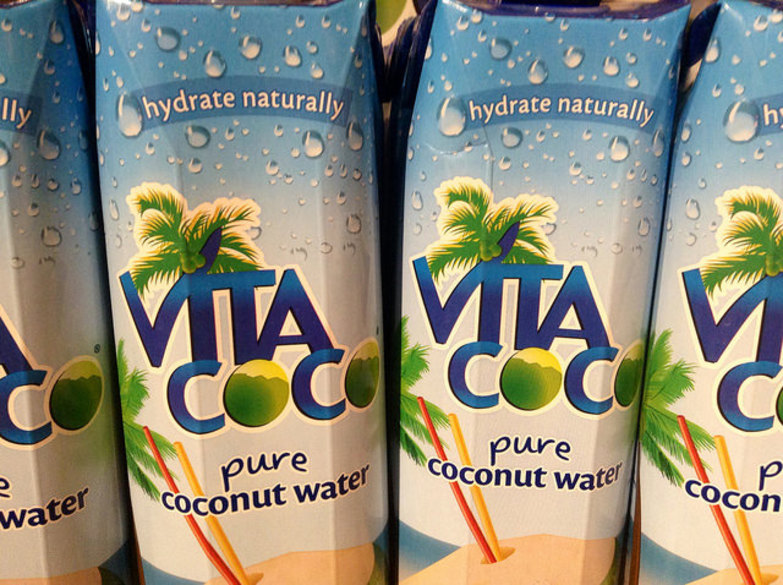 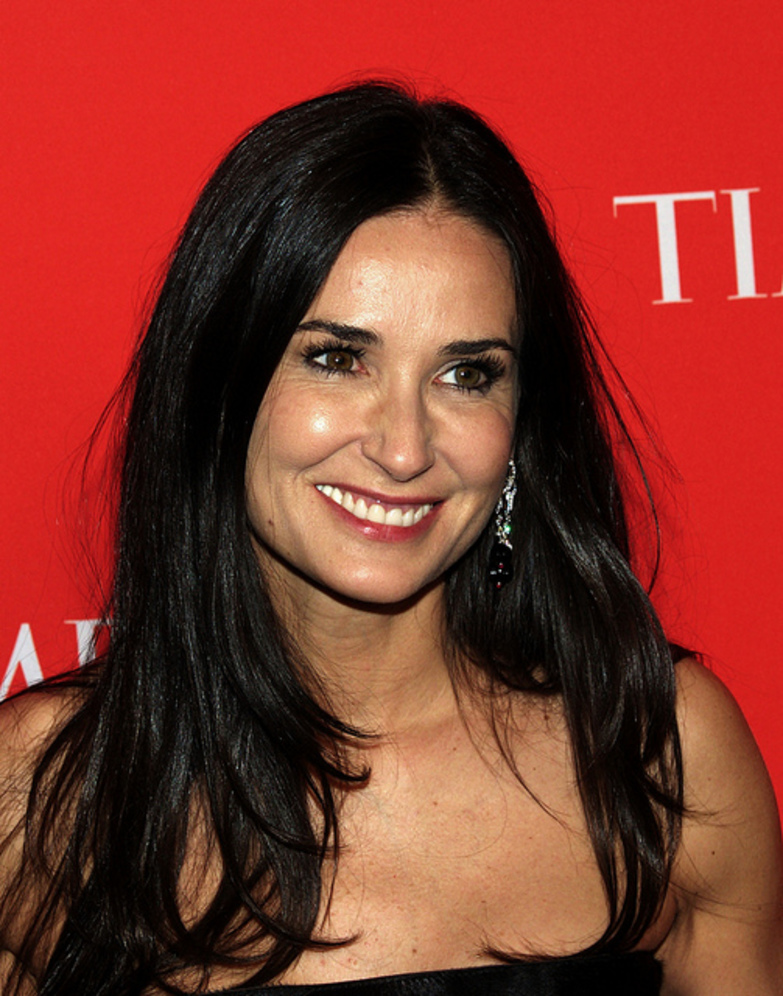 Demi Moore was an early investor in Nurture Inc, which owns the organic baby food brand Happy Family – you may recognise this if you’ve ever spent any amount of time in the aisles of Bumps to Babes. The mum-founded, nutritionally focused company was amongst the first to offer a comprehensive range of premium organic products designed for children from birth throughout childhood. Opened in 2006, it was then acquired by French food giant Danone in 2013 with a 92 per cent stake, though the company continues to be run by the founding mothers to this day. 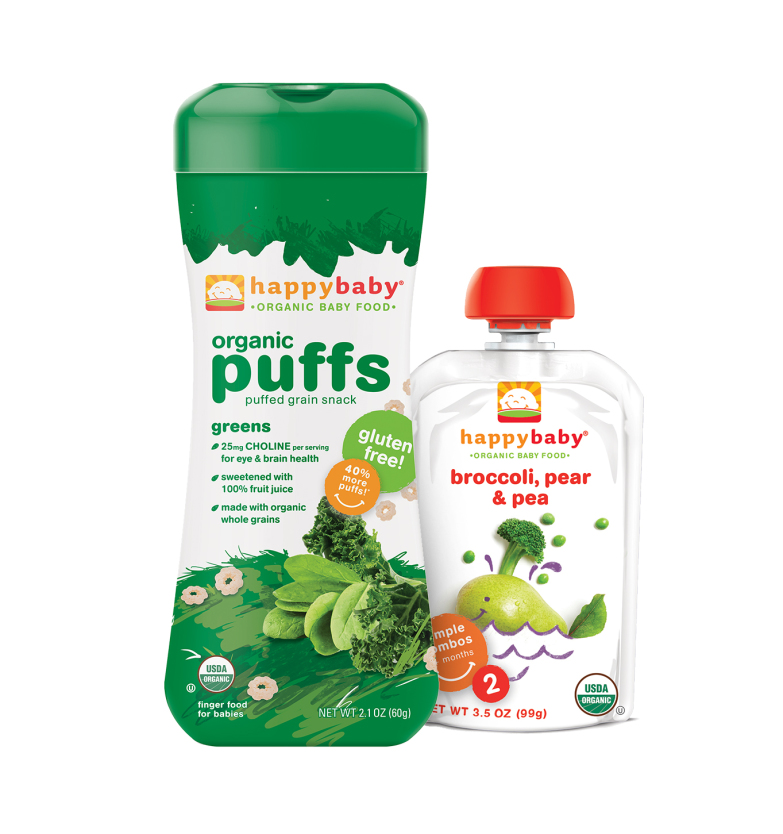 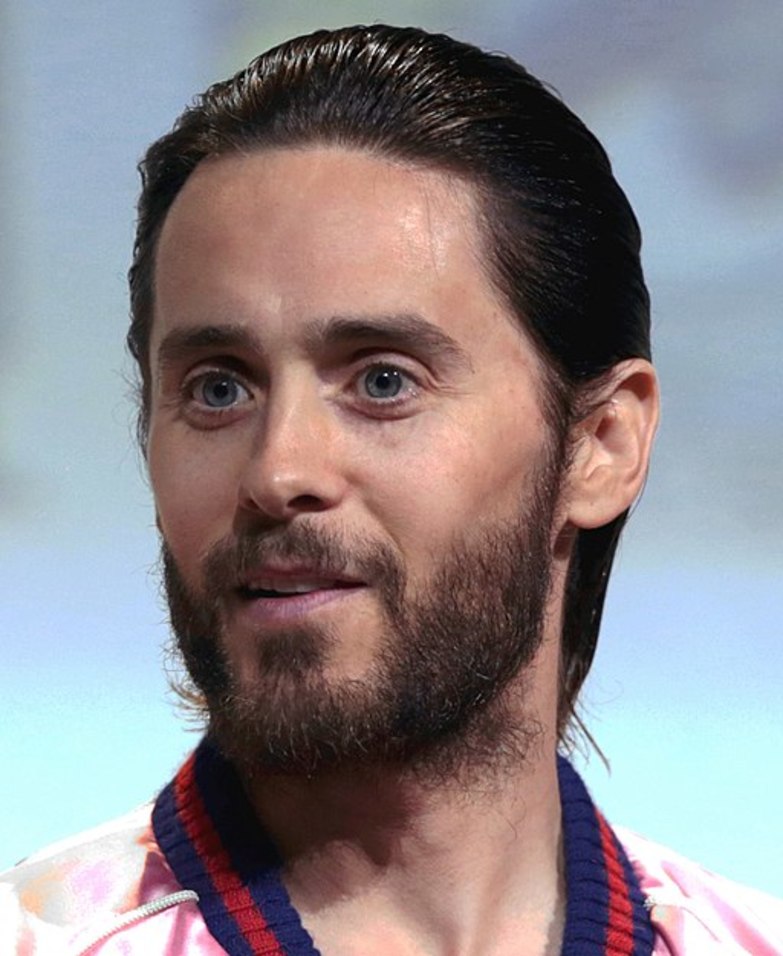 Jared Leto, a seasoned investor in companies like Airbnb and Uber, invested early in Blue Bottle Coffee, the modish speciality coffee roaster rooted in California. The artisanal coffee shops embody a Japanese-influenced minimalism and focus on single-origin beans. Blue Bottle has also popularised cold-brew coffee within the USA and is part of what’s being called ”third wave coffee“, which, according to Perfect Daily Grind, is a complicated denotation that breaks down as a willingness to pay more for innovative brewing methods and improved coffee quality along with a commitment to sustainability. All this prompted Swiss conglomerate Nestlé to announce earlier this year that they have bought a half-a-billion-dollar stake for 68 per cent of the company. Nestlé has stated that the brand ”will continue to operate as a stand-alone entity“ and will continue to grow, including further expansion into Asia (they currently operate six shops in Japan). U2 frontman Bono and skateboard legend Tony Hawk are also notable investors in Blue Bottle. 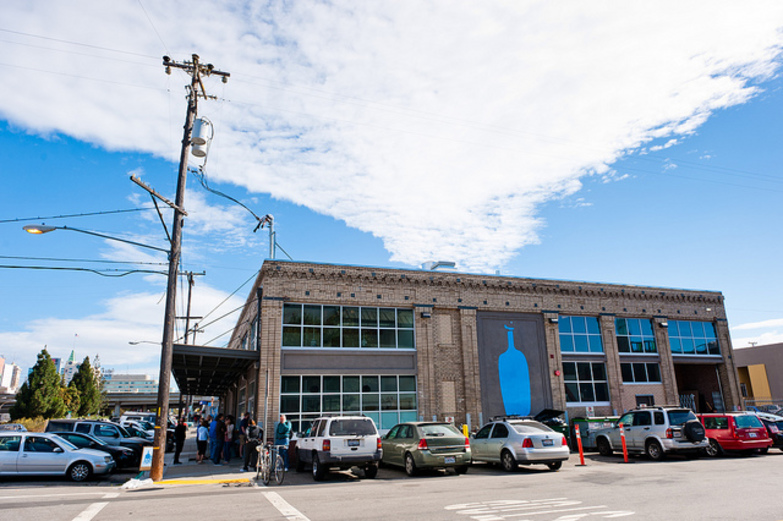 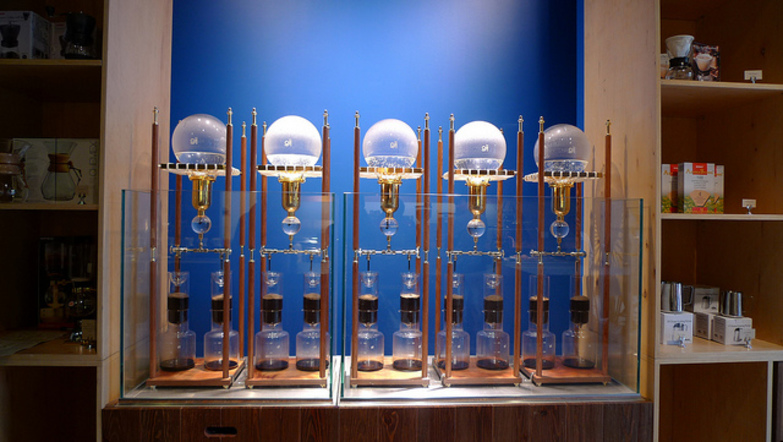 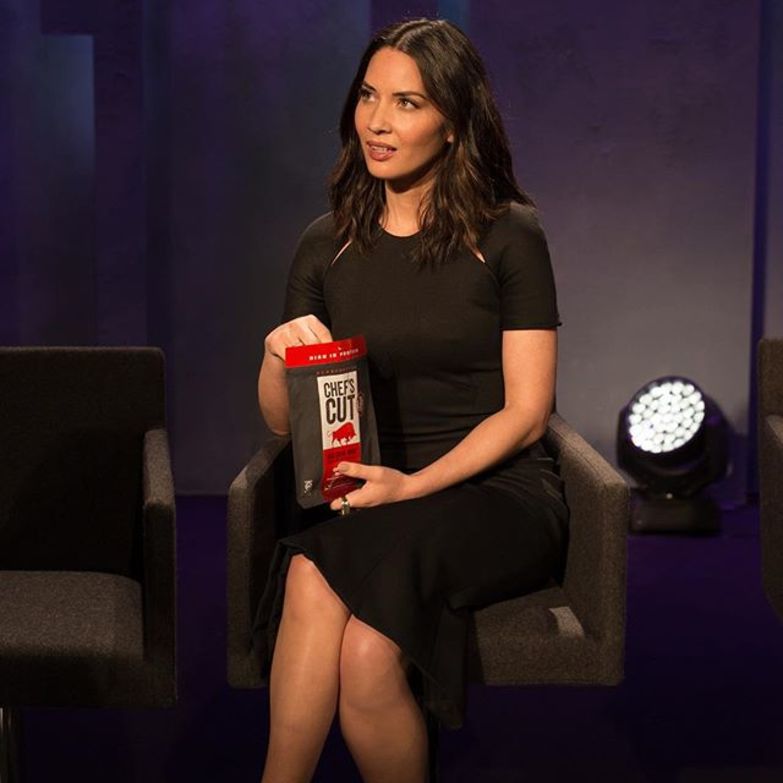 Olivia Munn, already a savvy investor in Uber and Bulletproof Coffee, took on a new role dubbed Master Jerky Sommelier when she put her money into Chef's Cut Real Jerky. Chef’s Cut uses hand-cut, premium meats to produce their superior-quality jerky. Announced on National Beef Jerky Day (yes, it’s a thing) in June this year, Munn declared her love of the protein-rich, low-sugar, carb-free snack. She even hosted a jerky pairing for the launch, transforming a petrol station in the USA into a fine beef jerky diner, very much indicating that she may take Chef’s Cut’s premium-priced jerky seriously, but herself? Not so much. 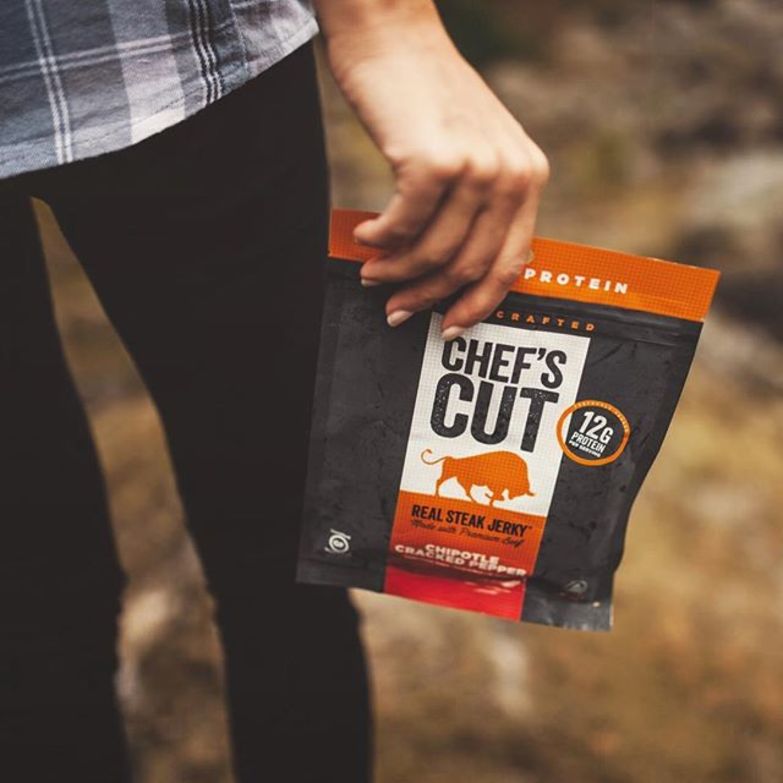 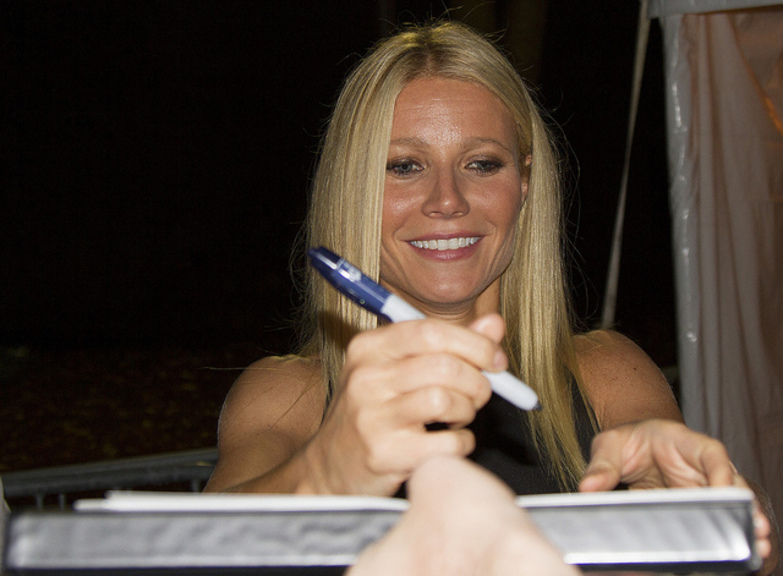 Launched last year, Daily Harvest is a start-up making single-serving frozen organic smoothies, overnight oats and chia puddings. So it seems natural that Gwyneth Paltrow, with her love of fashionable dietary trends, has climbed her well-heeled self on board. The subscription-based service offers organic products, free from refined sugars and preservatives, with produce frozen at peak ripeness to retain maximum nutrients and selling at a premium price point. Serena Williams is another ace investor in Daily Harvest. 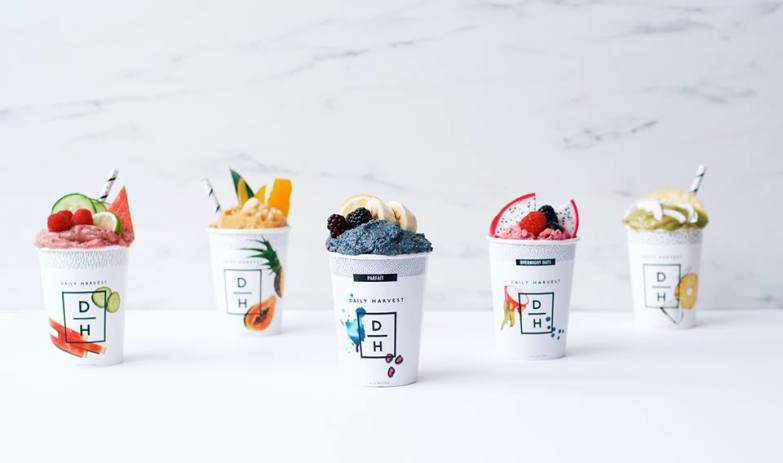