7 Cafés You Must Visit in Seoul

Without these, no visit will be truly complete!

Korea is a café culture. Everyday life is built around them. Want to meet up with friends? Café. Hungover and need to sleep it off? Café. Biding time for the public transport to start back up? Café.  Need to charge your phone, get wi-fi, have a first date, study, or actually grab a cup of coffee? In Korea, cafés are the answer. With small homes that are usually filled with family, it is not surprising that cafés have become an extension of the Korean living room.

Because of this extreme demand, the variety of supply is vast and varied, including those dedicated to specific themes, or styles. For better or for worse, here is a list of 7 cafés, you simply must visit while in Seoul. 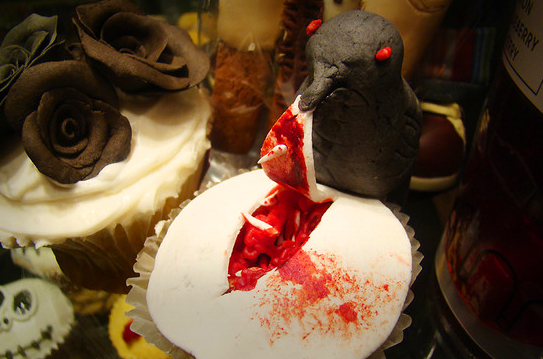 Monster Cupcake earns its spot on our list, not necessarily because of their drinks, although we have been told that their drip coffee is very good, and as the name would imply, Monster Cupcake is known for their killer confections, literally. The owners are dedicated to bringing their horror movie theme to every single cupcake with their amazing and horrific designs. Don't be afraid to drop by just for the Instagram opportunities, or maybe be very afraid! 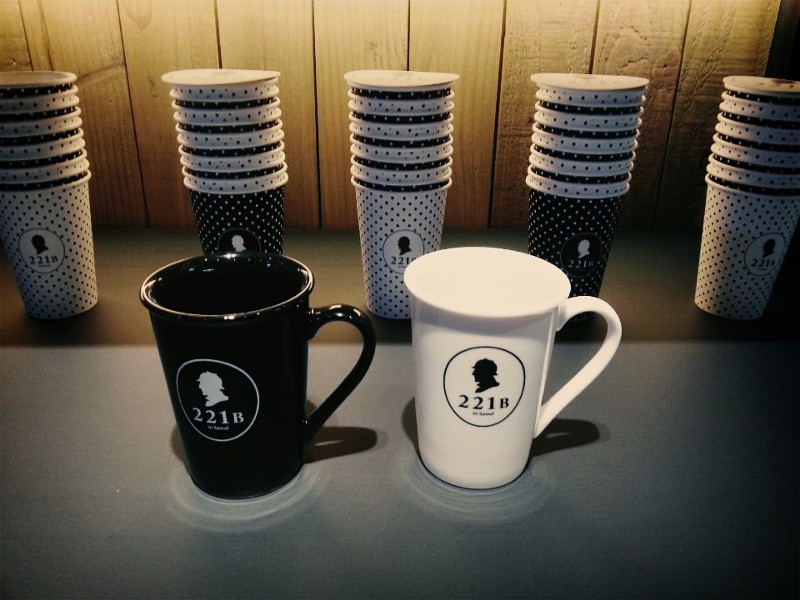 Were you left breathless at the possibility of Sherlock's death at the end of season 2? Were you livid upon learning you would need to wait years to find resolution in season 3? The Sherlock Café is the place for you. The theme begins at the door, and you will feel like you are solving mysteries while sipping your mocha. Perhaps most importantly, Cumberbatch approves. 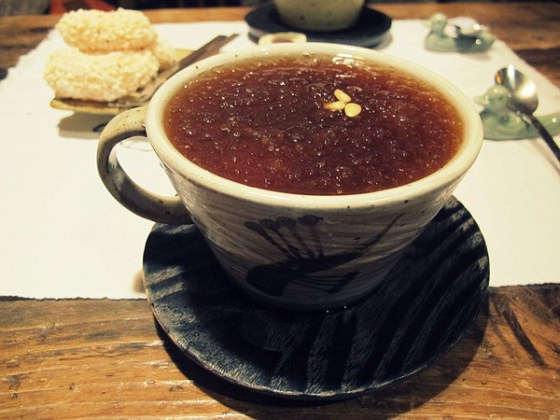 While Korea seems to run on coffee now, before the last century tea was the go-to drink for Koreans looking to perk up. Honour Korea's long and rich culinary history by stopping by this traditionally-inspired tea house. Get a taste of old Korea, while being surrounded by the art of modern Seoul. 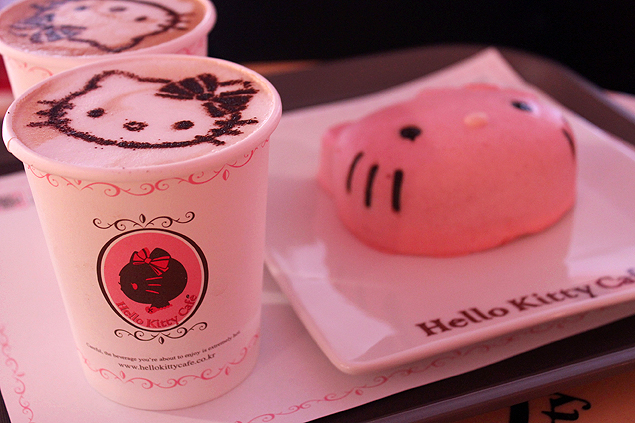 No stop in Korea would be complete without paying homage to the nation's favourite kitten! The Hello Kitty Café looks like the colour pink was given permission to decide how to decorate, without any outside guidance. While it is equally adorable for those fully grown children-at-heart, it is especially great for those travelling with with younger girls! 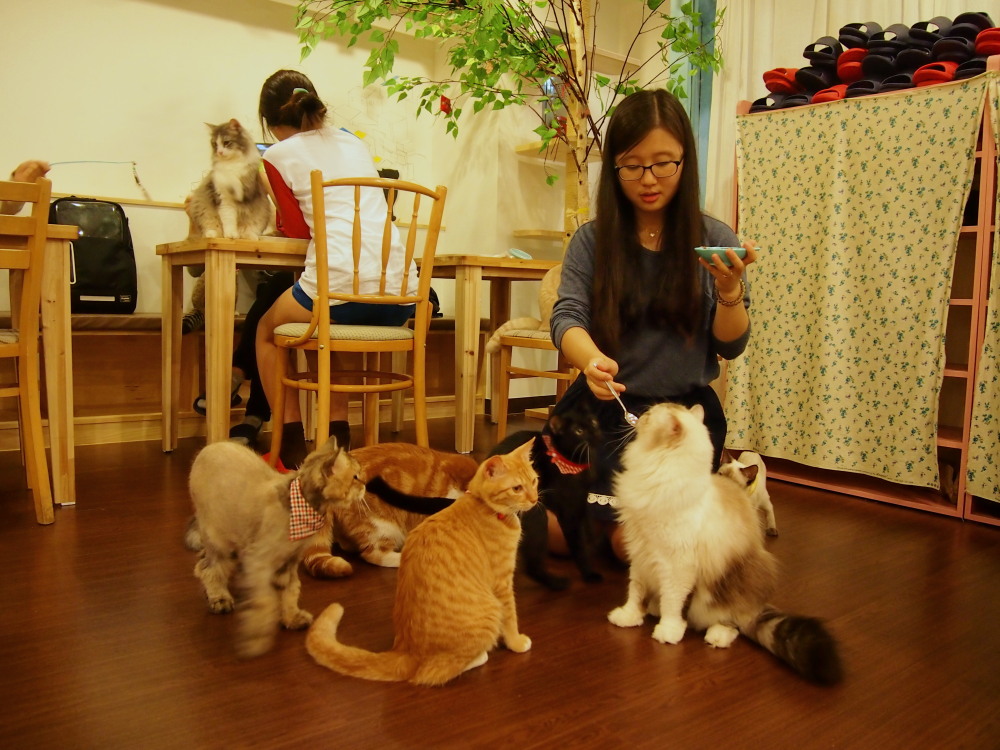 While Seoul is amazing, often because the city requires such small living environments, Seoulites are unable to have pets of their own. Though, we fret not! This has led to the rise of cat and dog cafés all over the city. Enjoy your cup of tea or coffee, while nuzzling with friendly kittens and dogs.  We cannot imagine a cuter way to sip away an afternoon.

Thanks Nature Café (The Sheep Café) 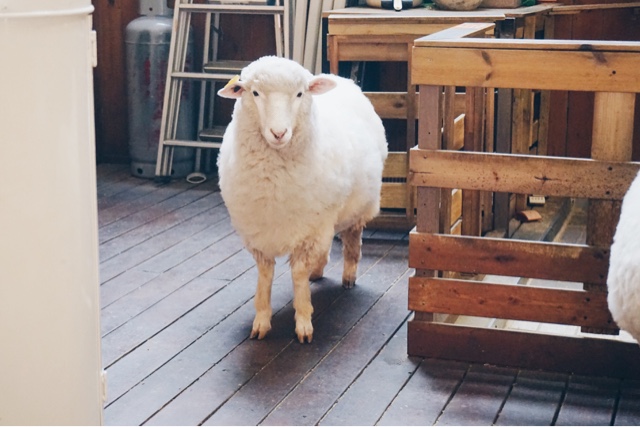 As soon as we told our friends that we were compiling a list of cafés that you must visit in Seoul, all demanded that we include the "sheep café". The sheep café is Thanks Nature Café, located in bustling Hongdae, a college town in the middle of Seoul. Thanks Nature is one of the more calming cafés in Seoul. Apart from the living, breathing sheep walking about the café, the ambience provides a reprieve from the noise and energy of the city. Also, who doesn't want to pet a sheep?! 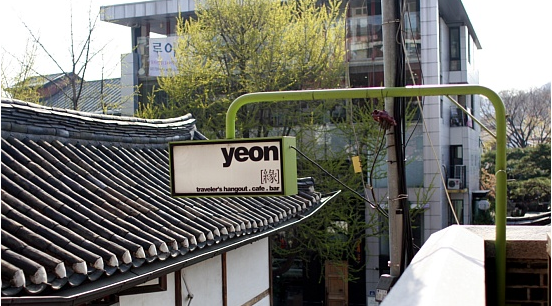 Hidden inside of a village of traditional Korean houses (which are a site to see), this cafe is a haven for weary travellers looking for a seat, a cup of warm liquid and maybe a bit of wi-fi. Obscured even from the view of the street, Yeon Traveller's Hangout is a great place to find other tourists, and compare Korean bucket lists. Heck, you might even meet your travelling soulmate! You're welcome.