Which Are The Best Flavoured Sojus in South Korea?

Everyone has a soju story. Whether it's the time that the boss made the new hire drink too much, causing them to fall flat on their face in front of a crowd of concerned coworkers. Or, perhaps it's the time that after a night of heavy drinking, the budding songstress thought it was a good idea to swipe the mic at karaoke and sing all of "Bohemian Rhapsody", completely on her own. Nab any person out in front of Seoul Station and ask about their soju story, chances are you are in for an earful. 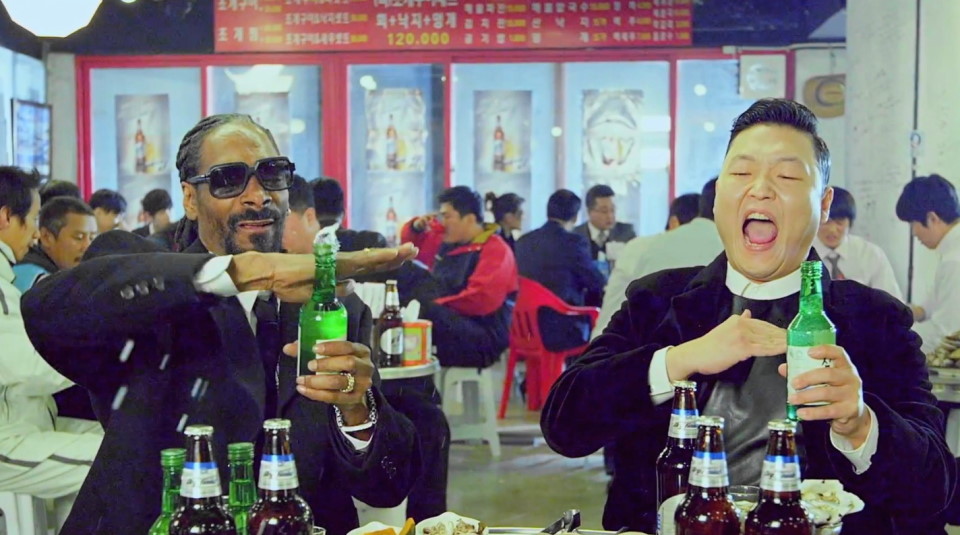 In Korea, soju is often treated as a necessary evil. Friends gathered around eating Korean BBQ, overworked employees, and college students looking for a night out will buy and drink soju often solely because it is a cheap way to get the job done. However, with a typical alcohol content around 20%, soju, Korea's very favourite alcohol, often tastes akin to paint thinner mixed with (too little) water. It's notorious ability to lower inhibitions quickly allowed for heavy drinking of soju to practically become a rite of passage. Primarily, soju has only maintained such power over the people of Korea because of the price, with one bottle only running you around 7 HKD or 1,000 won, as compared to most other liquors, which are imported and pricey.

Recently, though, soju has begun to reign supreme for all of the right reasons: its notoriously cheap price is now coupled with a variety of delicious flavours. We, here at Foodie, love science, and so, for the sake of science, we have tried and tasted all of the new flavoured sojus that we could find and have here compiled our results. Just know, dear readers, that we did this for you. 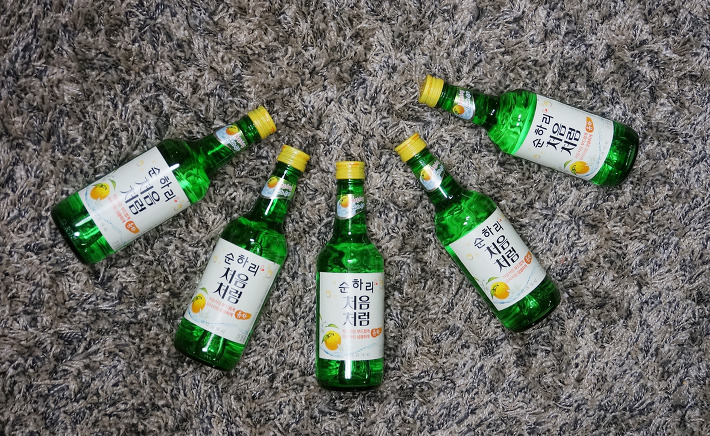 Delicious, light and lemony.  This yuzu-flavoured soju can be paired with orange juice for a twist on a screwdriver. The only downside is after a little bit the lemon can become too dominant of a flavour. 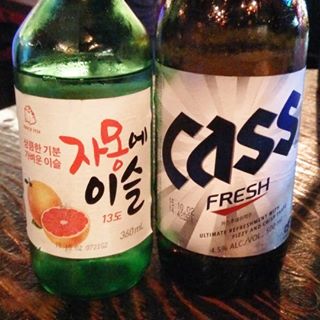 Our very favourite! Great on its own. Great mixed with Sprite or any fruit-flavoured soda. However, the best mix that we found was combining 1 shot of the grapefruit soju to a pint of beer. We briefly considered a career change to a mixologist. 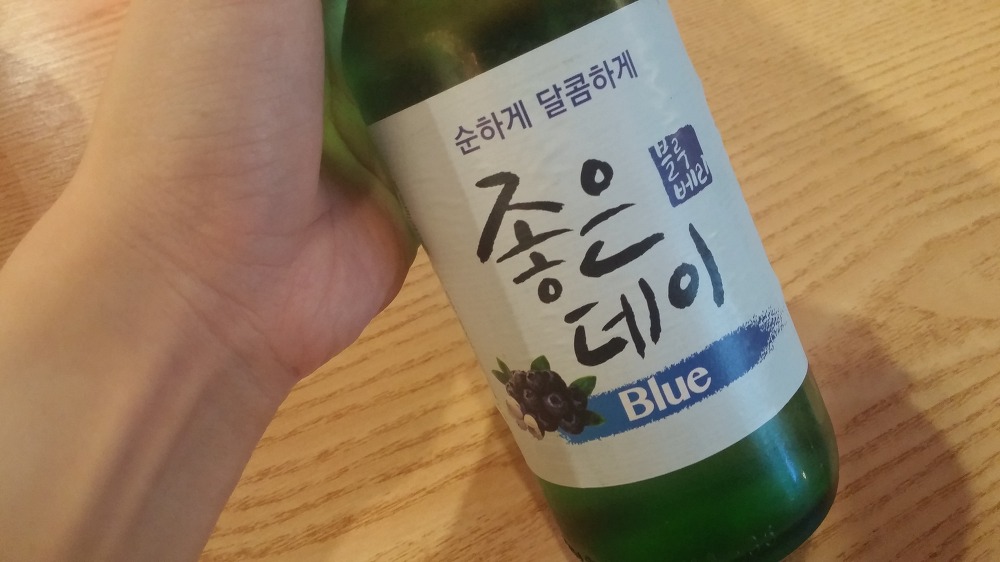 This was easily the most disappointing flavour. While we appreciated the attempt, the blueberry flavour came across as fake and processed, as compared to the freshness the other flavours were able to achieve. In the end, the blueberry soju tasted more like cough syrup than anything else. Final score - 1/5 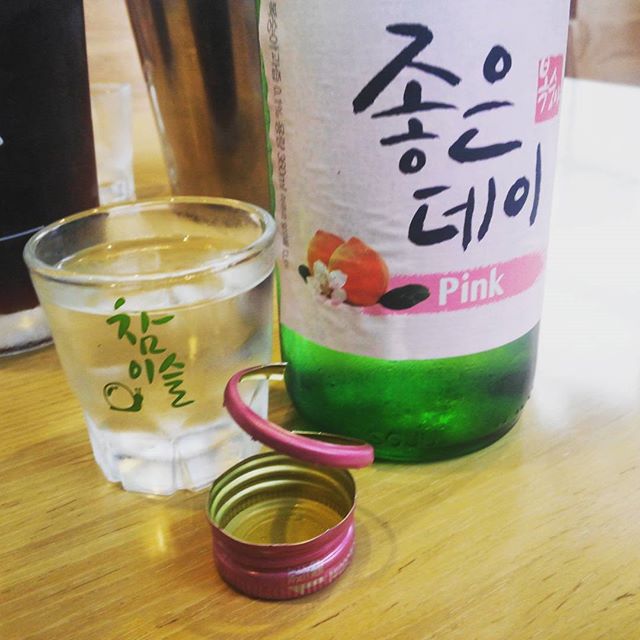 The peach soju was sweet and fantastic when mixed with Sprite or iced tea for a grown up treat. Although, similar to the lemon / yuzu, the peach flavour can become overpowering, if the soju is not mixed with something to cut the sweetness.