The newly launched O’Learys Sports Bar and Restaurant is surprising on a couple of fronts. The first is that their bar serves only non alcoholic beverages. And the second is the unexpected veer away from the finger lickin' pub grub and instead is concentrating on proper mouth watering comfort cuisine. The ambiance is one of a seasoned sports fanatic as the walls are covered with frames, photos, posters and all sort of athletic familiarity from baseball to basketball to soccer. With upholstery and big screen televisions, the calming green and white vibes create the sports fever from the moment you enter. 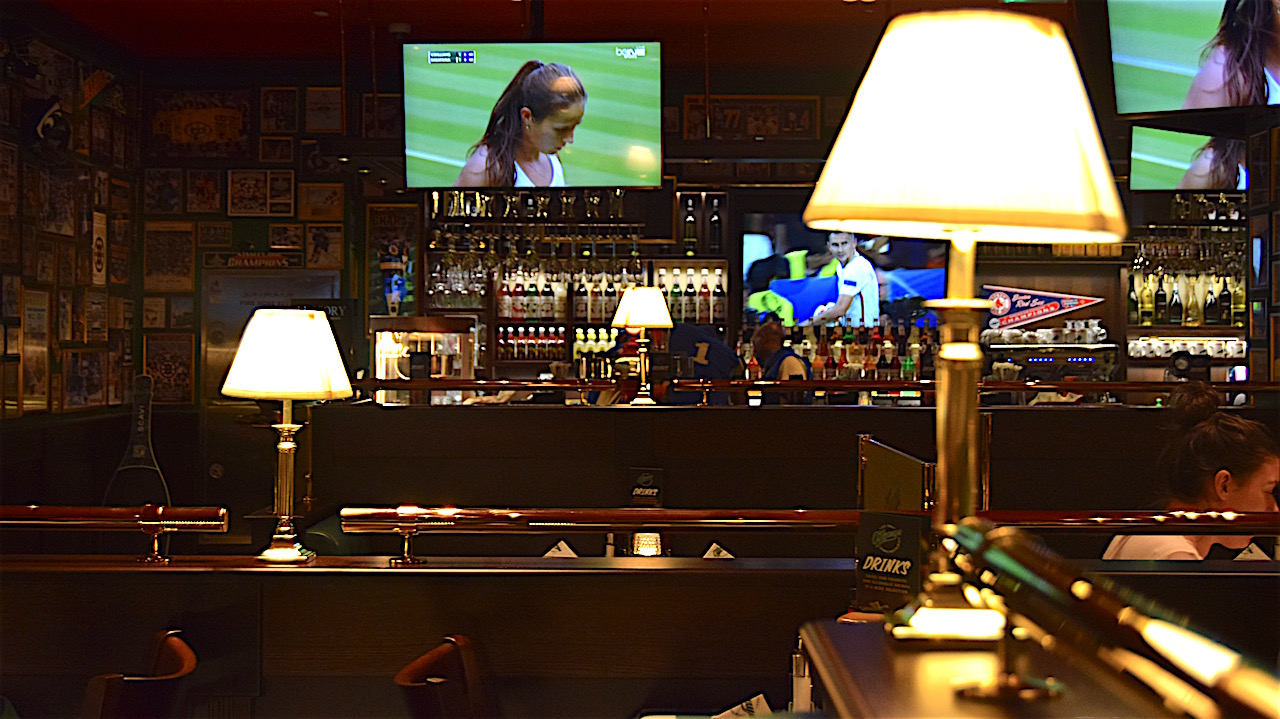 This restaurant started with a Swedish food enthusiast who wanted to create a vibe of casual dining, which was not common back then. He was a bartender who had fallen in love with a girl with the surname O’Leary…hence the restaurant became named after the object of his affections. They also wanted to follow the motto of creating a “second living room” like a home away from home. Even though they have strong roots in America and 149 franchises worldwide, they care about their customers needs and this outlet in Dubai is the first to serve Shisha as well as a flavourful Moroccan Harrira soup. 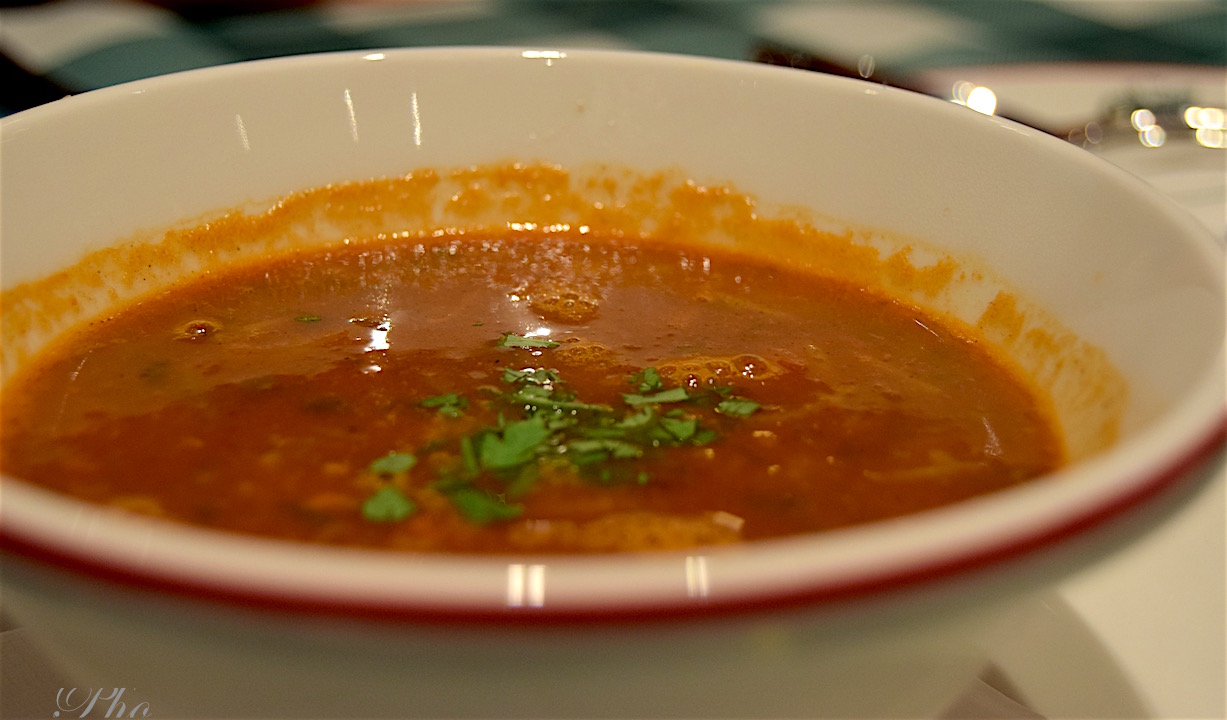 The Pulled Beef Quesadillas were definitely worth a second plate as the meat was seasoned to perfection, not to mention the melt in your mouth succulent texture. 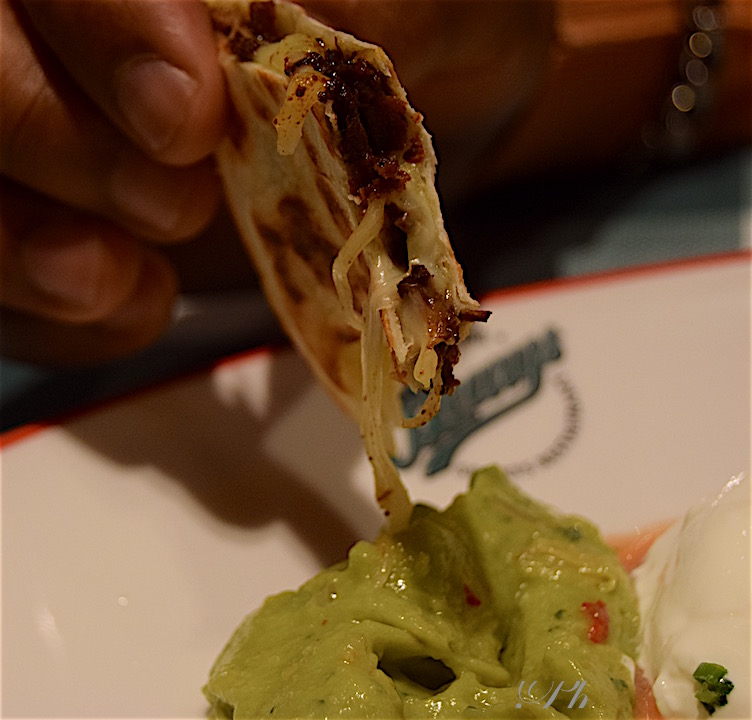 While the Classic Ribs, which you can order by weight, were marinated right down to the bone! 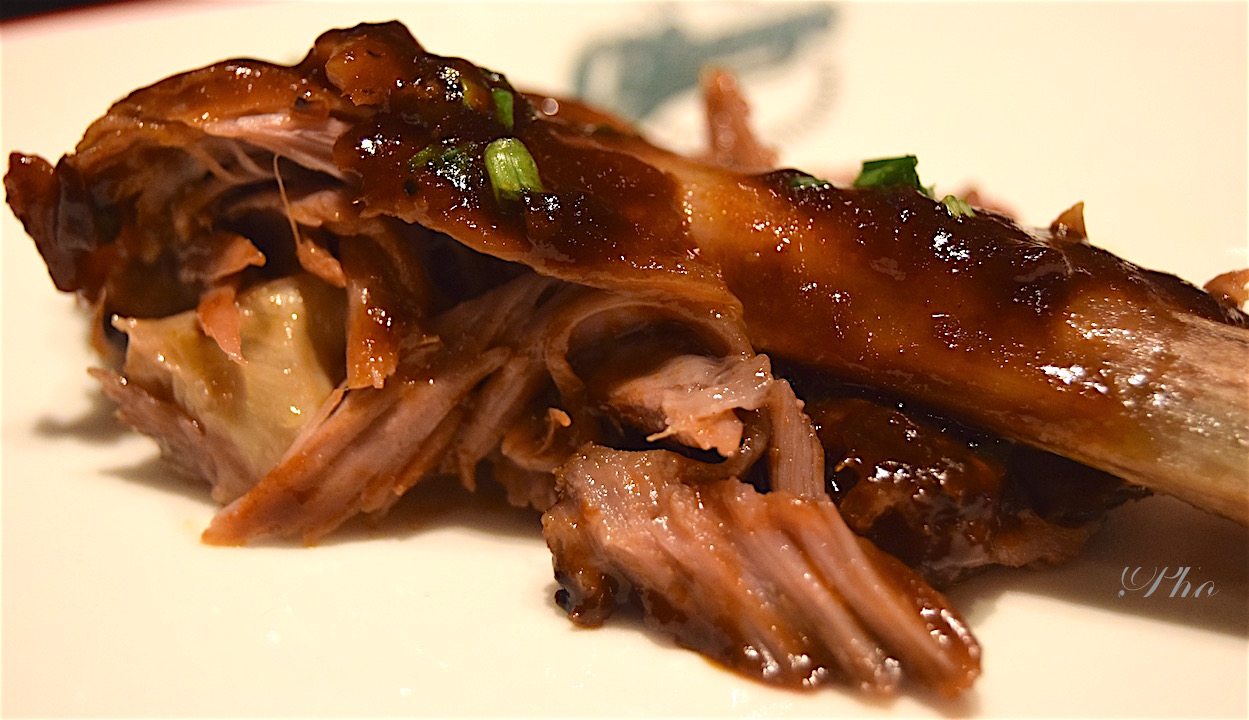 A lot of their dishes are named after many sports players. Like the Lewis H Molten Lava Cake, which has a caramel filling, served with a digestive biscuit ice cream that cools down the beautifully luxurious chocolate cake. 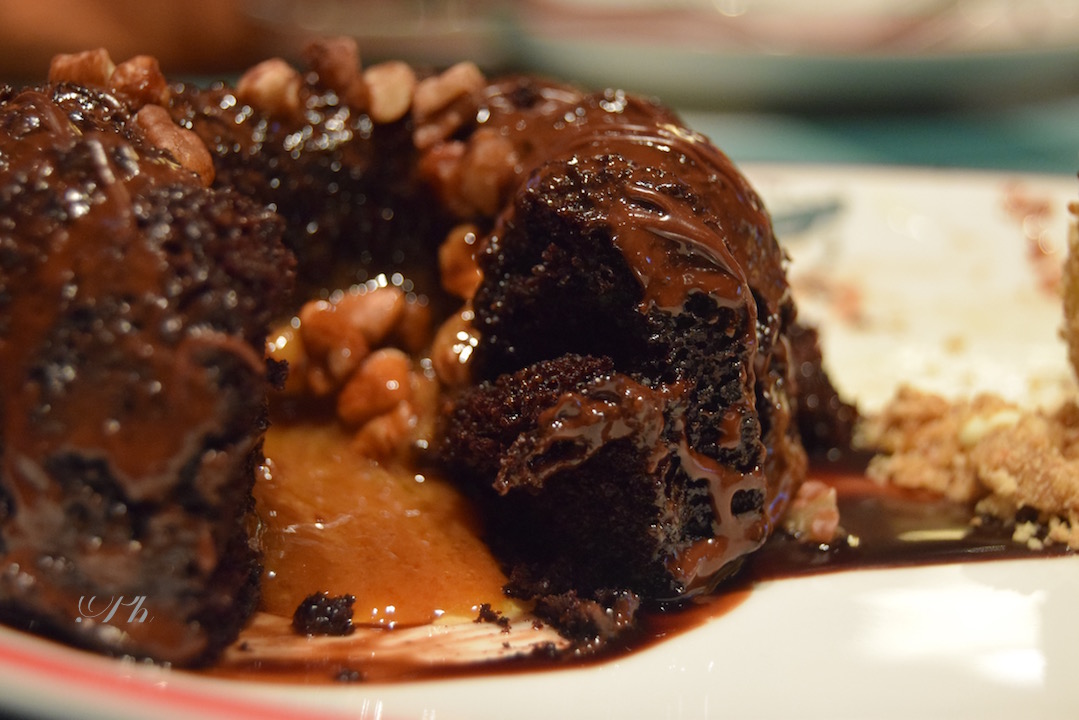 The head chef of the restaurant, Chef Sasha, originally from Uzbekistan and former head chef of the opening team for Gaucho in Dubai sees a bright future with O’Learys. Apart from loving the secure lifestyle here in Dubai for his family he believes Dubai is the place to be. He also has a lot of exciting specials and dishes that are going to hit the menu soon. 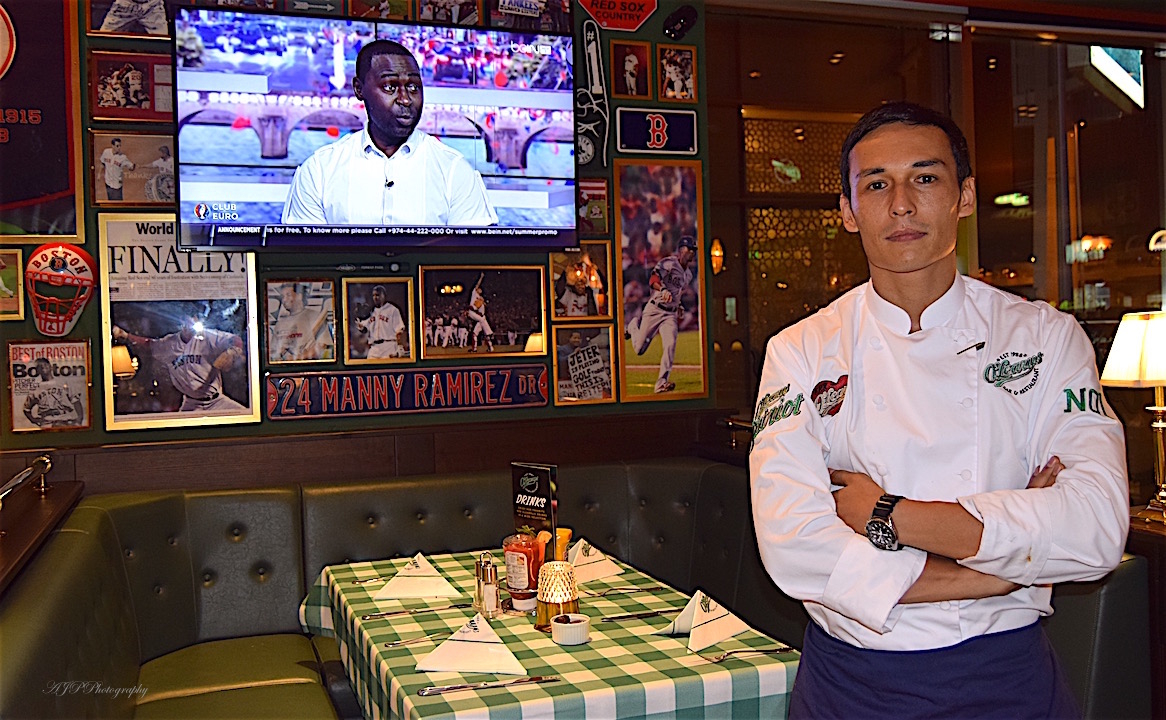 They are also adding a gaming center within the restaurant with all sorts of games that patrons can partake in right within the restaurant. They also do their part for the community with their  Meal for Meal program, which will be introduced to the UAE market in the upcoming months. O’Learys is a must visit for their food and their passion which is apparent from their success. 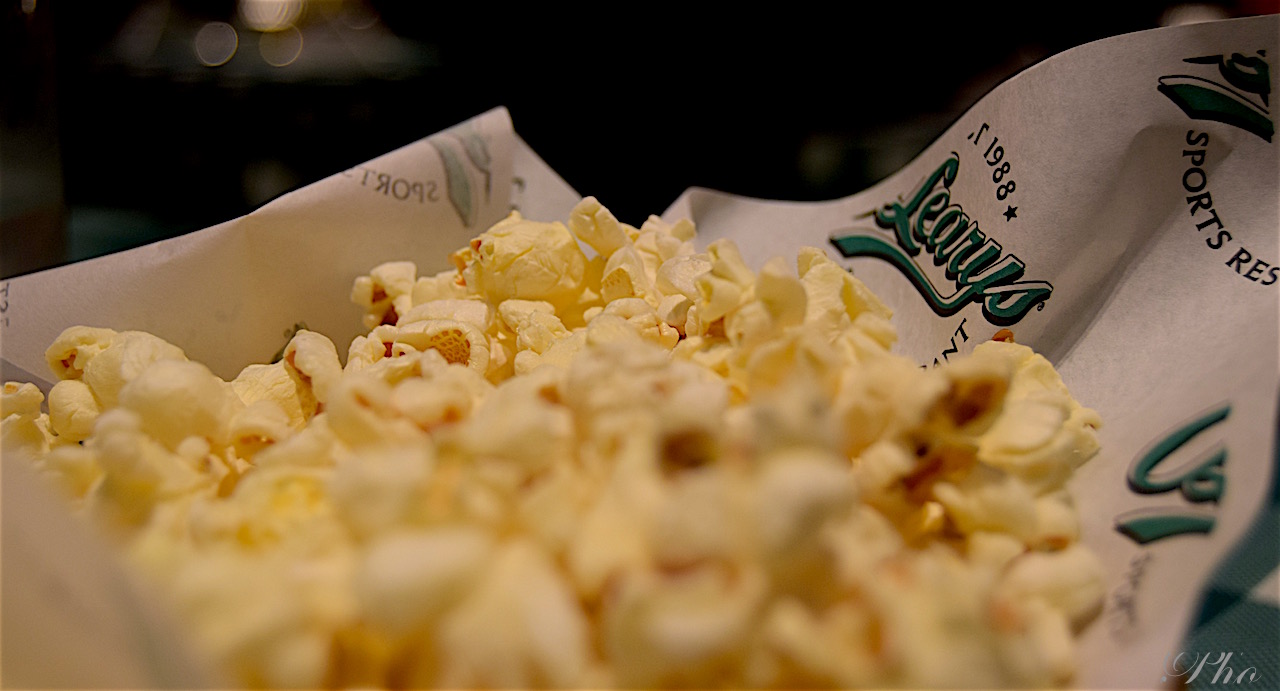