We recently interviewed up-and-coming chef David Ko at Test Kitchen in Sai Ying Pun just before his pop-up series, which showcased his personal take on cha chaan teng cuisine. There was an air of anticipation and meticulous effort at Test Kitchen as Ko’s carefully prepared pigeons lay resting in the refrigerator, already under way to a perfectly crisp and translucent skin for the first dinner seating. While the chef’s assistants prepared diligently above us, we sat below to talk about his Test Kithen pop-up. 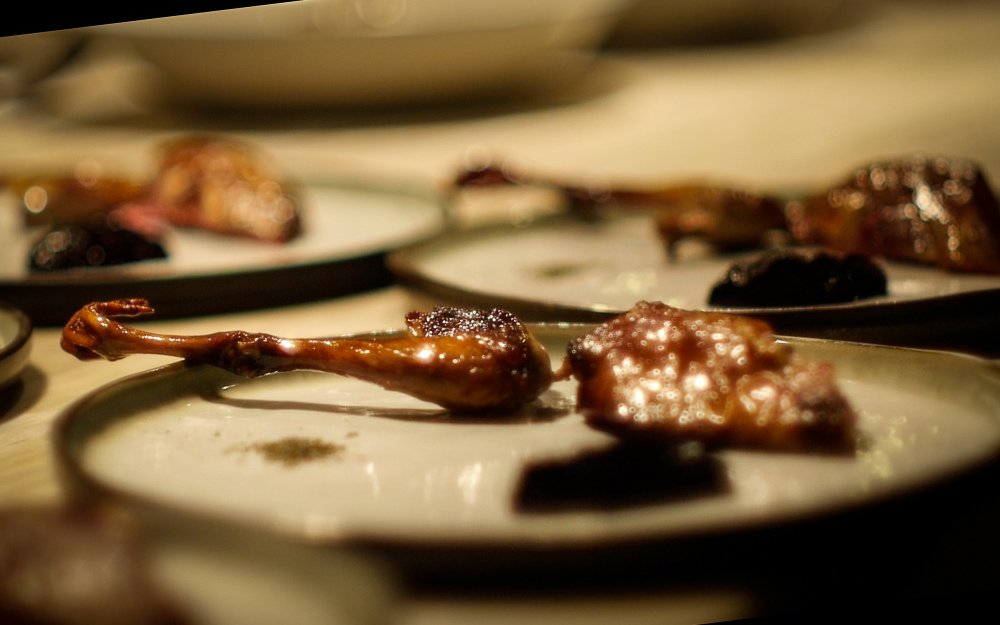 You have a degree in journalism and communication, so why did you decide to become a chef?

It was just the other way around. I wanted to become a chef since the age of 16, but, you know, Asian parents – I had to get a degree first. Once I graduated, I could start working in the kitchens, and that is when I did.

You have worked at some legendary spots including L’Atelier de Joël Robuchon in Hong Kong and Rockpool and MoVida in Sydney. What was a defining moment in your career?

Well, I think since the news of Joël Robuchon [his death], I was lucky enough to work in the kitchen with him at L’Atelier. I remember once when I was plating up, there were some balsamic-glaze drops maybe five degrees off. Robuchon gave me a firm tap on the back. I mean, he’s the guy who beat up Gordon Ramsay! Also, Vicky Cheng [of VEA Restaurant & Lounge], I worked with him before he was famous, and he used to say to me, “Hong Kong is too small for you – you can get a Michelin star.” 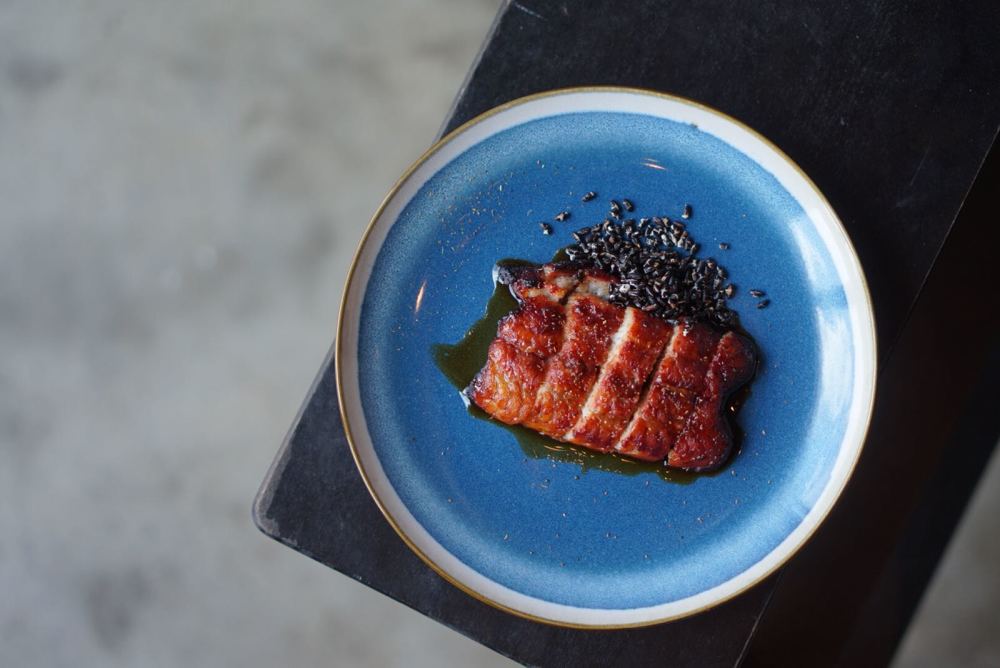 How did your idea for the reinvention of cha chaan teng dishes come about?

Firstly, it’s my heritage, and secondly, I am frustrated. A lot of these dishes are just a mess. Now a lot of people are reinventing dim sum, reintroducing those classical dishes from our parents or grandparents’ regions in China. But cha chaan teng – which essentially is what we eat daily for lunch, dinner or late-night munchies – and also Hong Kong had always been a place mixing East and West. It’s truly reflected on the cha chaan teng menu. The reason behind no one is doing it is probably because it’s “too cheap” to serve in a proper restaurant, but the flavours from cha chaan teng dishes are the true comfort food of ours. 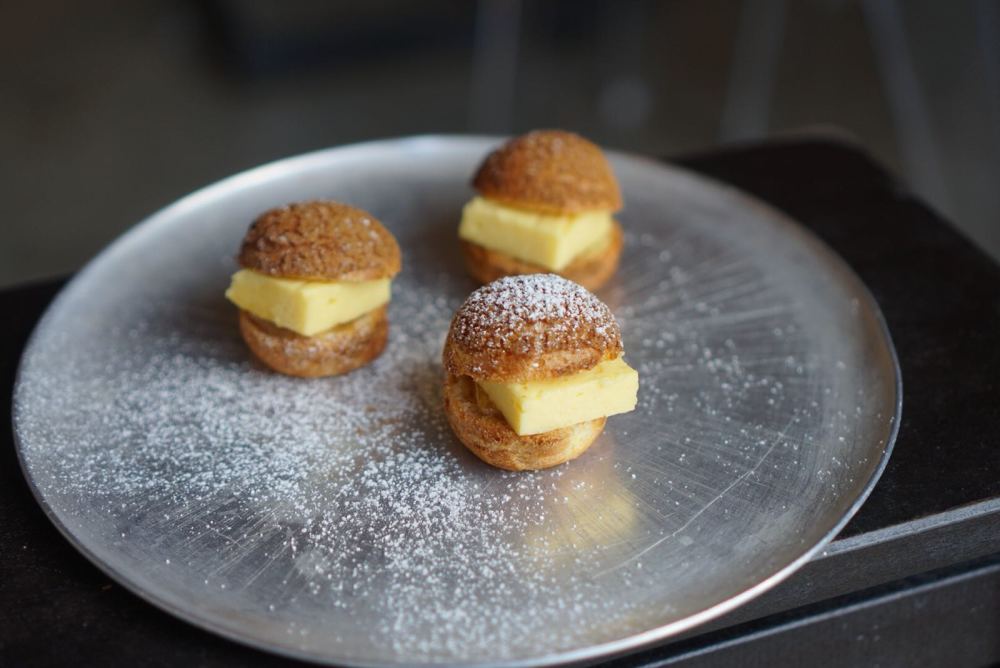 What is your personal favorite of your reinvented cha chaan teng dishes?

I suppose my beef and rice lasagne is a favourite example of tweaking the Cantonese deep-fried rice-noodle dish. I use techniques like blowtorching and caramelising the onions.

What do you think is exciting or unique about the dining world in Hong Kong? What about in local Asian countries?

There is a constant variety of cuisines in Hong Kong, as well as the incorporation of local ingredients and reinvention of traditional foods that are entering the fine-dining scene right now. There is a big food movement in Taiwan. They have amazing products available there. And Thailand – this is a cuisine familiar with the Western world, and I believe it is going to quickly progress on the fine-dining scene.

Walking around the kitchen with Chef Ko, he listed passionate descriptions of the preparations behind the iconic Hong Kong egg tart and pineapple bun, which he modernised for his pop-up menu. Amidst all the reinvention, the chef had a soulful appreciation for the heart of these dishes, taking care to improve their elements in order to reflect their true quality. 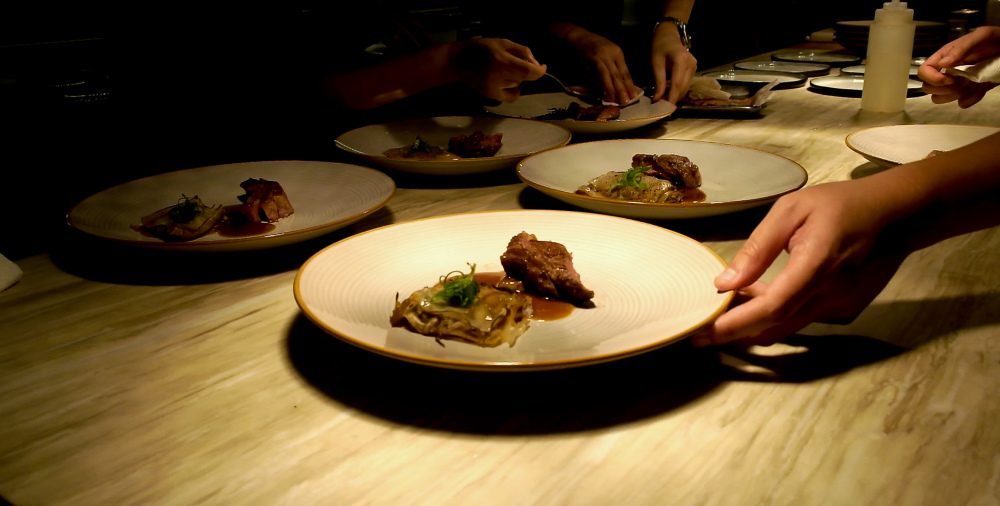 New to Hong Kong and exploring all things food related.

Reaching a decade in the tricky town of Hong Kong is a feat that deserves recognition. We chat with Eddy Lam, ... READ MORE

How Cinnabon Rolled into Hong Kong