Given the numerous potato dishes we have right now, it’s hard to believe that there was a time when potatoes were viewed with the same suspicion as nightshade. Brought over by the Spanish from the Americas in the 1570s, Europeans thought it was a pretty plant and started growing it in their gardens. Though they knew the root of the potato plant (aka the part we eat) is edible, it was thought to be the Devil’s food. This suspicion was rooted in superstition – anything that grows too deep under the ground must have sinister qualities.

The superstition wasn’t completely unfounded, though, as potatoes do release a mild toxin when rotting. It’s not just an old wives' tale to cut away the green parts. But if you’re intentionally looking to get sick to get out of work, you’ll have to eat a lot of rotten potatoes to get that ill. While toxic, eating a green potato or two won’t make a huge difference to your overall health.

Yes, there's a statue of Parmentier in the Parmentier metro station in Paris

So given all this, how did the potato grow in popularity to become part of our staple diet? Well, it all comes down to a cunning PR campaign launched by Antoine-Augustin Parmentier, a French food scientist who was fed mainly a diet of potatoes during his time as a prisoner of war. After emerging from the camp in good health after eating nothing but potatoes for three years, he was a believer in the power of potatoes. Potatoes are a great source of nutrients, containing all the different types of nutrients a person needs, except vitamin D and vitamin B12 (which can easily be gotten in milk or butter – mashed potatoes, anyone?).

Despite this, no one else wanted to eat them – they were still thought of as the Devil’s food and people would rather die of famine than eat a potato. So, in a stroke of PR genius, Parmentier started guarding his fields with heavily armed soldiers to create the illusion that potatoes were highly valued by the upper class, causing peasants to steal them for themselves.

Given all the hurdles that the humble spud had to endure, it’s a mark of its deliciousness that the once-forbidden root grew to a US$3.4 billion industry in the state of Idaho alone by 2002. The official National Potato Day is 19 August, but frankly, we could eat potatoes all day, every day here at Privé Group. 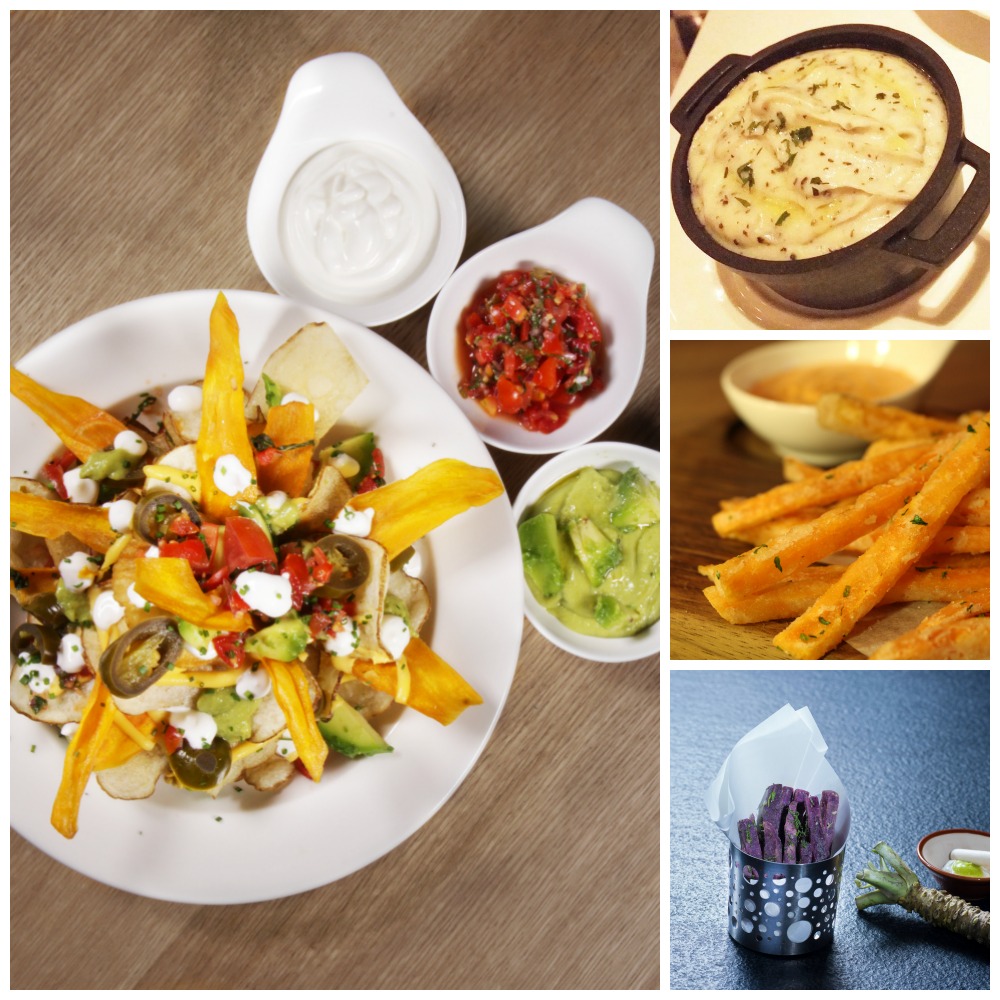 On a final side (dish) note, we found this fabulous recipe for white wine spuds here.