Take Your Beer Pong Game to the Next Level!

The rules of beer pong are relatively simple, but with our top tips, you can trick your friends into thinking you’re a professional beer ponger! 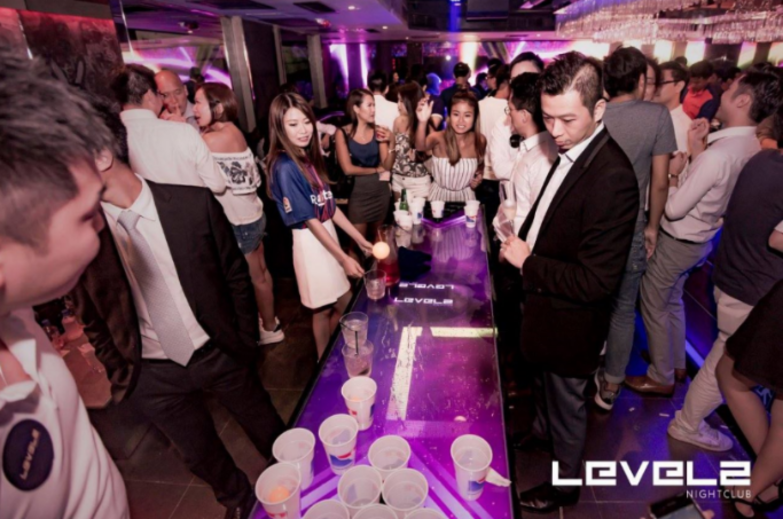 While the basic rules remain the same, people tend to add more rules to make the game more exciting or to finish it faster. In Hong Kong, the most common rule is the “double cherry”: sinking the front-most cup twice on the first turn immediately wins the game! 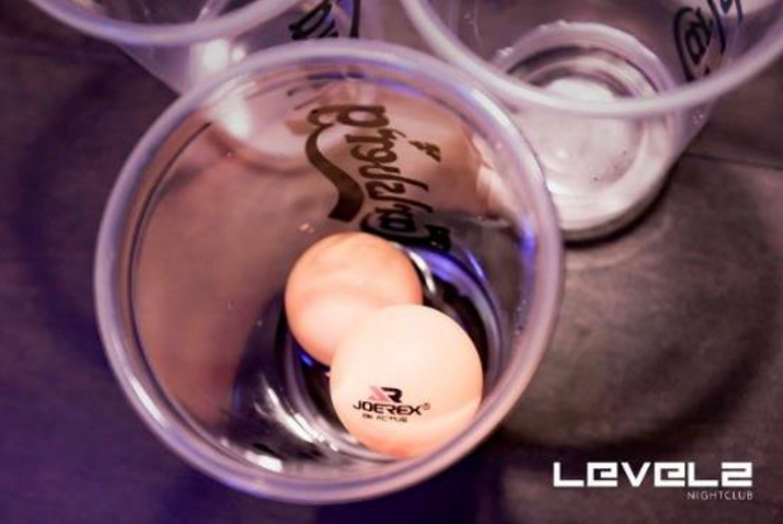 If you want to up your pong skills, check out what will take you from amateur to professional:

Armed with the rules and our tips, test your aim at the brand-new LEVELS in Lan Kwai Fong with their official World Series of Beer Pong cups!