A Taste of Trentino on 9 May at ilBelPaese is Casa Rinaldi, Sheung Wan

A journey through this northern Italian region

The province of Trentino is located in the very north of Italy. Politically and administratively, Trentino is linked to Alto Adige (South Tyrol), but the two territories are quite different in terms of people, culture, history and language. Historically, Trentino, due to its geographical position, has been a natural and strategic crossroads favouring cultural and market exchange amongst European nations.

On Tuesday, 9 May 2017, ilBelPaese is Casa Rinaldi in Sheung Wan will introduce Hong Kong diners to one of the most representative dishes of the Trentino region: canederli. 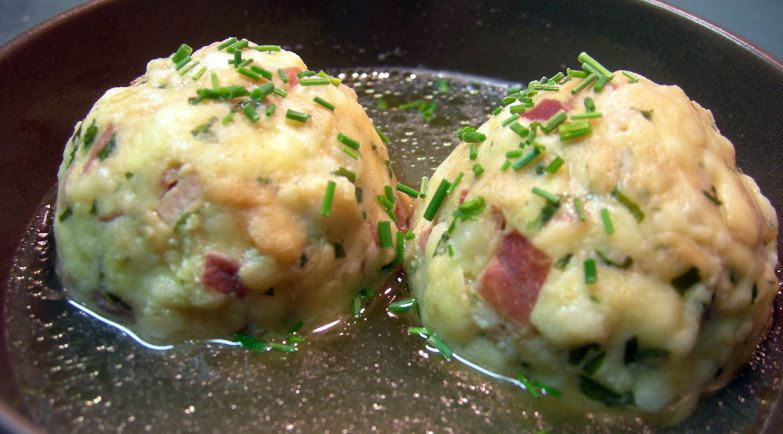 Canederli are bread dumplings enriched with speck (smoked, cured ham). The word canederli derives from the German and Austrian knödel (dumplings). They are served as a first course or main entrée, normally in broth.

You can try making canederli at home. The technique is a bit like making potato dumplings or gnocchi – even easier, because these bread dumplings better retain their consistency. You need only stale bread moistened with milk and bound with egg and a small amount of flour, speck and chives. As a native of Trentino, our chef will be happy to share some tips on how to make them. 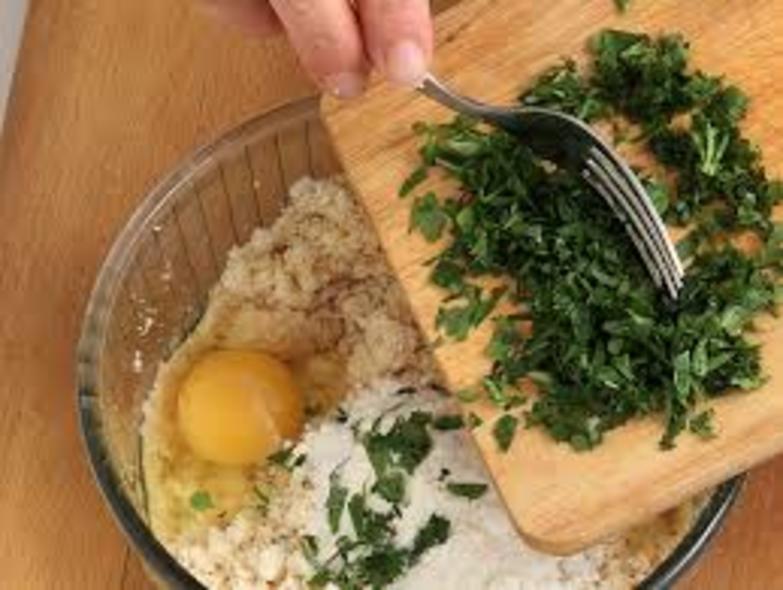 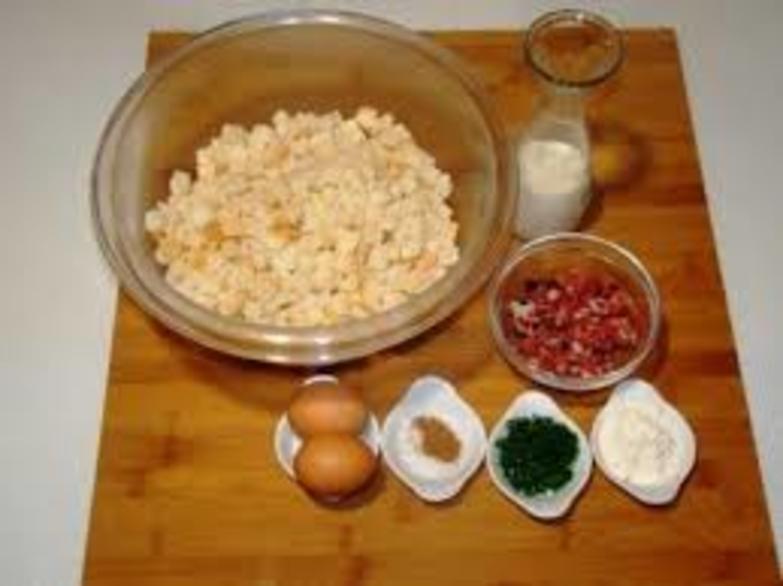 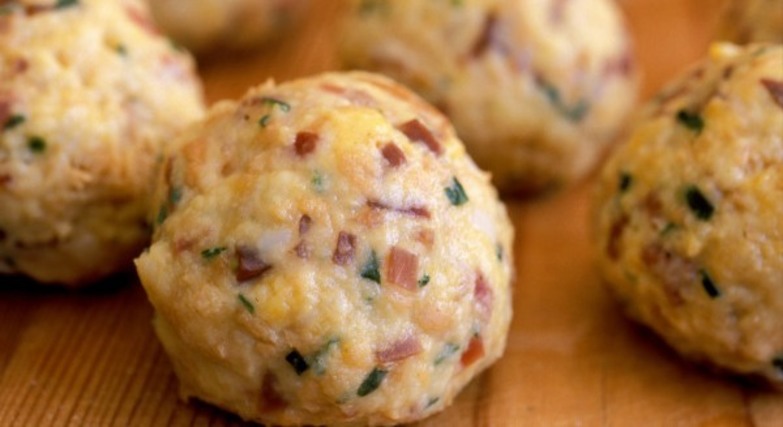 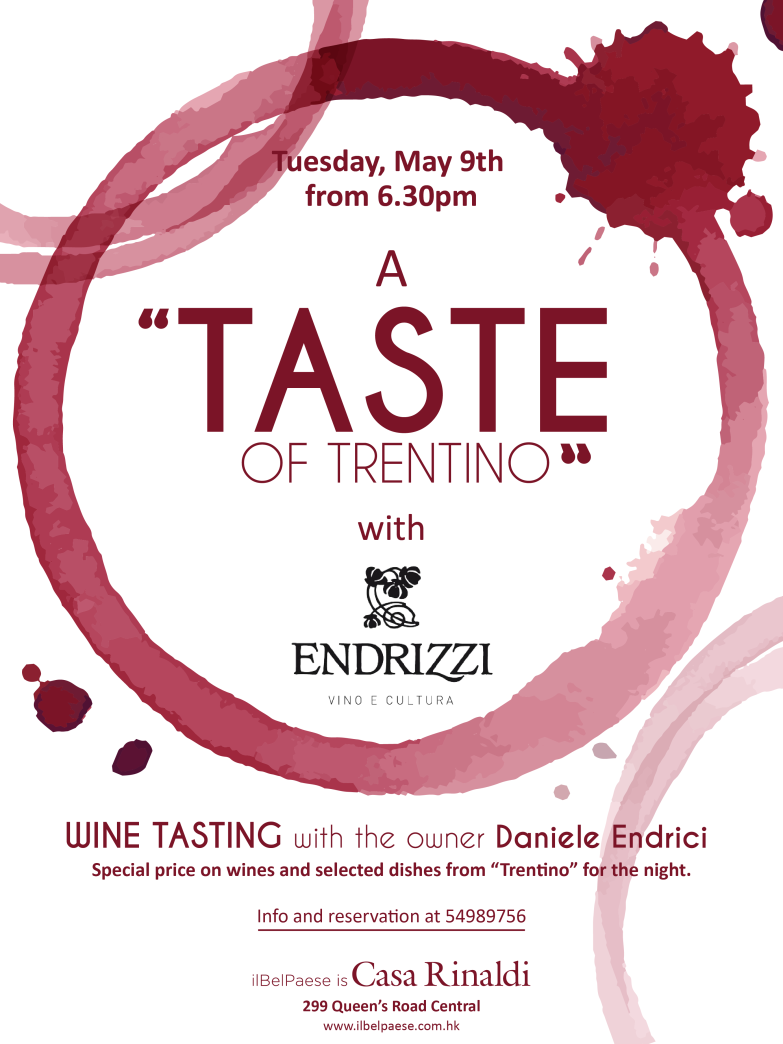 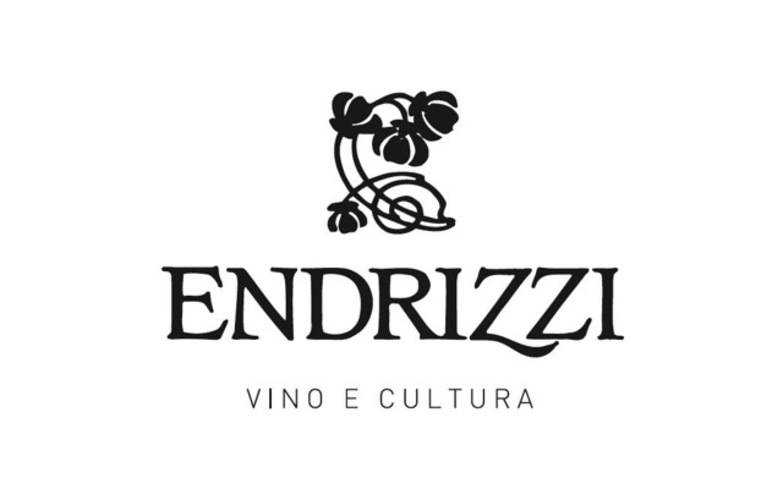 The canederli will be paired with wines from Endrizzi, a renowned winery in the Trentino region. Daniele Endrici, owner of Endrizzi estate, will host the Taste of Trentino night. Pinot Bianco, Müller-Thurgau and Gewürztraminer are the main white varieties of the region while Lagrein, Teroldego and Pinot Nero are prominent amongst red wines.