Get hands on next Tuesday, 20 June

Making stuffed pasta is actually easier than you might think. All you need is a rolling pin, a ravioli cutter, about two hours of your time and some passion – or as we say in Italian, some voglia di fare (willingness to do it!).

Enjoy making your own fresh ravioli with Casa Rinaldi Corporate Chef Simone Bianchi and let him guide you while preparing this delicious recipe typical of the Latium region of central Italy. 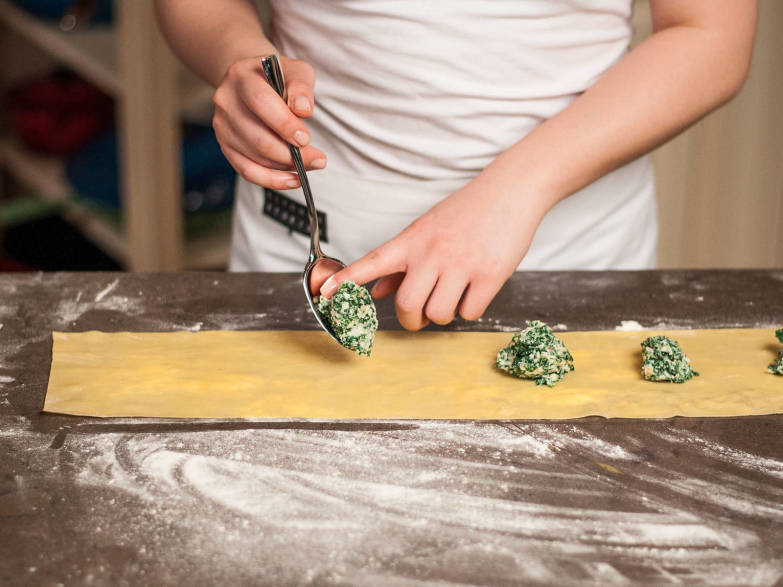 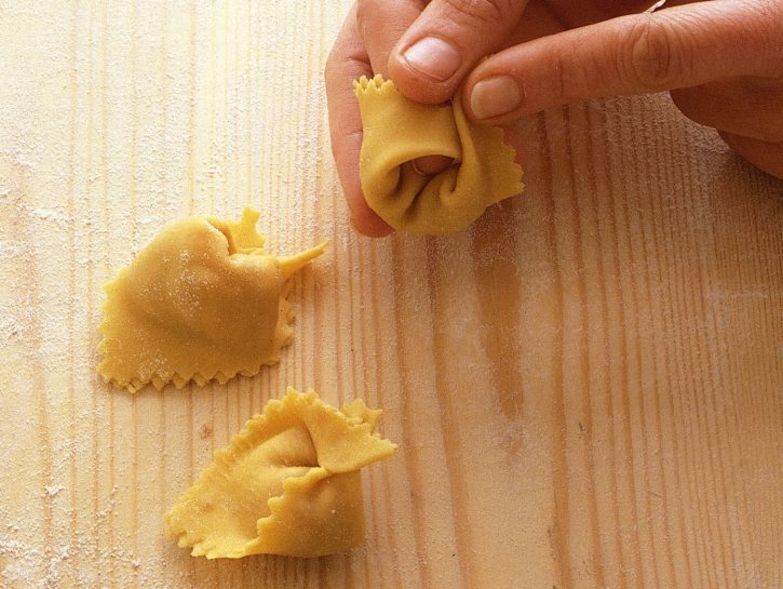 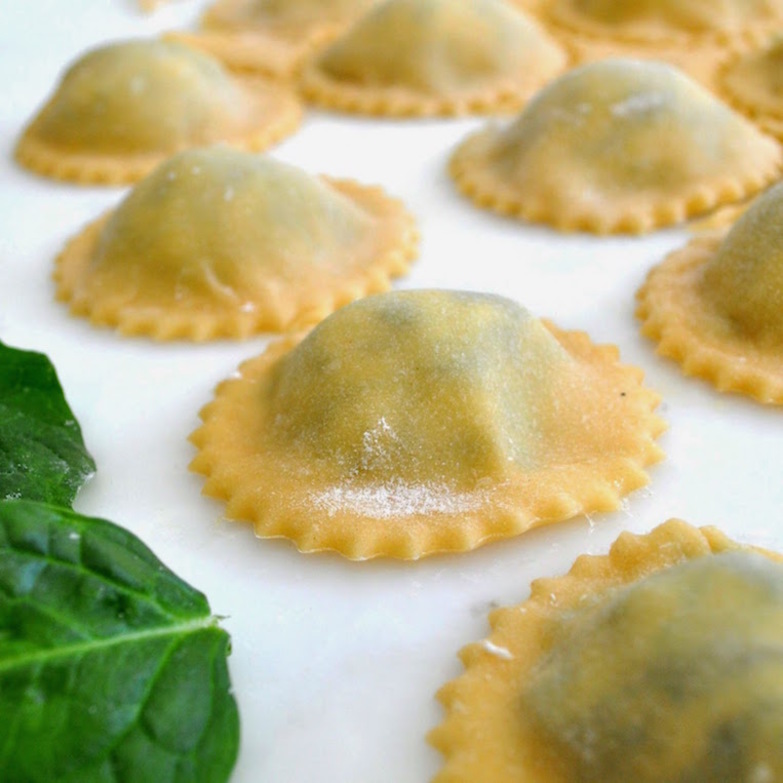 The Story Behind the Dish: Ravioli with Spinach and Ricotta

Every region of Italy is known for a different pasta filling. One of our favourite cities – Rome – is known for stuffing pasta with ricotta and spinach.

Every dish has a story, and our stuffed pasta  has two different origin stories (as is often the case in Italian history). One is more exotic, while the other is more practical. The first comes from an Italian epic mock-heroic poem published in the 1600s called 'La Secchia Rapita', or 'The Stolen Bucket'.

The poem is based on a real-life war between the cities of Modena and Bologna over the possession of a wooden bucket. According to legend, Venus and Jupiter arrived at a tavern near Bologna one evening, tired from the battle between the cities. The innkeeper peaked through the keyhole at the two and could only see Venus’ navel. Inspired, he rushed to create a pasta – the ravioli – in its image.

The more practical story suggests that Italian mothers would close the ravioli to prevent the filling from leaking into the broth while cooking. Either way, the ravioli is traditionally prepared around holidays with groups of old friends as they celebrate and socialise. 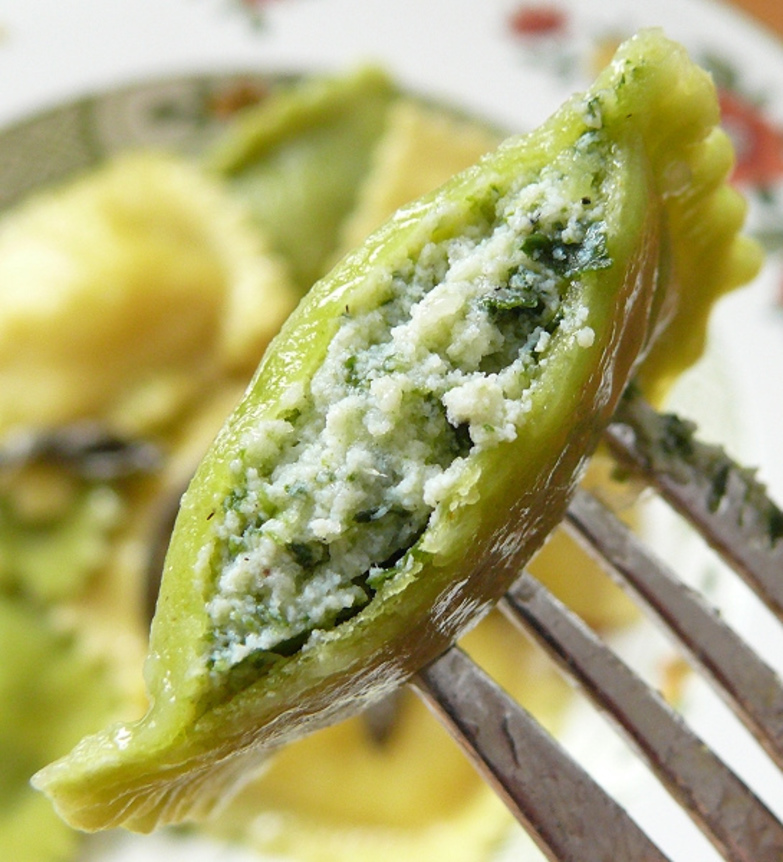