The Best Gelato in Discovery Bay at ilBelPaese is Casa Rinaldi

What‘s the difference between gelato and ice cream?

The word “gelato” is a shortened form of the Italian word congelato, which literally means “frozen”. Many people believe that gelato is simply the Italian word for ice cream, but this is not true, as there is a significant difference between the two. Gelato is denser but less creamy than ice cream and is often lower in calories, fat and sugar. 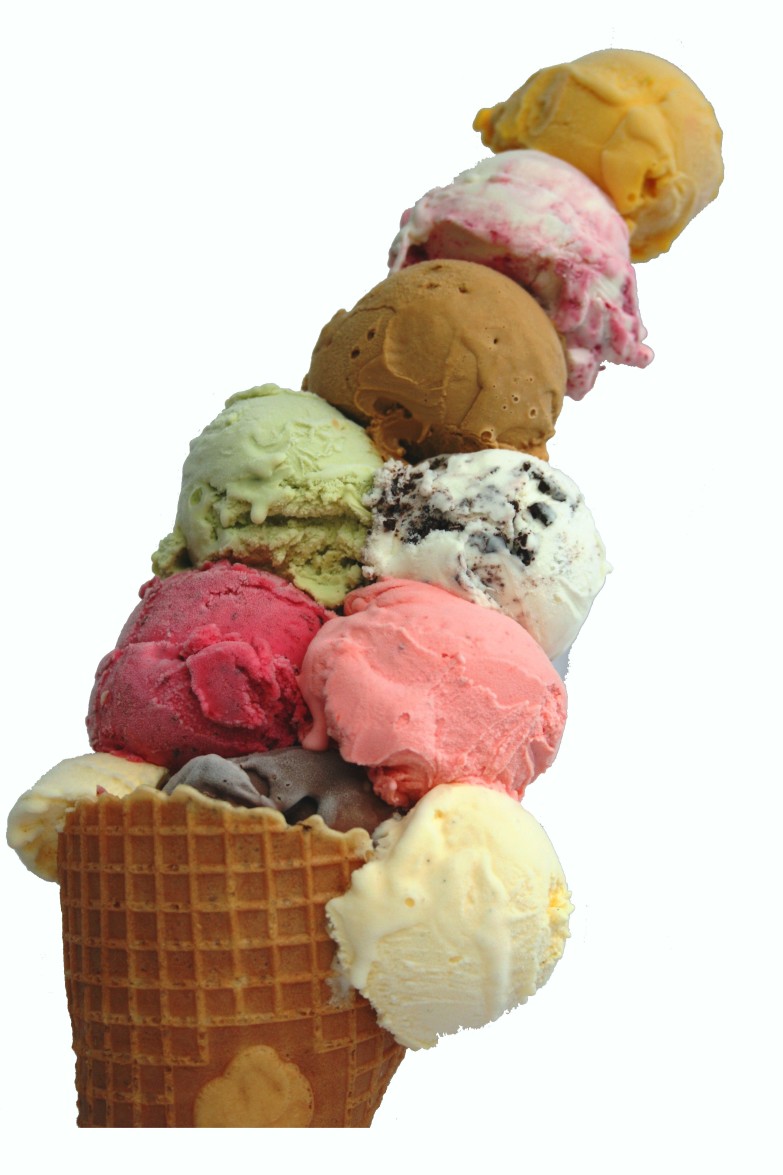 So how does gelato get that soft, silky texture and slow-to-melt milkiness compared to ice cream‘s richer, creamier body? It comes down to three factors: fat, air and serving temperature. 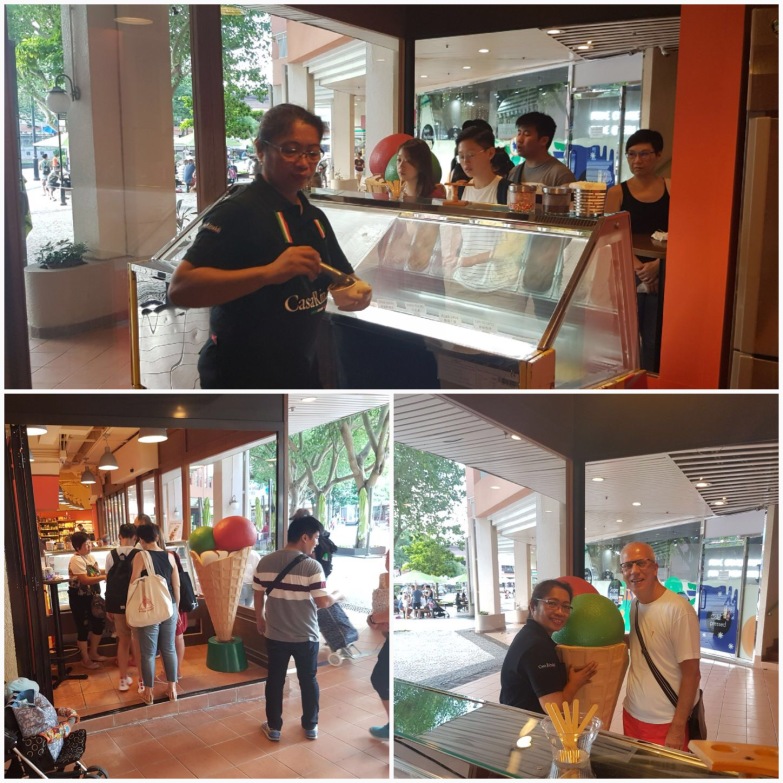 Now a little bit of history... 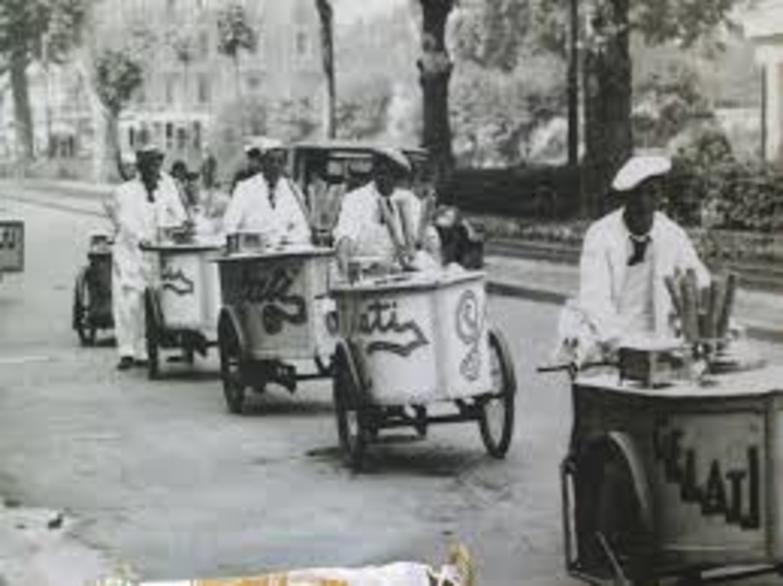 In the latter part of the 15th century, the Medici family, from Florence, commissioned Bernardo Buontalenti, a famous artist and architect, to prepare a feast for the impending visit of the king of Spain. Using all his artistic and culinary skills, he presented the king with a creamy frozen dessert that was the first gelato.

Although Bernardo Buontalenti is credited with inventing gelato, it was Francesco Procopio dei Coltelli, a restaurant owner from Sicily, who made it famous throughout Europe. Francesco moved from Palermo to Paris, where he opened a café where he refined the making of gelato, creating new flavours and serving it in different ways. The café, called The Procope, became hugely successful, and the popularity of gelato spread throughout France and into other parts of Europe. Gelato finally arrived in the USA in 1770 when Giovanni Basilio brought it to New York City.

ilBelPaese has recently renovated its restaurant and deli in Discovery Bay, and this is where you‘ll find some of the finest traditional Italian gelato and sorbet in Hong Kong, made using the best and purest ingredients from around the world. Italian owner Paolo Predonzan, a gelato master, is passionate about this delicious frozen treat and has been making it by hand since he was just 19 years old.

The whole manufacturing process ensures that ilBelPaese‘s gelato has the perfect taste, texture and appearance but is also healthy: the fat content is low, at around seven per cent for the gelato and less than one per cent for the sorbet, while the sugar content is around just 17 per cent.

Come refresh your body and mind at ilBelPaese in Discovery Bay. Buy-2-get-1-free promotion on gelato and sorbet throughout September 2017. 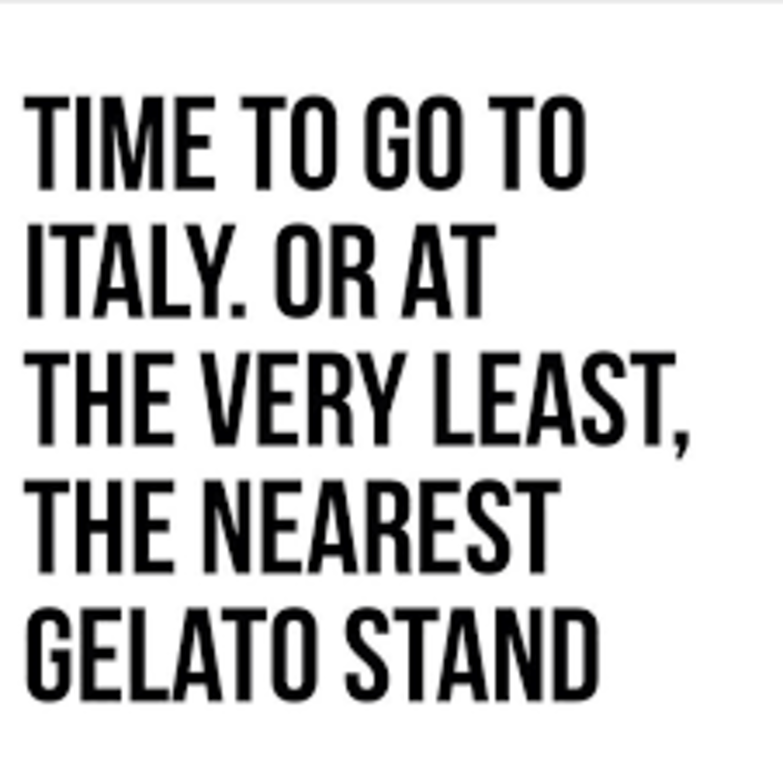