A delicious Finnish pie which is easier to make than to say!

The cuisine of Finland and other northern countries has often been criticized. It was said to be “poor”, “not healthy” or “bad for cholesterol”. Today, this is no longer the case. The chefs cook a more modern cuisine with a wider variety of ingredients. In recent years, there has even been a new cuisine movement emerge from the region referred to as “New Nordic”.

Let’s go back to traditional Finnish food; the one I ate and fell in love when I lived there, the famous “Karjalanpiirakka". A nice little crunchy rye pie usually filled with rice porridge and less often with mashed potatoes. You can find it everywhere in Finland. Finnish people usually eat them for breakfasts or for a snack during the day. It is easy to make even if making the right shape of the pie requires a few attempts. Talking about trying, let's give it a shot ! 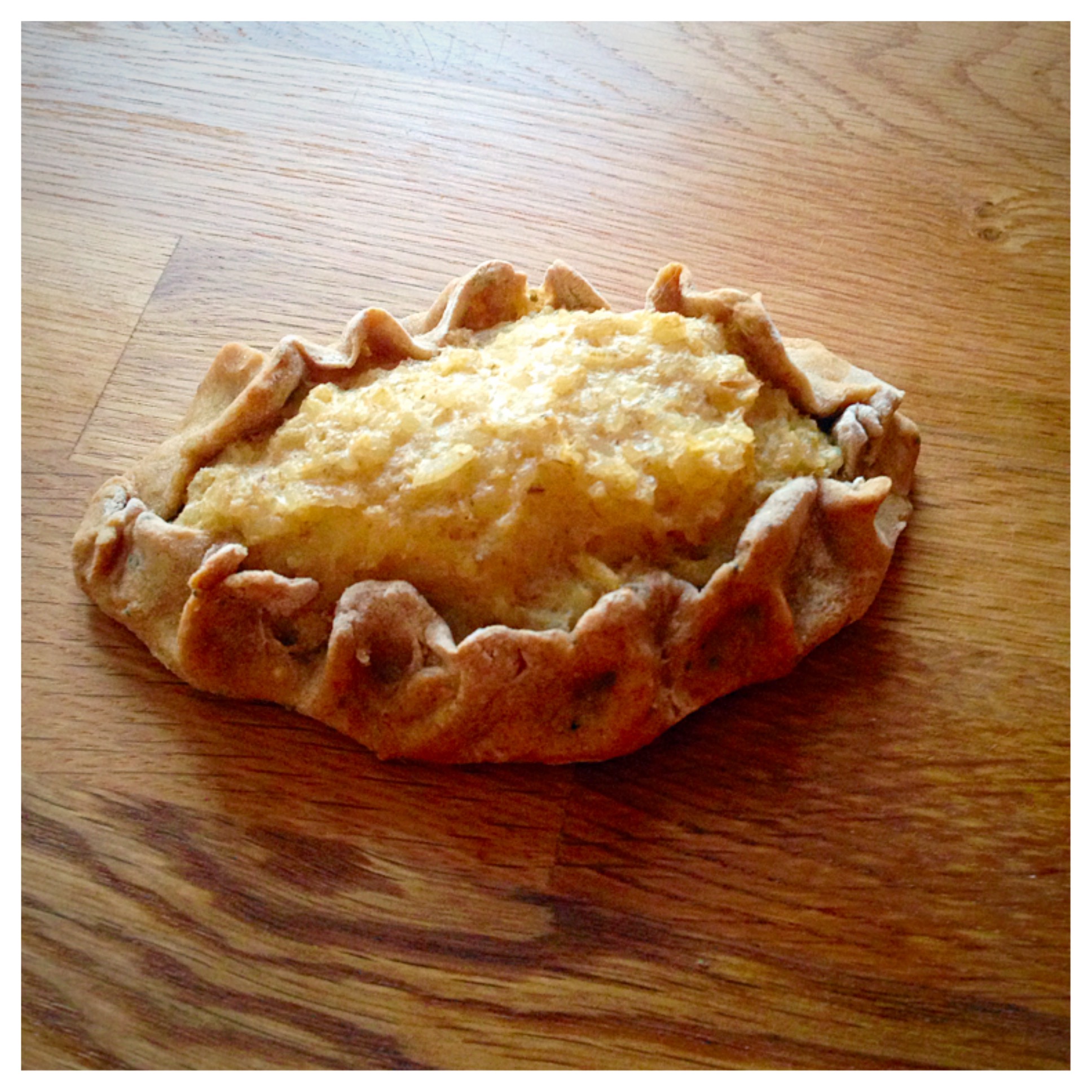 Ingredients (for about 14 pies) 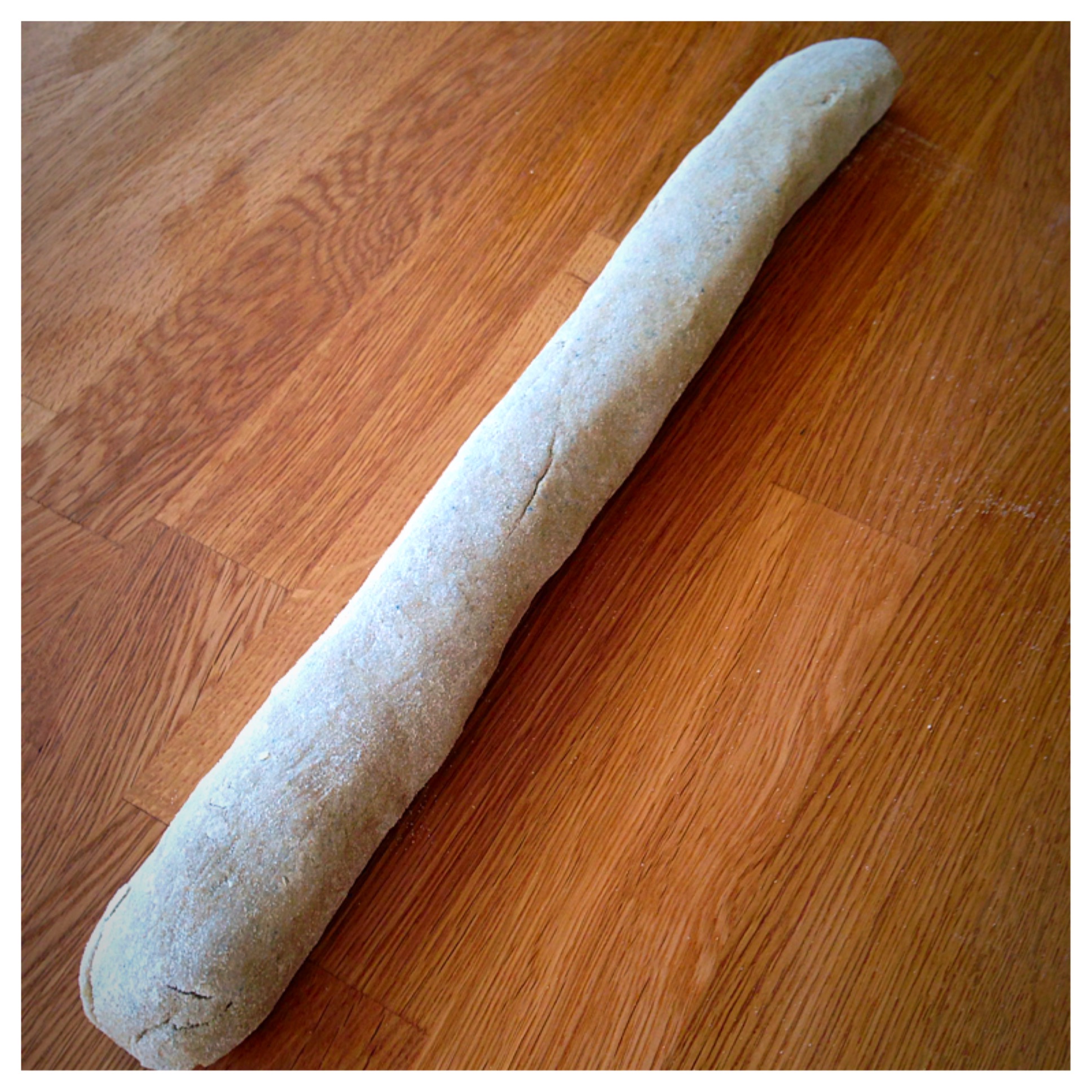 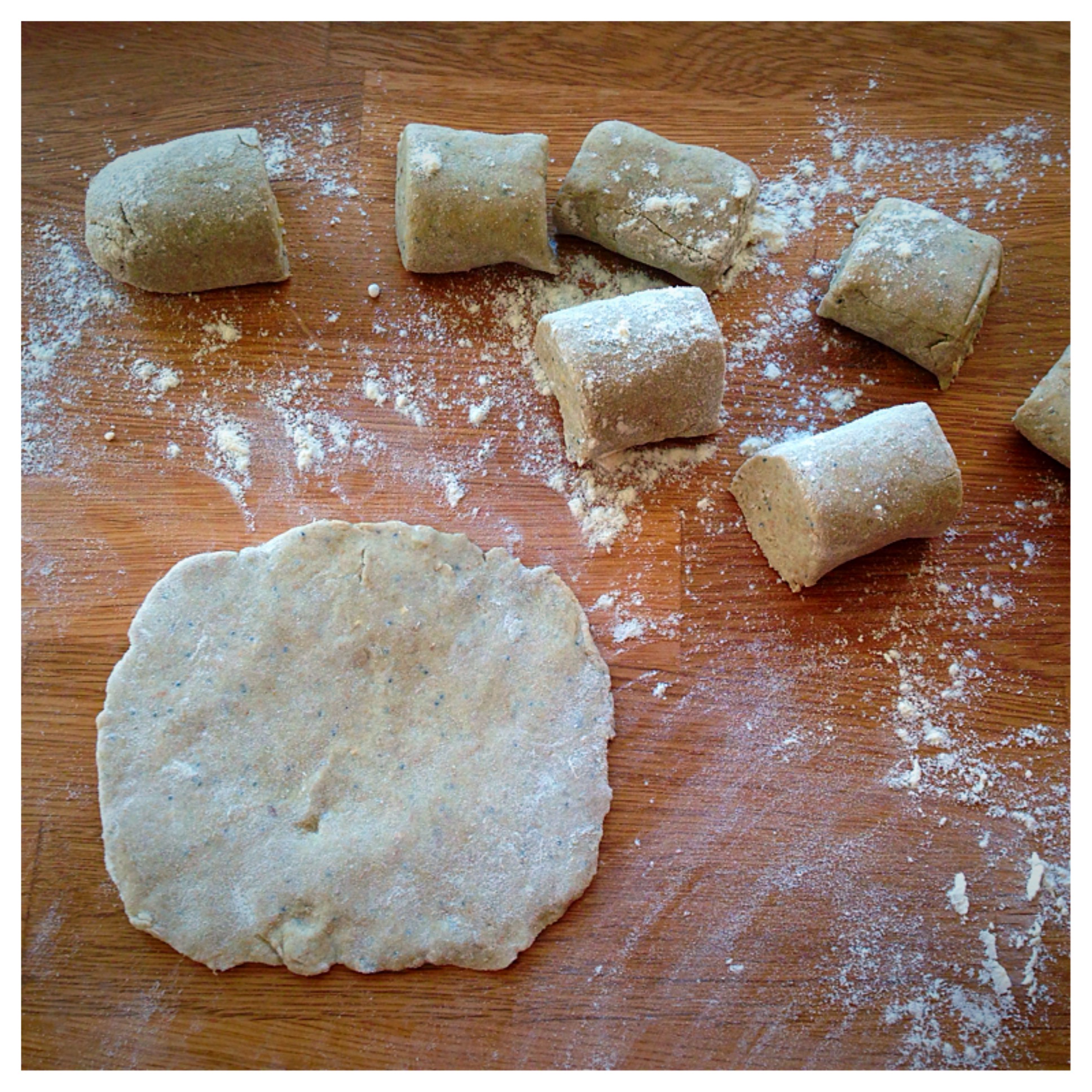 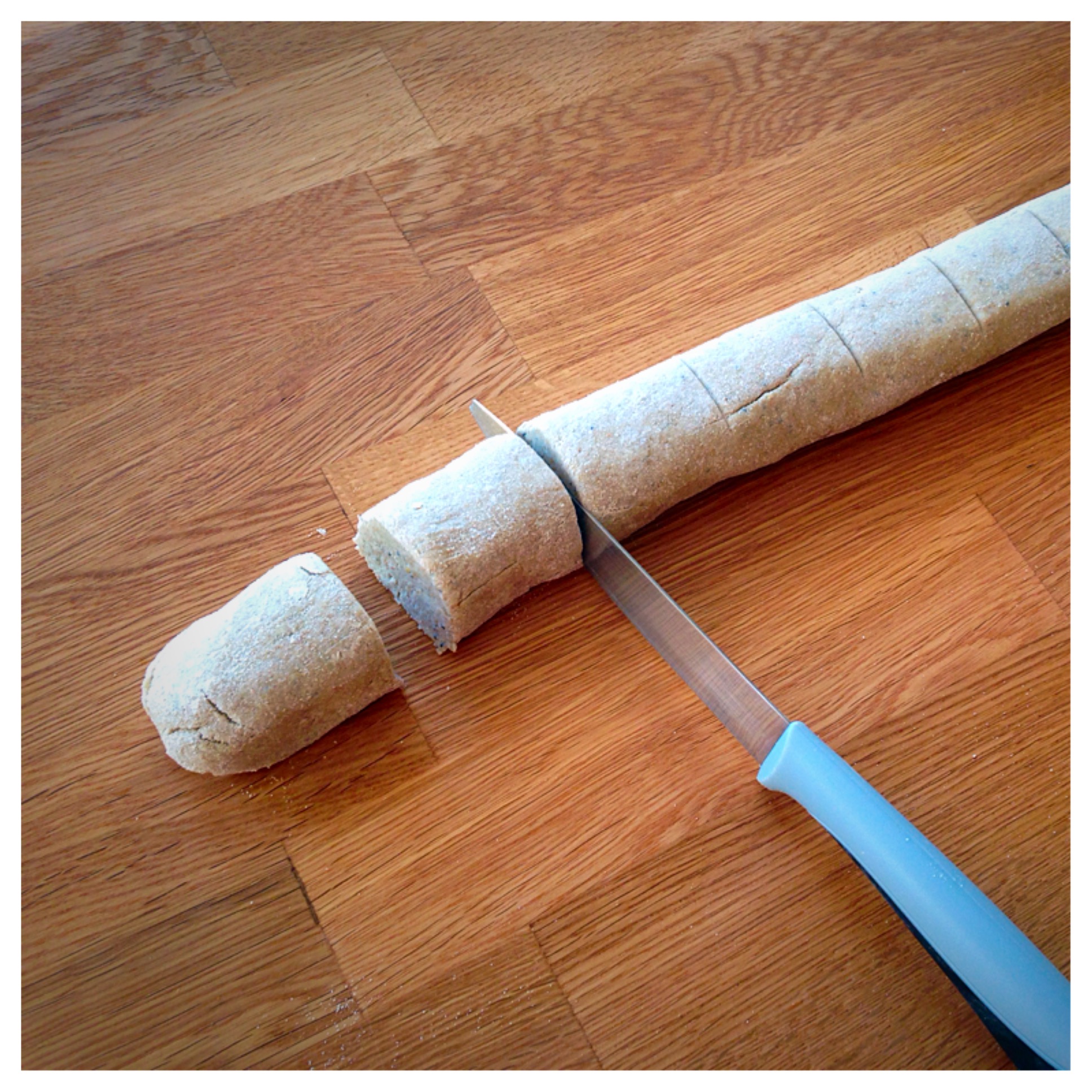 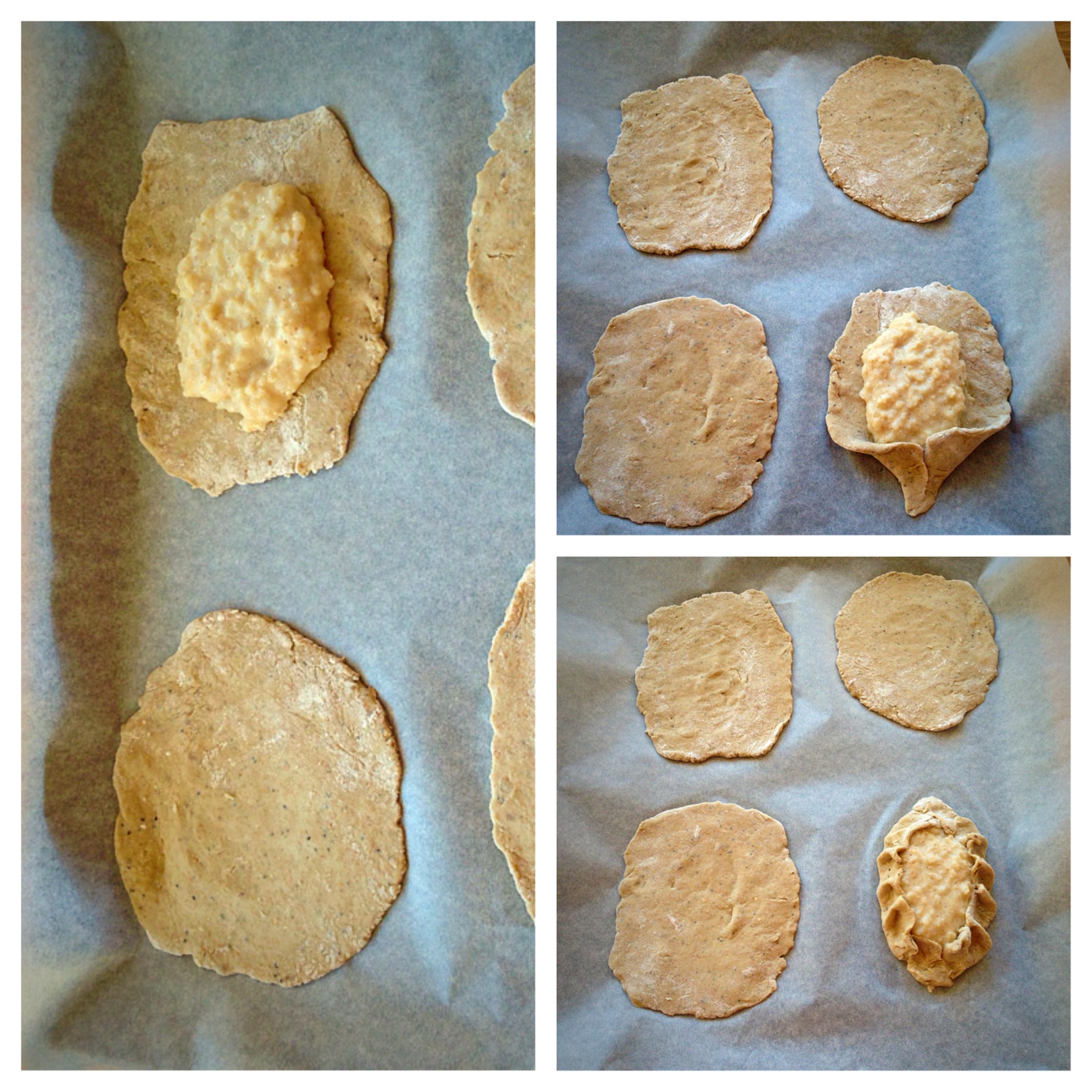 I eat them like Finnish people usually do: with a mix of hard-boiled egg and a bit of butter on the top of it. Less healthy but still yummy! Otherwise for a brunch it is always a good idea to eat them with ham/bacon, cheese or/and tomatoes.

I hope you will enjoy making this original recipe, at least much more than practicing your pronunciation! ;)

Passionate about food and travelling, I try to enjoy both of them at the same time