Street food at its best

They say that mimicry is the most sincere form of flattery. If this is true, the food truck culture of North America should feel mighty flattered as Hong Kong bends over backwards to replicate the same concept.

Recently, the Hong Kong government have announced a two-year food truck pilot scheme, and we covered the cook-off competition extensively on Foodie (you can find the coverage here). However, the results left a rather contrived, bland aftertaste, as the whole scheme seems so forced and incoherent in a city that is already vibrant with an established local food culture. Instead of mimicking what has worked for other cities with vastly different infrastructures, why not look within and nurture what we already have: fantastic (and cheap!) dai pai dongs and teahouses.

We recently journeyed to the great city of Vancouver to check out their dining scene and attend the YVR Food Truck Fest. With wide-open spaces and avenues, Vancouver is a city where the food truck concept thrives. No food truck will cause excessive pollution or overcrowding in this sparsely populated city, a sharp contrast to what a similar set-up would bring to Hong Kong.

On a typical Vancouver summer's day, which means partially cloudy at a breezy 20 degrees Celsius, we hopped from truck to truck tasting the best of the local street food scene. 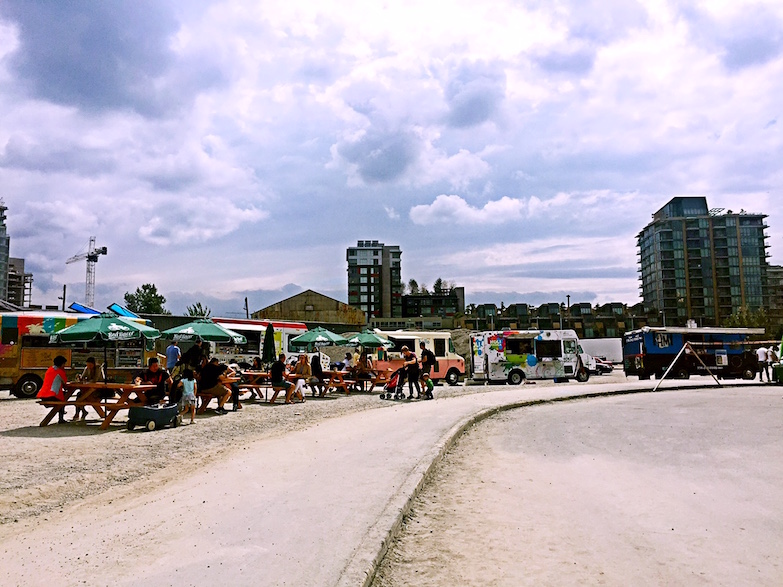 There were plenty of international mouth-watering temptations parked around a giant arch in the Olympic Village park, spanning from Australian pies, to baos, to biryani, to pierogis. There was even a Popsicle truck dishing out ice lollies filled with mini doughnuts! These global flavours reflect the city's diverse demography. 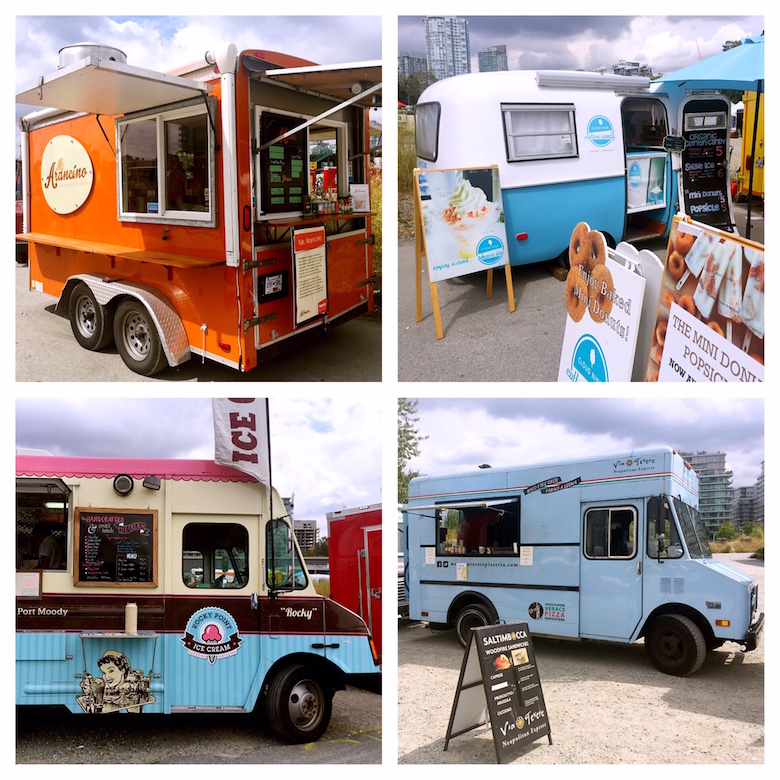 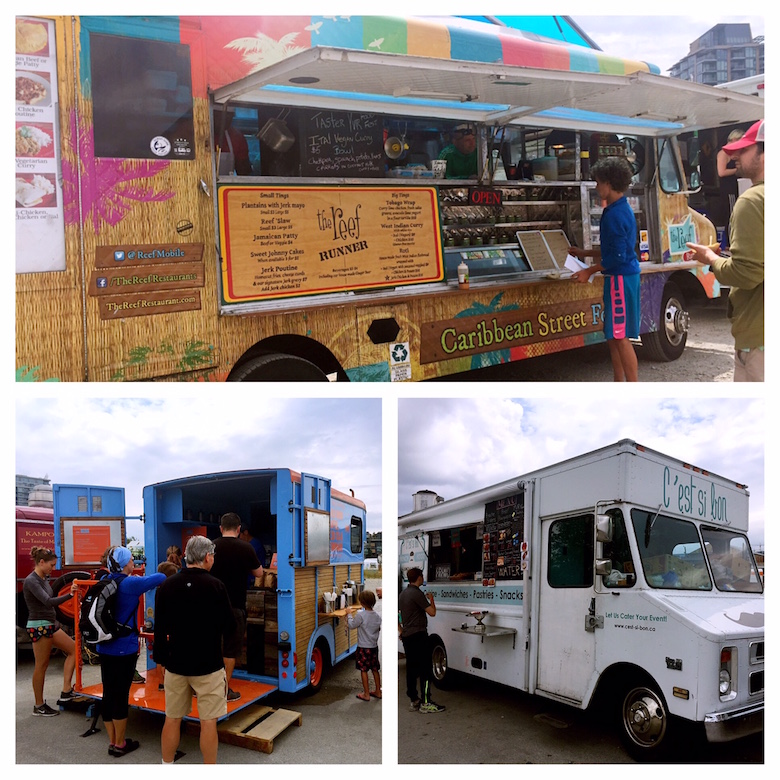 Below: a little rosé and local cider to ease our way through the afternoon 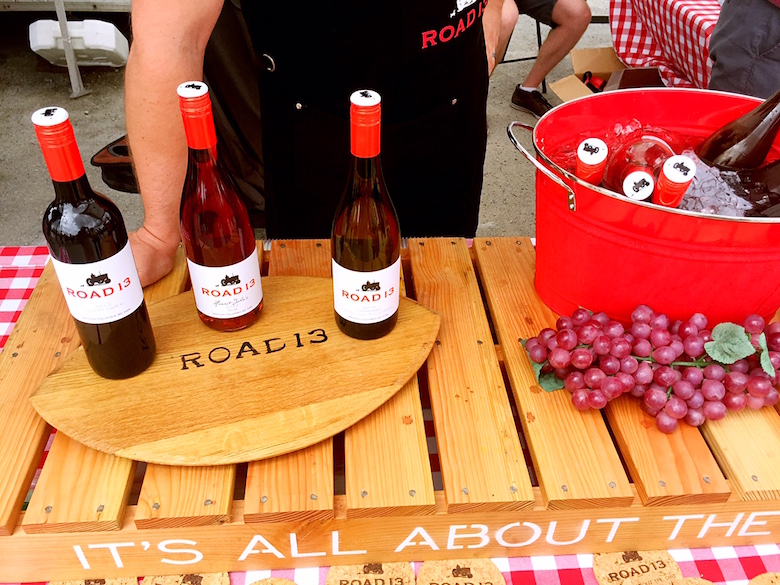 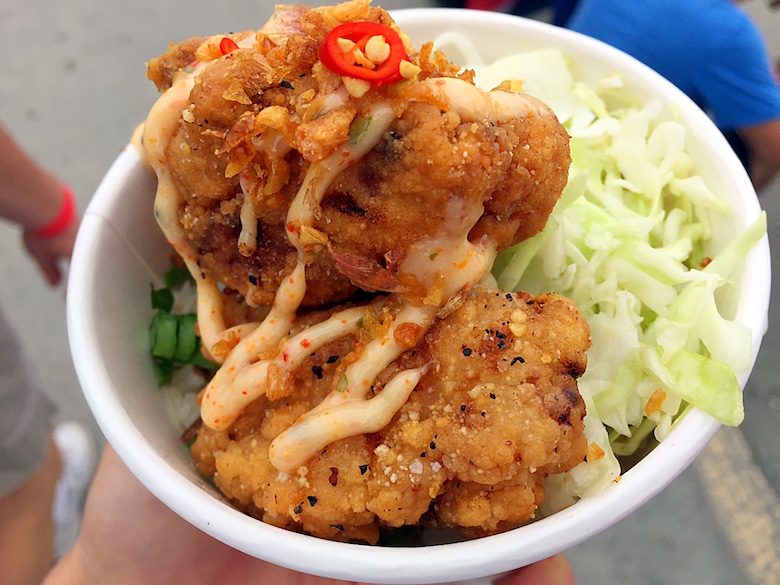 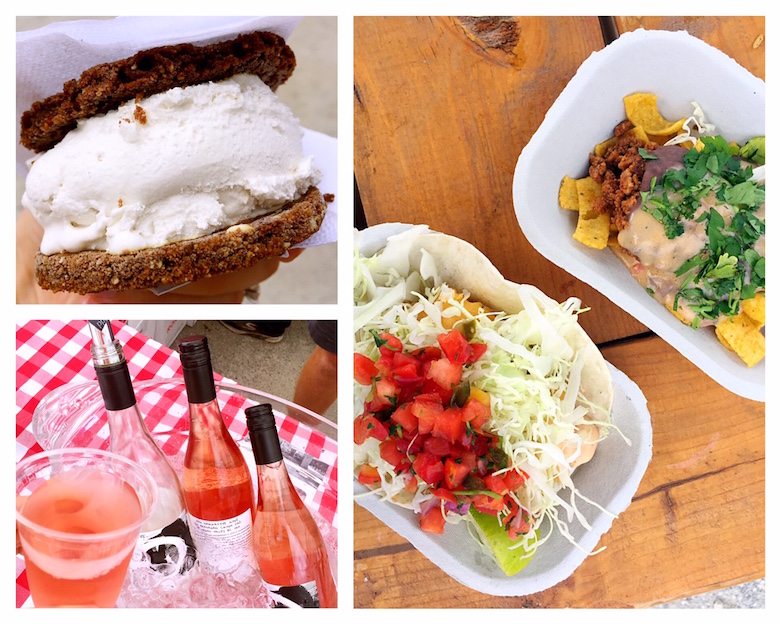 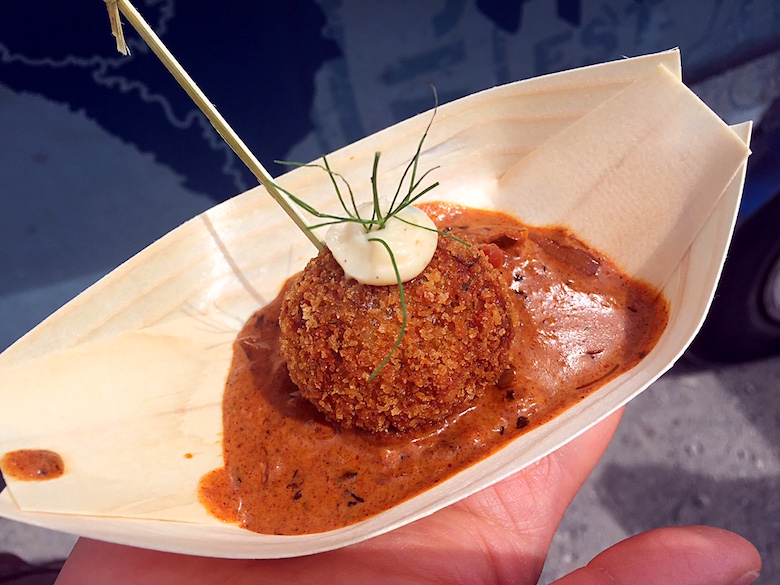 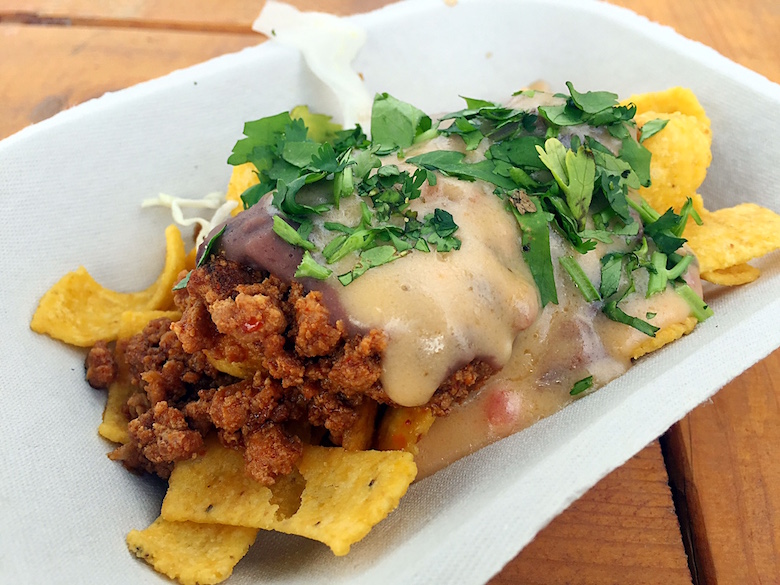 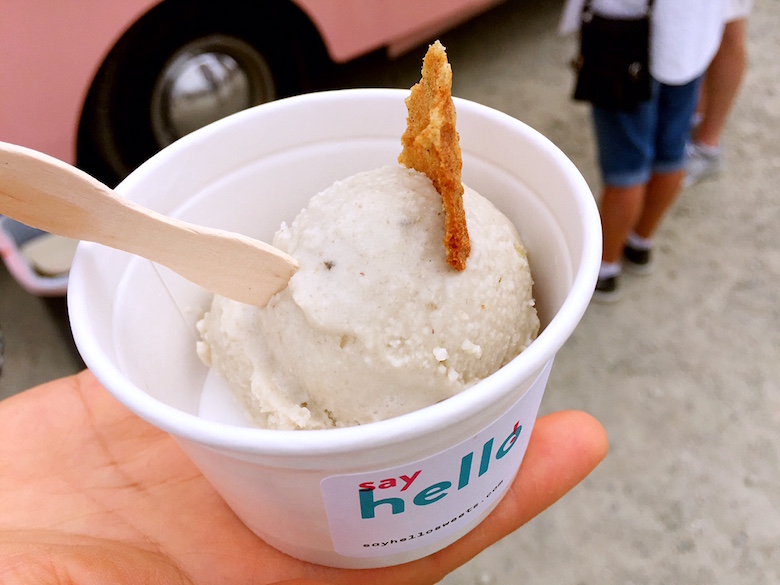 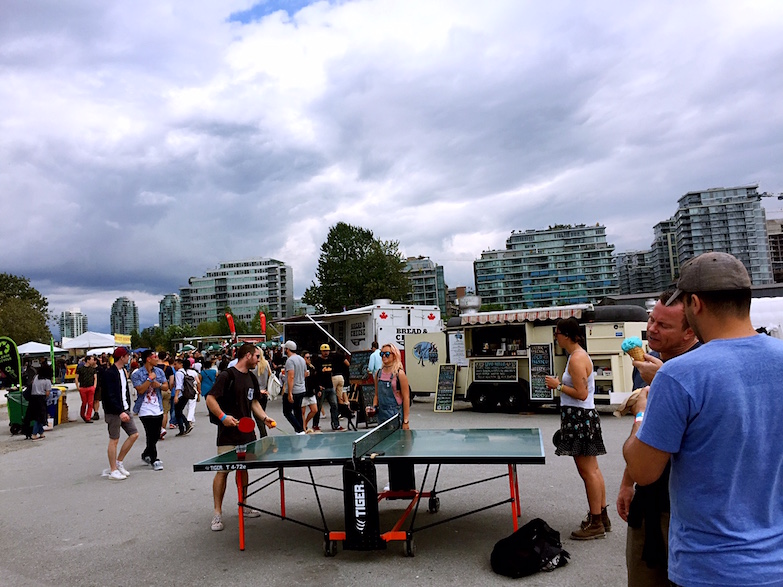