When it comes to naming a casino resort after yourself, it helps if your name is a homonym to the word 'win'. Ten years following his first venture in Macau, Steve Wynn dazzles again with a second integrated casino resort dripping with opulence. The sprawling resort centres around a palatial 26,783-square-metre lake, where music and cinematic lighting are perfectly calibrated to the water performances. The SkyCab cable car system gives guests a revolving, panoramic view of the Performance Lake. 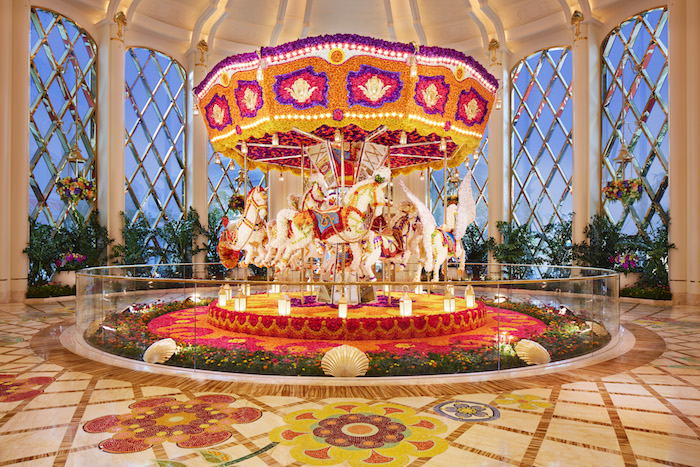 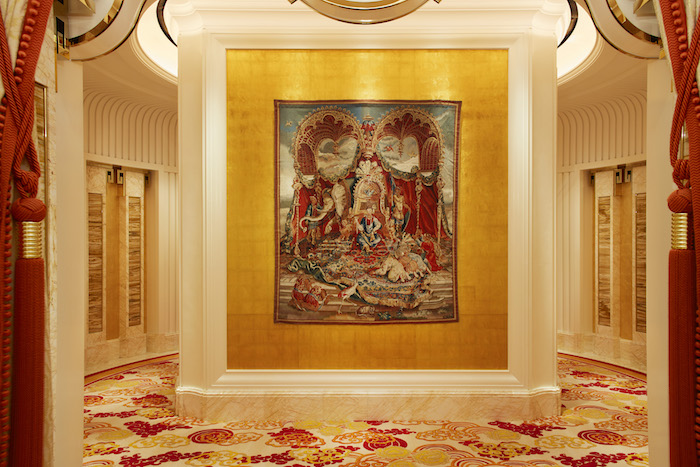 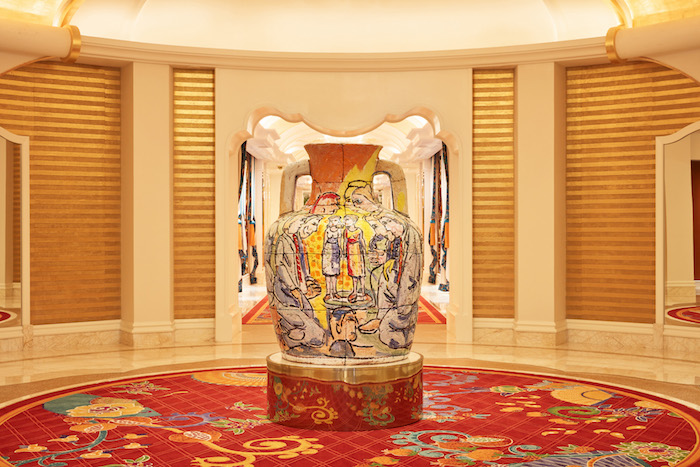 Each of the 1,706 rooms, suites and villas is custom-fitted with Bang & Olufsen sound systems, Frette sheets and Molton Brown bathroom amenities. Wynn Palace is also home to the largest spa in Macau, offering a comprehensive range of relaxing indulgences. 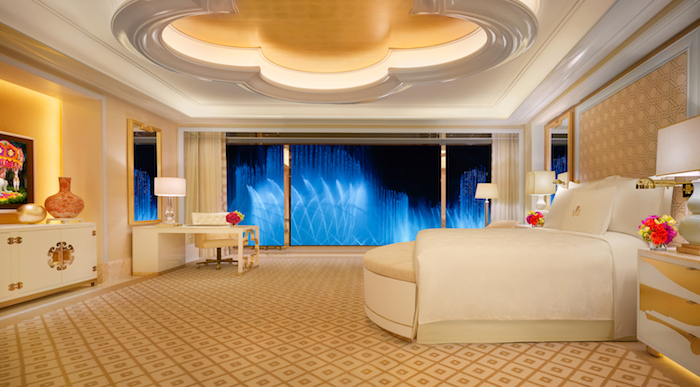 But never mind the amenities, we're here to talk about the food!

Our culinary tour of Wynn Palace began with lunch at Wing Lei Palace, a grandiose Cantonese restaurant overlooking Performance Lake. Under the helm of Executive Chef Sammy Ho, whose storied career has included stints in several Michelin-starred kitchens such as Jade Garden in Hong Kong, The Peninsula Hong Kong and Four Seasons Macau, the menu is full of classics using the finest of ingredients. Signatures include juicy barbecued pork drizzled with honey, chilled enoki and cordyceps flower tossed in a touch of numbing Sichuan pepper oil and deep-fried cod dusted with salt and spices. To wash it all down, we adored the exquisitely perfumed speciality tea, a fragrant blend of black, jasmine, rose and white teas. The house-made yellow pepper sauce was the perfect complement to the dim sum with its slightly garlicky and vibrantly spicy notes. 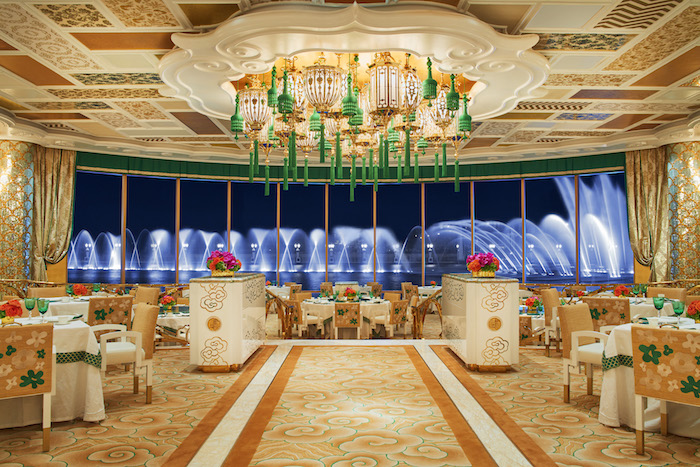 It's not a complete Cantonese restaurant without dim sum, and there is an array to choose from, including steamed pork shu mai crowned with jumbo shrimp and caviar, deep-fried shredded turnip with mozzarella cheese and the signature custard bun shaped like a shiitake mushroom. 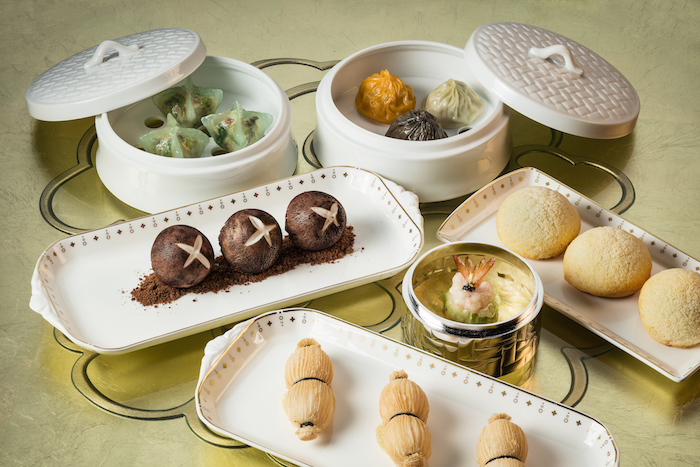 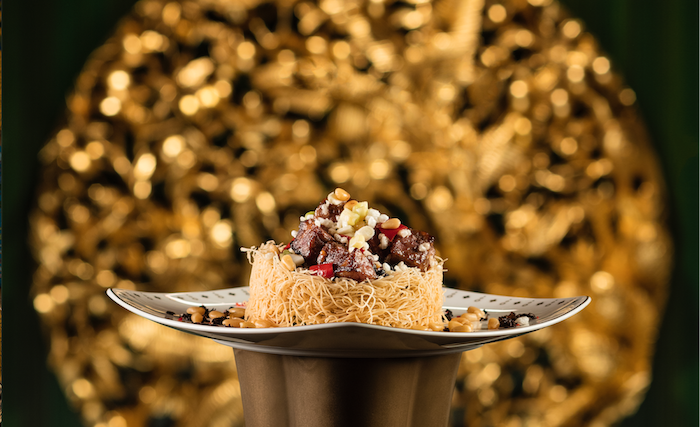 Our favourite was the delicate garoupa fillet, immersed in a supreme chicken broth rich with collagen and speckled with pearls of egg white. The flavours were delicate yet had depth, thanks to the robust broth. Fried shredded ginger added a touch of zingy heat. 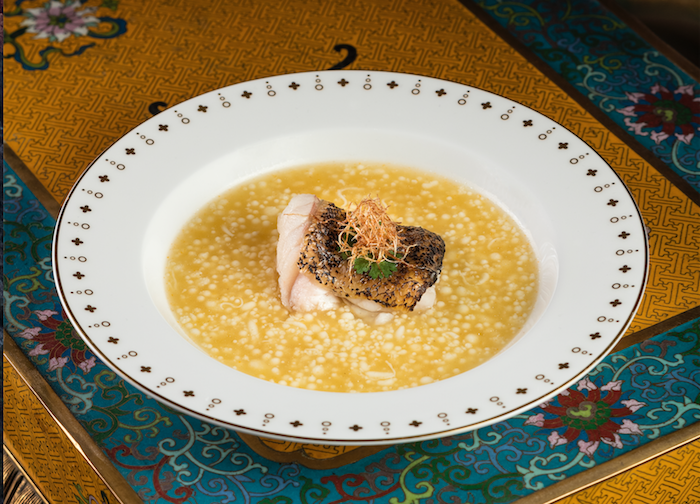 The deep-fried sesame balls filled with custard and bird's nest were a decadent treat. 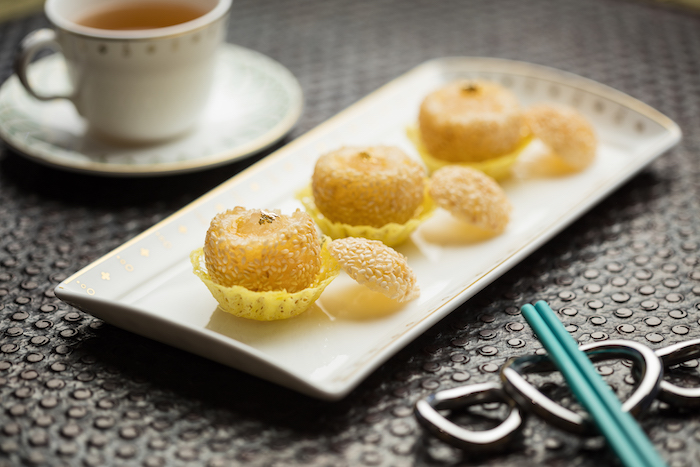 For dinner, we tested out Steve Wynn's favourite restaurant, aptly named SW Steakhouse after his initials. Built on the same concept as its sister restaurant in Las Vegas, SW is all about classic American splendour. Highlights include house-aged cocktails spanning from negroni to old-fashioned, jet-fresh seafood platters, prime cuts of beef and the signature apple funnel cake. 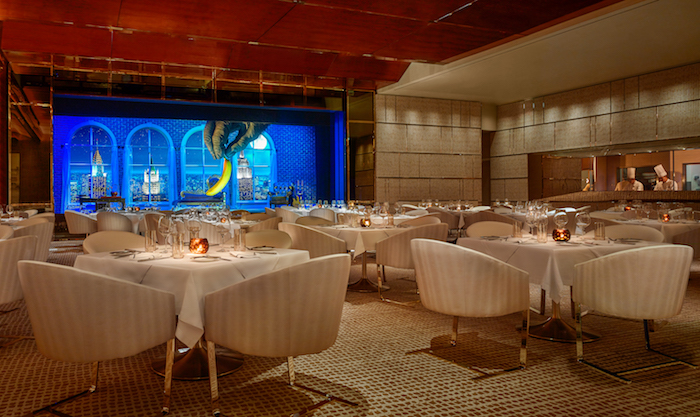 Apart from county fairs, it's rare to find funnel cake on menus outside the US. SW gives the iconic American dessert an elegant twist by serving each crisp morsel on metal stems, creating a composition reminiscent of a delicious bouquet of roses. We've heard that it's Steve Wynn's favourite dessert!

There's also a quirky dinner theatre element to the restaurant, with six unique concept shows to entertain guests throughout the evening. You'll just have to dine here to experience all the surprises. 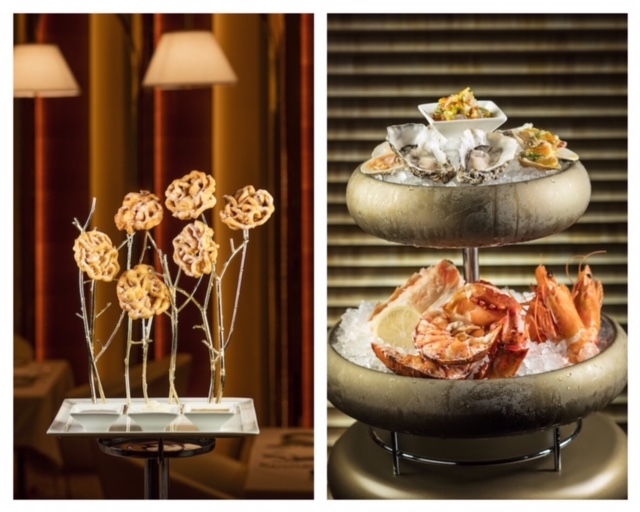 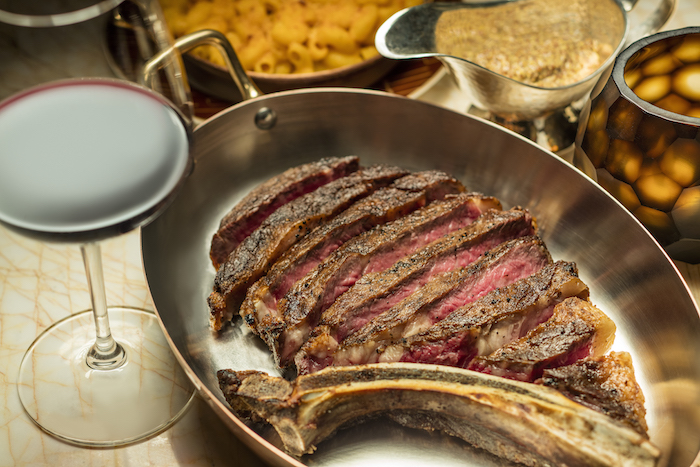 Although our jam-packed eating schedule didn't allow us time to try all the restaurants at Wynn Palace, we definitely have the following on our must-visit list for future trips:

This beautiful Japanese restaurant is divided into two sections: an intimate omakase sushi counter and a larger restaurant offering plenty of range, from teppanyaki, to tempura, to sushi. 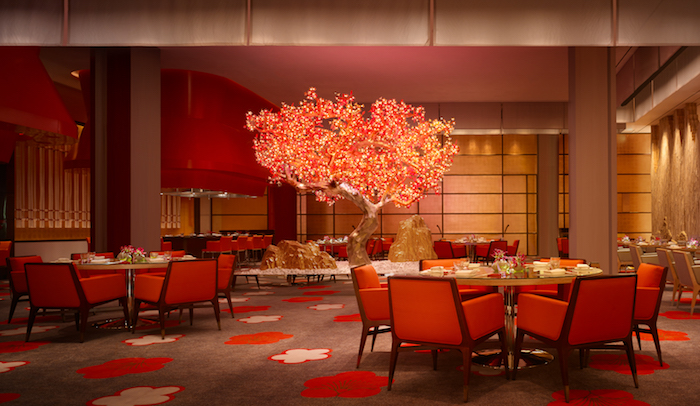 A 'marketplace' restaurant with a variety of options in a buffet setting, Café Fontana offers panoramic views of Performance Lake. Afternoon tea is also served here. 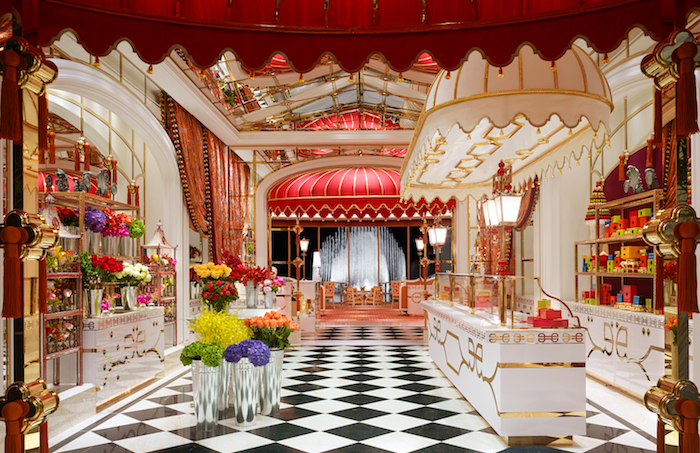 Named after Steve Wynn's wife, Andrea's is where East meets West. Helmed by former Rockpool chef Benjamin Pollard, the restaurant features cuisine spanning from Sichuan to Hangzhou and Suzhou with a modern twist. 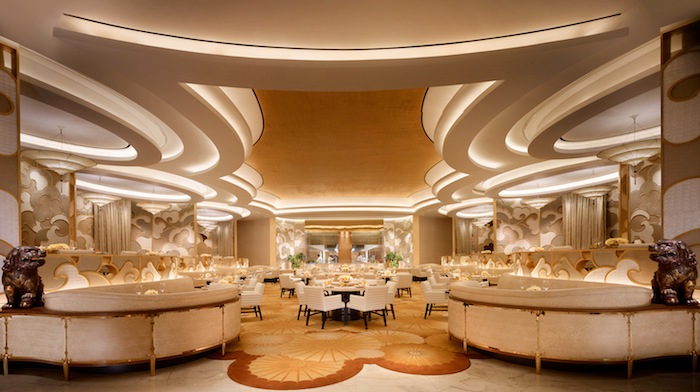 There's also a bevy of casual dining options, including Red 8 and 99 Noodles, offering comfort Cantonese and Northern classics respectively. The ramen menu at Hanami is designed by the world's only Michelin-starred ramen chef, and the aptly named Sweets features a tantalising list of desserts ranging from crepes to waffles and ice cream. Our favourite ice cream flavours have to be the creamy chestnut and speciality Macau almond cookie.

Both Andrea's and SW Steakhouse are headed by former disciples of Neil Perry's Rockpool Group, making it easy for fans of Australia's Spice Temple and Rockpool restaurants to reminisce on their favourite flavours.