Six Michelin-Starred Chefs, One Menu this November in Macau

Senses alight with this gourmet dining gala in Macau

Gourmet dining and fine wine collide in a masterpiece gala event on Friday, 11 November 2016 at Studio City in Macau. A collaboration between the Michelin Guide and Robert Parker Wine Advocate, both benchmarks in their respective fields of food and wine, the inaugural Hong Kong and Macau International Chef Series will showcase extraordinary cuisine by Michelin-starred chefs and highly rated Robert Parker wines with scores of RP90 or above.

This one-of-a-kind event will see celebrity chefs creating signature and original dishes alongside hand-picked fine wines for 700 lucky gourmands and VIPs in Studio City's Grand Ballroom. The culinary gala will bring together the mastery of six world-renowned chefs with a total of 13 Michelin stars between them. Celebrated fashion designer Manuel Albarran will lead guests through an experiential journey of the five senses. 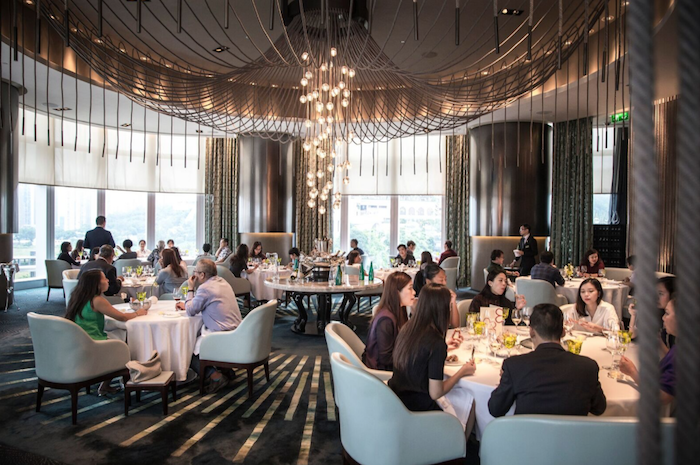 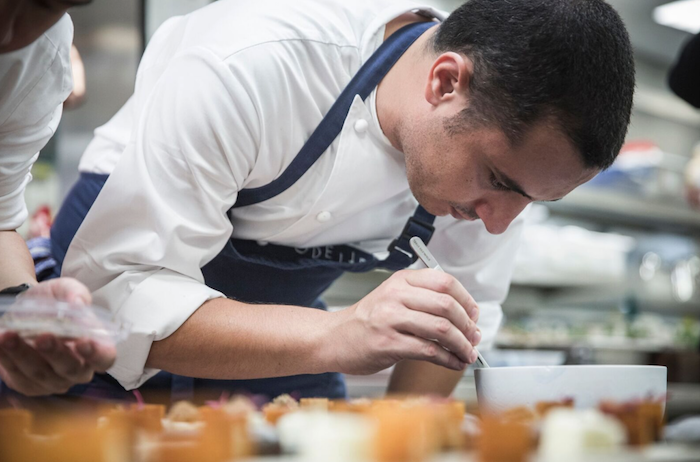 If you can't make it on 11 November, there are still several opportunities to taste the creations of some of these great chefs. Björn Frantzén is showcasing his headliner dishes from now until 17 December in the Yi Pavilion private room at Altira Macau. From 1–3 December, Chef Curtis Duffy of three-starred Grace of Chicago will dazzle diners in The Tasting Room at City of Dreams Macau.

The black-tie 11 November gala dinner is priced at US$720 per person for the six-course wine pairing menu. 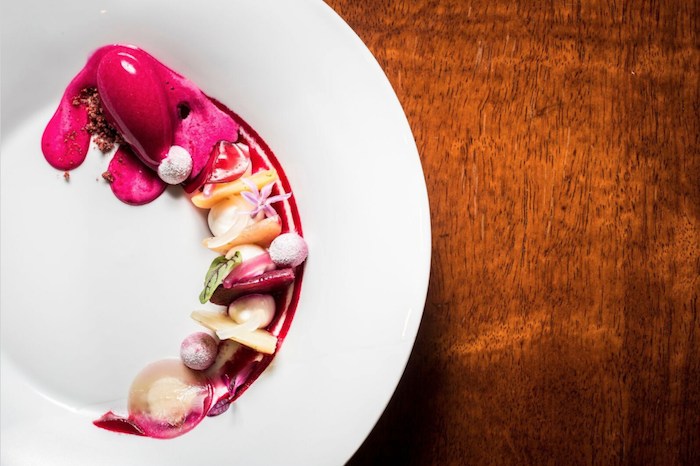