Isono's pop-up restaurant journey continues this month with the Blend Brothers, a chef and mixologist team hailing from the Netherlands. The two brothers, Hendrik and Kamiel Buysse, created the 'blend' concept to convey their mix of talents, from music, to mixology, to cooking.

Older brother Hendrik honed his culinary skills at several acclaimed restaurants, including two-Michelin-starred De Kromme Watergang and three-Michelin-starred Oud Sluis (RIP) in the Netherlands. His cooking conveys a deep appreciation for the local produce of Zeeland, where he and his brother grew up. The younger Kamiel complements his brother's cooking with innovative cocktails and eclectic tunes from his professional DJ roots.

We began our tasting with a refreshing red beet granita cocktail accented with purple shiso. The combination may sound like an odd couple, but it worked incredibly well together. The fragrance of the shiso helped to uplift the sweet earthiness of the beet. It was also a beautiful cocktail to behold thanks to its vibrant red and purple hues.

The strawberry pureé with broad beans, mozzarella and crispy chicken skin also rose a few eyebrows owing to the uniqueness of the pairing, but the flavours all came together beautifully on the palate. The slight tartness of the berries mellowed the richness of the cheese, while the broad beans added depth and texture and a refreshing green sap aroma. We could, however, have done without the crispy skin, as the texture resembled flakes of filo pastry and muddied the refreshing flavours. 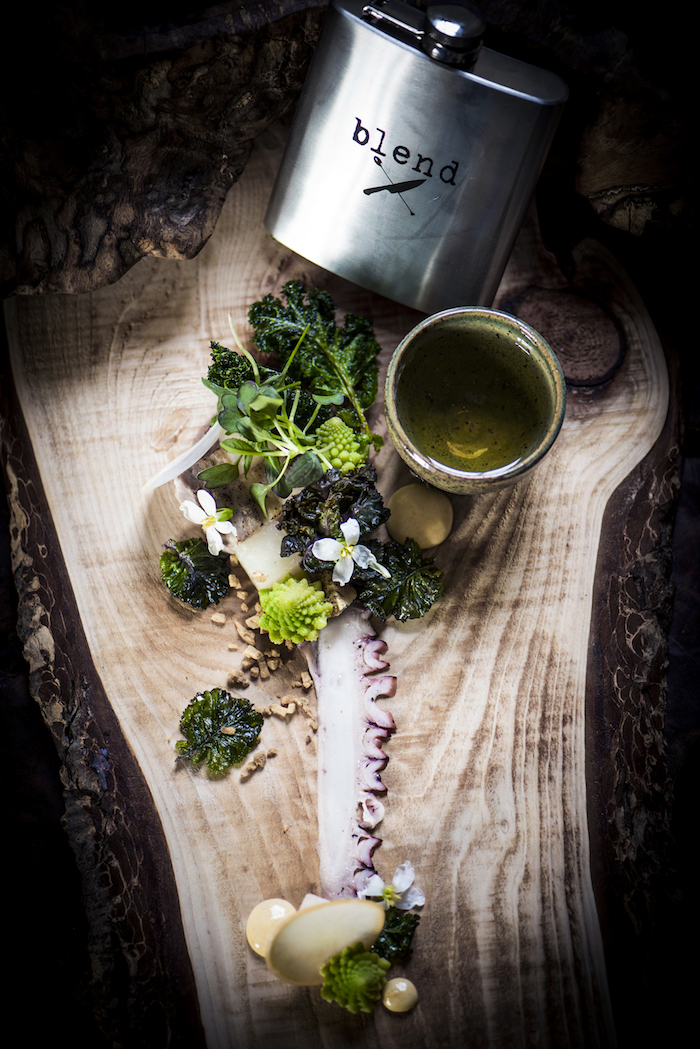 The artichoke salad with Ibérico ham, black truffle and cured egg yolk 'snow' was one of our favourites of the evening. The firm yet yielding texture of the artichoke worked well with the savoury rolls of Ibérico ham and dusting of soft egg yolk.

We enjoyed the poached Zeeland oyster accented with notes of green apple and cucumber, punctuated by puffed rice, green matcha and vin jaune mousseline sauce, but thought that the flavours of the oyster slightly overwhelmed the other elements of the dish. Unlike sweeter, milder varieties such as Fine de Claire, Coffin Bay and Sydney Rock, the Zeeland variety packed plenty of sea-worthy briny notes that may not be perfect for everyone.

The wild sea bass with fennel and fresh Zeeland cockles was beautifully seared. The little cockles were especially delightful: sweet, tender and clean on the palate.

The main meat courses came in the form of New Zealand lamb with white asparagus, buttermilk and Pecorino. The lamb was divided into two cuts: lamb chop and leg. The chops were succulently tender and cooked to a blushing pink. The slices of the leg, however, were tougher work; they were difficult to cut through and far more gamy. 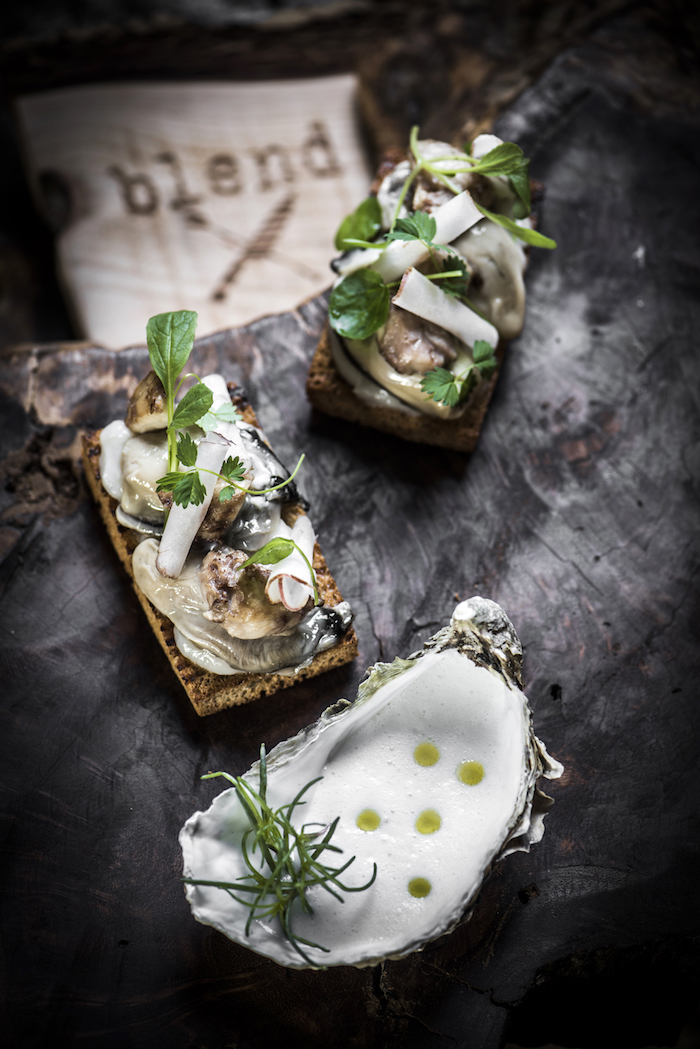 For dessert, Chef Hendrik created an egg waffle reminiscent of the kind he's tried in Hong Kong street stalls, but he paired it with parsley root, miso, yoghurt, white chocolate and a dash of bergamot. The miso reminded us of salted caramel, and the faint fragrance of the bergamot uplifted the entire composition.

The Isono Takeover Blend Brothers tasting menu is priced at $628, with a smaller lunch menu priced at $318. The brothers will be cooking up a storm at Isono until 29 October, and Kamiel will be spinning live every Friday and Saturday. 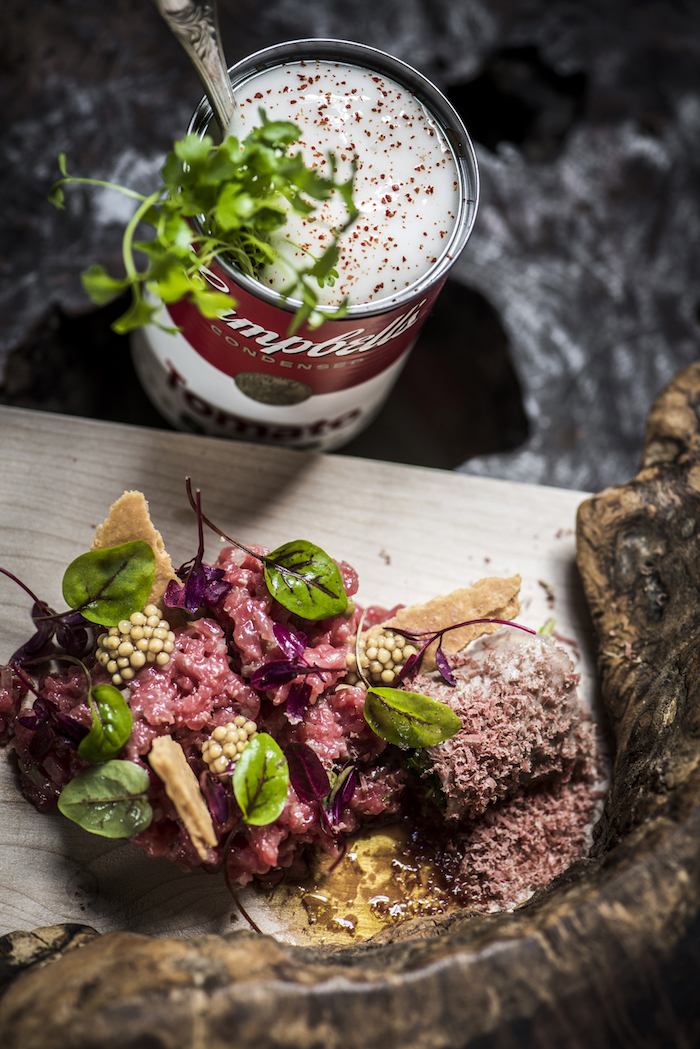 Craving a special night out? Enjoy luxe comfort food with the best views in the city