Scotland native chef Issac McHale began his career at the tender age of 14 as a fishmonger and later formed one-third of the Young Turks, a London-based trio of chefs that built a food philosophy around British ingredients and foraged foods. Before becoming the head chef at Clove Club, he mastered his culinary skills working with world-class chefs including Tom Aikens, René Redzepi and Mark Best.

This unique tasting menu is priced at $3,688 per person and includes six wine or non-alcoholic beverage pairings as well as a champagne cocktail reception with snacks. 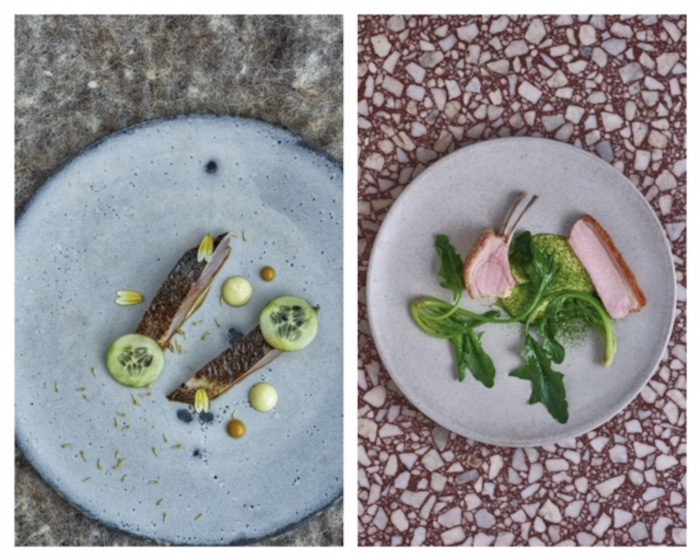