In Swedish, the word sandlådan means a child's sandbox and symbolises a playground of dreams and ideas. This playfulness is the root behind the collaborative pop-up restaurant by chefs Toni Toivanen and Eric Räty, whose first Sandlådan partnership took place at two-Michelin-starred Chez Dominique in Helsinki. 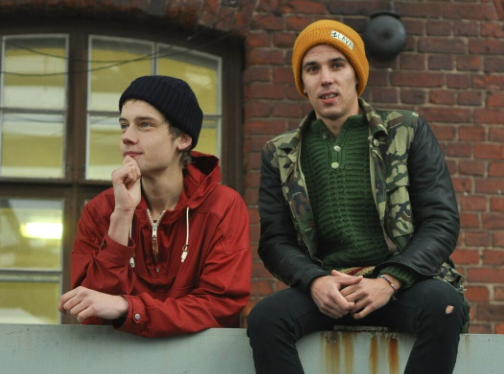 The two Finnish chefs both attended the Perho Culinary School in Helsinki before working at two-Michelin-starred restaurant Chez Dominique. For the past two years, Chef Toivanen has worked at perhaps the world's most acclaimed restaurant, Noma, in their Denmark location as well as undertaking residencies at their Tokyo and Sydney locations. Chef Räty moved to Germany and joined the pastry team at three-Michelin-starred Restaurant Aqua at The Ritz-Carlton in Wolfsburg before returning to Chez Dominique as head chef. An invitation by Swire Hotels in 2014 saw the chef arriving in Hong Kong as chef de cuisine at Café Gray Deluxe. 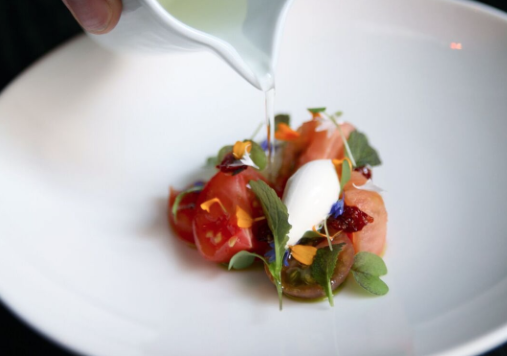 The Hong Kong pop-up event will take place from 17–20 November, with an eight-course menu centred around the best of New Nordic cuisine. We are especially excited about trying the veal sweetbread and langoustine served with homemade XO emulsion and crispy chicken skin, which is a highlight of the menu. 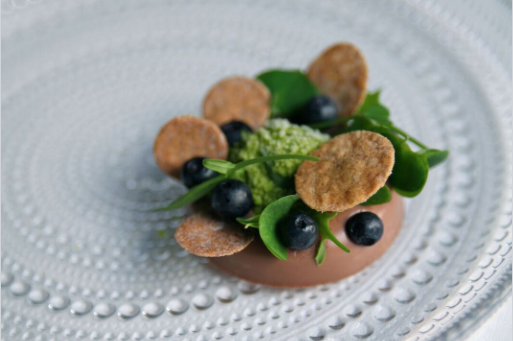 As the chefs so beautifully put into words, 'Our cuisine is all about playfulness, memories and borderless creativity, inspired as much by feeling and dreams as ingredients.' We can't wait to taste what dreams are made of!

The eight-course menu, which includes wine pairings, is priced at $1,380 per person, with seating times at either 7pm or 8:15pm. Tickets can be purchased here. 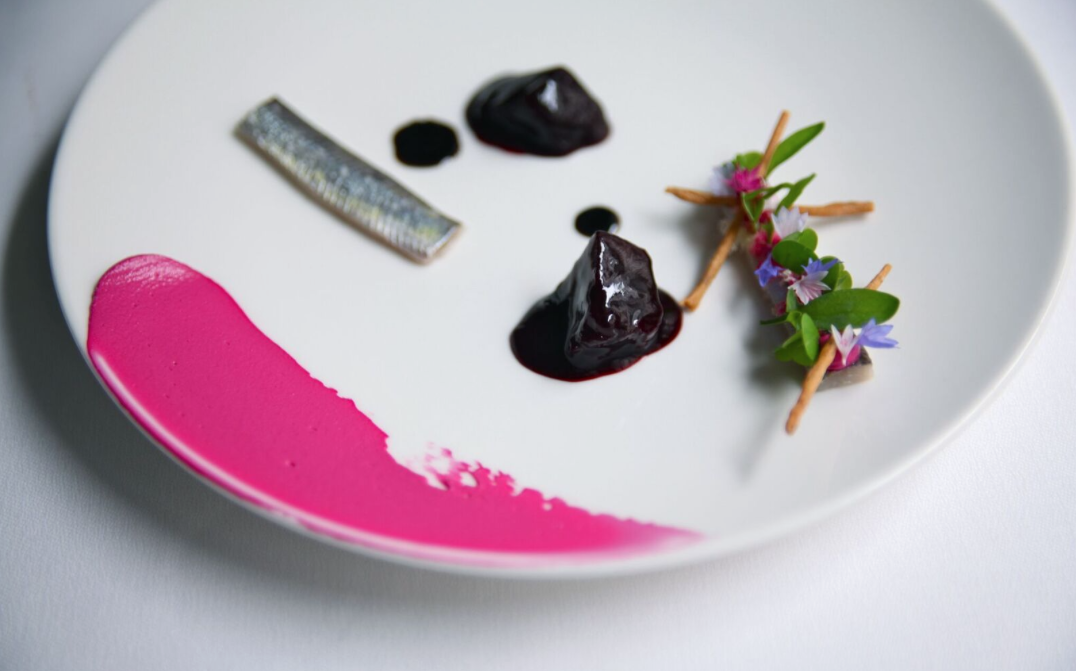