The young Israeli chef started his culinary career in Tel Aviv before moving to London to work at Jason Atherton's Maze restaurant. He further honed his skills with Marcus Wareing at The Berkeley and Hibiscus, before studying under Grant Achatz at three-Michelin-starred Alinea in Chicago. Four years ago, he decided to celebrate his culinary heritage by opening GLASS in Berlin, a restaurant dedicated to modern Arabic cuisine.

We recently sat down with the young chef to find out more about his inspirations, aspirations and culinary hopes for the future. 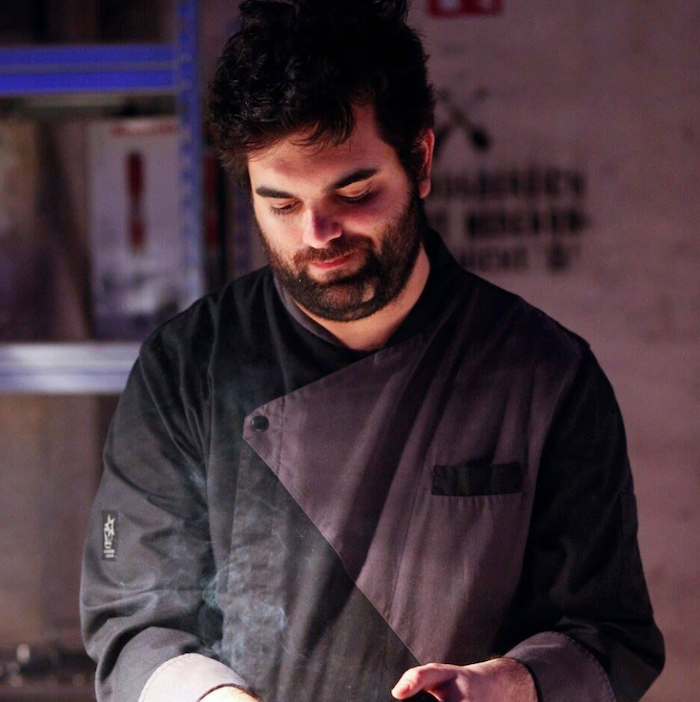 You've worked in Tel Aviv, London and Chicago – how has each region's local cuisine influenced your own culinary style?

I think what inspired me most in all these places is their abilities to adopt a foreign kitchen and make it their own. The open mind and ability to let go of national pride and just explore different cultures and cuisines.

As an Israeli, why did you choose Berlin as the home for your restaurant, GLASS?

I was looking for a market that is still developing and dynamic that will allow me to express myself and discover myself. I think Berlin shares a lot of the multiculturalism concept with London and Chicago, and it was a good fit for my concept.

What are the three key flavour profiles that sum up Arabic cooking?

Bold flavours. Emphasised acidity and some spice. I think like every kitchen it can be well made or less well made. What is unique is the use of floral aromas in desserts and the freshness of the ingredients. A lot of raw vegetables, fresh herbs, lemon juice, olive oil and poignant spices.

Arabic cookery is often shrouded in mystery as the Western world hasn't yet had much exposure to Arabic fine dining but has had its perception more influenced by the common kebab shop. What do you think are the most misunderstood things about Arabic cooking?

I think it [Arabic cookery] is mostly perceived as over-seasoned/spiced, and this is easily derived from the common Arabic fast foods around the world. There is a lot of finesse in classical Arabic cuisine, a lot of clean flavours. I think it is also perceived as a poor kitchen, which couldn’t be further from the truth. Food is a central part of the Arabic culture; their festivities are amazing and they have a very rich kitchen.

What ingredients are essential in Arabic cooking?

What is your favourite dish to make and why?

I am very proud of our mutton tartare. I think mutton is seriously an under-appreciated meat. I think we, as a society, have now outgrown this need for soft-textured, weak-flavoured meat (such as veal fillet) and have moved on to more potent flavours. We spend a lot of money on Black Angus or Wagyu for their flavours but continue eating lamb that is tender but hardly tastes of anything. I like mutton for its strong, distinct flavour – it all depends on how well you counterbalance it with complementing flavours. Once we start exploring these avenues, the options are endless. We are going to try working with older milk cows, grown-up game meat and mature poultry.

Where have you been in Hong Kong? What has been your favourite dish thus far?

Vincent [of Test Kitchen] has been taking us to all the good places. It almost feels like there is no bad food in Hong Kong. Everything was delicious, from the goose to the congee we had on the day we landed. But my favourite has to be the dan dan mian from Din Tai Fung. I love the texture of the noodles and the spicy peanut sauce.

How do you think Arabic cooking is perceived in Asia and, specifically, China? We have Xinjiang cuisine, which uses similar spice profiles. How do you think your type of cuisine differs?

There is an obvious connection between Asian and Arabic cooking. Xinjiang province was part of the Silk Route and shares the same spices and tastes. However, similar to the various Arabic kitchens, there is no homogenous flavour profile, and there will always been differences between regions. For instance, there is a huge difference between the Iraqi kitchen and the Lebanese kitchen and between Persian Gulf cuisine and the Palestinian kitchen. We try to base our ideas on the historical kitchen from the Eastern Mediterranean, which spans through north Syria, Lebanon and Palestine. You see more unique sour dairy products, special grains such as freekeh (a green wheat smoked on charcoal) and an extensive use of fish in the region we focus on.

If you were not a chef, what would you do?

I see myself first and foremost as an artist, so I guess I would keep doing something creative. Either music or literature. 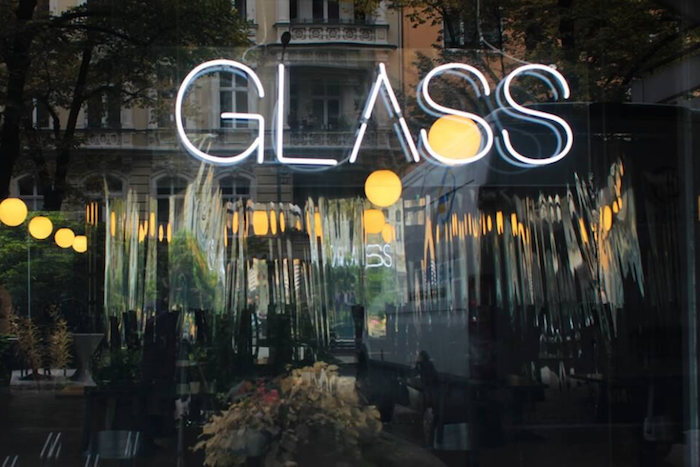