Just How Much Do You Know About Cheese?

Did you know you can tell which season a cheese was made just by looking at its colour? We didn’t. Apparently, unless it is a commercial cheese that has been dyed, cheeses made by hand from spring and summer milk tend to be yellower than milk from winter and fall. This is because there are more nutrients in the grass in spring and summer. Interesting fact to know next time you want to impress a date by sounding sophisticated.

We attended a cheese workshop last week that taught us the basics to everything we needed to know about cheese, and we were baffled by just how little knowledge we had of this staple food that has become such an integral part of our lives.

Hosted by Mr François Bourgon, a cheese master hailing from France, who was cited as best craftsman in France in 2011 and Mr Jeremy Evrard, a passionate cheese expert and one of the owners of ON Dining and Upper Modern Bistro, we were educated on the basics to becoming an amateur cheese connoisseur through an interactive session with the cheese master and a tasting of various cheeses. The event was an initiative by CNIEL with the support of the European Union at ON Dining and focuses mainly on European cheese. This is a kick-start to a campaign named "Open your taste, enjoy European Cheese!" which will host a series of events to promote European cheese in Hong Kong. 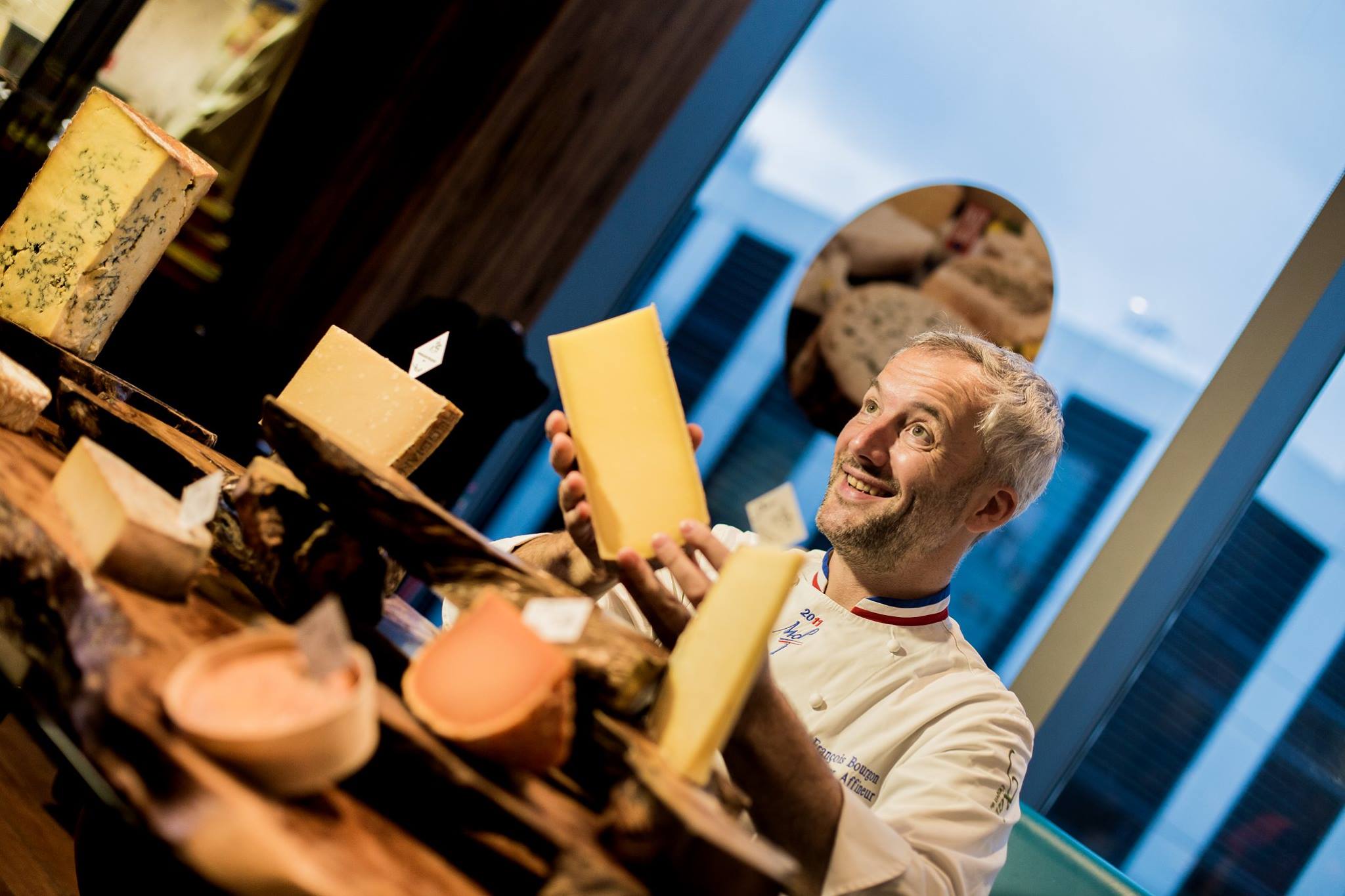 We found the workshop super informative (please do more) and feel the world will benefit from it too. So here are some facts we found interesting and useful to know if you’re a cheese lover just like us:

Cheese should be removed from the refrigerator at least half an hour before serving.

Cheese should always be served at room temperature. Much like wine, their tastes and aromas are greatly diminished when they’re cold. Let it breathe, preferably for a full hour after being taken out of the refrigerator to allow the flavour and aroma to develop. 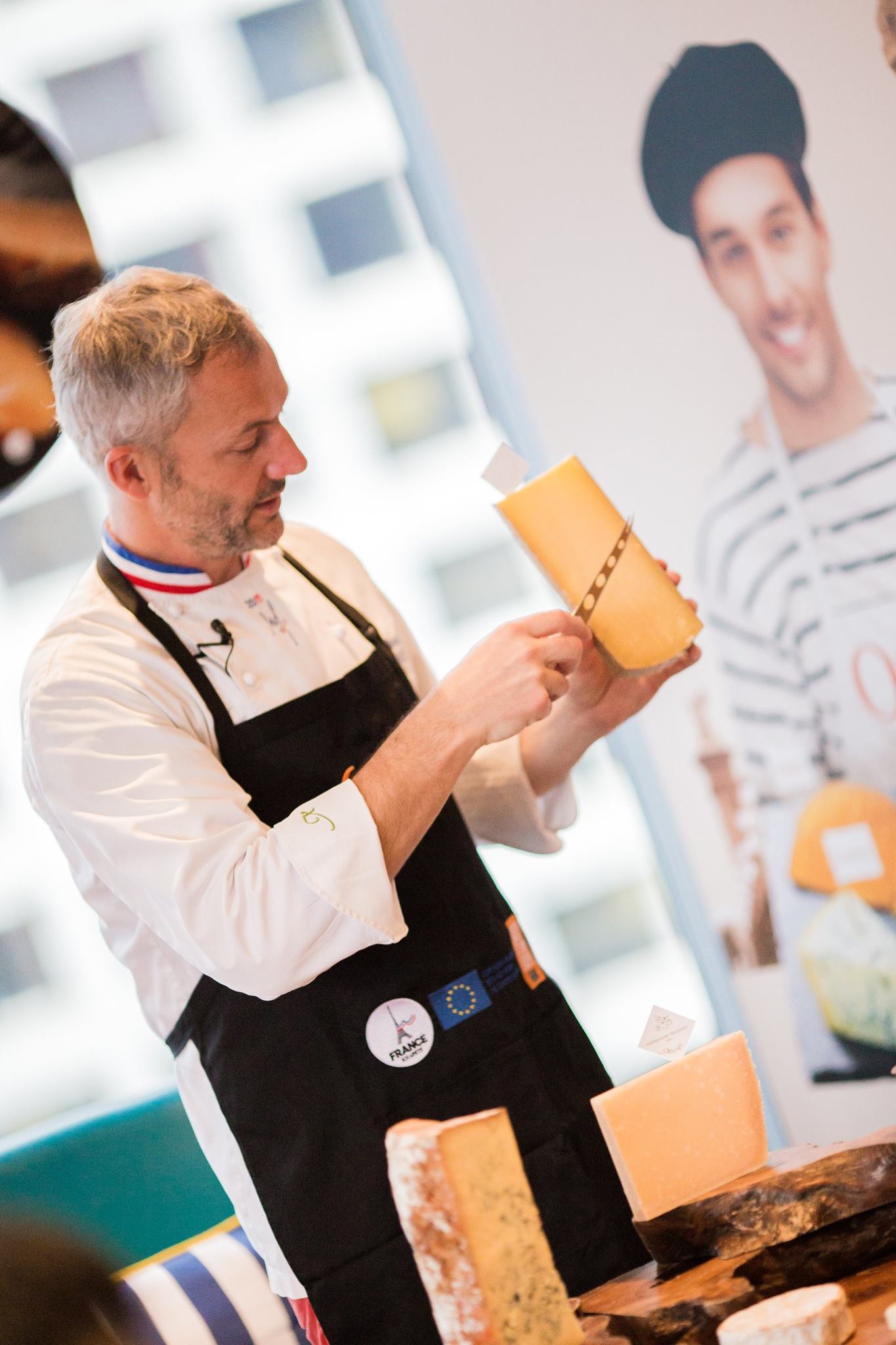 There are no absolute rules when it comes to pairing cheese with beverages.

Knowing how to slice cheese is important in the tasting process.

Round and square cheeses should be sliced into triangles, like tiny slices of pie. Cylindrical log-shaped cheeses are cut into round slices while small cheeses are simply split in half. 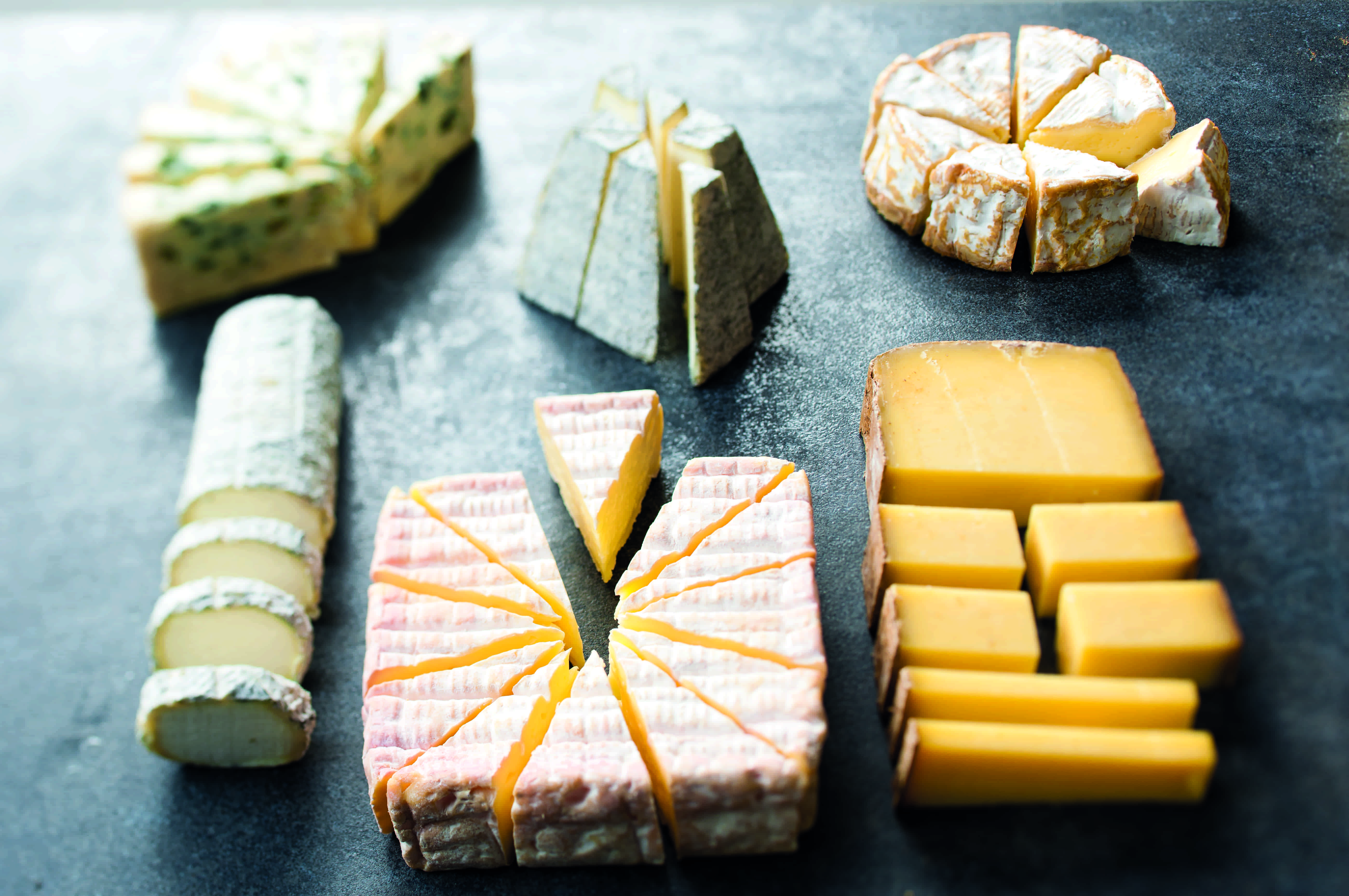 To properly store your cheese in order to keep it under optimal conditions is harder than you think.

Place your cheese in the refrigerator to prevent it from drying out, or alternatively if you want it to ripen, store it in the vegetable rack. Different cheeses should be wrapped separately to retain their taste and texture. If that’s not doable, pack cheeses according to their families. The original packaging is always the best, but if that’s unavailable, food cellophane paper or aluminum foil will work like a charm too. 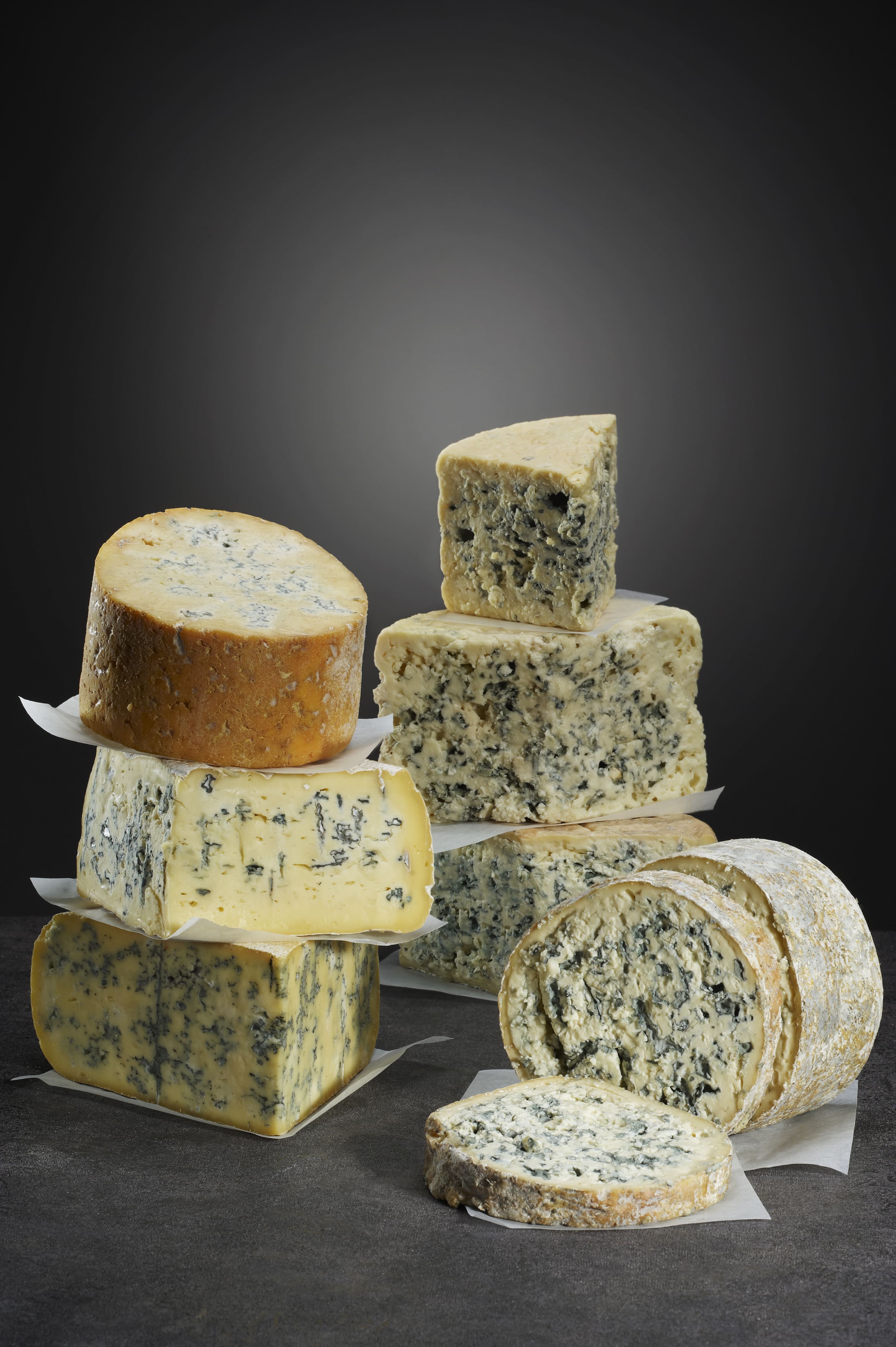 Know your cheese jargon to sound like a pro.

Check out more cheese related events they're holding on their Facebook page.