Cha Chaan Tengs: The Centre of Our Culinary Heritage and the Pillars of Our Society

I recently met up with a friend who just came back from Singapore. He's a Singaporean who's stayed in Hong Kong for the most part of his life, before relocating back to Singapore two years ago. We wanted to grab dinner and my friend insisted on going to a local cha chaan teng (tea restaurant) and upon being asked why he was so keen on that, he said he missed the affordable price tags, the generous portions and the often artisanal products that reflect the distinct flavours and ways of cooking that differ across the cha chaan tengs. 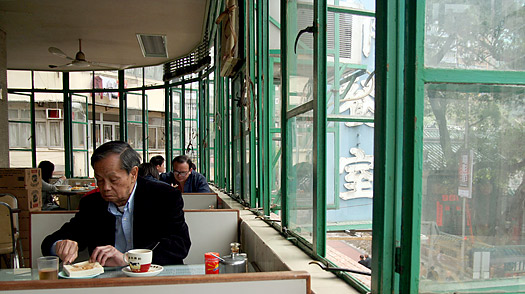 His words rekindled my appreciation for these local eateries, which not only pay homage to Hong Kong’s complex history and colonial past, but are also such an integral part of many locals’ lives which we often fail to acknowledge. 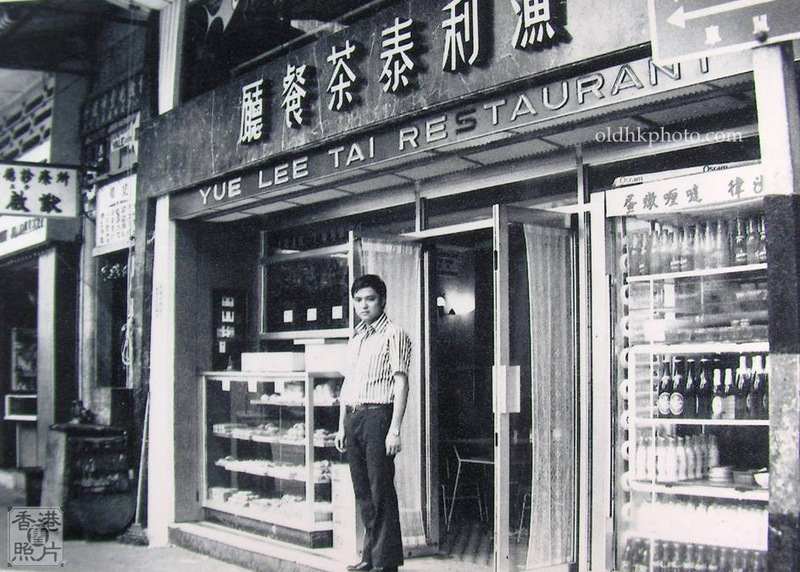 Surely, Hong Kong’s food scene has been diversifying so much that if you wished to, you could get surprised every night for a straight year with exotic and perfectly satisfying meals without so much as breaking a sweat. But for some reason, cha caan tengs will always have a place in your heart, much like a first love. Maybe it’s the insane diversity in options that range from wholly Cantonese cooking to other Chinese regional cuisines to Western-infused Hong Kong style flavours; or perhaps it’s the tightly-packed seats, the consistently slightly sticky table surfaces or the crudely hand-written menus hung on walls displaying the day’s specials or sets on offer that make you reminisce about the good old simple days of secondary school with classmates you have since lost contact with; there is always something with cha chaan tengs that make them simply irreplaceable by their newer, more novel and often higher-end counterparts for local Hong Kongers. 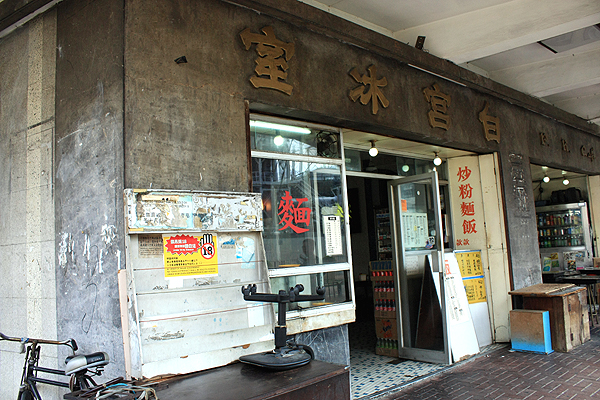 But there’s so much more to that. Cha chaan tengs represented a time when a majority of local Hong Kong people were working class, when the luxury of Western food was enjoyed only by Westerners due to sky-high prices and sometimes infuriating racial discrimination back in the 1940s. The influx of such local eateries specialising in cheap Western-style food thus came as a challenge to the status quo and perhaps, the way I like to think of it, a way for the ambitious, industrious people of Hong Kong to set a life goal worth pursuing by telling themselves,

“Hey, maybe all you can afford right now is counterfeit Western food. But one day, one day you will stride into a true high-class restaurant with your head held high and have genuine Western food.” 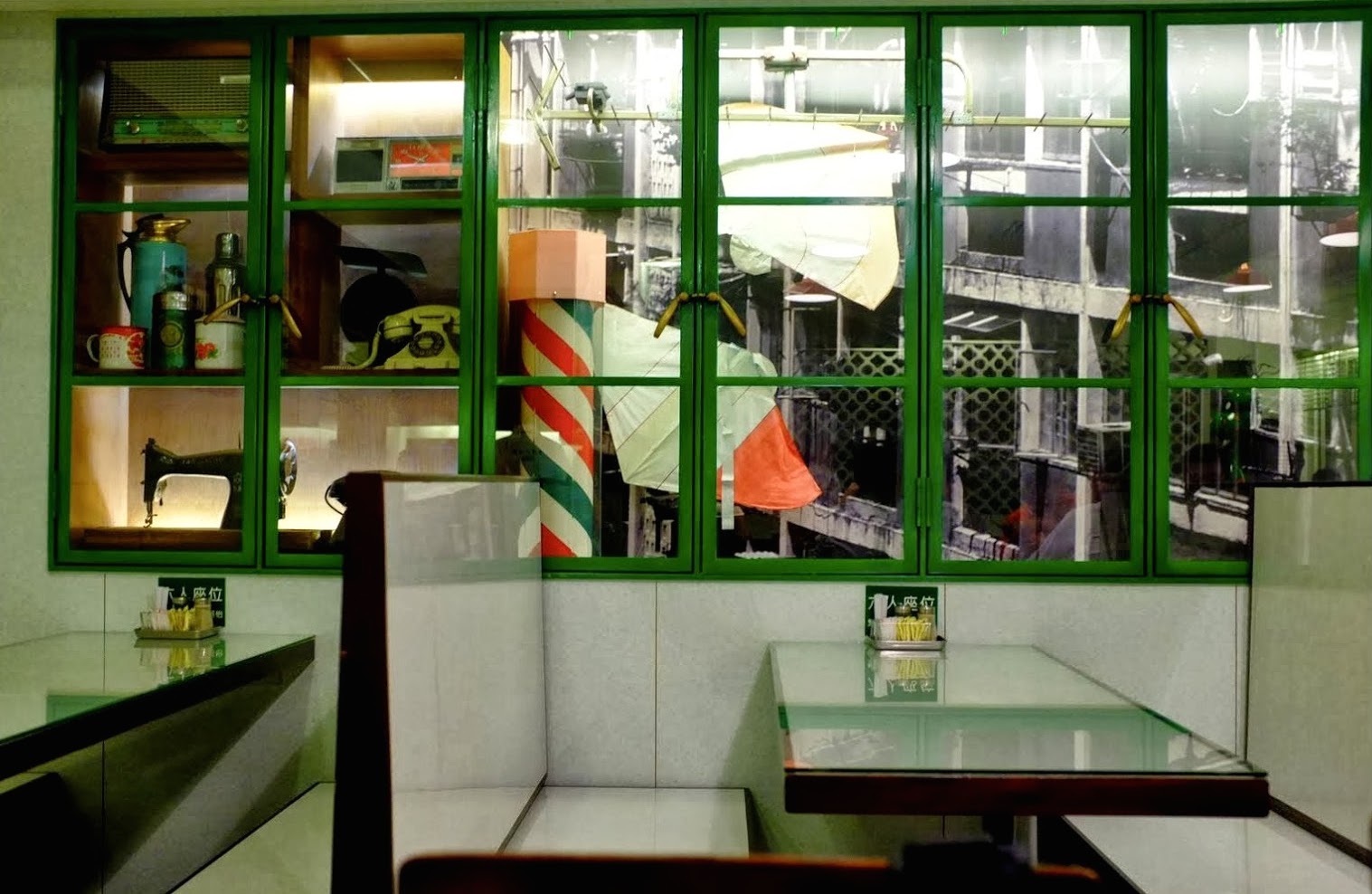 Times have certainly changed since then, a large part of the Hong Kong population are now enjoying a much higher quality of life, pampered by overwhelming varieties of cuisines in the ultra lavish food scene of Hong Kong that is often referred to as a gourmet paradise. But the grassroot population is still sizeable, and many people still rely almost solely on cha chaan tengs for their daily source of energy. Cha chaan tengs have a reputation for being unhealthy, being known for their copious amounts of carbohydrates often topped with large, solid hunks of meat. What we should bear in mind though, is that many people in manual-labour occupations need exactly that to sustain their strengths throughout the day of grueling work, and they’re the reason why we have buildings that scrape the sky and roads that span the city.

So maybe the next time you see a cha chaan teng, think not of the deplorable dining environment and less-than-attentive services, but the rich and long history behind it and how it has contributed indispensably to the growth of Hong Kong up till this day.