Celebrating beef across the world

We visited Gaucho last month for a night to remember, with a dinner that paid tribute to beef in all its glory. It was a beef fest – yep, beef fest – tell me that isn't music to your ears.

The occasion in question was Divine Bovine, an annual event at Gaucho that takes
place on the same night across the restaurant's branches in Dubai and London and at its sister restaurant, Sucre in Buenos Aires. What's also cool about this arrangement was that diners in the four countries were connected via live social media feeds, so we could tweet about how much we were loving our steak, and our equally beef-loving counterparts in other corners of the world immediately saw it on the large screens installed in their restaurants. 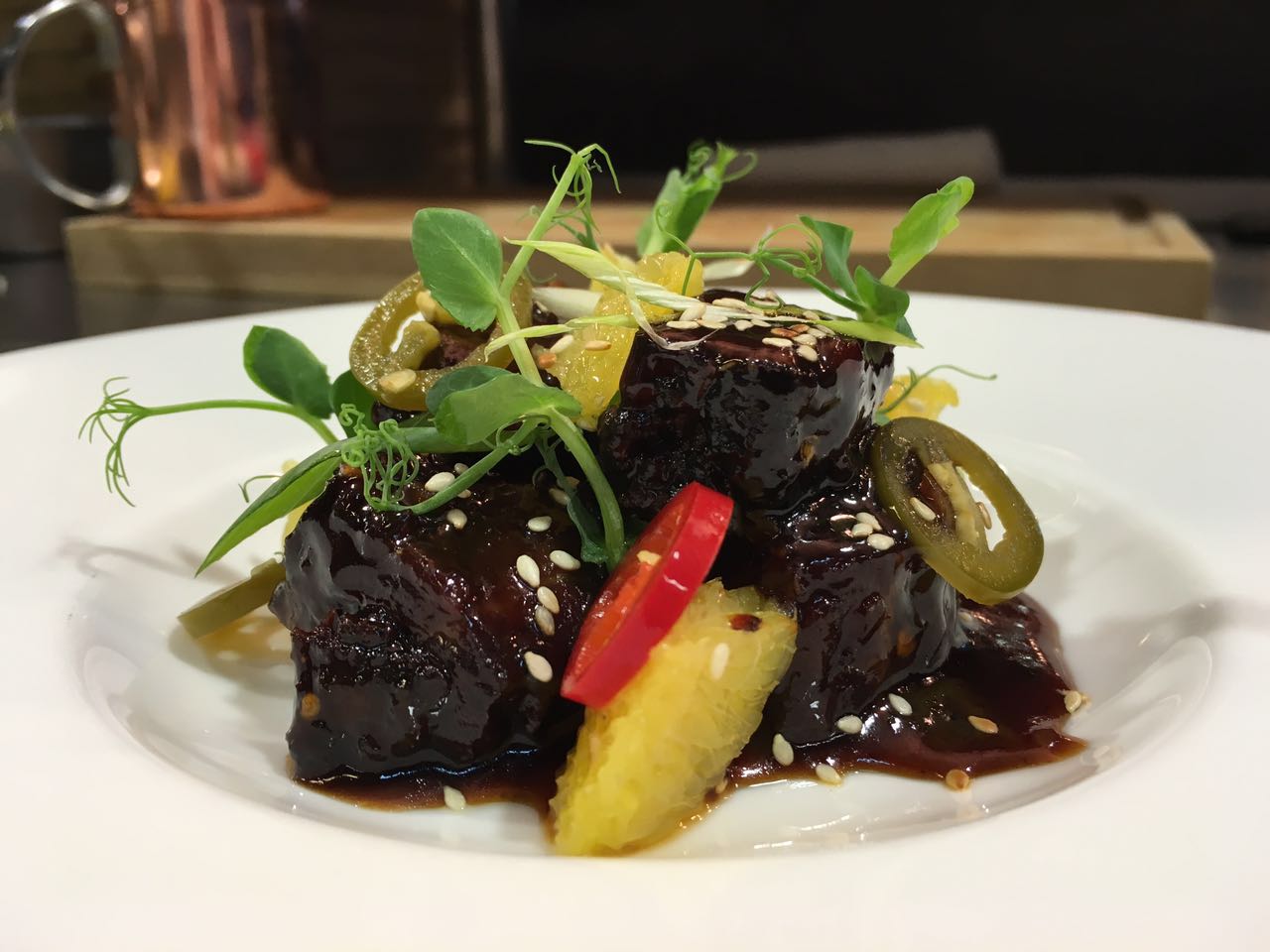 Amongst the delightful range of beef-inspired dishes, we were particularly fond of the 12-hour braised back ribs with a hoisin and marmalade glaze. This was extremely tender beef in a sweet and pungent sauce that gave the dish an Asian air. 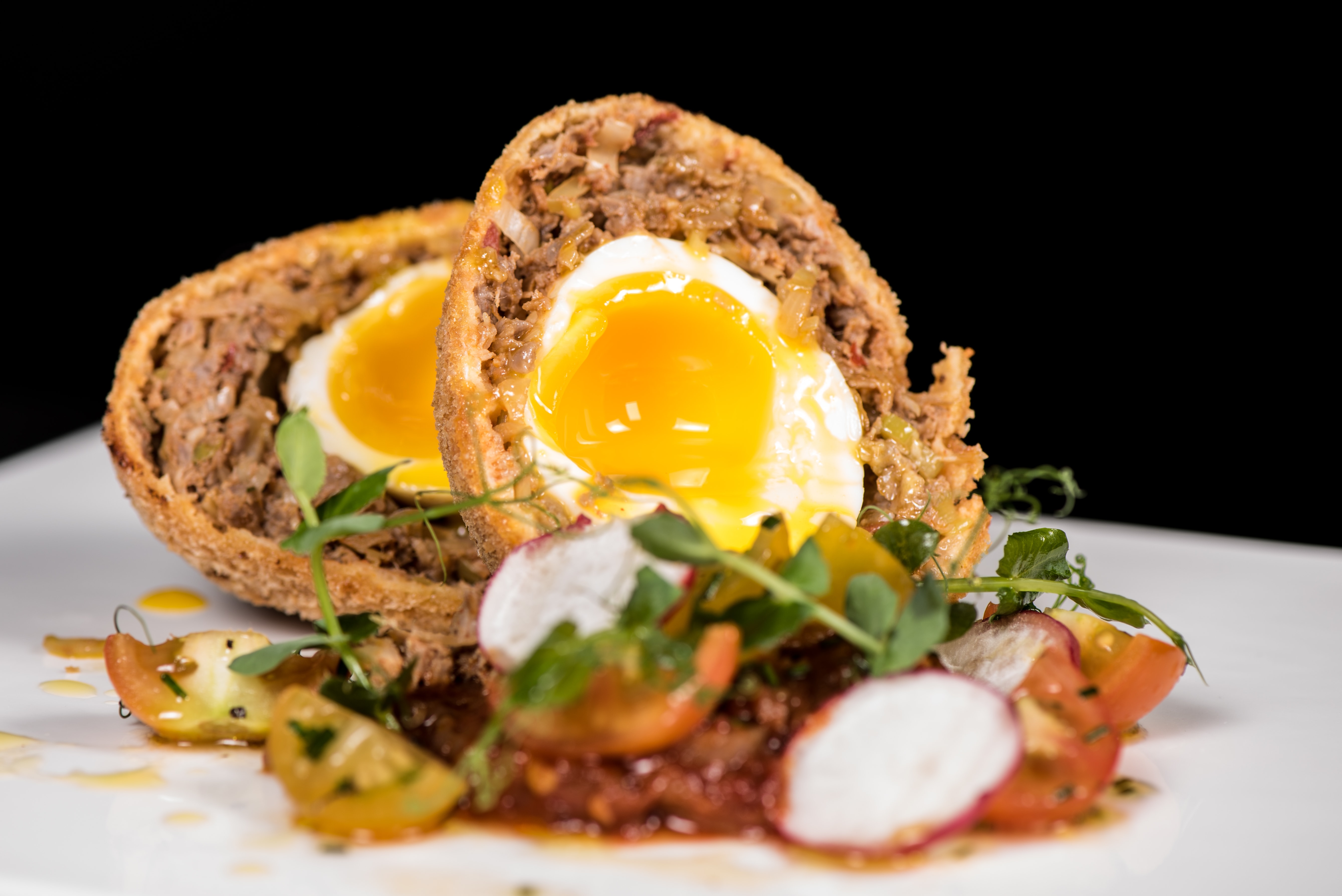 The steak and egg, served with chipotle ketchup and heirloom tomatoes, won our hearts too, drawing gasps when it was served in the form of a Scotch egg. The shell was a crisp, golden orb of meaty juiciness, encapsulating a perfectly runny egg that paired amazingly with the chipotle ketchup. Luckily and cleverly enough, Gaucho has decided that they will be offering this dish for the rest of October. Wait for me, steak and egg, we'll meet again.

The seared beef fillet with truffle compote filled the room with a heavenly fragrance, and the beef was tender and succulent too.

It's relatively difficult to find a good piece of steak in Hong Kong, especially without completely destroying your wallet, but Gaucho certainly presents itself as a solid choice.

Foodie | about 2 hours ago

If you’re ready for a staycation at a top hotel, there are some crazy-good overnight-stay packages that includ ... READ MORE

Foodie | about 9 hours ago