Eat them to save them!

What if I told you that eating pork could help to save the lives of pigs? It's certainly a logic that's hard to fathom but one that we relished when Chef Patrick Shimada of Grand Hyatt Steakhouse explained this to us. Mangalica were brought back from the brink of extinction in the early 1990s only when people started appreciating the tastiness of the breed and eating them once again. The surge of demand drove farmers to raise the animals, and the Hungarian domestic pig breed is now back to safe numbers of over 50,000, which is still low but far out of the danger zone of extinction.

We recently headed to Grand Hyatt Steakhouse to taste some of these exquisite pork cuts. Known to be exceptionally fatty, another interesting fact we learned about the breed is that their fat is possibly the healthiest amongst any domesticated animal, as they are loaded with omega-3 and other healthy unsaturated fats. 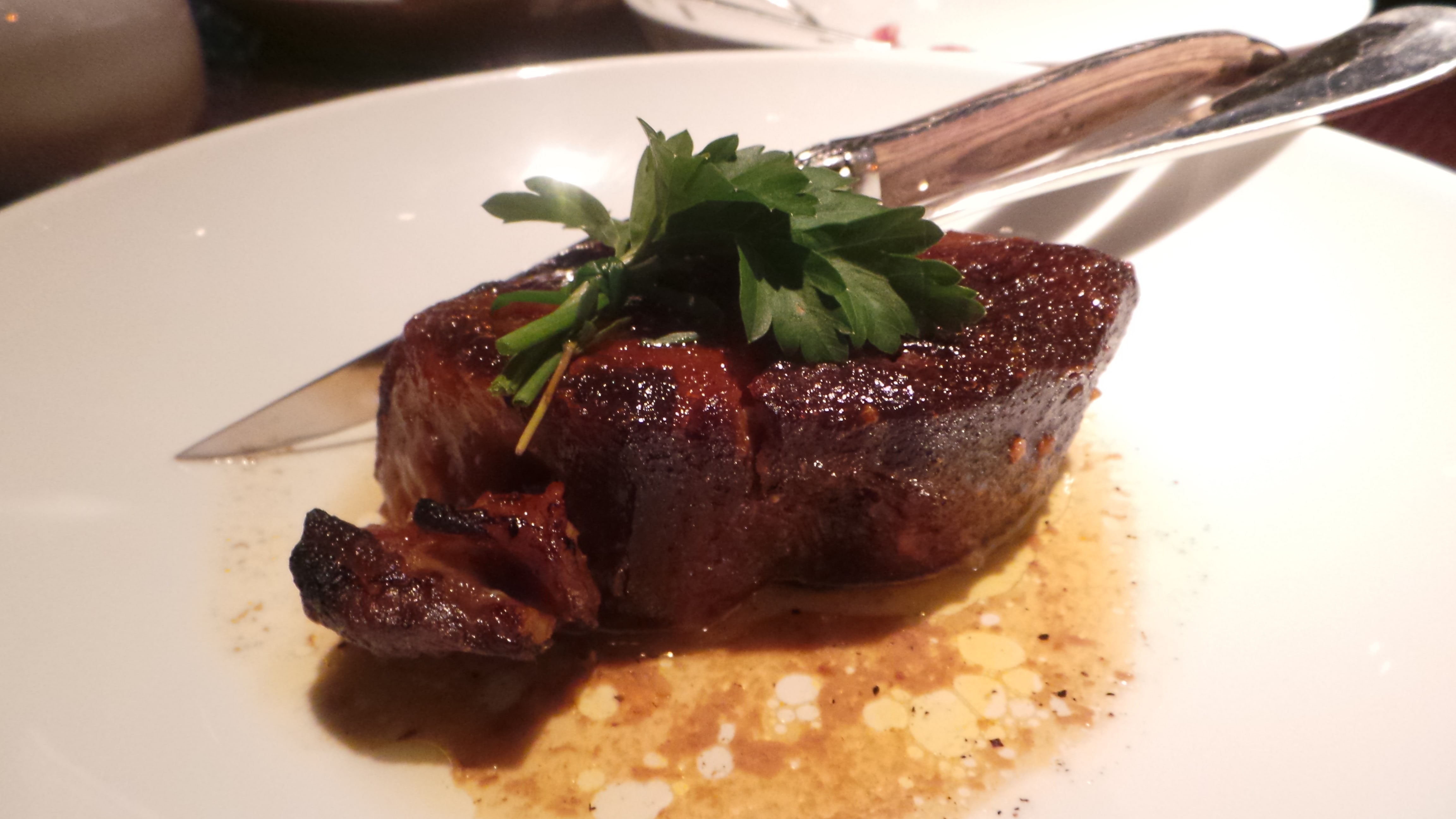 We didn't think we had ever felt so good about eating meat when we dived straight into the smoked pork neck ($420), which was so tender you could cut it with a butter knife. The melting fat and barbecue sauce coated every bite of the meat, and the golden brown, crispy edges provided a stark contrast in texture that truly put us in awe. 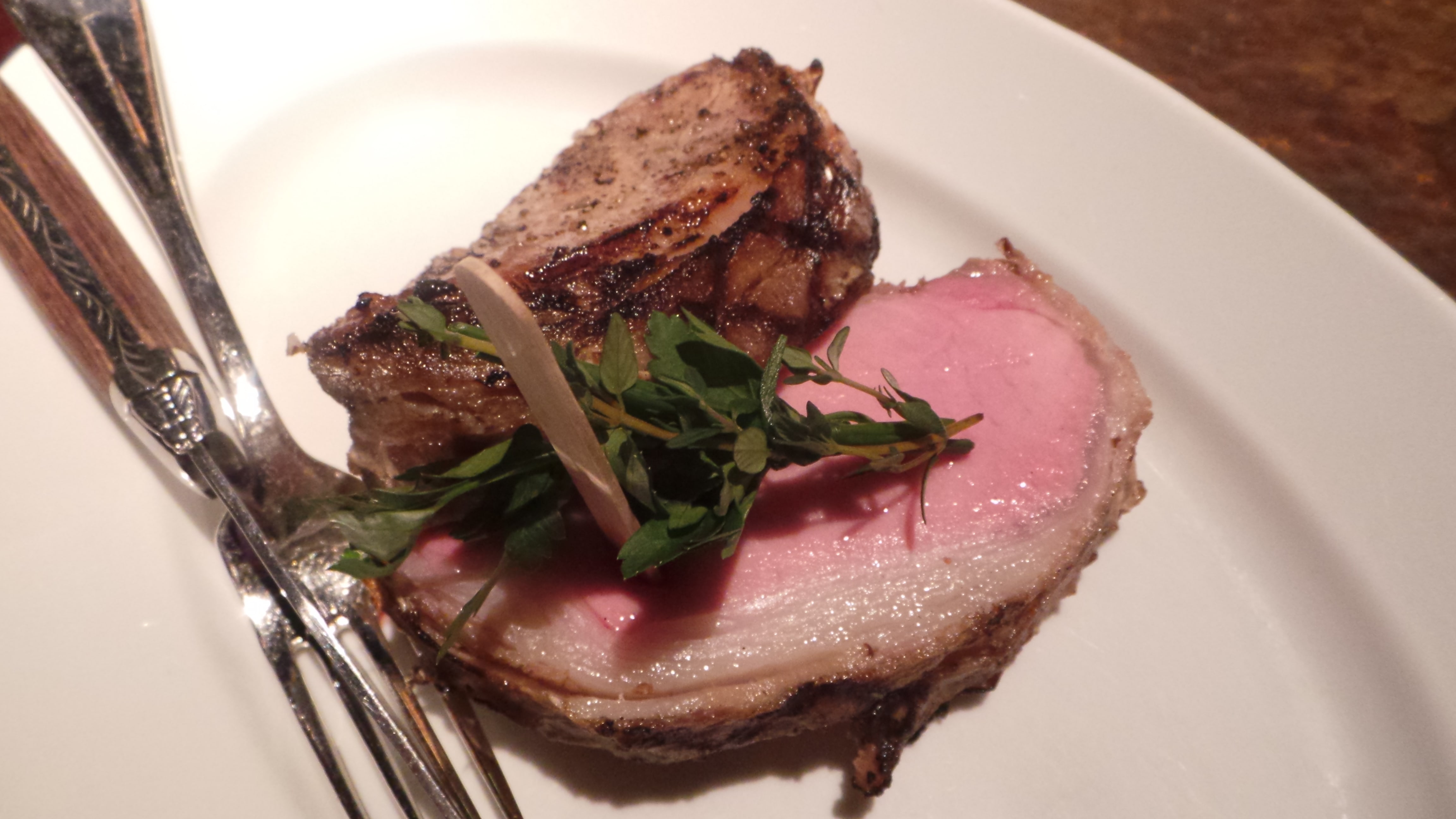 We also tried the bacon-wrapped pork loin ($360), which we felt paled slightly in comparison, not because it wasn't also tasty but simply because it wasn't mind-blowingly so like the pork neck. Those who prefer something more firm to the bite and stronger in pork flavour will adore it.

Absolutely worth a try. The recently introduced Mangalica pork menu houses only three items, with the pork chop being the third dish that we have yet to try. We will definitely be back because, to put it simply, the pork neck alone was one of the best porky dishes we've ever eaten.

The hotel’s latest efforts include creating a safe space where anyone can dine in and facilitating meal donati ... READ MORE

What can we do to help?