Imagine sauntering down the historical routes of Machu Picchu or being surrounded by the towering, snow-capped mountains of Huascarán National Park. Imagine quad biking through a desert overlaid with sweeping sand dunes and clear, blue lagoons at Lençóis Maranhenses or lying in a hammock gazing at a thousand twinkling stars in the middle of the Amazon rainforest. 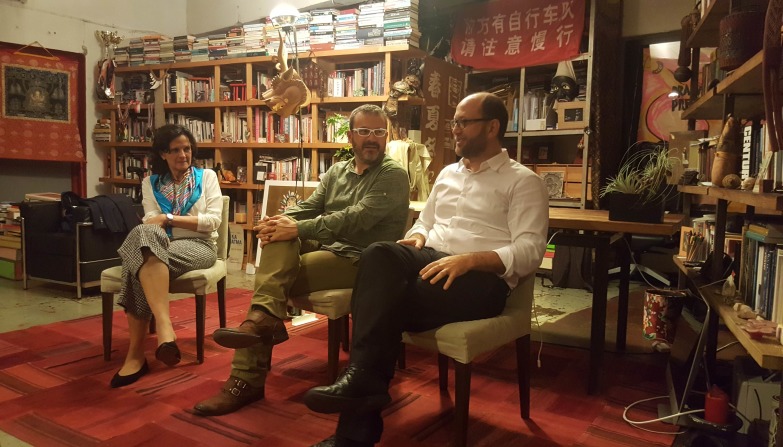 These were some of the experiences shared at the mini panel discussion amongst travel experts based in Peru and Brazil at a dinner hosted by Blueflower, a bespoke travel agency started by private kitchen chef Andrea Oschetti of Cuore. On top of the usual travel-planning services, Blueflower also organise a series of travel-themed dinners where they invite special guests from all corners of the globe to share their unique insights on travelling.

We attended one of the themed dinners: Secrets of South American Cuisine and Culture. Apart from having the company of seasoned travellers, Blueflower also took great pains to make sure that the food offered was in line with the theme of the night and invited Chef Eggi from Gaucho to prepare a three-course Argentine meal. 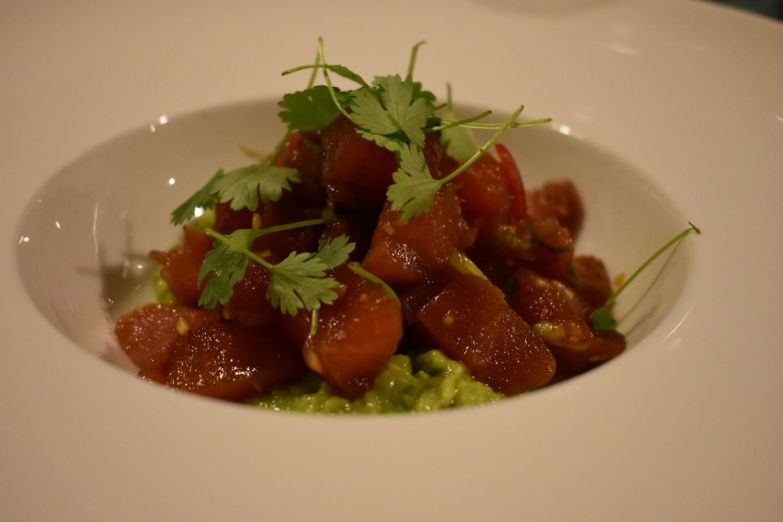 We started off with tuna ceviche with guacamole, a perfect combination that lended a good balance of sourness and savouriness to pair with the tang of the fresh fish. The bed of guacamole was smooth and buttery. 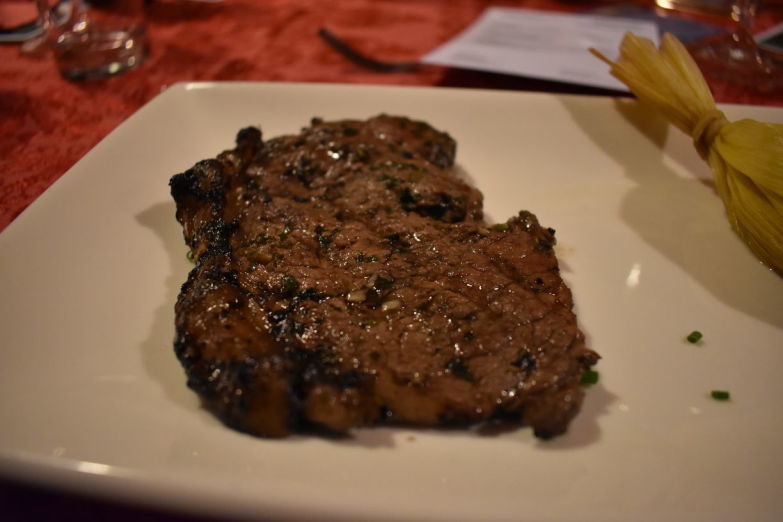 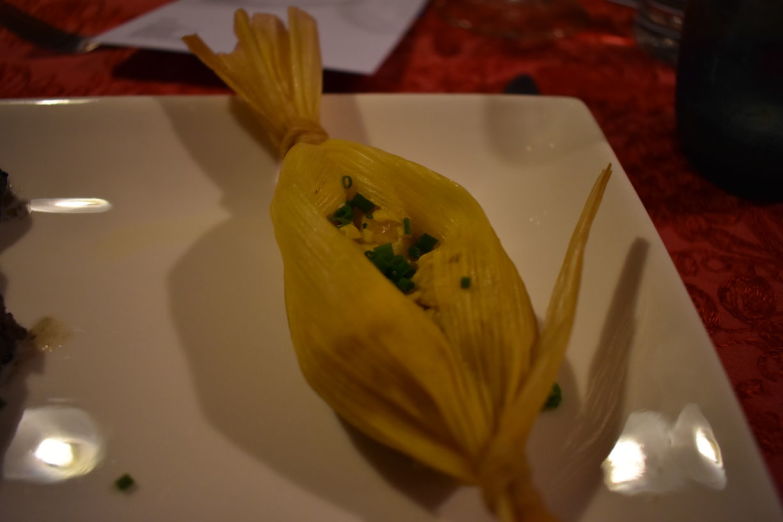 Thechurrasco de chorizo was the main of the night, a relatively thin slab of spiral-cut sirloin that was marinated in garlic, parsley and olive oil. Again, the marination was spot on, giving the meat a subtle herbal flavour that didn't steal the show. The only fault we could find is that the beef was not particularly juicy, but the infused olive oil served as an acceptable substitute. What we liked most about this dish, however, was the humita salteña served alongside the steak, with buttery corn presented intriguingly inside a corn husk. 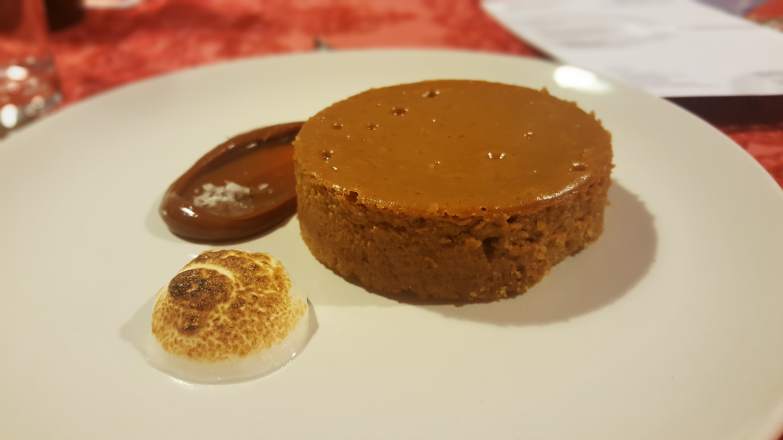 We ended the meal with the dulce de leche cheesecake, which was one of the heaviest desserts we've ever encountered. Think of it as an incredibly dense block of salted milk and sugar, garnished with a spread of dark chocolate and toasted marshmallow: an insane sugar high. Don't get us wrong though – it was incredibly satisfying, but a bite or two sufficed.

If you're in for a delicious dinner that's also fun and intellectually stimulating, keep an eye out for future dinner events hosted by Blueflower. Some of the themes of past and future events include conservation and wildlife, travelling with kids and daring reasons to travel. The three-course dinners are priced at $450 per person ($280 for Wanderer Club members).

The ultimate comfort food – from simple classics to quirkier versions