Choose sustainable seafood to ring in the Lunar New Year

Fish is a quintessential part of any Chinese New Year feast thanks to its auspicious homophone pronunciation meaning ”surplus”. Traditionally, the head of the fish is placed facing the most distinguished or eldest guest at the table as a sign of respect, and all those at the table can only start eating once the honoured guest has taken the first bite. It is also thought that eating fish will help your wishes to come true in the year ahead.

But this means that fish is eaten in huge numbers at celebratory banquets that prize attractive and increasingly rare fish species. These numbers continue to grow with expanding affluence in Mainland China, and many species are becoming biologically vulnerable, with catch levels that outweigh their natural reproduction rates. A new report, Going, Going Gone: the Trade in Live Reef Food Fish, says that popular wild-caught reef fish species could be gone from diners’ tables within our lifetime if we do not act now to stem this burgeoning and often illegal trade.

Published by the Swire Institute of Marine Sciences at the University of Hong Kong, ADM Capital Foundation and the WWF Coral Triangle programme, the report says the level of disparity is between two-and-a-half and six times, meaning a major threat to these species. “The rate at which we are taking reef fish from our oceans, including juveniles, is simply not sustainable,” said Dr Yvonne Sadovy, a professor of biological sciences at HKU and lead author of the report. “The LRFFT (live reef food fish trade) is symptomatic of the pressure being put on these fish resources and the potentially devastating effects on livelihoods. As the epicentre of the LRFFT, it is critical Hong Kong takes steps to regulate before it is too late.“

Napoleon (or humphead) wrasse stocks, for example, have been devastated by overexploitation of this species, according to Dr Sadovy. Other species threatened by the trade are camouflage, tiger and squaretail grouper. Concern is also growing for coral trout.

A large table filled with delectable dishes, surrounded by family and friends, is definitely the most joyful way to welcome in the Year of the Dog. But there are also a few little mindful decisions we can all consciously make when planning our dinners that will benefit our beautiful oceans and start the year with good food as well as good karma. 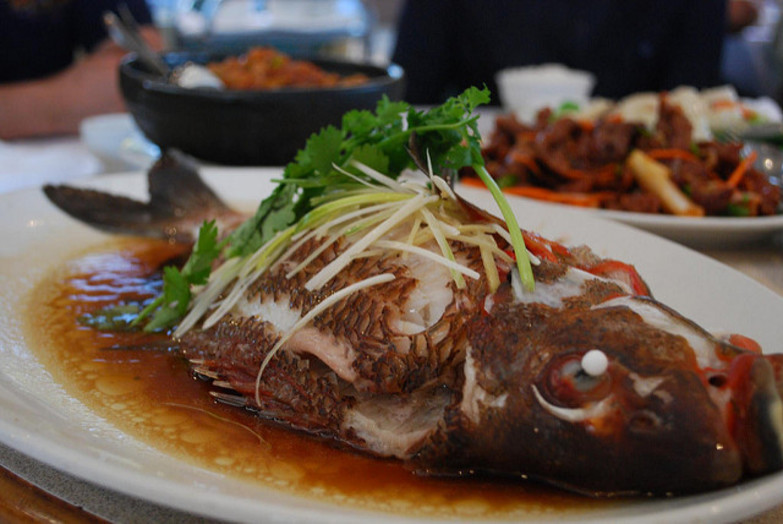 If you’ve ever wondered why some fish are chosen over others during CNY, it often has to do with their colour. Colour plays a huge role in Chinese traditions, and the colour red symbolises good fortune and joy, which is why you’ll find it adorning every doorway and decoration as well as in the seafood selected. Lobster, shrimp and grouper are popular seafood items because of their particular complexion, but not all red seafood is sustainable, so a bit more care needs to be paid to ensure that responsible choices are made.

Grouper’s distinctive cardinal colouring can be a lovely addition to the table, but it has to be leopard coral grouper from Queensland, Australia, which gets a go-ahead green rating from the WWF Seafood Guide. Grouper is sometimes mislabelled as leopard coral grouper because it is a more expensive fish than the similar-hued squaretail coral grouper, which hails from Indonesia, Malaysia and Philippines and whose numbers are rapidly decreasing. One way to spot the difference is to look at the fish’s belly: squaretail has spots on the belly while leopard grouper has none.

So when you’re buying or ordering grouper, remember: if it’s from Southeast Asia or has spots on its belly, avoid it. 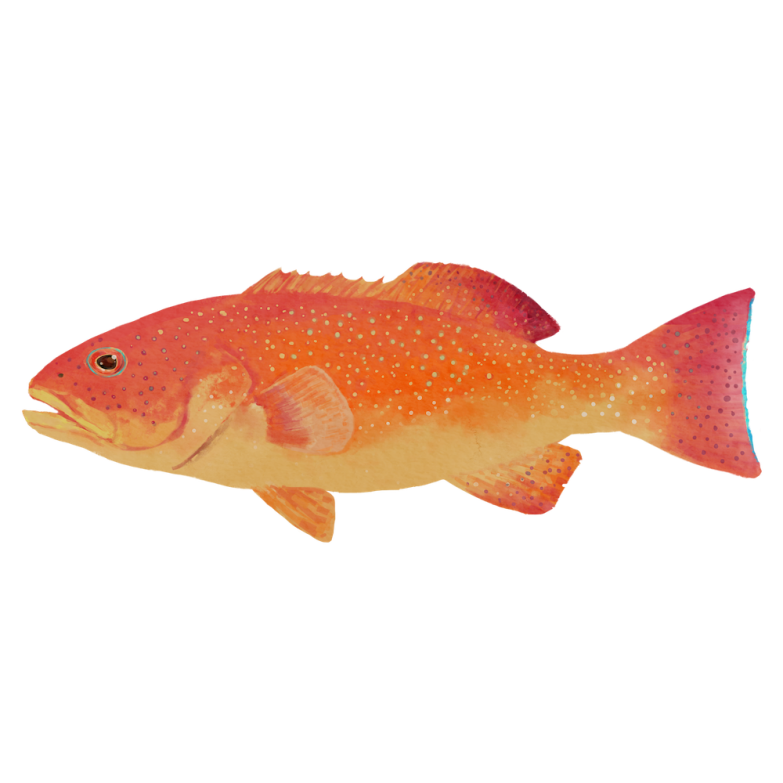 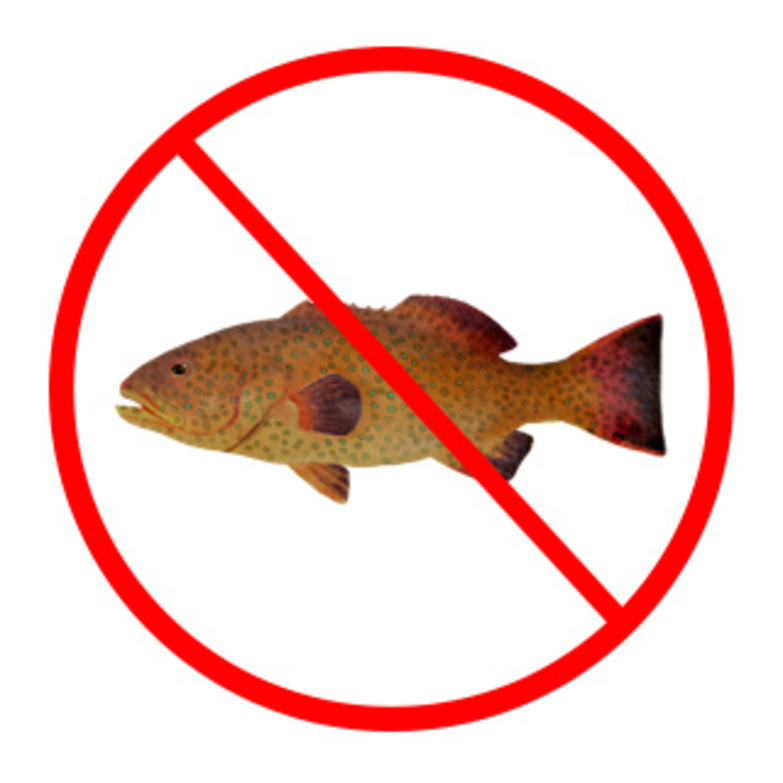 The next seafood item that should always be avoided is a very popular one, so try not to be too disappointed. Sorry, shrimp lovers, this is one crustacean that has a WWF red stop sign that’s as bright as its shell.

Sea cucumber is another Lunar New Year delicacy that unfortunately needs time to replenish its stocks.

Lobster, however, from both Canada and Australia, is a good red-coloured seafood choice for your celebrations.

A great seafood option that’s always sustainable is the scallop – feel free and easy choosing this meaty mollusc for your round-table feast.

Abalone is another solid choice, but make sure it’s from Australia or China. If it hails from South Africa, avoid.

Don’t lose heart if you’re unable to indulge in your favourite seafood options this year because they’re not sustainable. If these fish have time to refresh their numbers and can be responsibly fished, they may soon make a comeback to the green zone and a scrupulous return to our tables once again. Download the WWF Seafood Guide App on your phone so that when you’re in the mood for seafood, you can check in to find out where your fish was caught, ringing in the Year of the Dog with a clean conscience. Also, check out this easy list on Choose Right Today that names all the fish you should definitely avoid.

“We are not talking about not eating fish at all. What we are talking about is not eating so many wild fish that we destroy their populations,” Dr Sadovy said. “We need to know where seafood comes from, that it’s legally sourced, safe to eat and that it is sustainable.”

In the end, the best way to think about choosing sustainable seafood for CNY is by remembering that, in China, red is the colour of happiness, and the ocean will be happiest if we avoid the fish on the red list.

Supporting sustainable seafood in Hong Kong.
Online seafood selection guide.
Where to buy, what to eat, what to look for.