Collaboration aims to raise awareness and funds for global warming

In today’s age of instant gratification when artists release albums by the minute on Spotify, it’s not every day that you hear about a song that’s meant to be heard a century later. Grammy-winning musician Pharrell Williams, an outspoken activist for addressing global warming, had something more long term in mind when he and LOUIS XIII Cognac partnered on a project to create more awareness about the impact of human action on addressing environmental concerns. 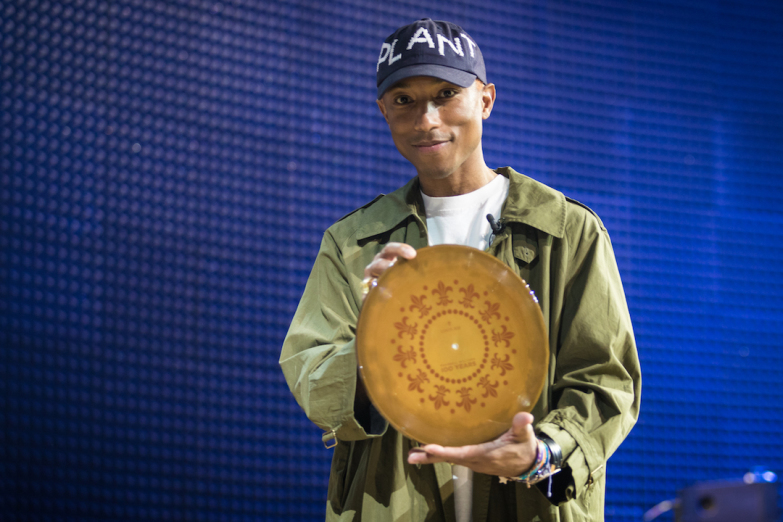 To raise awareness on rising sea levels owing to global warming, Pharrell’s “100 Years – The Song We’ll Only Hear If We Care” was recorded on a custom record made of porcelain clay from Grande Champagne, a first cru in the Cognac region. According to LOUIS XIII, the song represents a “direct relationship between nature and time and the effect humans have on their environment”, with the contents of the record at risk of being lost forever if the record is submerged in water, which in this case would happen if sea levels continue to rise.

“100 Years” is significant to LOUIS XIII as each decanter of the storied luxury cognac is aged up to 100 years. “I love the fact that LOUIS XIII thinks a century ahead,” said Pharrell Williams. “We should all do the same for the planet.” Learn more about the collaboration with Pharrell here.

The exclusive track first debuted in Shanghai in November 2017 to 100 guests at a private party. It’s now safely tucked away in a high-tech, custom-built safe without a password or key in LOUIS XIII’s cellars in France and is set to automatically unlock in November 2117. A bespoke replica of the same safe with a commemorative bottle of LOUIS XIII is now touring the world in an effort to raise awareness and funds through locally held charity dinners for environmental organisations. 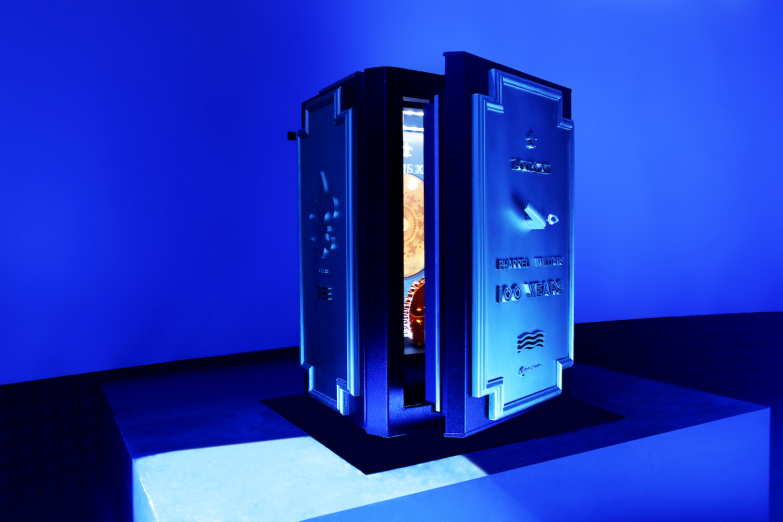 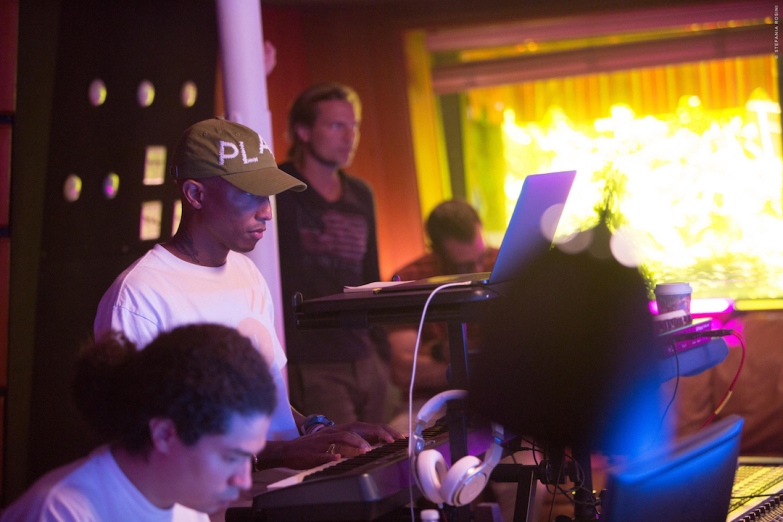 As Vincent Gere, the director of LOUIS XIII for Asia-Pacific, shared with us, ”LOUIS XIII is meant to be passed from generations, father to son, mother to daughter.” For those who want to witness history in the making and pass down a bit of musical trivia to future generations who will be here to listen to the track in 2117, try catching the safe at its next stop on the tour in mid-May 2018 in Taipei.

To track the safe’s whereabouts or to find out how to get involved in the project, check out the site here or follow on Twitter at #ifwecare.