A blow to supporters of local craft beer

Members of the Hong Kong’s Brewers’ Guild – which represents 12 local breweries – have decided not to participate in this year’s Beertopia, Hong Kong’s largest craft beer festival, citing rising costs and changes in direction as the main reasons.

“Collectively, the Guild feel that the ethos of Beertopia has shifted away from its original focus on the enjoyment and promotion of craft beer,” read a statement issued on Moonzen Brewery’s Facebook page.

Unlike international producers who are able to absorb costs by serving industrial-scale beer, these breweries – which include Gweilo Beer, the city’s largest craft brewery – simply did not have the financial means to attend, the post added.

Beertopia founder Jonathan So admitted that they had no choice but to raise vendor stall prices, with venue costs rising about 50 per cent from last year.

“This is not something we had any decision or flexibility around,” So wrote in an email, adding that increased vendor costs have allowed Beertopia to maintain the same ticket prices as last year.

So also said that no mass-market beers will be present at the festival, which will be held in October instead of its usual September. 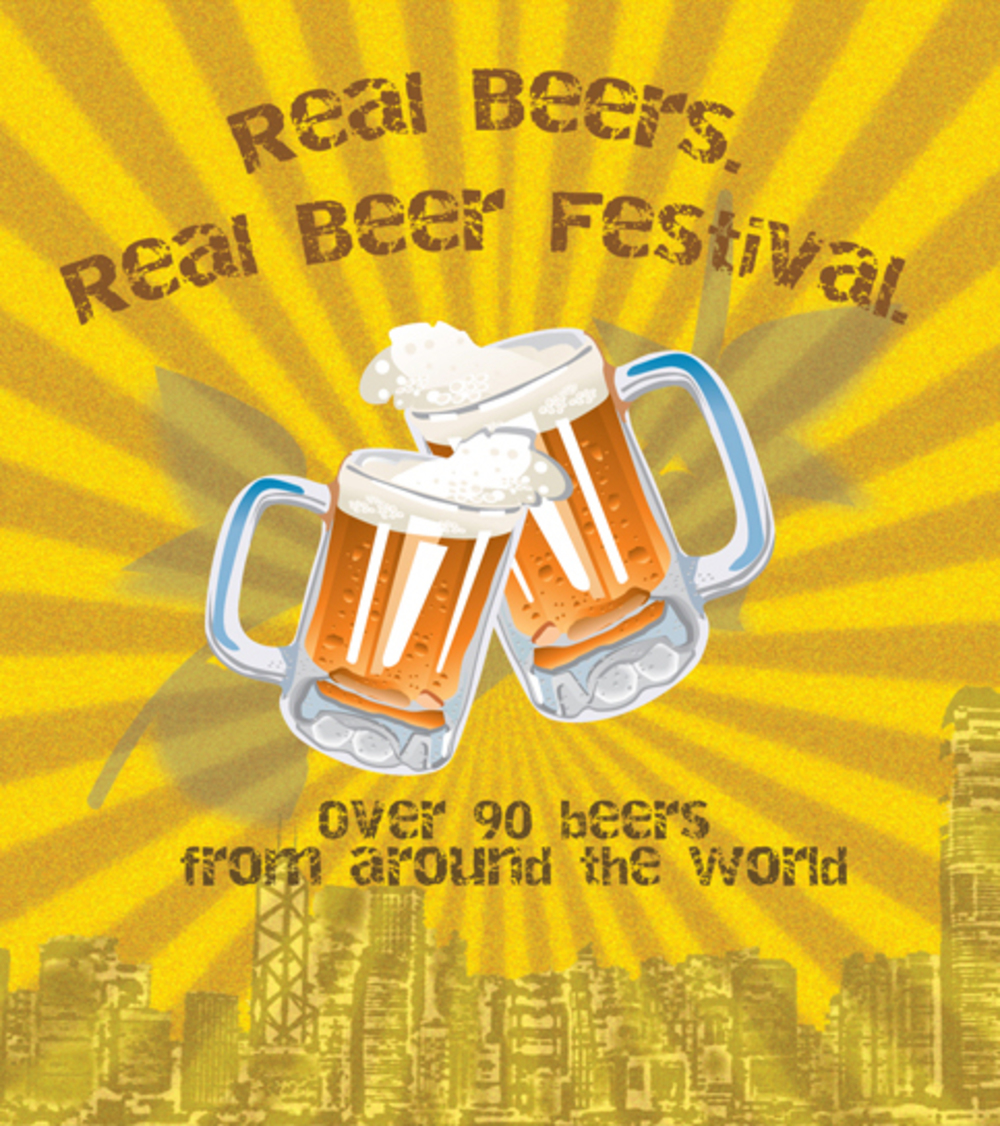 Related: Where to celebrate Oktoberfest in HK

Moonzen’s Facebook post added that, “in support of fairly priced events”, the Hong Kong Brewers’ Guild, the Craft Beer Association of Hong Kong and other local breweries are looking to start their own craft beer festival in the future.

“The good news for Hong Kong craft beer drinkers, I suppose, is that now they have a few more choices for enjoying great beer,” said Glen Watson of Craft Beer Leaders HK. A group of brewers have banded together to host the Great Hong Kong Craft Beer Festival, which will happen a week after Beertopia at PMQ in Central.

“Collaboration and independence in craft brewing are part of the tradition, as well as its future, around the world and not just Hong Kong,” added Watson. “Not participating in Beertopia is a big decision that they made together. With luck, all the craft beer events and the industry in Hong Kong will be successful for many years to come.”

It’s getting hot in here...