If you're looking for some great deals on drinks this winter, we've gathered seven great bars and restaurants for happy hour deals in Central.

DBS credit cardholders exclusively can enjoy all the below deals ANY time of the day. Great to know if you don't want to pander to set hours of drinking and want to get happy on your own terms, whether it be after work, during dinner, after dinner, after lunch, or even AT lunch if you're in desperate need of a pick me up. This may get dangerous. 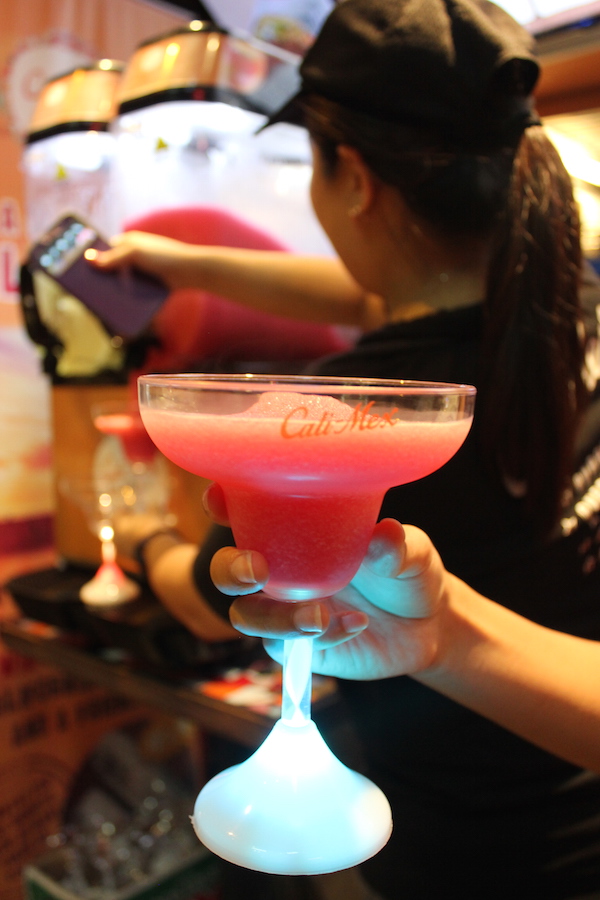 Slushy machine margaritas. Need we say more? Not only have Cali-Mex won over our hearts and tummies with their signature burritos, their happy hour margaritas and Dos Equis beer are a great way to end a working day. This winter, they have a cracking deal of 'Buy Two Get One Free' on all drinks including margaritas, beers and spirits. 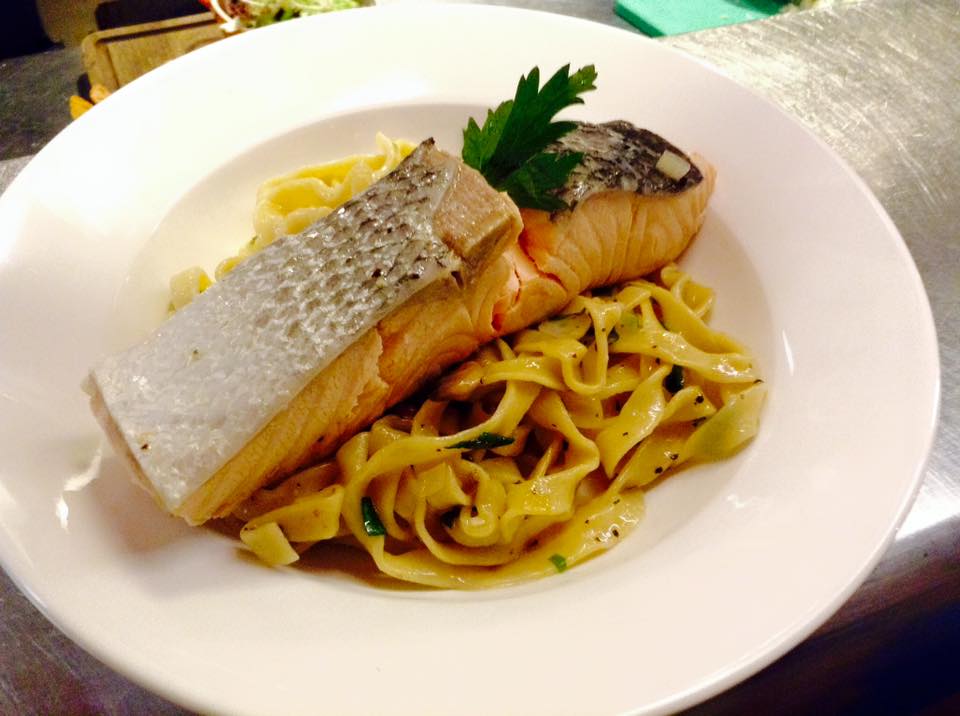 Serving no fuss French bistro dishes, La Grande Bouffe is a great stop off the Hollywood Road strip between Soho and Central. Perch by the entrance and enjoy their wine, beer and spirits for only $40 and cocktails are also a reasonable $50 at happy hour. 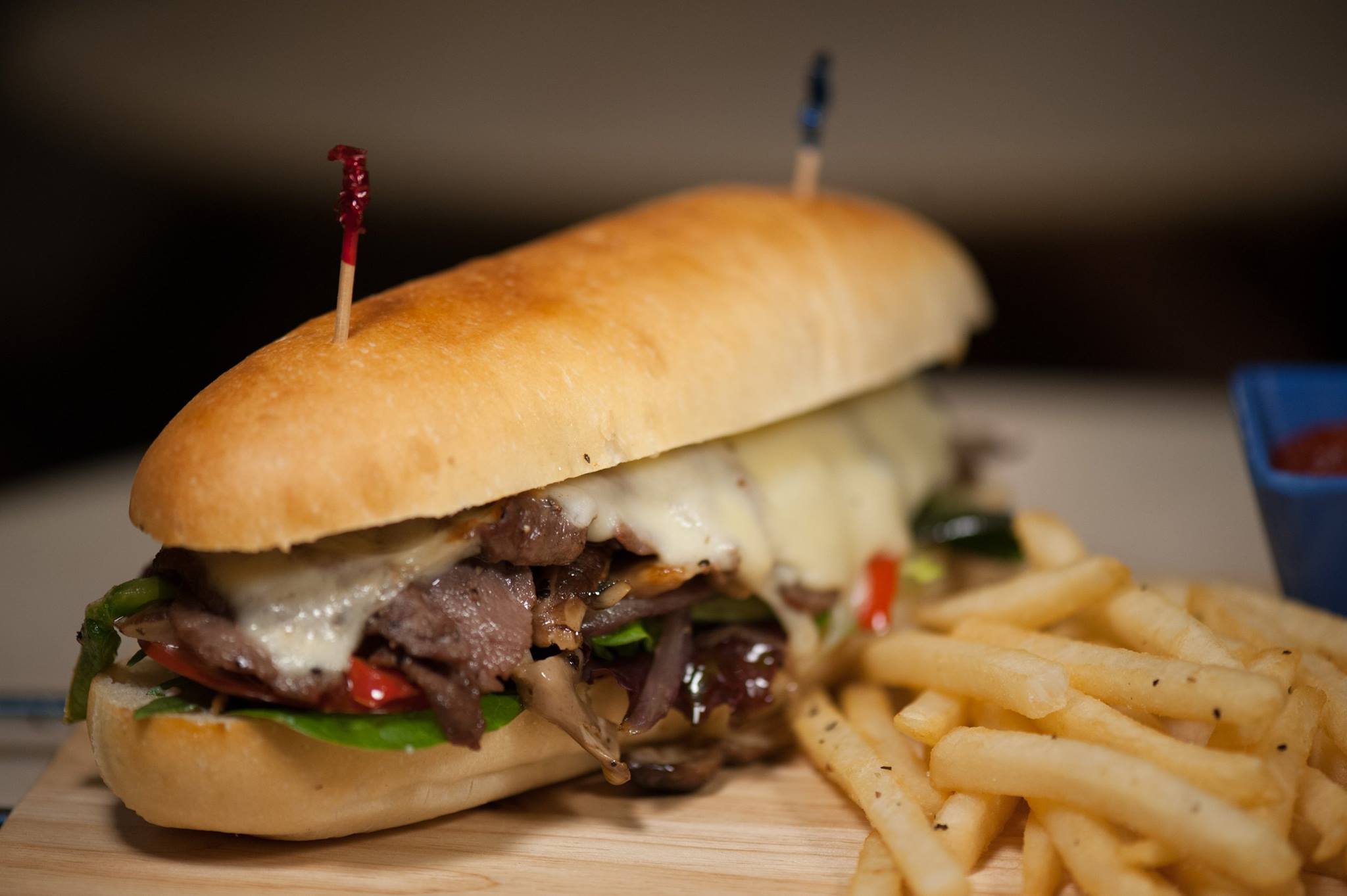 Tea, cakes, brunch, tapas; they've got it all at Portobello in Soho. They even have an awesome Philly cheese steak which we just keep coming back for. Head down between 3–9pm and get $10 off on all drinks. 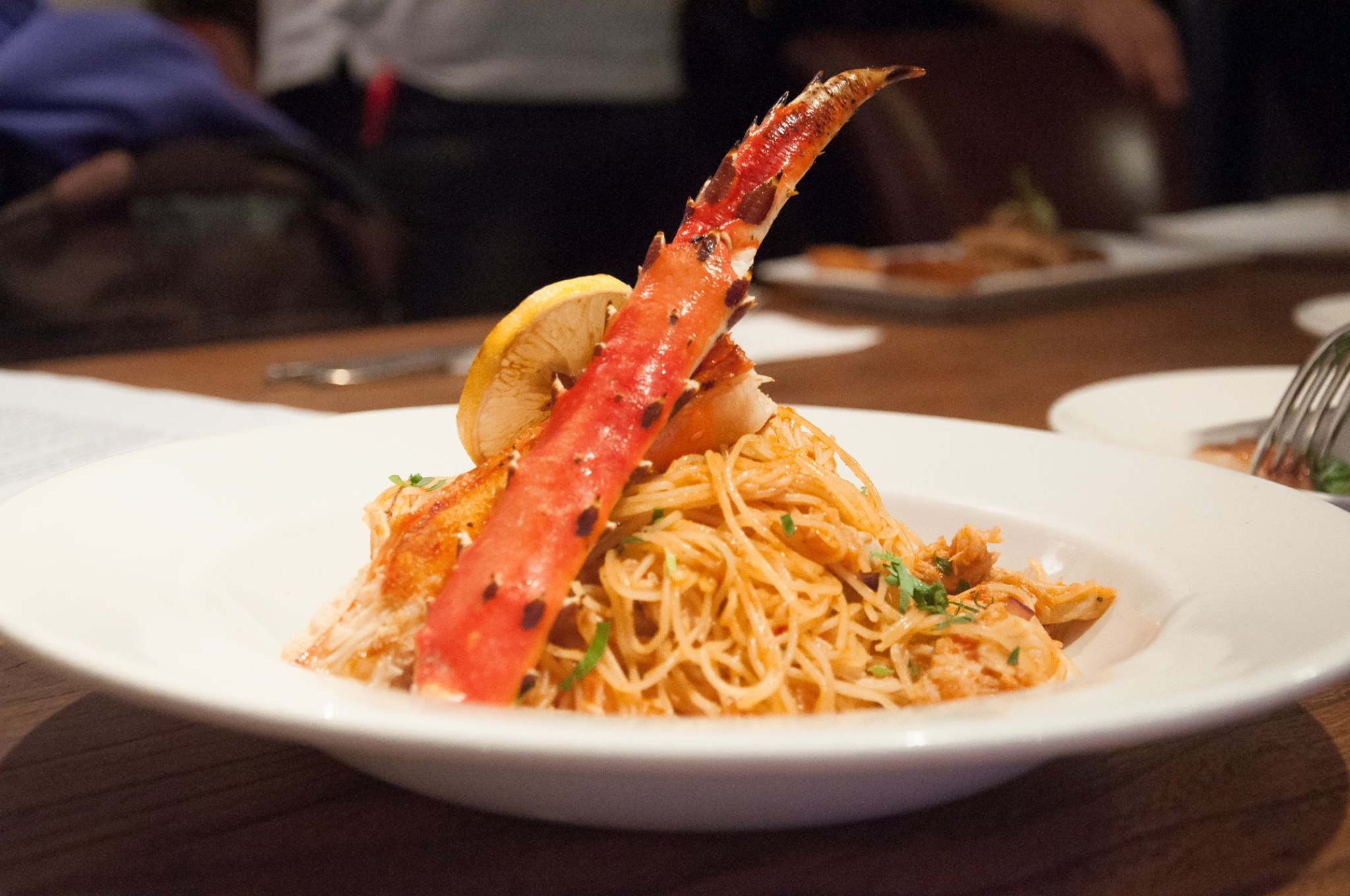 Scirocco's al fresco balcony is the perfect spot to people-watch as it overlooks the hustle and bustle of Elgin Street. Their Mediterranean menu is brimming with fresh seafood dishes that you can enjoy with a crisp glass of wine, or three between 2-8pm at 20-25% off. 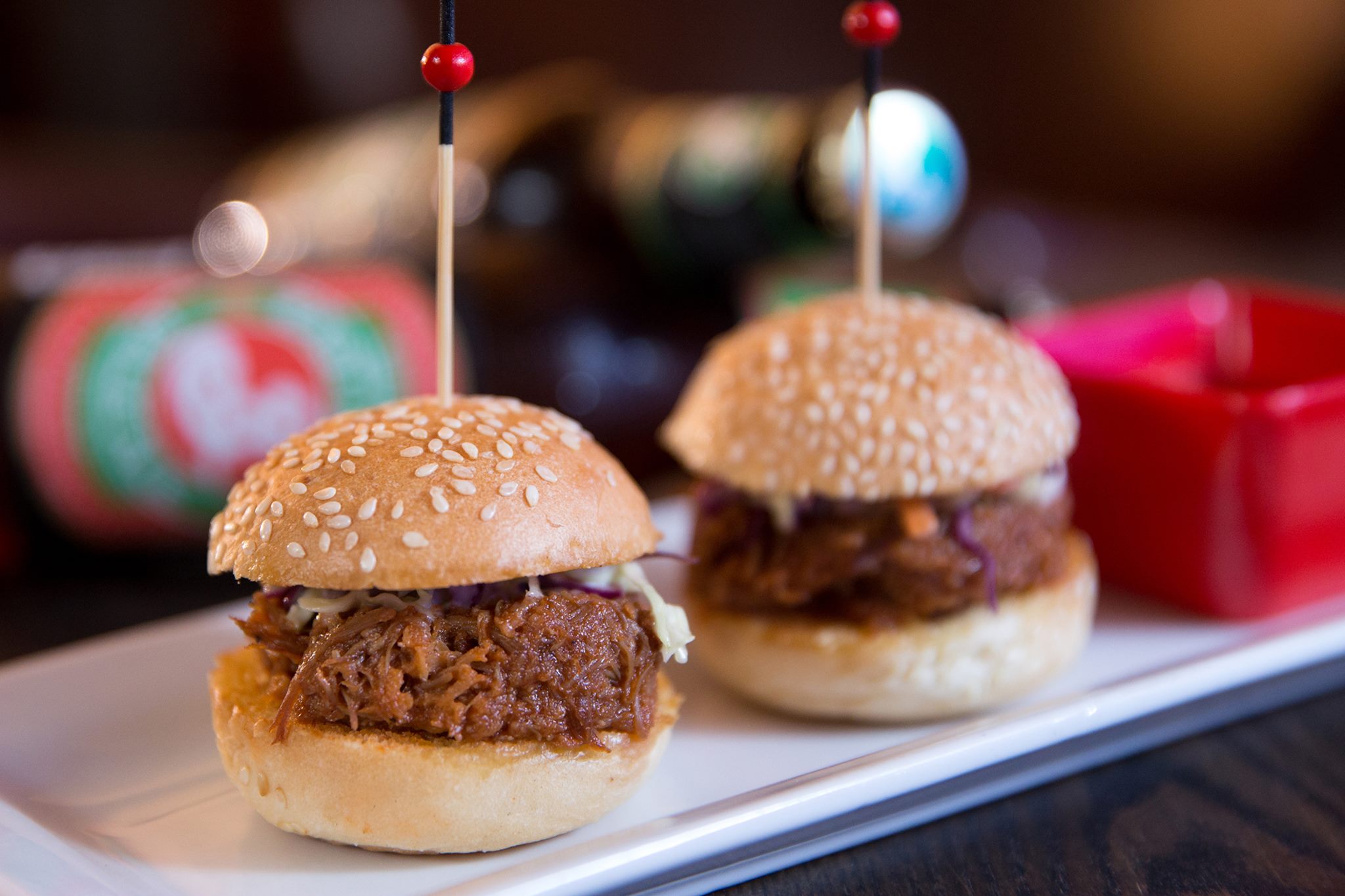 There are few better places to people-watch than at Staunton's after work over a few glasses of wine. Their menu is also packed with shareable food such as their pulled pork burgers. If cocktails are your thing, go for their Espresso Martinis and Caipirinhas during happy hour and get 15-20% off, including wine and beer from 4-8pm everyday. 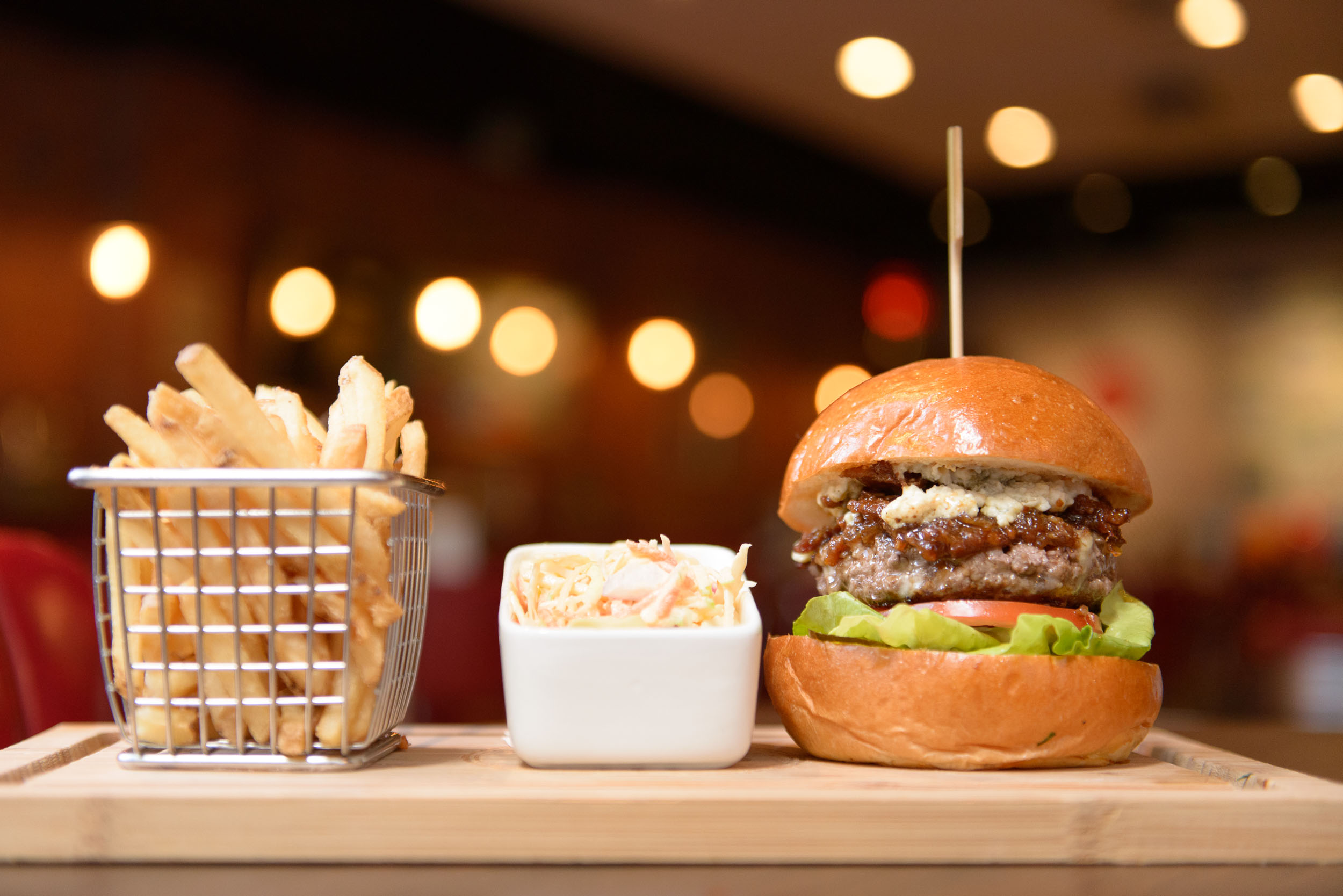 Serving all things 'merican, if you’ve not been to The Diner yet, we suggest you head down and order their deep-fried mac n’ cheese balls, meaty burgers, tangy chipotle chicken wings and indulgent milkshakes. There's no better way to indulge than with their all American-fare, especially when they've got drinks like watermelon mojitos and beergaritas (margeritas topped with beer, if the name didn't give it away) on offer. Head there any day between 3pm–7pm and get 30% off cocktails, wine and beer. 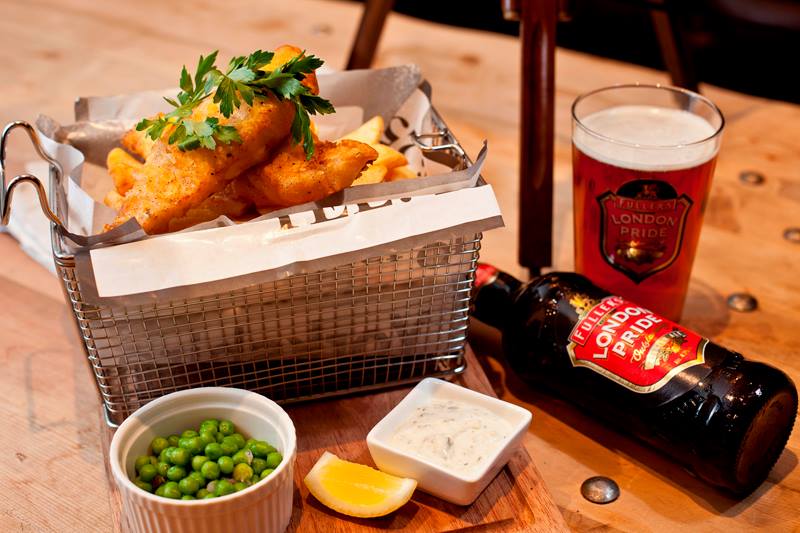 Fish and chips, hearty pies and curry nights. If you haven't guessed it, Yorkshire Pudding serves us great British pub-style food. Whether it's a sports night you're looking for, or some hearty English grub, Yorkshire Pudding is the go-to casual meal in Soho and their 25% off drinks deal at happy hour between 4-8pm everyday just sweetens the deal.

For more deals around Central and Soho this winter, follow DBS credit card and get to exploring the town from now until 13th December.