Did You Know Cheese is the Oldest Food Made by Humans?

Cheese can take us way back to the roots of European culture and heritage, as it is the oldest food made by humans

Did you know cheese is the oldest food made by humans? It appeared during antiquity, even before bread and wine, and has now become part of the gastronomic and cultural heritage of Europe. More than just food, cheese is an institution in Europe. Each country has its specialty, such as ‪‎camembert, comte and roquefort in France, manchego in Spain and ‪feta in Greece.

Cheese first appeared somewhere around 7,000 B.C., during the Neolithic period, when humans began to breed livestock. The method of transforming milk became a closely-guarded secret for many years. In ancient Egypt, for example, only priests held this secret. 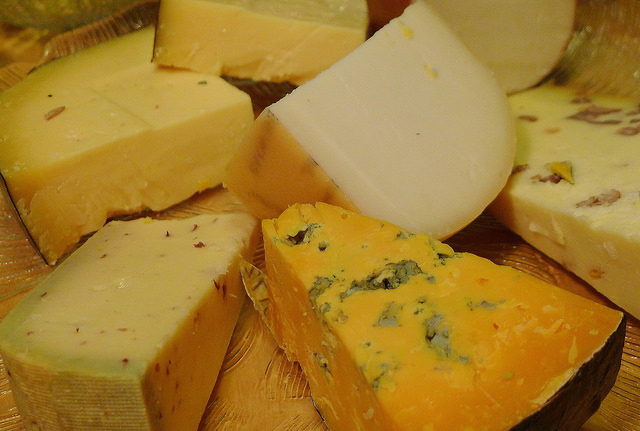 The French word for cheese, fromage, comes from the name of molds used to make cheese. Originally, curdled milk was placed in perforated moulds to allow the whey to drain away. The Latin word for these containers was “forma”, whereas the Greek word “formos” designated wicker containers used to deposit the crud. Around the thirteenth century, forma became formage and finally in the fifteenth century, formage became fromage.

It was during the Middle-Ages that European monks invented the ripening and aging techniques for cheese. In the Jura and the Alps, communities of mountain farmers would get together in dairy associations, enabling them to produce first-rate, quality cheese. 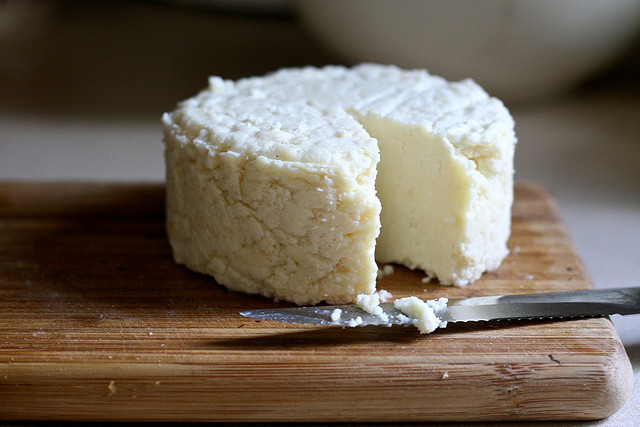 In the thirteenth century, in Déservilliers, France, the first known cheese cooperative was created by women dairy farmers looking to increase their revenues from milk production.

Around 1850, Charles Gervais launched the industry of fresh cheese. Gervais was behind the manufacturing of “petit-suisse” with a technique of draining in layers.

In the nineteenth century, pasteurisation was discovered. A French chemist and biologist, named Louis Pasteur, proved through many studies, that heating milk could destroy pathogenic bacteria. This technical process paved the way for the industrial manufacturing of cheese. 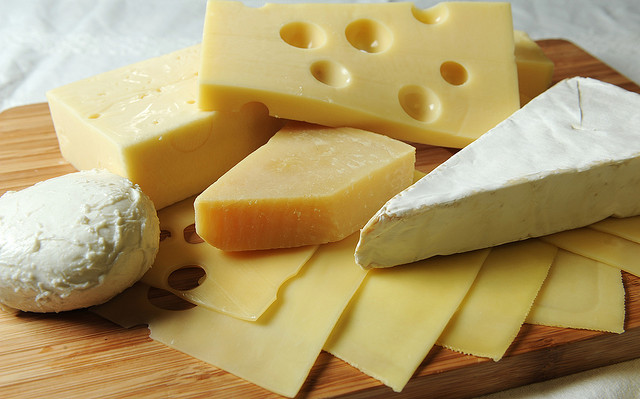 In parallel to this industrial development, some measures were taken in Europe in order to protect and recognise cheese produced locally, linked to a specific geographical origin and traditional specialty. Such measures were known as cheese PDO (Protected Designation of Origin).