Cheese Families: Everything you Need to Know About Soft Cheese

Everything you need to know about soft cheese

There are 8 different cheese families and today we are going to tell you about soft cheese!

Today, we look for the cheese family responsible for Brie, Coulommiers, and Camembert; soft insides with blooming rinds! 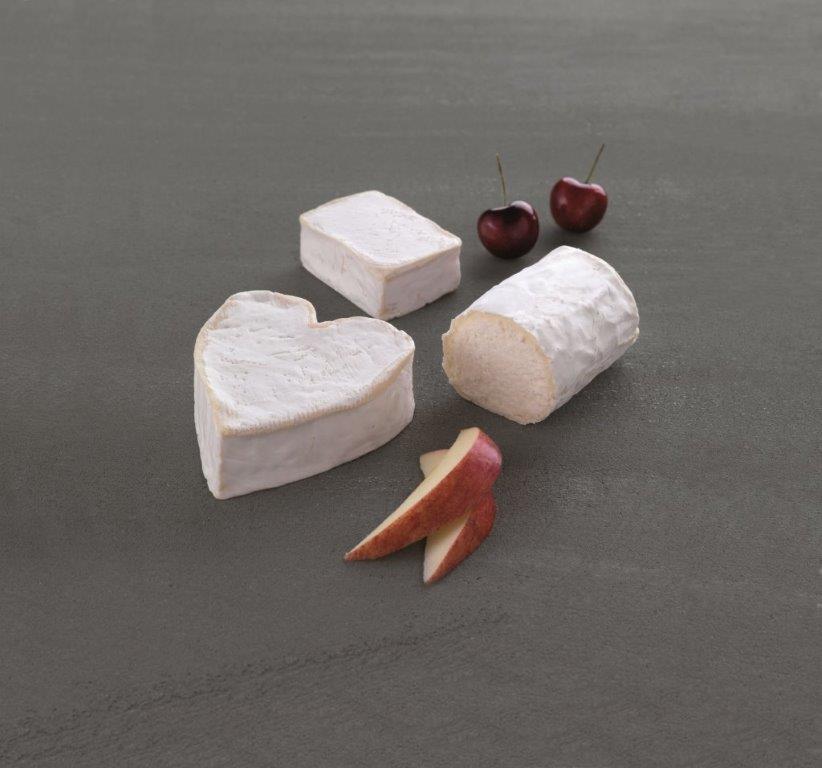 Cheeses with blooming rinds are said to have come about more than one thousand years ago. Brie is the oldest known soft cheese. During the Middle-Ages, in France, the most valued cheeses came from Chaillot Hill, Brie, Champagne, Touraine, Picardie and Bourgogne.

See more: Just How Much Do You Actually Know About Cheese?

Camembert is one of the most famous cheeses with blooming rinds, dating back two centuries. Camembert was invented during the Revolution by Marie Harel, a Norman farmer. The recipe was prepared again by her daughter who settled in Camembert. During a trip to the region, Napoleon III encountered the delights of this cheese, which he named “Camembert”. Afterwards, a man called Ridel had the idea to use a wooden box, which allowed the cheese to travel and subsequently conquer France and then the entire world…

The milk (usually cow’s milk) is first slightly heated. It coagulates through mixed curdling, using lactic ferments and rennet (mostly a calf rennet enzyme). The curd is then ladled into a mould, according to the traditional manual process, where it is left to drain for several hours. Today, the moulding has been automated coupled with the use of a multi-cavity molds. 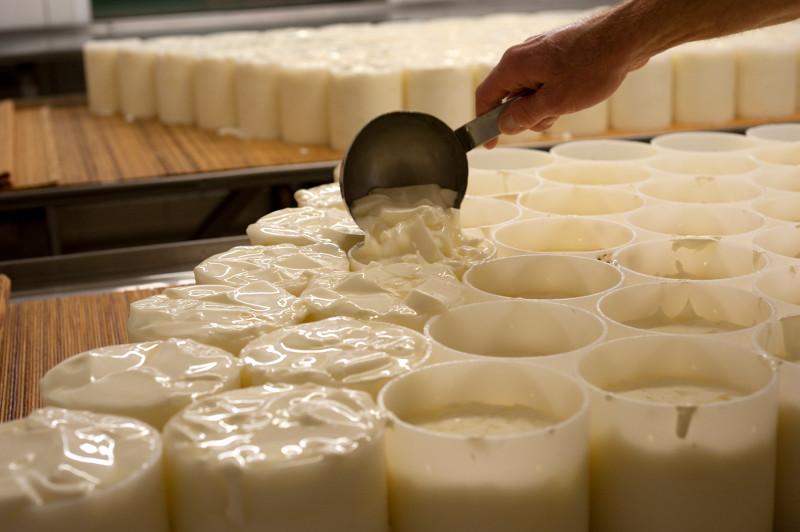 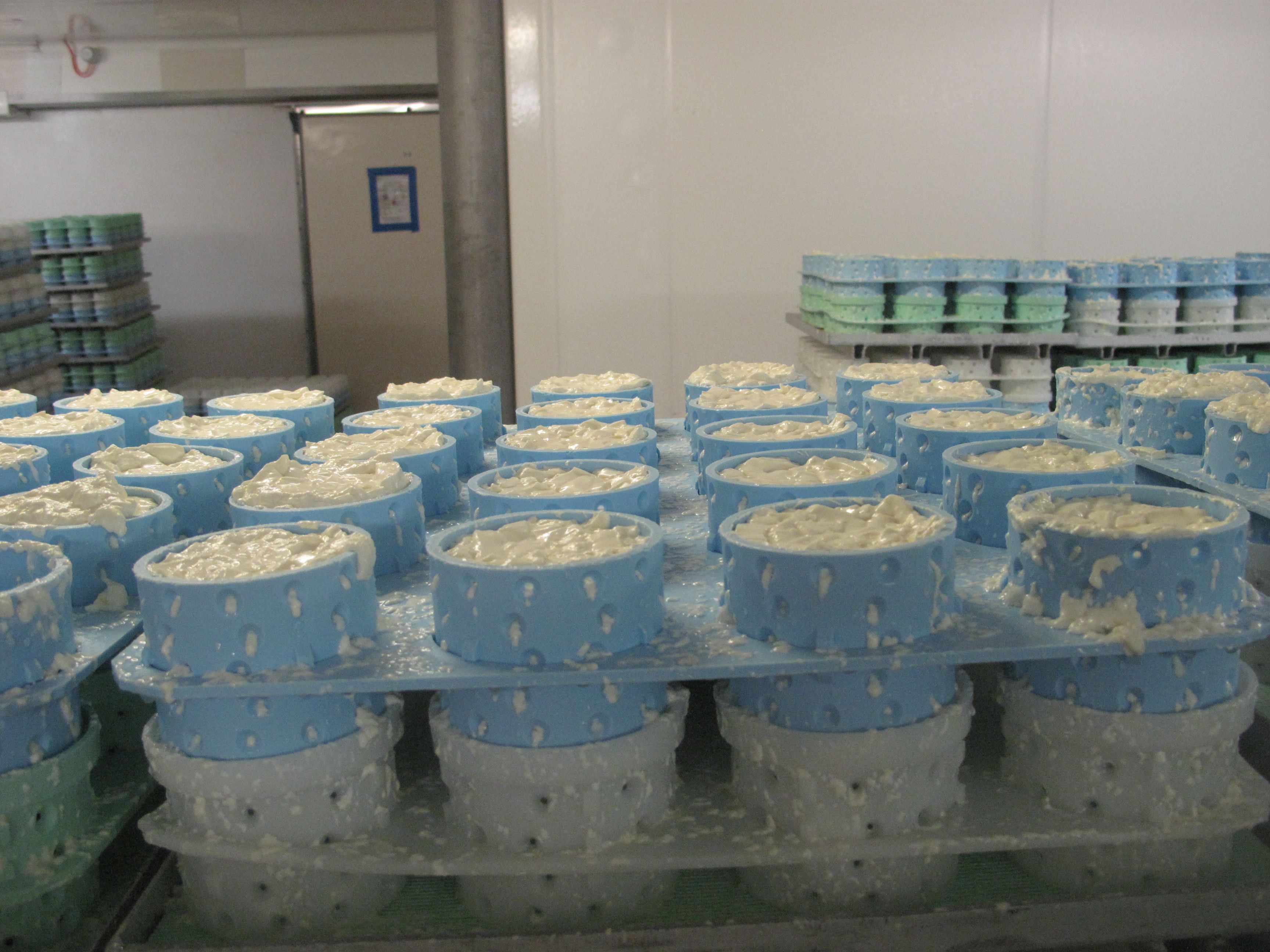 The cheese is then removed from the mould and salted, mainly with dry salt, and then the surface is inoculated with specific mould culture. The cheeses are then stored in a cellar, under controlled humidity and ventilation, for 4 to 7 days according to the type of cheese, in order to stabilize the humidity.

The final stage is that of ripening. This stage lasts two to six weeks, depending on the thickness of the cheese. The mould duvet which develops on the crust is called “bloom”. 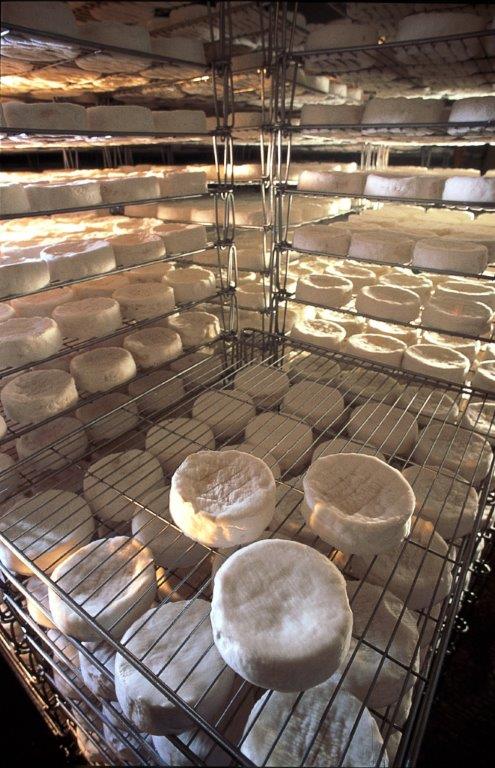 The soft paste with blooming rind generally takes the form of a cylinder and is opaque with a creamy, velvety white finish. The paste is smooth and creamy. Its smells like fungus, yeasts, moss and damp earth. Its balanced taste releases butter, fungus, and hazelnut aromas. 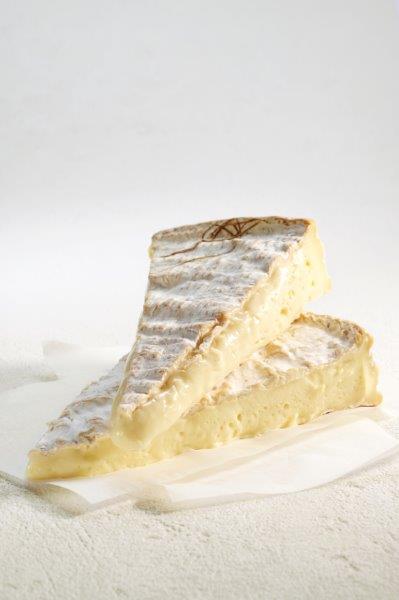 When cooked, these cheeses develop a very light taste. They are found in regional and traditional European recipes. Today, cooks are inventing new, creative purposes for Camembert and Chaource cheese.