Cheese Families: Everything you Need to Know About Smelly Cheese

Everything you need to know about smelly cheese

There are 8 different cheese families and today we are going to tell you about the smelly cheese family.

Today we will explain the soft paste with washed-rind cheese family!

The history of the soft paste cheese with washed-rind intersects with that of the church. Back in the Middle Ages, monks started producing cheese beginning with Munster chees in an Alsatian monastery, around 855 AD.

In fact, the Alsatian name of this cheese carries the secret of its birth, meaning “the abbey church”. A century later, by the year 960 AD, another recipe was invented, in Picardy, as Cambrai bishop encouraged the monks of Thierache to extend the ripening duration of their cheese. It was then that Maroilles cheese was brought into existence. 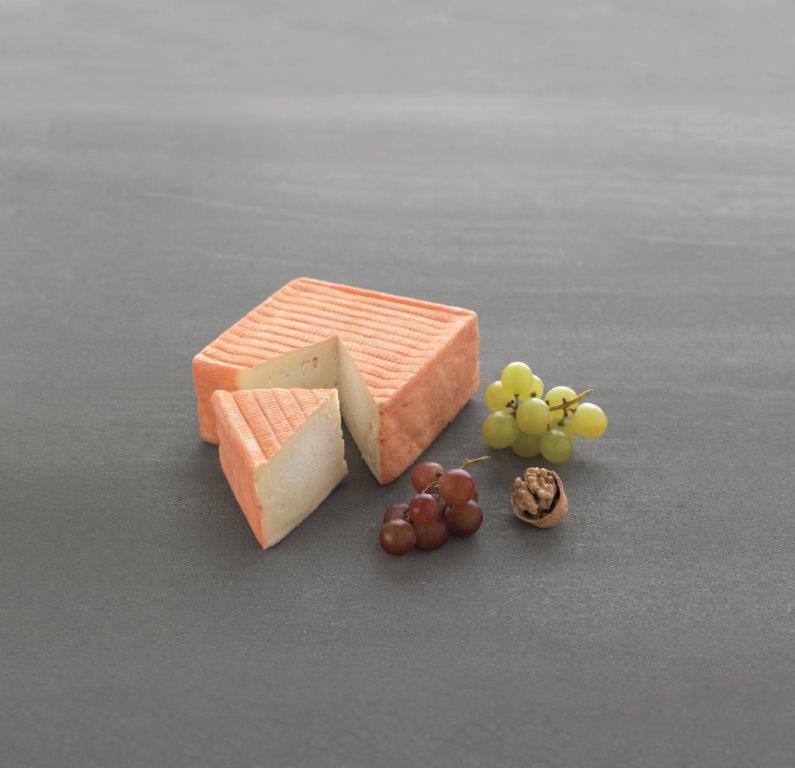 Almost all soft paste, rind-washed cheeses are produced from cow's milk. Their production steps are very close to those of the soft paste with bloomy-rind cheeses. The milk is heated and rennet is added to it to obtain the curd, which is then split to facilitate the draining, given that a number of these cheeses are large and their draining is not mechanical. The curd is then poured into perforated molds and drained. The cheeses are then removed from molds, salted in brine, and placed in a cellar. After around ten days, they are moved into ripening caves.

They then undergo the major processes during which they acquire their properties, mainly the orange-coloured rind. This process consists of regularly washing the cheese with a brine solution to preserve the smoothness of the rind and help the development of the red ferments in it. They are equally scrubbed in order to activate fermentation. In some regions, and according to the type of cheese at hand, marc, wine, cider and beer are used to treat the rind and give it its distinct flavour.

The duration of draining varies depending upon the cheese. However, there are regulations in place to set such duration: for example, a minimum of two. 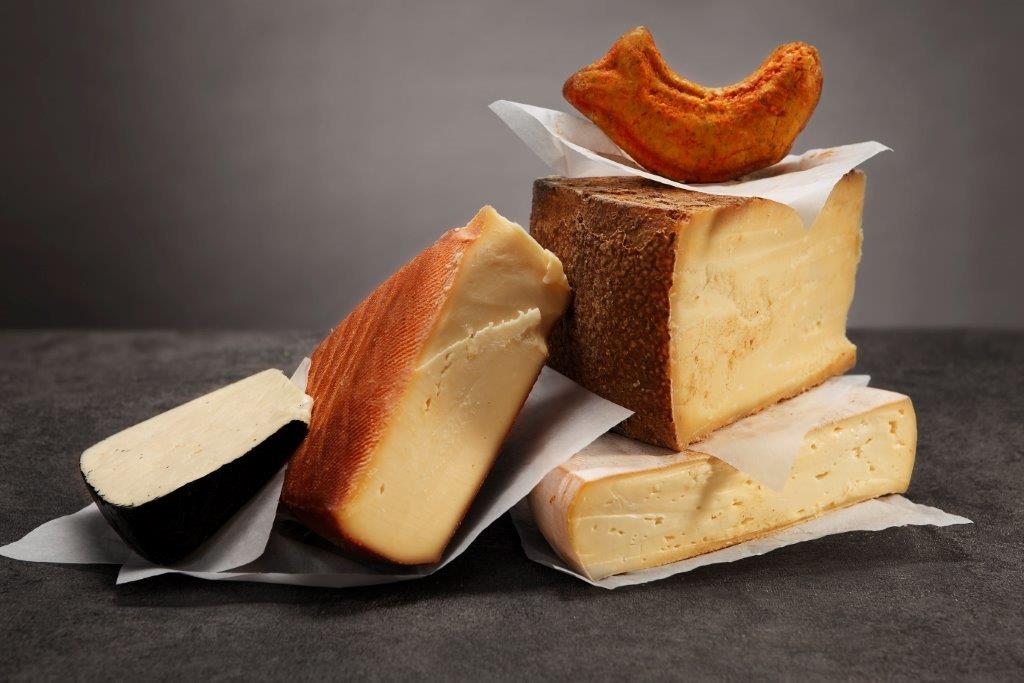 The soft cheese with washed-rind is immediately recognisable by its creamy orange colour and its ivory coloured paste. However, its signature attribute is for sure its strong, ammoniac-like smell as it brings to mind fungus, a barn, fermented milk, and onions. This smell is somewhat deceiving, given that the taste of this cheese is less marked than what its smell suggests. If the strong personality of the cheese naturally leads us to taste it alone, paired only with a strong wine, the gastronomic industry, whether local or regional, traditional or modern, will not hesitate to seek profit out of its gustatory qualities.