Cheese Families: Everything you Need to Know About Blue Cheese

Everything you need to know about blue cheese

There are 8 different cheese families; today we are going to tell you about the blue cheese family.

In a salad, on toast, in a quiche, it doesn't matter; blue cheese gives a twist to all recipes. 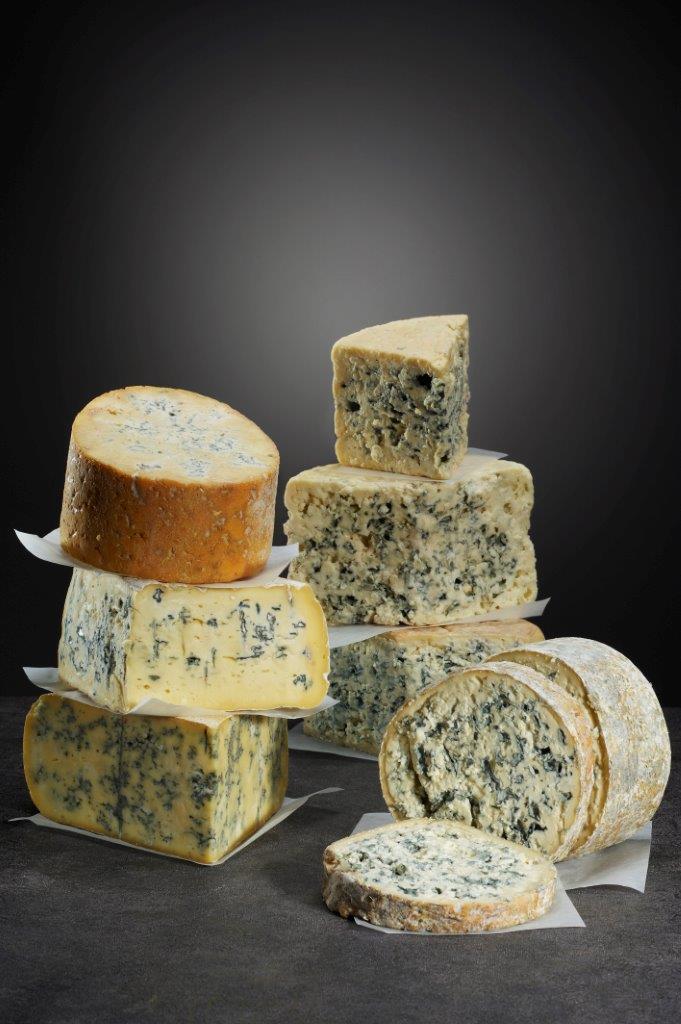 A product of human ingenuity, the blue-veined cheese, commonly known as "blue" cheese, has a history that proudly dates back to over one thousand years ago in Europe. As far back as the first century, Pliny the Elder had already written about the blue cheese.

Soon after his coronation (in 800 AD), Charlemagne interrupted his travel to rest over at a bishop's house, not far from Roquefort. Being poor, the prelate had nothing to offer to the emperor except for some pie and local cheese bearing green stains. The emperor used the tip of his knife to carefully remove the green parts off of the cheese. The bishop respectfully pointed out that he was depriving himself from the best parts of the cheese. The monarch was convinced and this cheese became his favourite. 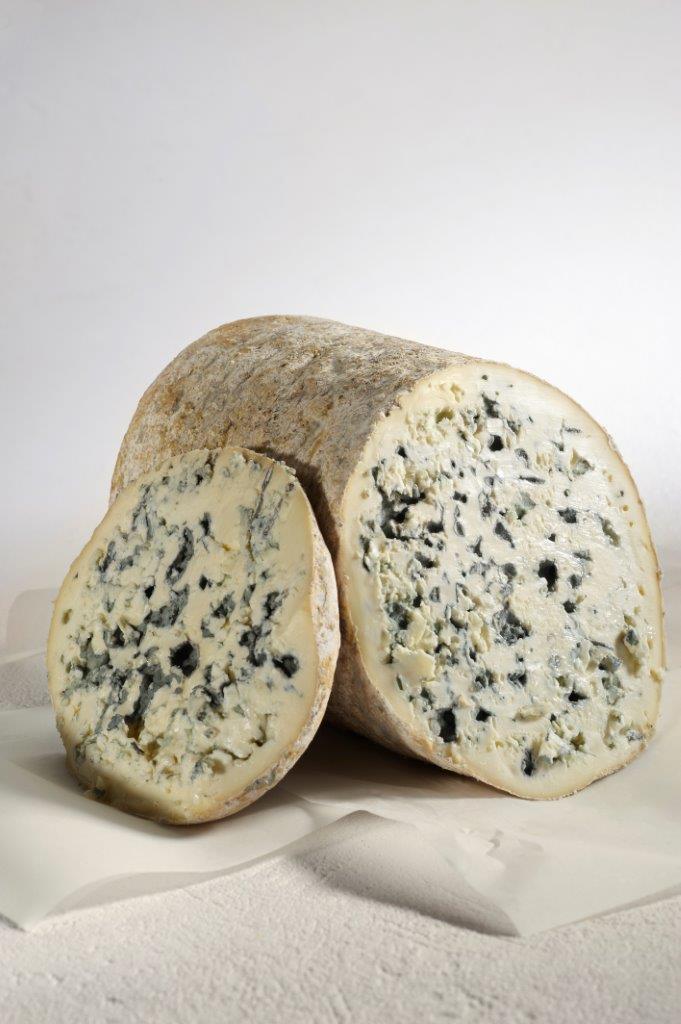 Almost all veined cheeses of European origin are produced from cow's milk, with a few exceptions, such as the prestigious Roquefort, made from sheep's milk.

For traditional cheeses, milk is heated, whether pasteurised or not. The curd is drained, crumbled, or cut into dices, before being molded. It is neither pressed nor heated. During coagulation, or more often during molding, fungal spores are added: penicillium glaucum to the blue-veined cheeses and penicillium roqueforti to Roquefort.

The cheese is then salted for four or five days and then stored in a cellar. Using long needles, the cheese is pierced in order to ensure the development of molds and to allow for even distribution of the blue and green veins in the paste.

The draining is a lengthy and meticulous process, performed in cold (10°C), very humid (95%) environments and often in natural caves. The draining duration lasts from two to six months. The Roquefort ripens exclusively in caves that were excavated centuries ago in Mont Combalou. It requires at least three months of draining. The process of producing Saingorlon and the Bleu de Bresse is slightly different: the milk is sown with mold, and not the paste. This explains why their veins are less abundant and less intense. 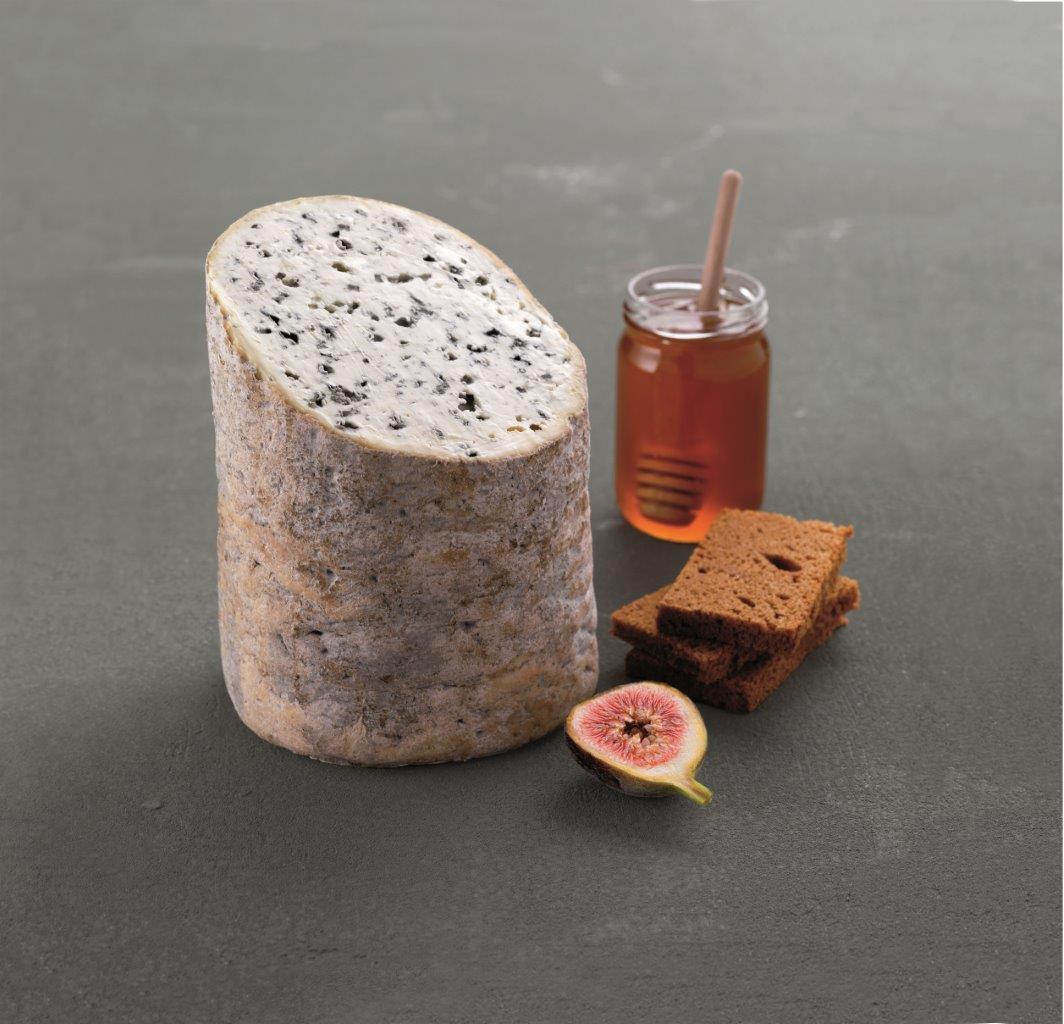 The blue-veined cheeses release butter, fungus and broth aromas. Their taste is mainly savoury, stinging and astringent. The texture ranges from grainy to creamy.

Strongly flavoured, the blue-veined cheeses are served at the end of the meals, alone or with other cheeses. In cooking, they add great value, given they enhance the savoury flavour of food. Cooking works with these cheeses and enhances their flavour. They are used in salads, hot and cold dressings, soufflés, puff pastries, pancakes and quiches. They are frequently used to garnish canapés, together with chopped nuts, celery, and butter. They can also be deliciously paired with some types of meat, such as meat rolls, minced meat and rabbit.