Cheese Families: Everything you Need to Know About Goat's Cheese

Everything you need to know about goat's cheese

It's hard to beat a good goat's cheese!

There are 8 different cheese families; today we are going to tell you about the goat's cheese family.

Guess which is the oldest of all the cheeses? Yep–goat cheese!

Goat cheese is the oldest of all cheeses. The goat was indispensable to the diet of communities living in dry climates. In ancient times, the basic principles of cheese production were known. With the Arab migrations, the scope of production of these cheeses expanded to the north, but stayed within the Mediterranean borders. In the Middle Ages there were many types of goat cheese which served as a means of payment to barter with. 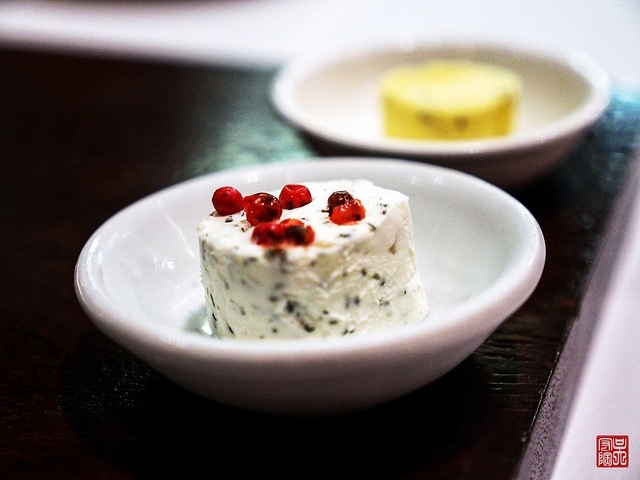 The milk is filtered and heated (pasteurisation or thermisation). The milk curdles either by itself or through the introduction of lactic ferments and rennet. The amount of rennet and duration of curdling will determine the attributes of the final product. The resulting curd is drained before being packaged, possibly with other ingredients in the case of fresh cheese, or broken for moulding.

The cheese is then salted; the surface can be inoculated with penicillium candidum and sometimes sprinkled with vegetable ash to absorb surface moisture. After removing the cheese from the mould, it is drained and placed in a cellar or a cave, for two to three weeks and sometimes up to five weeks depending on the type. The ripening process continues until reaching the desired consistency: fresh, soft, semi-hard, hard, or brittle. The ripening duration also depends on the cheese. Based on the type of cheese, the moulding, salting and draining will take place in a different order.

Once removed from the mould, the cheese has a crumbly texture which pairs well with all kinds of ingredients. Within eight days, the goat flavour and aroma appear, keeping the taste "fresh".

After two weeks, the crust becomes slightly blue. The well-drained cheese has a typical aroma, depending on its shape and origin. A crust that has turned blue due to mould is formed on farmstead cheeses. Artisanal cheese is covered with blooming rind, which is the result of inoculation. After three or four weeks, the paste hardens, dries out and sometimes becomes brittle. The taste is strongly accentuated, without becoming stinging. After four to five weeks, the cheese becomes "sharp", which means it acquires a more accentuated taste and stinging, thus requiring experimented taste buds to be fully appreciated. 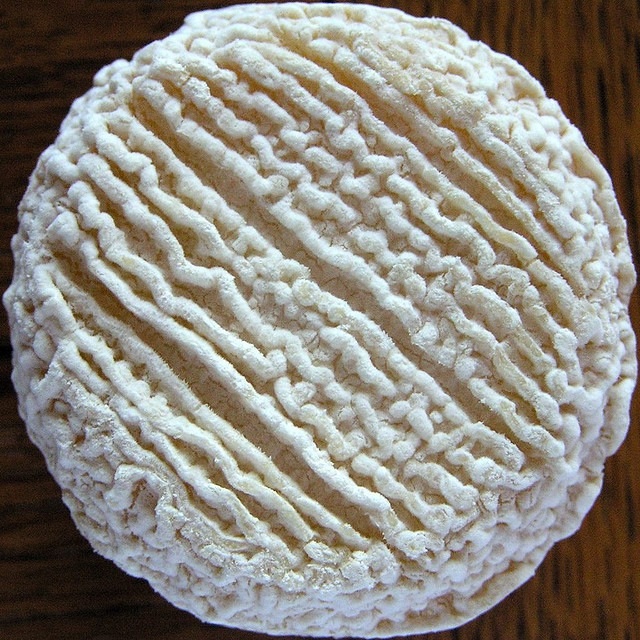 How to Use Goat's Cheese

Goat cheeses can be eaten alone, after meals, as a snack, in a sandwich or as an appetiser. It is also easy to cook, such as in gratins (by adding a little milk), vegetable terrines (red pepper, beet, and spinach), in stuffing, dumplings, salads and quiches.