We eat with our eyes first

A common saying amongst chefs, food stylists and hungry diners alike, the idea that we visually consume food before letting our taste buds work their magic is a concept that can make or break a meal. For centuries, artists have turned to the tools of their trade in order to bring food to life through art, and artwork featuring cheese is more prevalent than you might think. 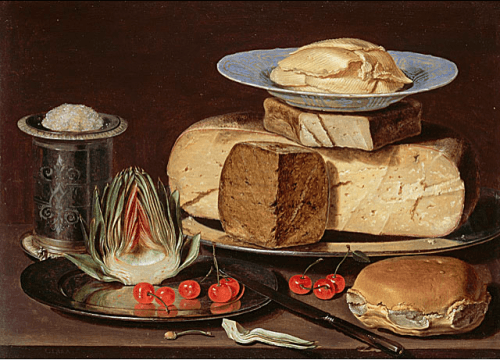 Historically, still-life paintings have been the primary method for artists to feature cheese motifs in their works. Europe’s Renaissance period saw the the decline of Biblical artwork and allowed artists more freedom to explore spirituality through other subject matter. Although the content of still-life paintings might seem stagnant, artists embedded rich symbolism within each careful arrangement.

In Clara Peeters’ 1625 painting Still Life with Cheeses, Artichoke and Cherries, she used food to warn against the perils of sinful living. Here, Peeters painted cheese and butter to represent motherhood and purity, while the nearby bread and three cherries referenced the Eucharist and Holy Trinity. Divided by a knife for symbolic spirituality, the split artichoke and cherries are reflected in a mirrored plate, which represented lust and vanity, while the salt being measured on the scale called for a balanced lifestyle. Not only did a still life give artists the opportunity to show off their talents at painting complex textures and realistic-looking subjects, it also allowed for discreet commentary on issues of the day. A common trope associated with foods like cheese, wine, shellfish or exotic fruits reminded the viewer of the transience of luxury and the dangers of gluttony. 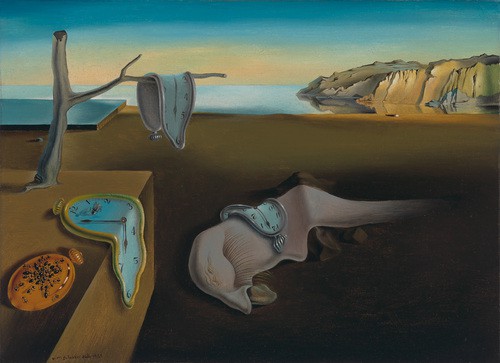 Artists did not always use obvious representations of cheese in their work but instead used the beauty of cheese as their muse. The most iconic example of this is Salvador Dali’s 1931 painting Persistence of Memory, more colloquially known as the 'melting clocks painting'. Dali’s inspiration for the clocks came from an experience he once had with Camembert cheese. Having left some out after a dinner party, Dali fell asleep; when he awoke, he was surprised by both the time that had passed and the melted state of his lovely Camembert. Although the eccentric artist never quite explained the meaning behind his painting’s melting clocks, we do know with great certainty that cheese was at the heart of it all. 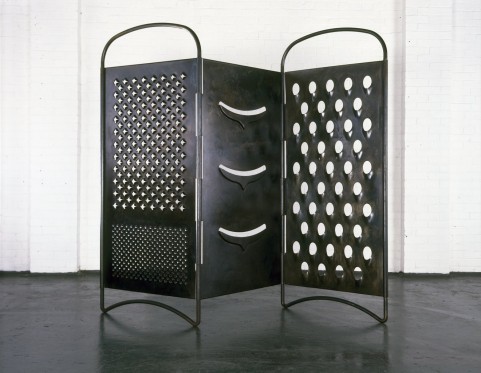 Cheese-inspired art is by no means limited to the canvas. Mona Hatoum’s 2002 sculptural piece Grater Divide took the familiar cheese grater and made it human sized. Reflecting on her experiences as an exile at the time of Lebanon’s civil war, Hatoum used the cheese grater as a way to illustrate the change and division she felt during this very tumultuous period of her life.

The presence of cheese imagery in art clearly acts as a powerful symbol for a broad range of topics that have influenced the human condition throughout history.

There are countless examples of cheese art in museums around the world. Share your examples with us on our Facebook page: Cheese from Europe Hong Kong

Foodie | about 22 hours ago