Cheese at Any Time, in Any Way

From breakfast to dessert, cheese is devoured in many unique ways around the world

Head’s up, cheese lovers, today we’re going to take a global look at the world’s cheesy daily habits – you may be bit surprised!

Maroilles cheese and coffee for breakfast in the north of France

Of course, everyone is aware of the typical French brekkie: a croissant or pain au chocolat served with coffee or fresh OJ. But, surprisingly, only a few people know that, in northern France, Maroilles cheese is spread on toasted bread and dipped into a cup of coffee for breakfast. It’s an age-old culinary tradition, but we’re convinced that someday eating Maroilles cheese with coffee will come back in style around the world.

Maroilles is an AOC cheese made in Avesnois in the north of France. It has a soft texture, a red-orangey crust and, most importantly a very strong taste and aroma. It’s a surprising combination and also a must-have for all cheese lovers!

People’s tastes evolve over the generations, and bitter flavours seems to be less popular than they were years ago. However, if we add a new flavour to counterbalance this bitterness, we may find something surprisingly tasty. This is the idea of Nie Yunchen, Hey Tea’s CEO and the creator of cheese-topped tea. This creation is not a simple slice of cheese floating atop a cup of tea – it’s a well-textured cheese foam mixed with dairy products topped delicately on your tea. Started in Taiwan, it has encountered amazing success across Asia, and it’s now spread to China, Malaysia, Singapore and even here in Hong Kong! 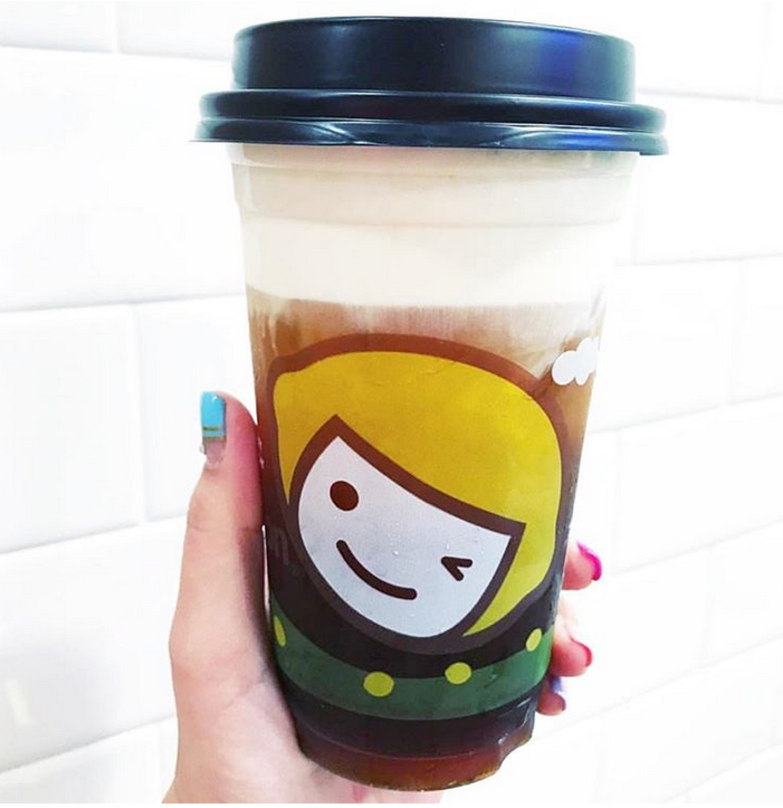 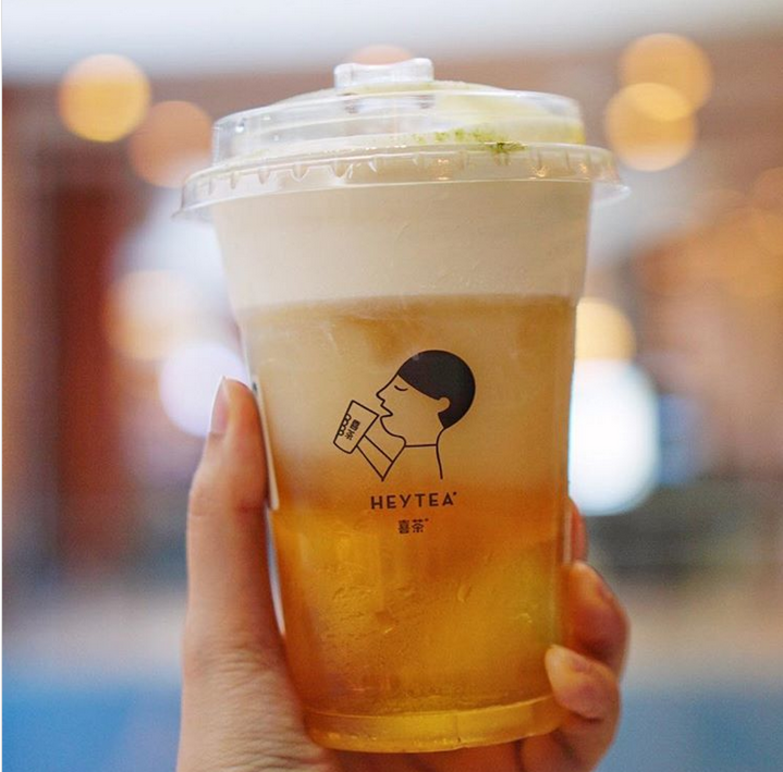 A cheesy affogato in Chicago

You can eat cheese as a starter and in a main dish, so why not for dessert? This is the wonderful idea of Chris Quinn, owner of The Beer Temple, and Lydia Burns, the senior manager of Pastoral Artisan Cheese, Bread & Wine, who found a totally innovative way to eat cheese for dessert. This one is a combination of aromatised beer with coffee, vanilla beans, ancho chilli and soft blue cheese  Visually, it looks like an affogato – an espresso covered with ice cream – and it’s even served in a real espresso cup. The illusion is perfect! 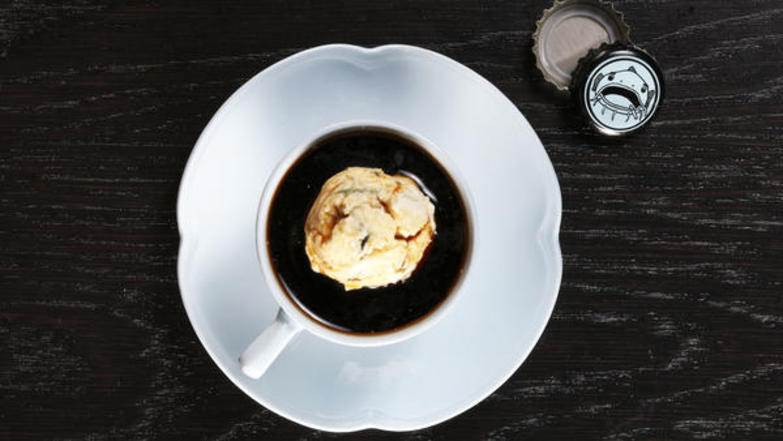 Whether for breakfast, teatime or dessert, remember: you can eat cheese at any time, in any way – just because it’s so good!