Moofish by Castelo Concepts is the Newest Restaurant in Discovery Bay

Discovery Bay, the final frontier, has a new player in town: Moofish by Caselo Concepts

The dining scene in Discovery Bay is dominated by a few players. The latest addition, MOOFISH is yet another Castelo Venue with the mission of satiating the residents of this Hong Kong Resort`s enclave.

In the north plaza facing the triangular wedding chapel, the restaurant opened on January 18th. It was slightly misleading as the signs had promised a mid-December debut. Regardless, on the Wednesday of the second week it was open, I visited the place and it was to my surprise almost full. 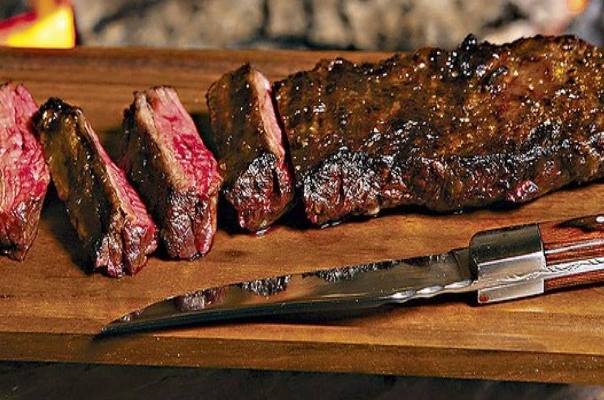 As a result, for myself as a solo diner, the noise in the dining room was slightly off-putting, lacking any buffering acoustics. The layout is slightly off hand. I was originally seated wedged against a window and a potted plant before my server took pity on me and moved me to a table for four. 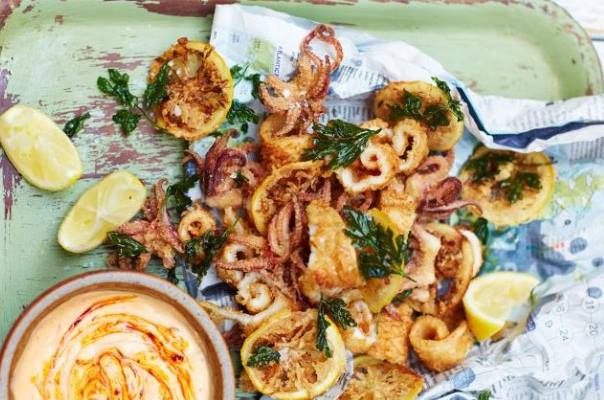 Now, to the food. There is an array of salads, starters, flatbreads, pastas, burgers, seafood and plenty of delicious meats. My quinoa and lentil salad with halloumi, mixed greens, asparagus and mint was generously portioned and extremely satisfying. I had my eye on the grilled halloumi as well as the beetroot and green pea salad but I was told they were not available. In the end there was nothing new under the sun here but it is definitely worth a second visit.

Hours: Open daily between 11 am till late

In constant pursuit of the best food around!