Maison Libanaise's soft opening is here to plaise all

We visited Maison Libanaise during its soft opening which featured a 16 item "soft" menu that we found easy to conquer. The baba ganoush at $48 was uninspiring and we were shocked to learn an order of pita bread was an extra $18. Maybe just ask for a spoon? 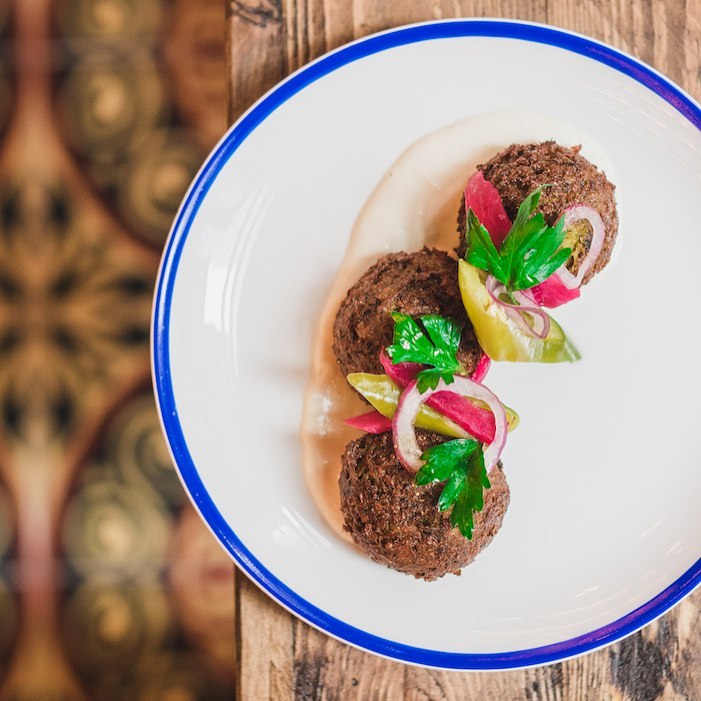 The roasted cauliflower with spicy harissa ($58), was tongue tingling and fairly generously portioned, unlike the crispy almond falafel ($68) which, irritatingly had only 3 pieces per order.

The highlight was the perfectly cooked pan-fried sea bream, and at $128, it was closer to a meal size portion especially when accompanied by the tasty rice pilaf, $48 and robust tabouleh at $58. 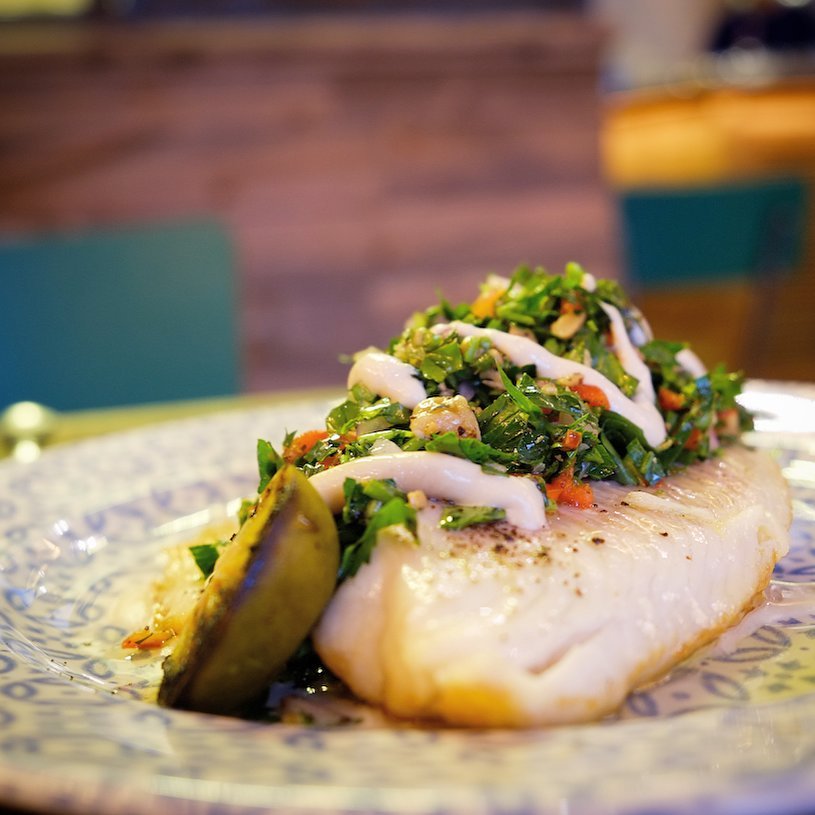 The remodeled  second floor space is appealing with moorish windows and shelves of Lebanese wine lining the walls. Go early as the venue is small and there were no spare tables as we exited.

Not a bad start for yet another Black Sheep enterprise. It is worth a second visit to explore the full menu which hopefully will include pita alongside the dips.

In constant pursuit of the best food around!