Ethical Meats: The Perfect Pairing of Veg and Meat

In previous columns, Chef Nate Green of Rhoda has helped us with everything from choosing meat at the supermarket to wading through the confusing terminology surrounding carnivorous products, and now he tells why even he is beefing up the vegetarian offerings at his own restaurant.

At a restaurant famed for its meat dishes, what made you decide to do a dedicated vegetarian menu? 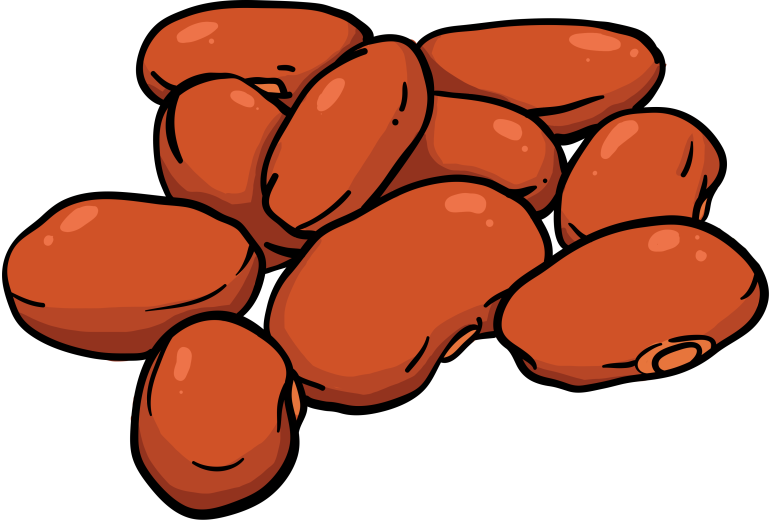 I introduced the vegetarian menu to remind people that we don’t just serve meat. We have evolved at lot as a restaurant over the past 12 months. I’ve seen a huge change in the way people are ordering; they are looking for smaller plates and are leaning more towards plant-based dishes. I’ve agreed for a long time that we should be eating less meat and fish and that there is a need for balance in the way we consume our planet’s bounty.

What’s on the new veggie menu? 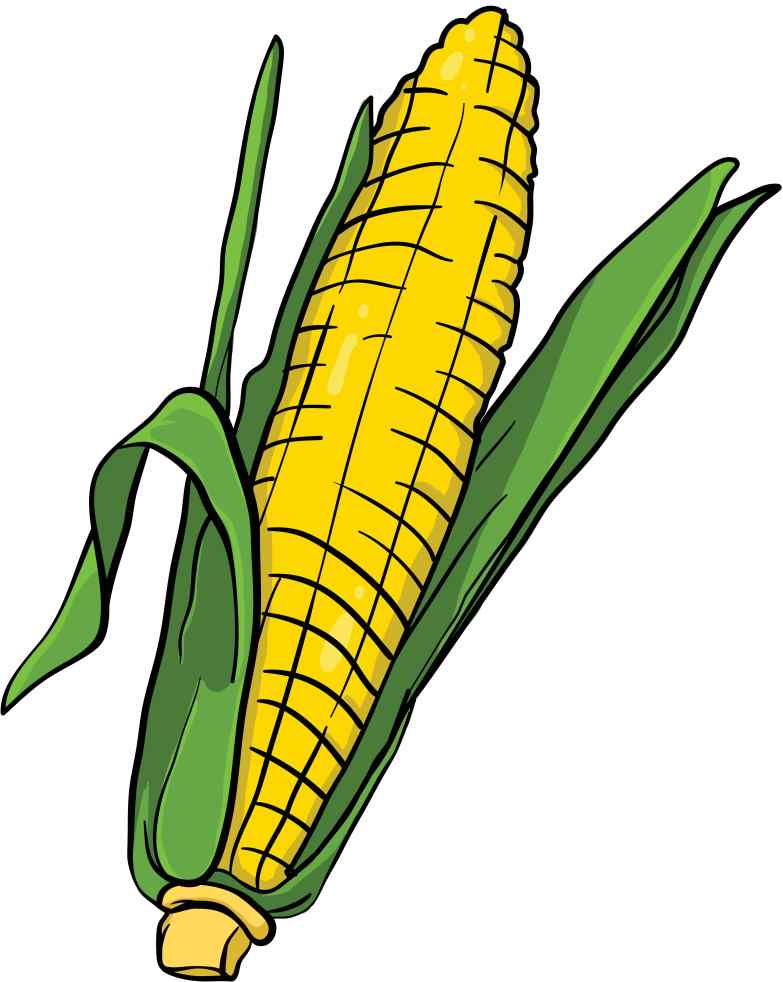 All the dishes have been built around our current menu. One of my two favourite dishes, which we have had on for awhile now, is the smoked eggplant with fresh honey, Fourme D’Ambert (blue cheese) and salt-baked pear. It’s a dish that hits all the senses, with salt, sour, bitter, sweet and umami. Also, the cauliflower roasted with yeast and miso with walnut pesto. Cauliflower has long been one of my favourite vegetables; it’s a great vessel in which to carry flavours. I guess this is the evolution of the cauliflower salad I created at 22 Ships that still features cauliflower and Marmite purée.

What’s the last great vegetarian dish you had while dining out?

Two vegetarian dishes have blown me away. One was a piece of barbecued cauliflower cooked by Yotam Ottolenghi at Meatopia in London; it was just so tasty. Then, a dish cooked by my good friend Richard Turner (of Hawksmoor in London) of grilled broccolini served on crushed cauliflower with Tunworth cheese and a cep-and-Madeira sauce; it was so unbelievably tasty. You also always have to throw Yardbird’s sweetcorn tempura in there and their eggplant salad. Oh, and Peggy Chan’s (Grassroots Pantry) non-meat fried chicken is insane.

Do you think that vegetarian menus and offcuts of meat will become the new norm? 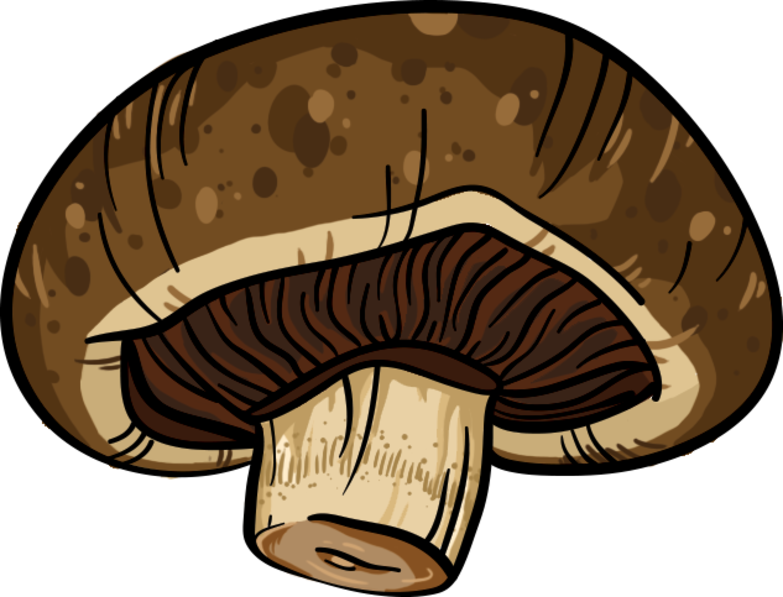 I think they should always have been the norm. If you look at a lot of food cultures and societies, most of them are veg and secondary-cut driven; all the best food comes from working-class roots. I think chefs are put under a lot of pressure by the consumer to always have certain things on the menu, but personally, all my favourite animal cuts are secondary cuts or offal. I think the greatest treasures are found in the cooking of vegetables and secondary cuts and we forget to look back at our past, especially in times of hardship.

We need very few things to have a good life. We need clean water, a roof over our heads, warmth, fresh air, food and family – with those things we can be happy. It takes a lot of skill to elevate a humble ingredient into something spectacular; any muppet can serve some uni, a piece of tenderloin or some foie gras, but try cooking a fantastic piece of ox heart or elevating a cauliflower. Most heritage cuisines are based around this. It’s just that over time we forget our roots and only want the prime stuff.

What can restaurants do to be part of this progression? 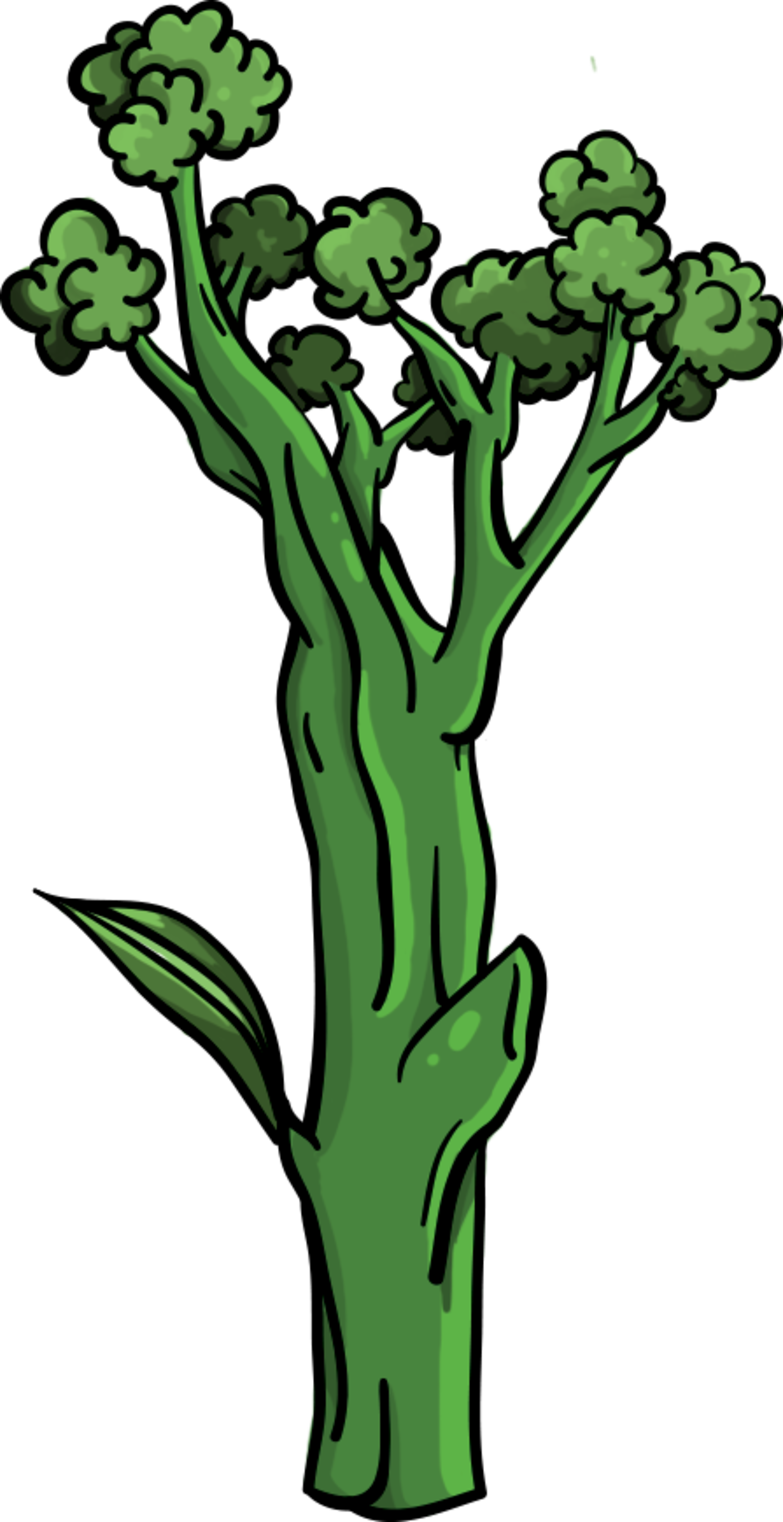 We all have a huge part to play, and those with voices and influence need to use them. I’m a very small fish with my opinions, but at least I have them. It will take all of us putting our voices together to make change happen. I think a lot of the guys in Hong Kong are mindful of their sourcing practices and not wasting things, and that’s just about being a good chef. The people you need to worry about are the ones who don’t know what they’re doing or who are just out to make quick buck. Everyone forgets that the biggest impact is made at the lowest end of the spectrum and that KFC, Burger King and McDonald’s are the ones that drive the demand for cheap meat, and changing their practices would have the biggest impact in regards to this.

Then there is the forgotten subject of the sustainability of our oceans and our mass consumption of cheap fish. We are only focusing on the meat industry here; we need to look at the state of our oceans as well.

Secrets of a One Planet Plate Winner

Foods Future Global | about 2 months ago

What does it mean to create a sustainable dish?