The Chef with the Most Michelin Stars in the World, Joël Robuchon, Dies at Age 73

Joël Robuchon has died from cancer at his home in the Swiss city of Geneva on Monday, 7 August 2018, according to Le Figaro. He was a man with a humble and profound appreciation for the art of cooking, who – despite a record-breaking 31 Michelin stars – always believed that there is “no such thing as a perfect dish and that everything can be improved”. It’s clear that the secret to Robuchon’s consistent excellence was his unique approach to evolving as a chef throughout his career. 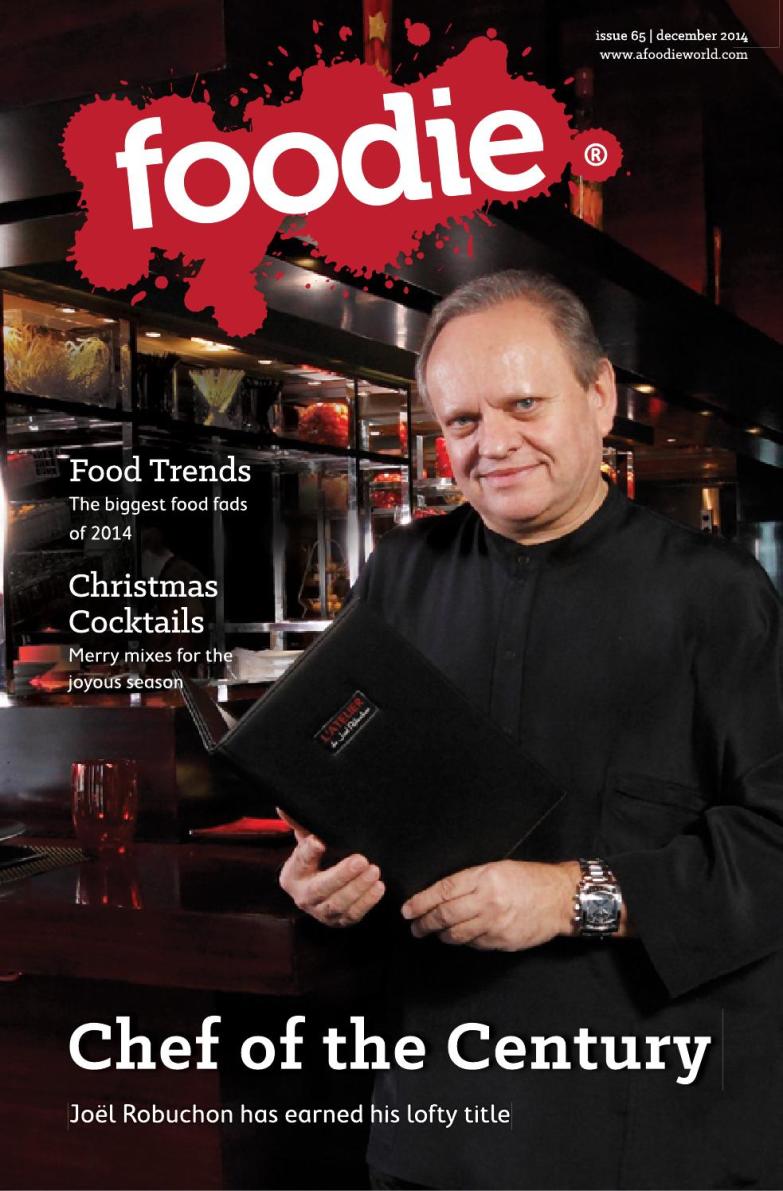 He referred to his teams as “family” and his restaurants as his “children” and blazed his own path, revolutionising the restricted world of French fine dining to how we know it today. Renowned for his playful yet meticulous approach in the kitchen, Robuchon will forever remain an example to future generations that “the art of cuisine is about turning something simple into something exceptional”. 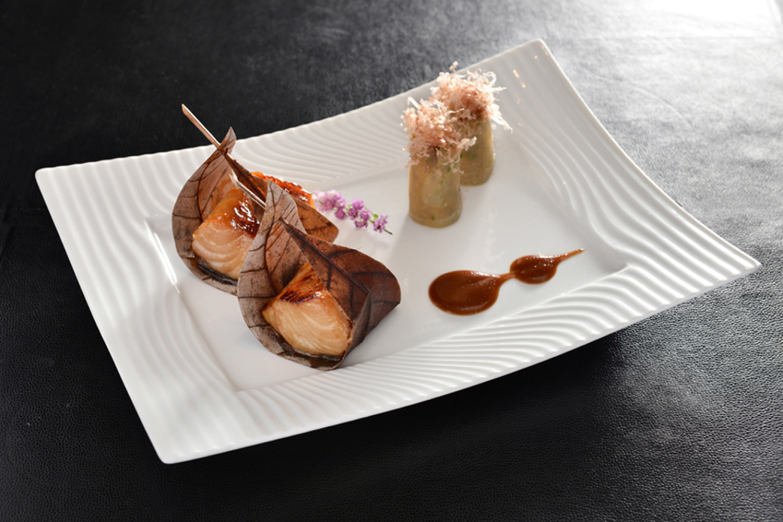 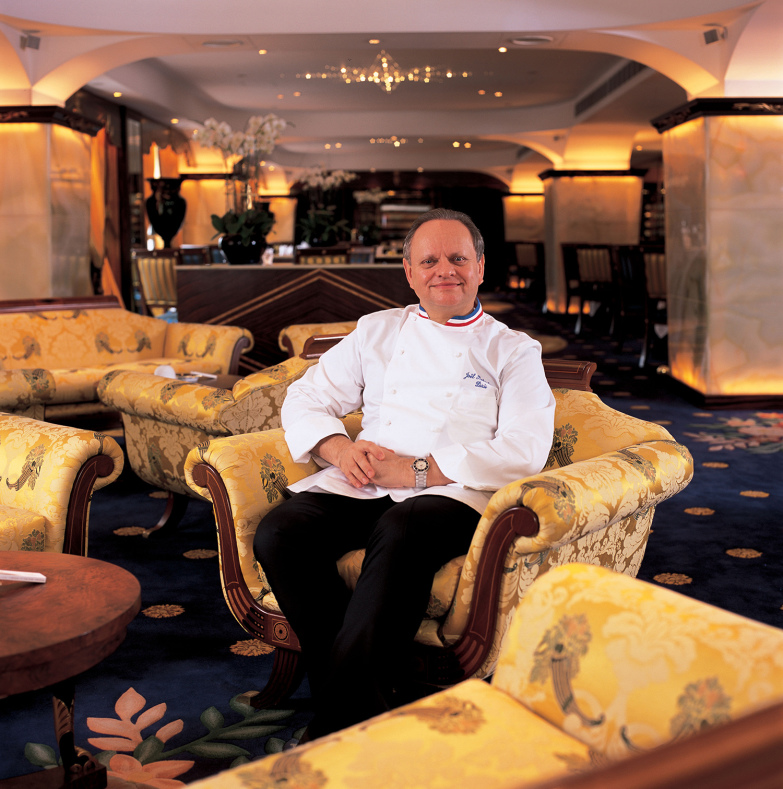 When we interviewed Chef Robuchon in December 2014, he notably said that his top three career moments were being named Meilleur Ouvrier de France in 1976, getting TIME magazine’s award for the best restaurant in the US and receiving his first three Michelin stars in Paris. He also told Foodie what he would do if he wasn’t a chef, saying, “I would be working in technology! I love everything to do with computers and technology; it’s one of my passions in life.”

Joël Robuchon is a culinary legend who taught us how to eat and, most importantly, how to eat well. He will be greatly missed.