Virgilio Martínez, the chef behind Central, one of Latin America’s highest-ranked restaurants, will open ICHU Peru in Central’s H Queen’s building on 14 September 2018. 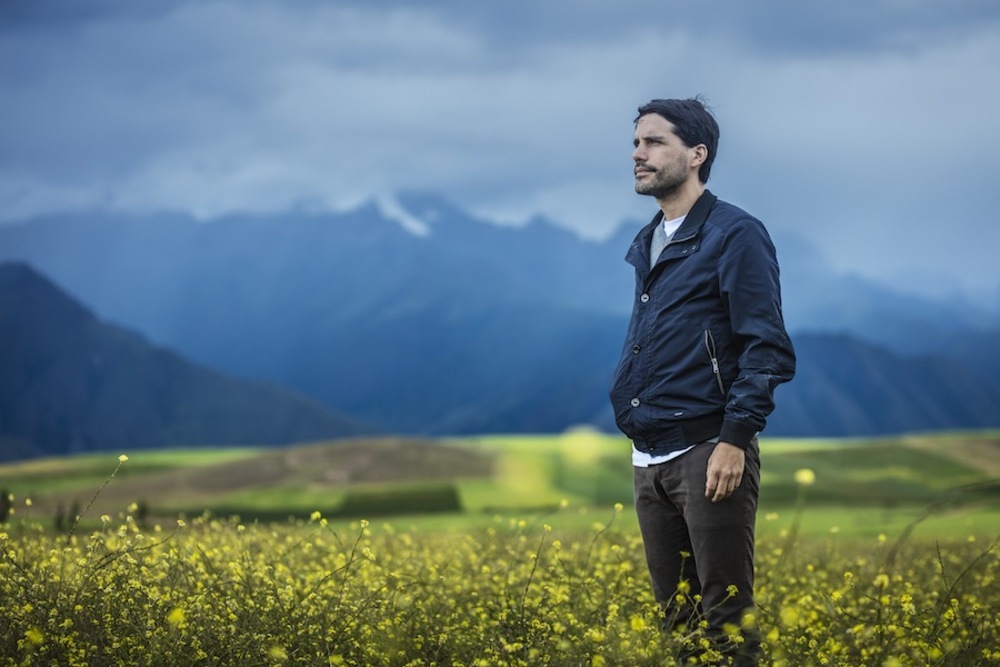 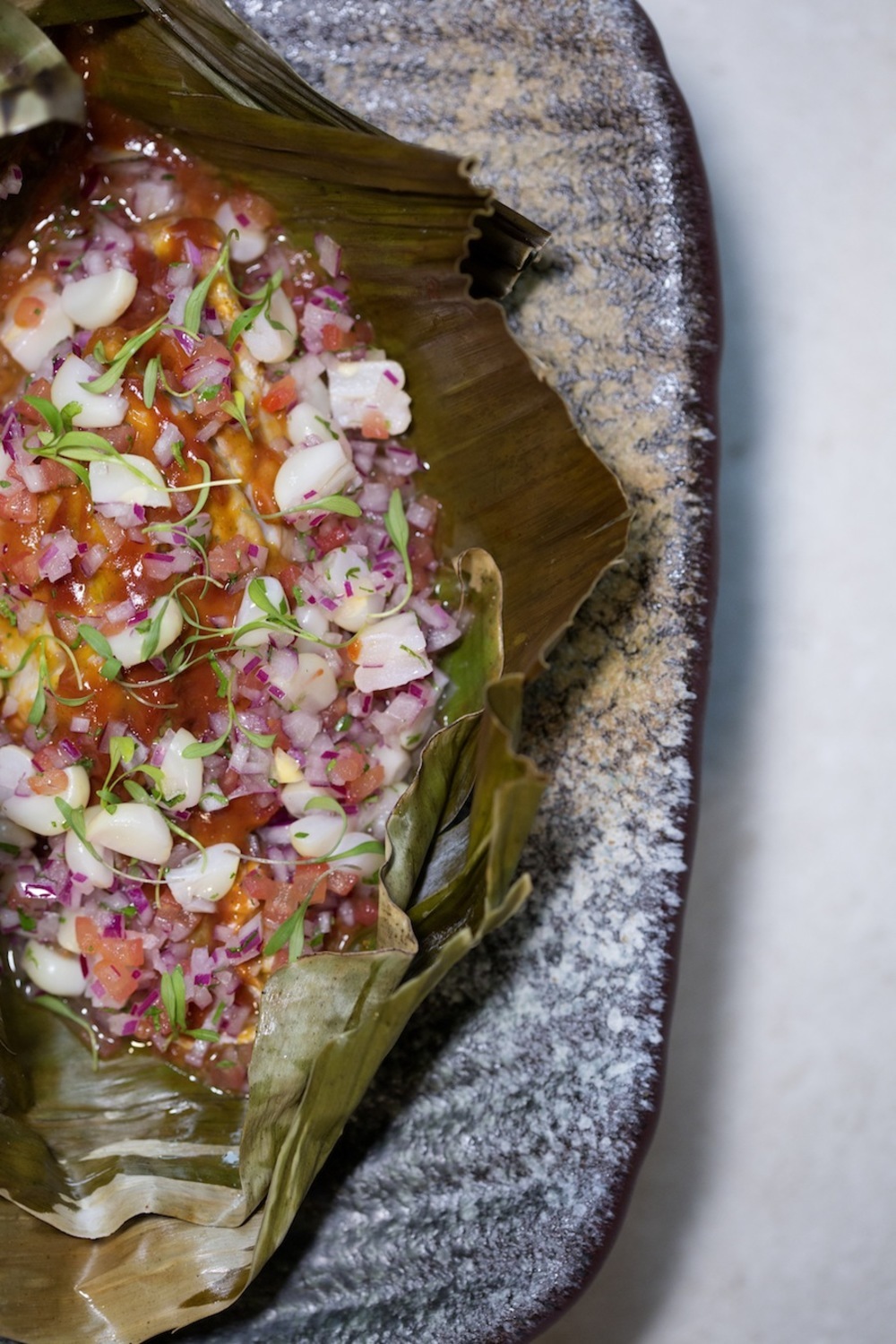 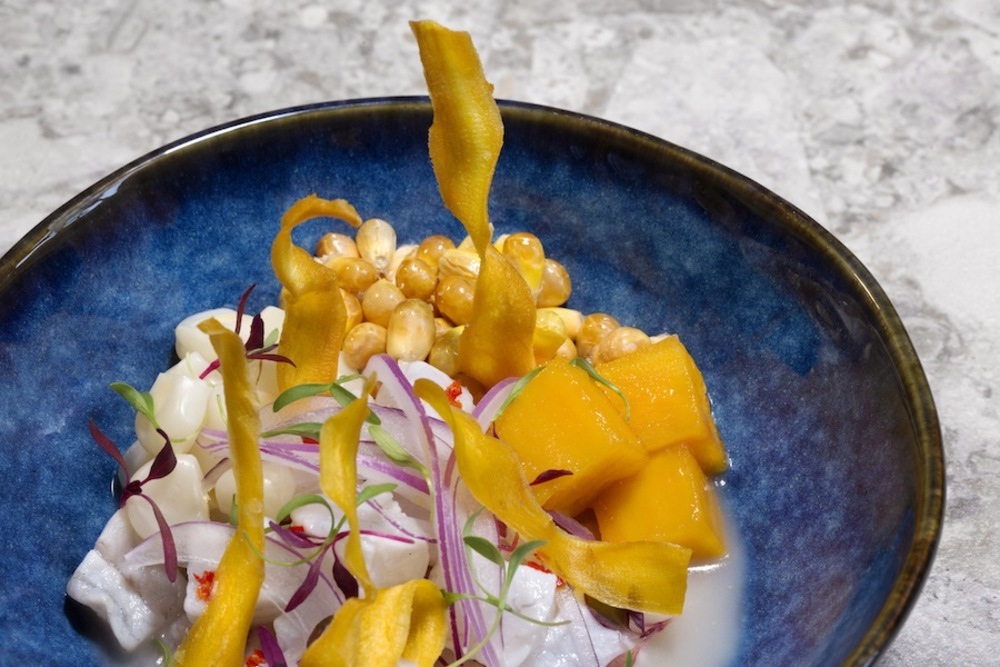 There has been a dearth of South American cuisine in Hong Kong, and Martínez hopes to bring exotic new flavours to diners, reaching culinary extremes with ICHU Peru.

“The food revolution in Lima is increasing, and we need to make a noise about it,” said Martínez, who won the Chefs’ Choice Award at the World’s 50 Best Restaurants in 2017. “Peruvian cuisine is fed by all kinds of cuisine – South American, Spanish, Italian – so we have to be open-minded.”

Martínez’s restaurants – which include LIMA London, the first South American restaurant to win a Michelin star in Europe – are famous for their use of unique Amazonian ingredients.

ICHU Peru will be spearheaded by Korean-born chef Sang Jeong, Martínez’s protégé, who spent three years training with him at Central. 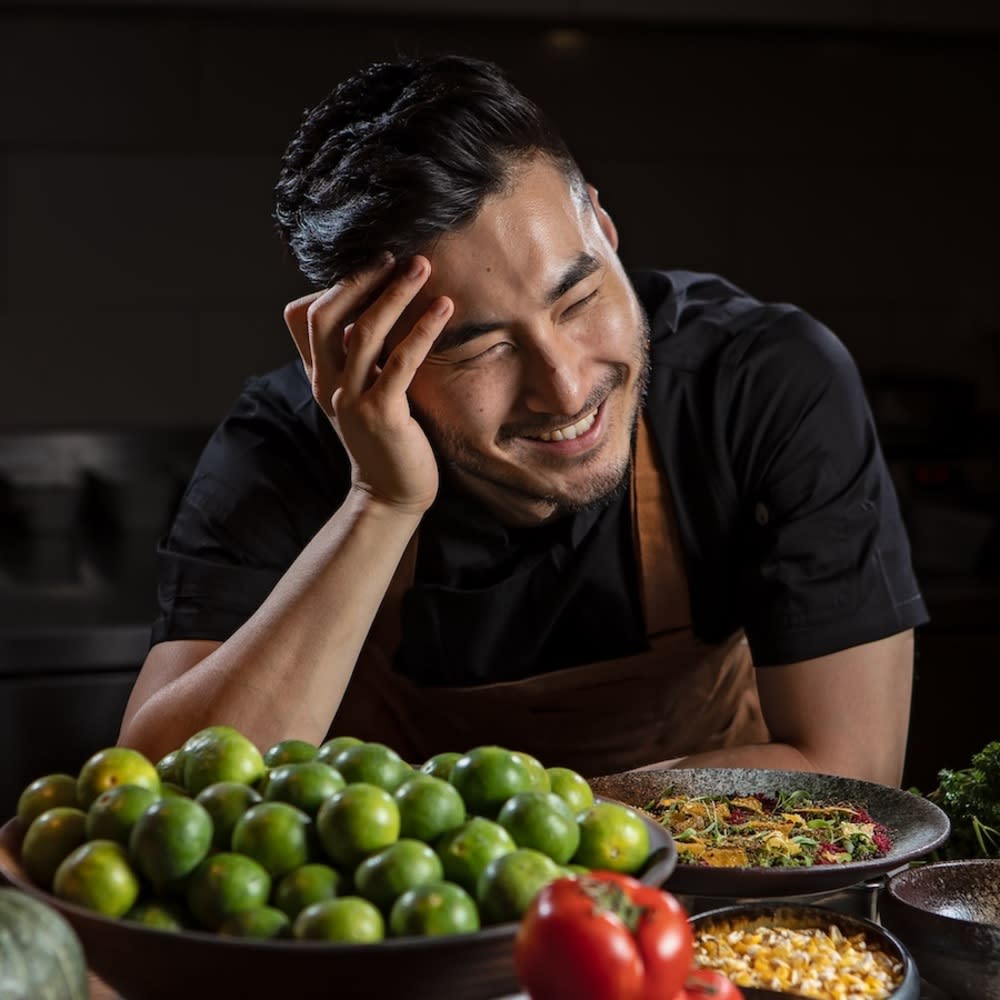 “I am excited to introduce authentic Peruvian cuisine to Hong Kong diners,” said Chef Sang. “Our intention is to recreate the fun, relaxed experience you find when dining in local Lima restaurants.”

ICHU Peru is partly launched by Dubai-based hospitality group Bulldozer Group and features an interior design by Joyce Wang Studio. The dining room is built to represent Peru’s rocky mountainous regions, with fossil-like stones and an open kitchen flanked with woven raffia panels and a hanging tree, but the cuisine will distinctly appeal to both local and foreign palates.

“Lima and Hong Kong have a lot in common,” said Martínez. “They are both vibrant cities and its people are obsessed with food.”

Ashley Tang | about 15 hours ago

A summer filled with some sip-worthy deals