Fancy a brrrr...burrito? Let's see who's boom and who's facing the burn. 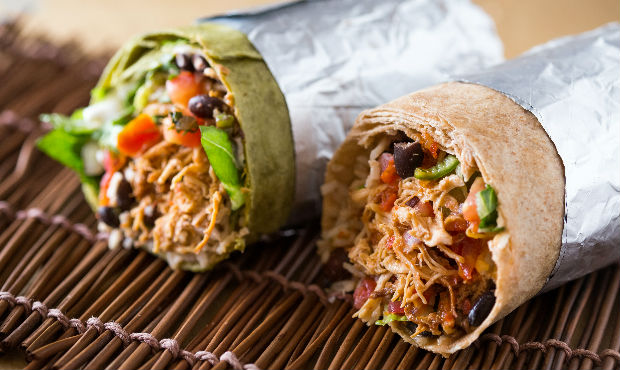 Well-balanced flavours from the succulent pulled pork with vivid green crispy lettuce laid out the centre of a very pleasantly soft tortilla. Little Burro also offers quite a few customizable options and you can choose a variety of rice and beans to put in your roll. The guacamole also hit the spot with a great balance of flavours and some welcome chunks of avocado in the mix. It’s also at the lower end of the price scale making Little Burro the ultimate winner in the battle of the burritos. 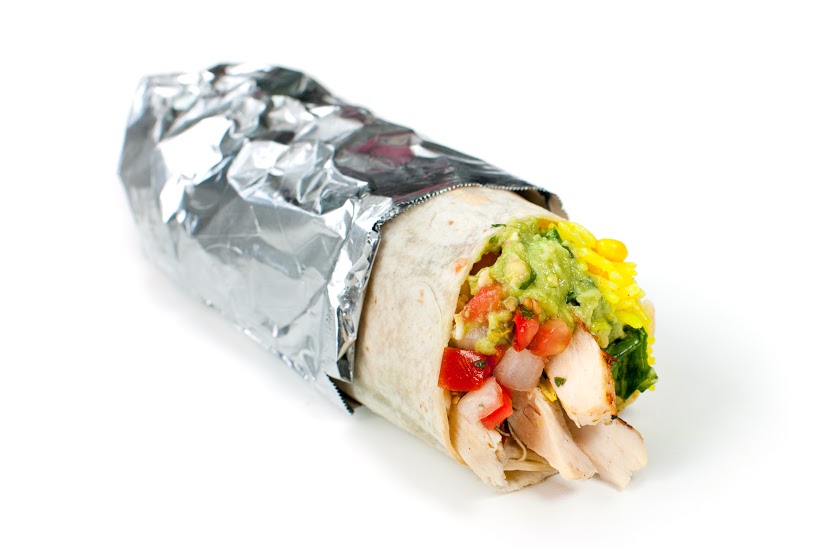 Like Little Burro, Calimex provides a good-sized girth, full of meat, rice, and some crispy lettuce. This is a good option for those of you who appreciate a sweeter, barbecue flavour. The meat was slightly chewier, which wasn’t necessarily a bad thing. Calimex also achieved a good even distribution and a well-balanced bite with a notable dollop of sour cream. With locations on Wing Lok Street, Wellington Street, Lan Kwai Fong as well as Wan Chai and Quarry Bay you’re never far from a brilliant burrito. 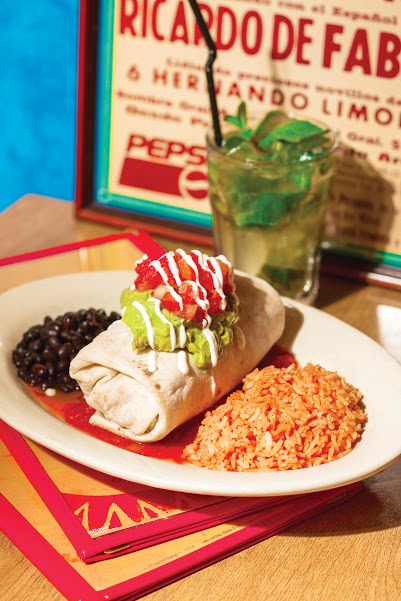 iCaramba was on the pricey side but the pork contained a good flavour and texture even though it lacked that punchy Mexican spice we crave. The amount of salsa, guac, rice, and salad was very healthy and we particularly liked the way the texture combination of the refried beans and black beans meshed in the mouth. All our tasters agreed that the guacamole was a little too light and smooth – our prefererence is for something a bit more chunky. 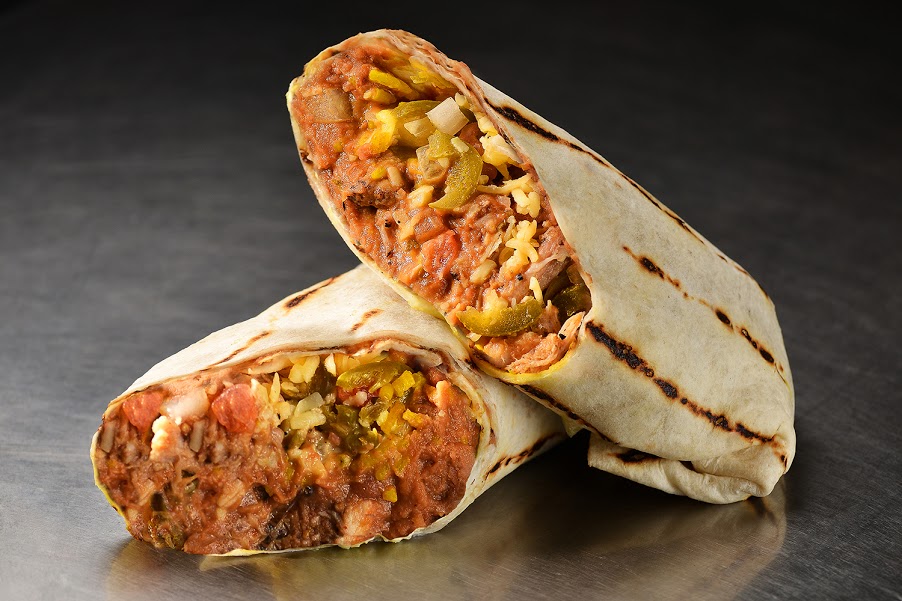 With their very own brand of Canadian style fast food, Yonge Piggies provide a far slimmer burrito than the other meaty wraps. The meat was tasty but a tad on the tough and dry side, as was the rice. We did enjoy the char-grilled flavour as this was something different and had it been paired with more juicy meat, might have been a real contender, but overall it just wasn’t burrito-y enough for us. 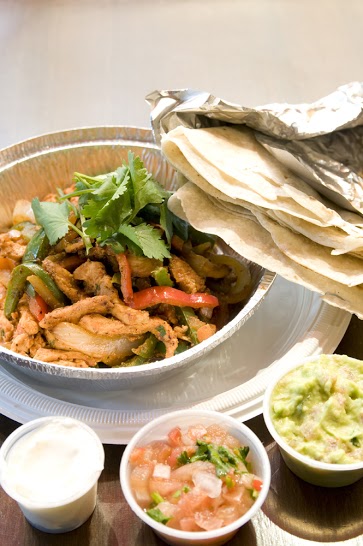 We have previously found El Taco Loco’s tacos to be a great Mexican food fix but unfortunately we found their burritos didn’t quite live up to the tastiness of the other contenders. The flavours of the beans and salsa were okay but we found they were in need of that extra zing. The meat was crispy and flavourful but also a little salty and oily and each chew resulted with a squeeze of oil oozing out, which is a somewhat acquired sensation.